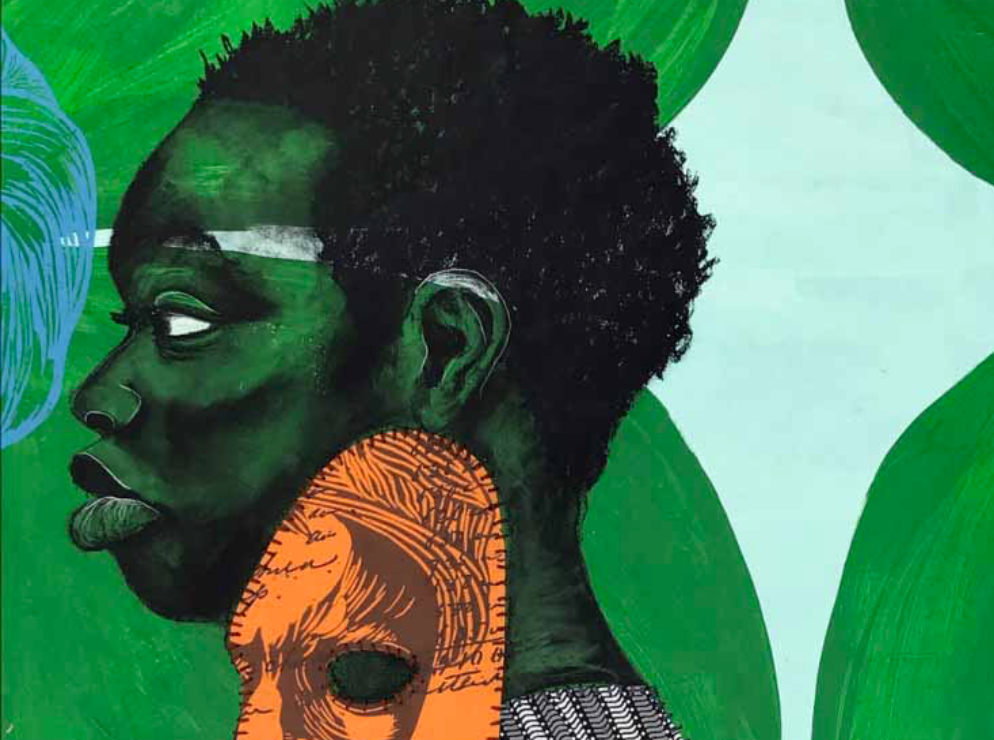 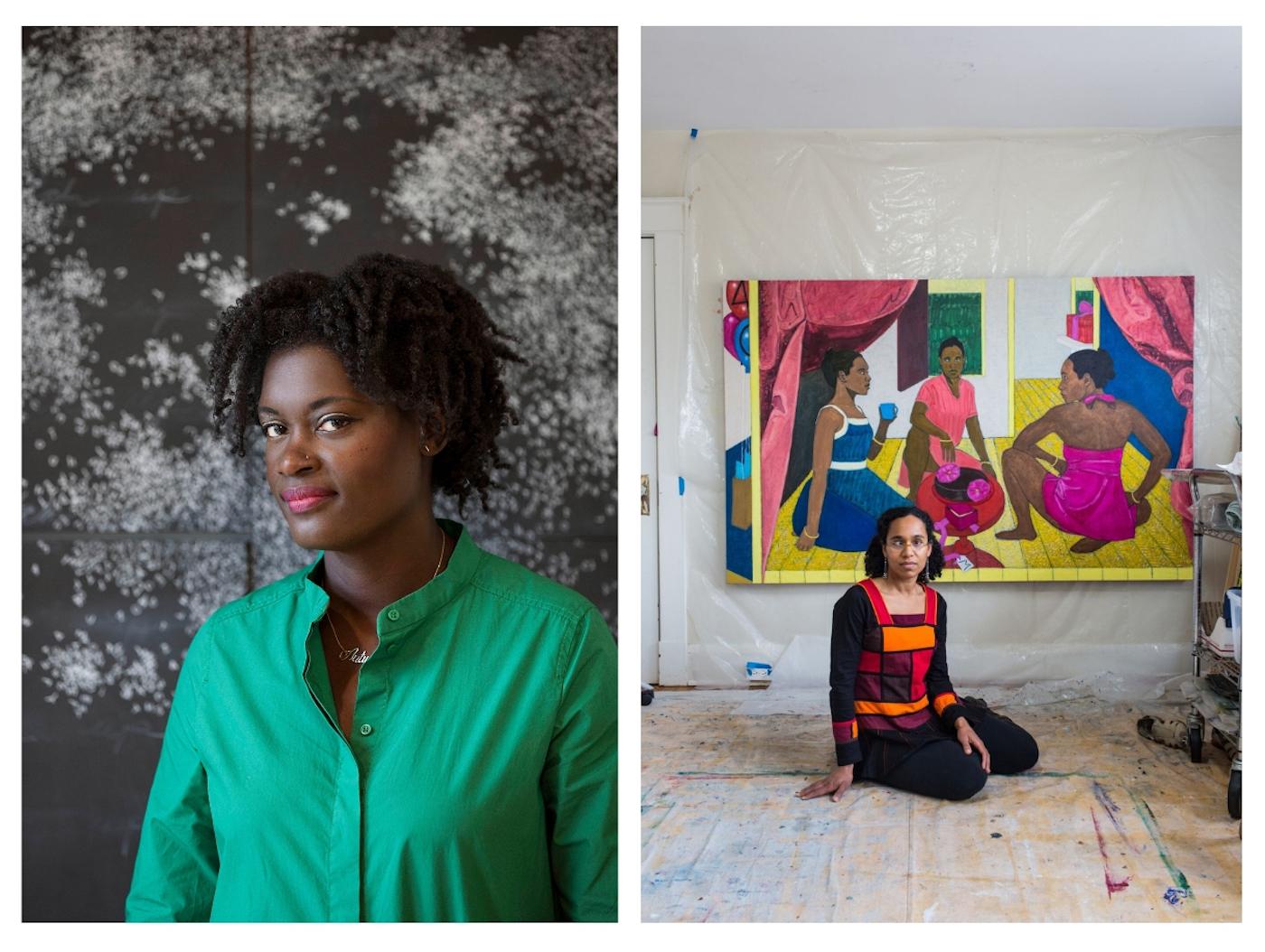 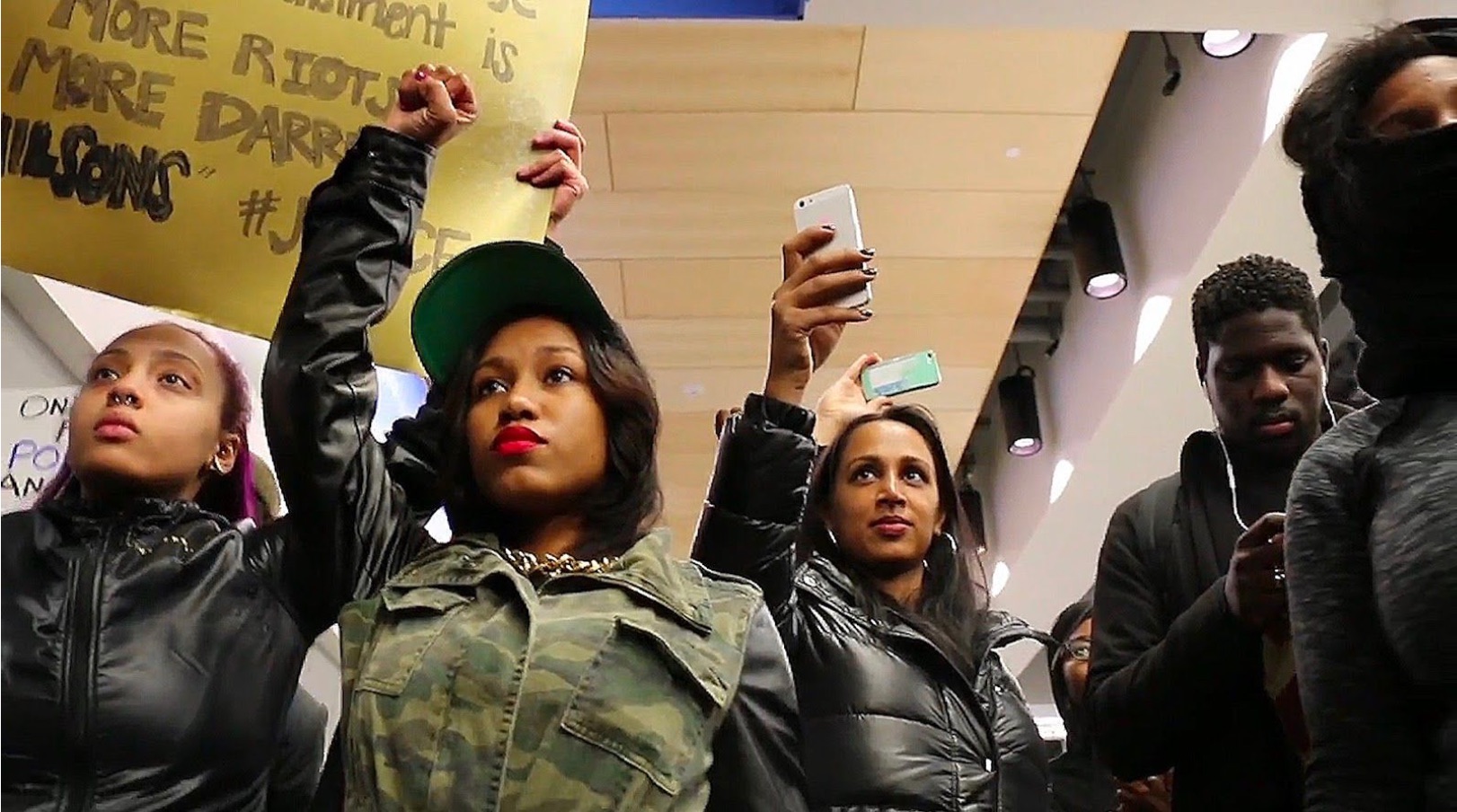 “I think of a lot of my favorite films and I think about films where the lead should have been a dark skinned black woman and how revolutionary that is and how it shouldn’t be,” says Baltimore filmmaker and writer Nia Hampton. “How it’s a big deal, like in ‘If Beale Street Could Talk,’the fact that [there] was a darked skinned woman being loved and seen, that is a very powerful thing and it’s upsetting that it’s so rare.”

That’s a big reason why Hampton, 27, put together her Black Femme Supremacy Film Fest, a festival that centers work by and about Black women: she got tired of not seeing films that she wanted to see. 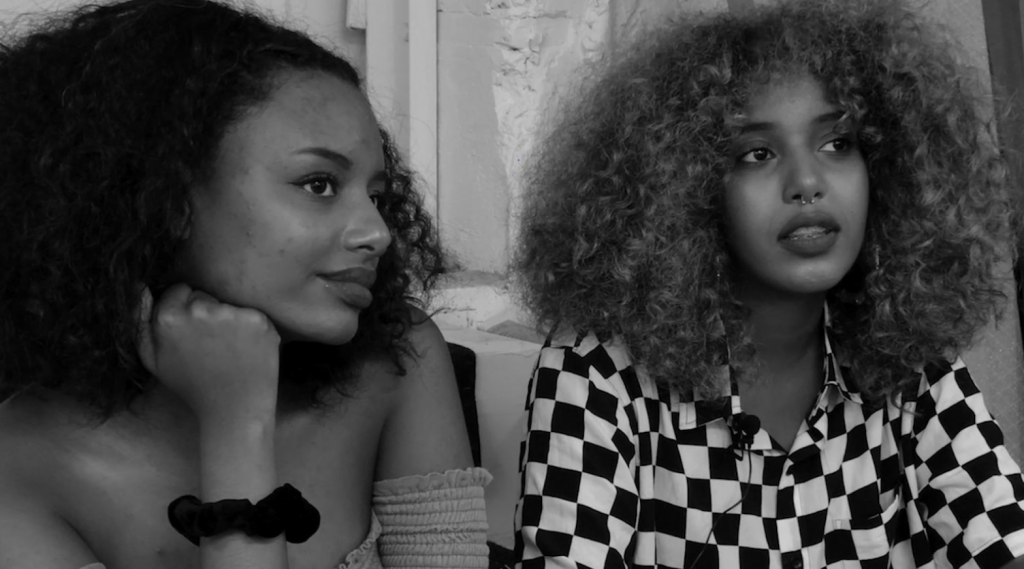 “I just remember growing up and being a little brown skinned girl and just never seeing myself,” the 27-year-old Baltimore native says. “As I get older, there’s even less brown skinned femme protagonists then there were in the past.”

She held the first Black Femme Supremacy Film Fest last year. Another is planned for this fall but in the meantime, Hampton is putting together “Taste Test,” a night of short films on Jan. 20 at The Creative Alliance (3134 Eastern Ave., Baltimore, Md. 21224).

The event will feature films from the United States, Cuba, Brazil, South Africa, and more. There is “Fists up! Fight Back,” a 2015 documentary about the Black Lives Matter Movement directed by Jihan Hifaz; “Metamorphosis,” a 2018 film about a young woman of color discovering her queerness; and a 2017 selection from Hampton’s own travel series titled “Salv-Amor in Salvador,” in which photographer Helen Mozao discusses her love for the city of Salvador, Bahia, Brazil, and more. 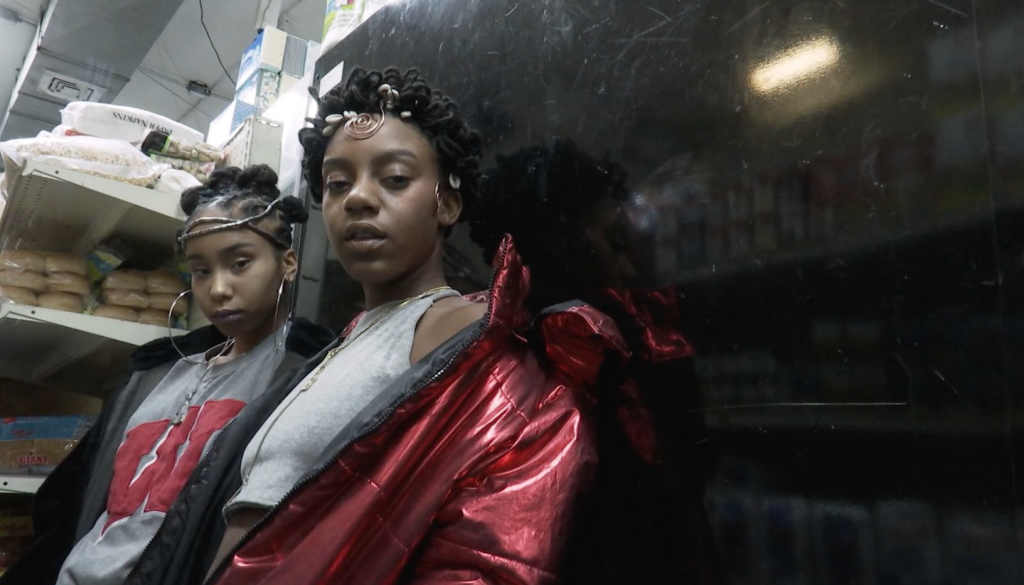 Sankofa: The Story of OSHUN (2018) directed by Natalie J. Harris

Hampton says that the “femme” in the festival’s name applies to anyone who identifies and such.

“That’s a label for trans people, for feminine identified men, people who identify as a feminine person, whatever femininity means to you even in its traditional sense. If you connect to that.”

She also says that she hopes this event is a chance to expose people to films that they wouldn’t see otherwise, and at the same time, give filmmakers of color a chance to screen their work.

“I’ve seen films and I’ve never seen them ever again. Because that’s unfortunately the way that distribution works and corporations and things are set up,” she says. “It takes a lot to get a film into a person’s home, even with the great things that Netflix is doing. [For] those films that make it on Netflix, there’s still thousands of films that are just as good that for whatever reason couldn’t make it to that platform.”

This weekend’s event will also be a chance for filmmakers to submit their work to the 2019 Black Femme Supremacy Film Festival. At the same time, Hampton will be rolling out a Patreon to help make the fall event a reality. 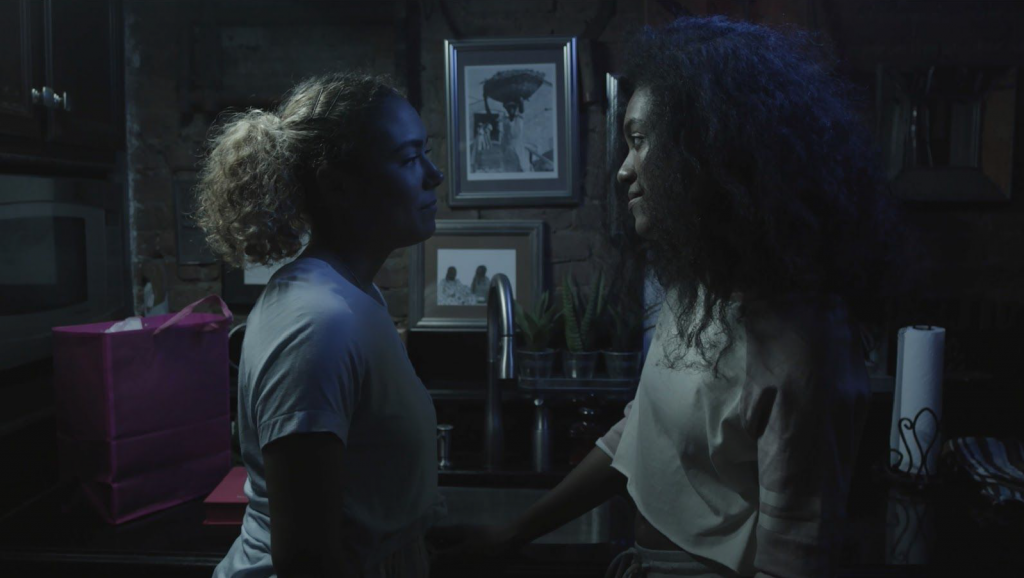 Top Image: Film Still from Fists Up! Fight Back! directed by Jihan Hifaz (2015)