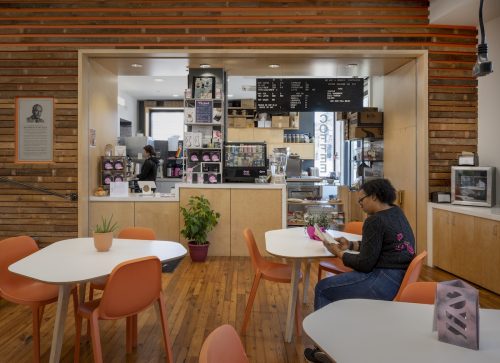 Amid a Pandemic, Open Works Makes a Case for the Makers 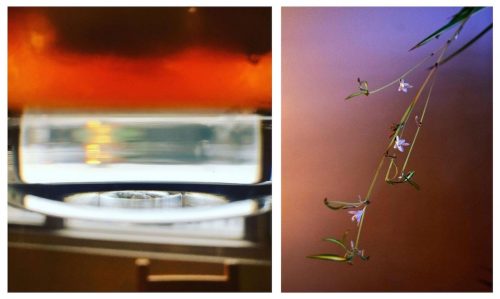 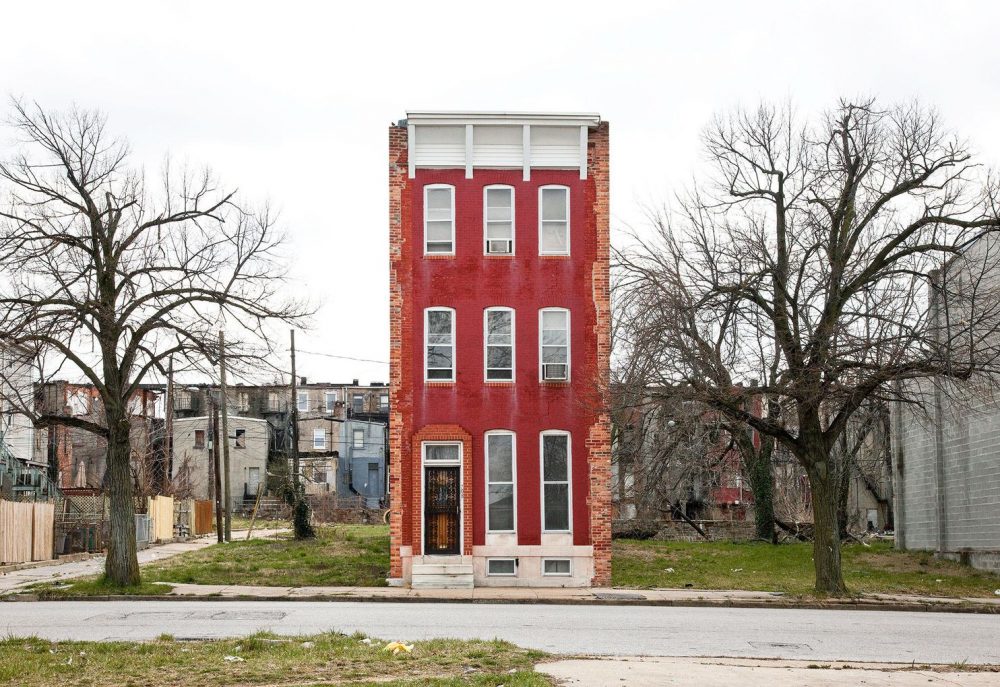 This week’s news includes: Baltimore political leaders take on problems with the Post Office, Hogan and other governors pledge to improve COVID testing, volunteers clean up after explosion, and more reporting from Baltimore Brew, Politico, the Real News Network and others.

Excerpt: When Former President Bill Clinton spoke at Congressman John Lewis’ funeral last month, he used the occasion to discuss the very real ways that Lewis put his body on the line to make this country better. He noted in his speech that Lewis carried a backpack with him the day of Bloody Sunday—the 1965 Selma, Alabama clash named for a particularly violent attack on protesters by police. Lewis, he said, packed some fruit and a toothbrush and toothpaste.

He figured he’d be arrested.

This would have been a fine enough send off for a man who truly was an American hero. But there was this, too: Clinton discussed the events that helped shape Lewis’ character and cited Lewis’ loss to Kwame Ture for leadership of the Student Non-Violent Coordinating Committee (it should be noted here that Clinton identified Ture by his birth name, Stokely Carmichael, which Ture, inspired by African socialist leaders Kwame Nkrumah and Ahmed Sekou Toure, changed in 1978).

“I say there were two or three years there, where the movement went a little too far towards Stokely,” Clinton said, referring to Ture’s more strident Black Power politics. “But in the end, John Lewis prevailed.”

This line stung many on the left, who have watched the Democratic party as an organization contract, squeezing out diverse and marginalized voices in the wake of Trumpism and another rise in state sanctioned police violence — rather than expand.

Excerpt: After weeks of unrest in 2015 following the death of Freddie Gray while in police custody, many residents fled Baltimore. While distraught about the injustices taking place there, Greg Morton also saw an opportunity to do good. “I was like, ‘Oh man, I could probably go back to Baltimore and start some type of community redevelopment … then start like a mini Black town,’ ” says Morton, a Baltimore native who was living in New Jersey at the time.

His goal was to find a low-maintenance property that he could live and work in immediately. He ended up with much more: a home that celebrates Baltimore and Black culture while exemplifying the principles of its former owner, Frederick Douglass.

Newly elected Congressman Kweisi Mfume gave the harshest critique of DeJoy, likening him to the man behind the curtain in The Wizard of Oz who pretends to be great and powerful, but turns out to be a mortal man and a huckster.

“Mr. DeJoy, do us all a favor before your upcoming hearings: submit your letter of resignation now,” Mfume said across the street from Baltimore’s main post office. “Ride off into the sunset and restore the decency and fabric of the United States Postal Service.”

The land that I forgot: From Algeria to the US, a story of family
by Nora Belblidia
Published August 17 in Al-Jazeera

He was at home for lunch one day, as he was every day at noon. My grandmother would have cooked couscous or chorba or khalota, the smell of semolina and cinnamon hanging in steamed air. A baguette would have sat at the centre of the table, with its soft belly and hard shell.

It was the Algerian War of Independence, and my grandfather, aged 30, was a member of the Front de Liberation Nationale, the FLN, the political party fighting against French colonialism. Everyone was in those days. That is how the story goes at least.

The police knocked on the door, and they took my grandfather away. Four months later, he came home with a head full of lice. C’est tout. “He never wanted to talk about it,” my dad says.

My dad likes to talk about things, to pass down stories as if they were family heirlooms. There is the family dog, a German Shepherd mutt, shot by French paratroopers. The former student who warned my great-grandfather he was on the French hit list and that my great-grandfather could no longer be protected. The wife who did not know her husband was also in the FLN and, fearing he might rat her out, threatened him with a knife. What colour was the knife, I wonder? Was it serrated or dull? Was it used to chop onions when it was not clenched in a woman’s fist?

‘We’re going to get it done’: Governors mobilize to fill Trump’s testing gap
by Adam Cancryn
Published August 18 in Politico

Excerpt: To hear Maryland’s Larry Hogan and Virginia’s Ralph Northam tell it, the growing number of governors coming together to buy millions of rapid-response coronavirus tests is a direct response to the Trump administration’s failure to impose a national testing strategy.

“I’ve expressed my frustration,” the Republican Hogan said in an interview. “I don’t want to argue anymore after five or six months — now, we’re going to get it done.”

“We’ve had enough,” said the Democrat Northam, criticizing the “total disconnect” between the White House and the states. “We’ve been asked as governors to fight a biological war without supplies.”

Excerpt: The Baltimore City Council held a virtual meeting Monday night, where two new bills that aim to bolster housing security as the coronavirus pandemic continues were introduced. WYPR’s Emily Sullivan and Nathan Sterner discuss an effort to establish a permanent housing voucher program and a potential ban on the city tax selling of homes that belong to people over the age of 65, people who are disabled and people with low incomes.

Excerpt: Marylanders who are unemployed due to the COVID-19 pandemic may soon be getting an additional $300 in federal assistance after additional benefits expired last month.

Excerpt: Hundreds of community members in Baltimore helped clean up debris from the site of a gas explosion that killed two people and sent seven more to the hospital.

More than 400 people showed up to the northwest Baltimore neighborhood on Sunday to help clear away debris from the scene where three row homes were leveled, news outlets reported.

The blast on Aug. 10 trapped people in the debris and scattered shards of glass and other rubble through the neighborhood. More than 200 people were affected, and about 30 have had to utilize temporary shelter following the explosion, Baltimore Fire Department spokeswoman Blair Adams has said.

“This is Baltimore for you, you know we always turn out for each other, we’re always there for one another,” WJZ-TV quoted Schleifer as saying.

Excerpt: Maryland confirmed 414 more coronavirus cases on Wednesday, the lowest number of cases reported in one day since new cases reached 272 on July 6, according to data released by the state today.

At least 101,649 Marylanders have tested positive for COVID-19, while 1,074,119 have tested negative as of Wednesday morning, according to the Maryland Department of Health’s COVID-19 Case Map Dashboard.