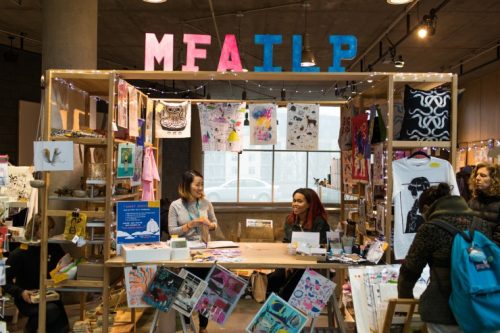 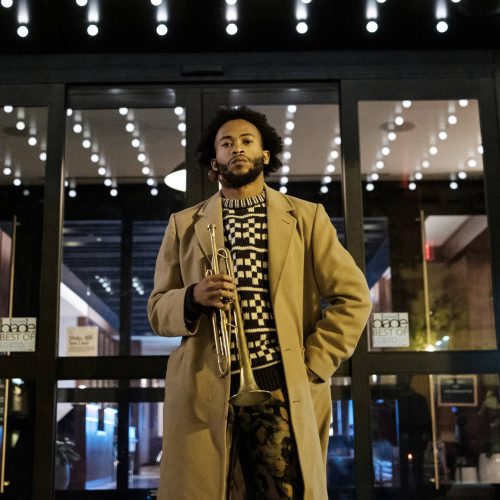 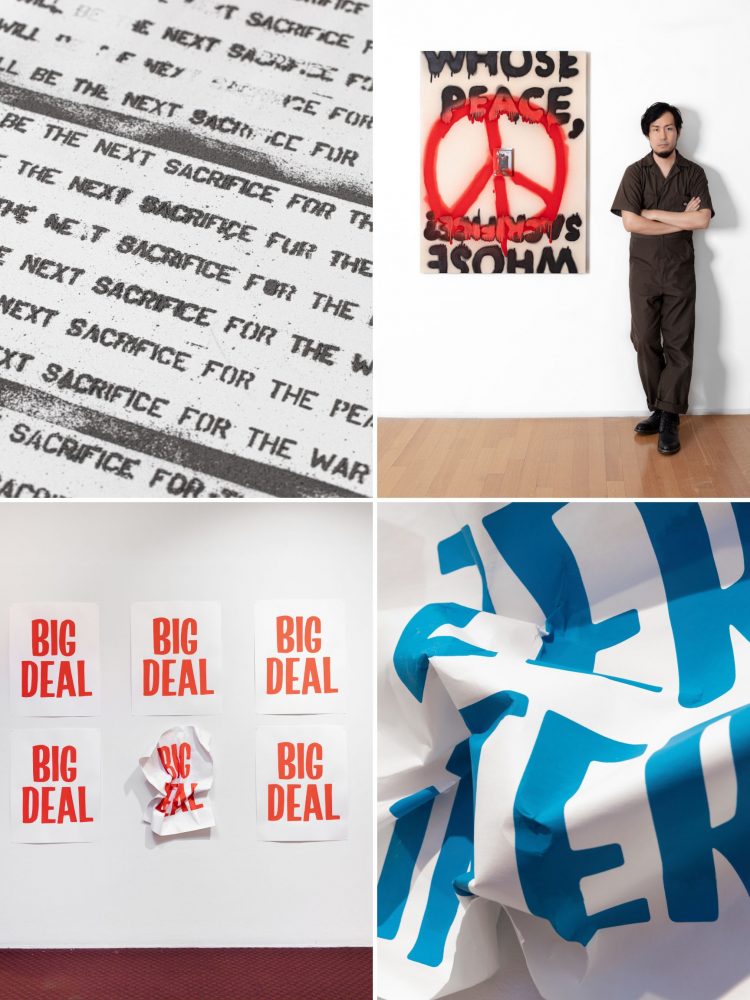 Artists have always explored, recorded, and memorialized war in paintings, sculpture, and more recently, in photography. One of the earliest instances of wartime documentary photography is Roger Fenton, who chronicled the Crimean War in 1855 with a mobile darkroom. During the First and Second World Wars, the British Imperial War Museum commissioned artists, such as John Singer Sargent, to archive the efforts of the American and British troops.

In recent history, contemporary artist have created a variety of images, texts, paintings, and public works to explore and protest armed conflicts, such as Doris Salcedo, whose public community-based work, “Sumando Ausencias,” remembers victims who lost their lives due to violence between the government and the Revolutionary Armed Forces of Colombia (FARC).

With so much armed conflict rooted in historical contexts unfolding across the world today it is essential to remember the many lives that are lost and destroyed in active wars. Kei Ito and R.L. Tillman both explore narratives of war largely through found object and text-based works, and both artists include tools of reproduction (a radio), or a reproduced object (a poster). While Ito leans on a more personal narrative to probe the continued legacy of violence, Tillman dissects printmaking history, wartime advertisements and reminiscence in social media today.

Kei Ito: Teach Me How to Love This World at UMCP’s Stamp Gallery

Kei Ito’s solo exhibition Teach Me How to Love This World at the University of Maryland’s Stamp Gallery is a somber exploration of generational trauma as a third generation hibakusha (atomic bomb victim), and the repercussions of war. Ito’s practice is based in camera-less photography, found objects, and text-based artworks.

The static, mechanical and human sounds build an image of a barren landscape, and the repetition of each phrase feels both uncertain and utterly hopeless since it suggests an unending possibility of conflict. In addition, intermittently bomb raid alarms can be heard echoing through the gallery.

Another mechanical staccato sounds throughout the exhibition space through “Teach Me How to Love This World,” two carousel projectors with rhythmic clicks. The machines project word combinations onto the wall, which create unending mini concrete poems. While on the left side possessive pronouns fade in, on the right nouns slowly fade out creating an undulating effect as the viewer is lulled from one word to the next. Some combinations are:

The words are all in capital letters, in a sans-serif font channeling the focus on the perceived meaning of the words. The simplicity and vagueness also leaves the possibility of narrative open. The projections feel like concise declarations, and the possessive pronouns shed light on both the collective and individual experiences and sacrifices of war.

While these industrial machines have an active loud presence, other found objects are quieter yet equally striking, such as “Object as Witness: Fountain Pen and Bullet.” Here, the personal history buried in everyday objects becomes apparent. The American-made bullet was recovered from Japan and is almost as large as the fountain pen that Ito’s grandfather, an anti-nuclear activist, regularly wrote with. The bullet mirrors the trajectory of the artist himself—Ito was born in Japan but immigrated to the United States. The work speaks to how we can’t take things at face value—the origin of objects and their histories can be complicated, yet both are literally and metaphorically vessels for memories.

The narrative presented is personal, however it also suggests larger implications and legacy of violence.  This show is also reminiscent of the recent Manifesta Biennial in Prishtina, where many artists reflected on personal narratives amidst violence and chaos. The cultural leaders of Kosovo were intent to transform foreign perception of the country, and to heal from the unresolved wartime trauma of the 1990s that lingers over society. Ito’s work draws out larger questions of the legacy of war, human nature, and how societies continue to fall into violent tendencies.

Kei Ito: Teach Me How to Love This World is on view at the Stamp Gallery at the University of Maryland College Park until December 10, 2022.

R.L. Tillman presents printed graphic posters in Life During Wartime in the Rosenberg Gallery at Goucher College, where four clusters of posters are presented through the gallery. The placement of the works feels pertinent as they are near the theater department; the posters feel loud and performative, much like social media, which is a point of reference. Tillman’s medium is printmaking, and he is currently faculty at the Maryland Institute College of Art’s Printmaking Department.

As I approach the first cluster of posters, arranged in a cloud or speech bubble shape, the word “WANT!” stands out. It is printed in large (approximately 8” tall) capital letters in white on a sheer, shimmering light blue paper. The poster is tacked to the wall with brown wooden thumb tacks in four corners, with the middle sagging. Nineteen of these prints surround a single framed poster of the word “GIVE!,” which is printed in a yellowish white ink on a dark blue paper.

The implications and connotations of the word “WANT” and its staggering presence on the wall contrasts with the more altruistic “GIVE,” even though it presents a more courteous command. The repetition of “WANT” also creates an overwhelming effect like a comment section of an Instagram page.

The next cluster on the wall is a juxtaposition of “NEED!” and “LEND!” The former, is printed in white on an orange shimmering paper surrounded by the word “LEND!” printed in a yellowish white on framed red paper. The new prints feel like subdued versions of the originals.

The framed posters are found objects that Tillman bought from an antique shop. They date from 1917 and reflect posters that could have been used to urge the public to fund the war effort. Both are four letter words with exclamation points, fragments out of a larger slogan or propaganda. The font feels dated, and its bold character suggests that these phrases needed to grab the attention of the passerby. Yet the singular, almost sculptural presence of these blocks and their relationship to one another weaves a narrative that is relevant to the present.

On social media single phrases and words can become larger slogans for ideas and movements. Repetition, and the copy is an essential element of printmaking that makes it versatile and easily disseminated, and this element of repetition and re-sharing is also present in social media today as content and images fluidly become transferred between TikTok, Twitter, Instagram, and Reddit.

While the installation of these posters feels organic, on the right side of the hallway is a selection of posters organized into grids, one with the phrase “BIG DEAL” in large bulky all-capital red letters printed on white paper, and the other: “ZERO INTEREST” in large bulky all-capital blue letters on white paper. The former has fourteen copies, and the latter has sixteen, with each set including one crumbled-up poster. Both phrases could have multiple meanings depending on the context they are placed in, which suggest ideas and questions around framing and media.

Text, be it visual or verbal and depending on its context can be shaped specifically. The show raises questions about what is trimmed and what is included in advertisements, yet the words’ ambiguity provides possibility for multiple readings. On first impression, these posters seem to offer simple messages. Produced large and at an overwhelming scale, you can choose take them just at face value or dig much deeper into semantics, consider how meanings shift subtly and how language is malleable: the simplest phrase can offer poetic meditation or destructive propaganda.

R.L. Tillman: Life During Wartime will be presented at Goucher College’s Rosenberg Gallery from October 17, 2022, to February 3, 2023.