Losing Yourself in the 21st Century opens Februar [...] 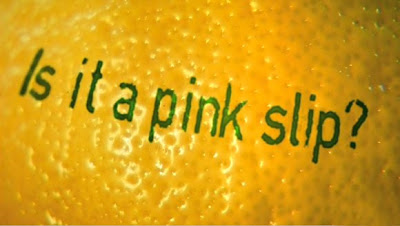 The Contemporary Museum and Slant Six Creative will launch the Second Shore film series with the screening of Lemonade on Wednesday, March 24, 2010 at 7:00 p.m. The film will be shown at the Windup Space in Baltimore’s Station North Arts and Entertainment District.

Lemonade is a 2009 documentary about 16 advertising professionals who found true passion in the face of economic adversity. After being fired from their previous positions, they established themselves in such diverse careers as master coffee roaster, Tour de France cyclist, yoga instructor, professional blogger, and established painter.

The film will be followed by a discussion with local professionals in creative fields who will share how they have adapted to pursue their dreams. 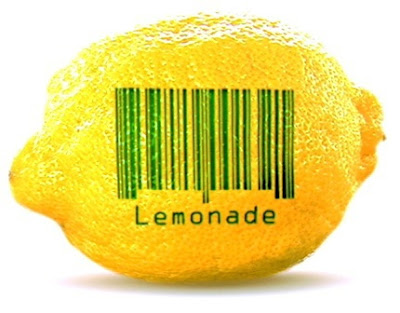 Admission to Lemonade and the discussion is free, with a suggested donation of $8 to support future Second Shore film screenings.