Does Art Criticism in Baltimore ALWAYS have to be [...]

A Reaction from Bret McCabe: Does Art Criticism i [...] 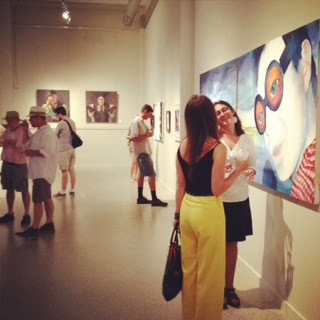 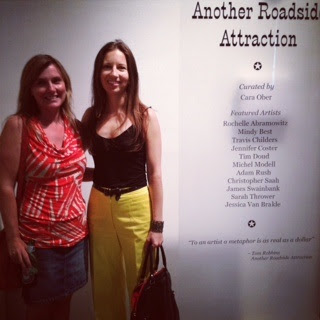 Thanks to all the terrific people who came out last night!
For more info about the show, go to the Casewerks@Urbanite web page:
http://www.casewerks.com/2012/06/29/in-the-gallery-another-roadside-attraction/ 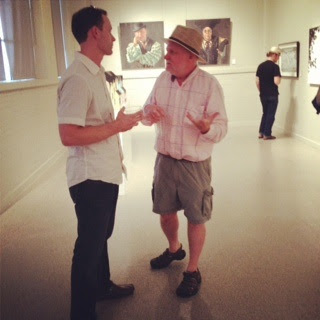 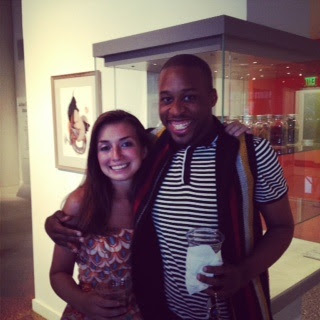 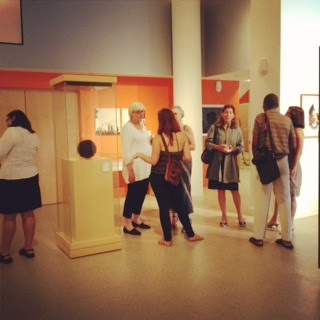 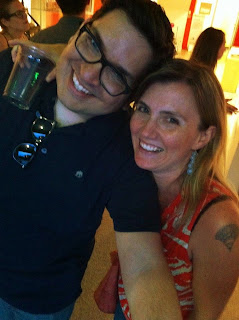 EXHIBITION DATES 5 July 2012 – 30 August 2012
An ARTSCAPE 2012 Satellite Exhibition
If you’ve read Tom Robbins’ 1971 cult classic, ‘Another Roadside Attraction’, then you are in the know. Part diatribe and part comedy, the novel centers around a magical place, a combination zoo and hot dog stand, located along a highway. In this exhibit, named after the novel, a new generation of artists explores the places where fantasy and everyday reality overlap. Some of the visions presented are drastic and absurd, while others are subtle. Either way, the artists in this exhibit consider the idea of ‘place’ a starting point for a larger idea, one Tom Robbins says will “force you to rethink your thoughts and suffer change and stretch consciousness.”
Curator: Cara Ober
Artists: Rochelle Abramowitz, Mindy Best, Travis Childers, Jennifer Coster, Tim Doud, Michel Modell, Adam Rush, Christopher Saah, James Swainbank, Sarah Thrower, Jessica Van Brakle
Share