Cool Off During Artscape with some Free (and Pret [...]

Steeped in American history, roadside attractions were popularized in the 1940s-60s, designed to attract travelers to stop while en route to other destinations. These unusual and appealing attractions can still be found all over the country and are often characterized by oversized sculptural works, novelty architecture and surprising exhibits. The Roadside Attractions corridor at Artscape includes clusters of outdoor art exhibits, interactive performances, road signs, billboards, music and theme-oriented destinations. Also integrated into the Roadside Attractions environment are the Art Cars and Art Car Lounge, two festival favorites.

Roadhouse is an adaptive reuse design build project, designed and constructed by Morgan State University’s Bachelors of Science in Architecture and Environmental Design program under the direction of Michael Zebrowski, a lecturer in the School of Architecture and Planning (SA+P). The design build team utilized a reclaimed wooden pallets and other materials materials to create a streetscape and small bandstand in Station North. Station North Roadhouse is the second installment at Artscape for the MSU Design Build Studio. (Located on Charles Street, north of Lanvale)

Lost Luggage – A collaborative effort between 1-800-GOT-JUNK Baltimore and artist Jeremy Crawford brings “Lost Luggage” to the festival. This project is comprised of a great number of discarded and donated suitcases and trunks, which were repurposed to function as both sculpture and festival seating. Graphic artists Cult Baltimore, Tefcon and Nether also contribute work to this project.

BROS – The Baltimore Rock Opera Society returns to Artscape with a whole new experience for festival-goers to enjoy called Monster World, a performance which summons the “world’s smallest overlord of Beast-Gods” and includes audience participation, a fully activated staging area and a 25-minute long performance four to five times daily.

HOUSEBOAT – Inspired by the vanishing and now toxic Salton Sea which at one time was a resort location, artists Tommy Doyle and Will Pierce present PLAGUES//PLEASURES, an interactive performance and exhibition space that takes place in and around a houseboat situated on the Charles Street Bridge.

Stillpointe Theatre Initiative – Taking cues from old westerns and western-themed amusement parks, Stillpointe Theatre Initiative presents Wycherley Gulch, a frontier town experience complete with storefronts, costumed inhabitants and live music. (Located west of Penn Station) Autospa– It’s the automobile’s turn to be pampered at the day spa! Experience a unique performance from inside a car while it is given spa treatment by costumed humans who perform to an audience seated inside the vehicle. An alternative performance view outside the spa treatment area also takes place simultaneously. Autospa is presented by Nina Sarnelle, Scott Andrew, Erin Womack and Agnes Bolt.

Walking Tours – Learn more about all of the contributing artists, their exhibits, performances and roadside destinations along North Charles Street by taking part in a fun and informational walking tour of Roadside Attractions from Mount Royal Avenue to North Avenue. Tim Paggi and his crew of professional guides conduct tours on a regularly programmed schedule. Meet artists, learn about some of the notable landmarks, public art and all things associated with Roadside Attractions.

Roadside Assistance – Customer service gets the roadside treatment with a stylized rest stop area feel. Located at the intersection of Lanvale and Charles streets, Roadside Assistance offers festival and walking tour information, restroom facilities, and of course, a rest area. 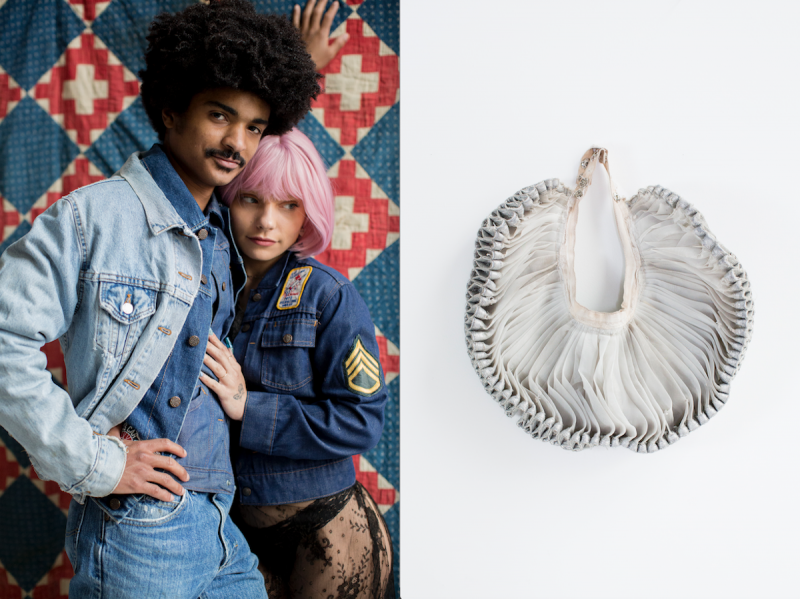 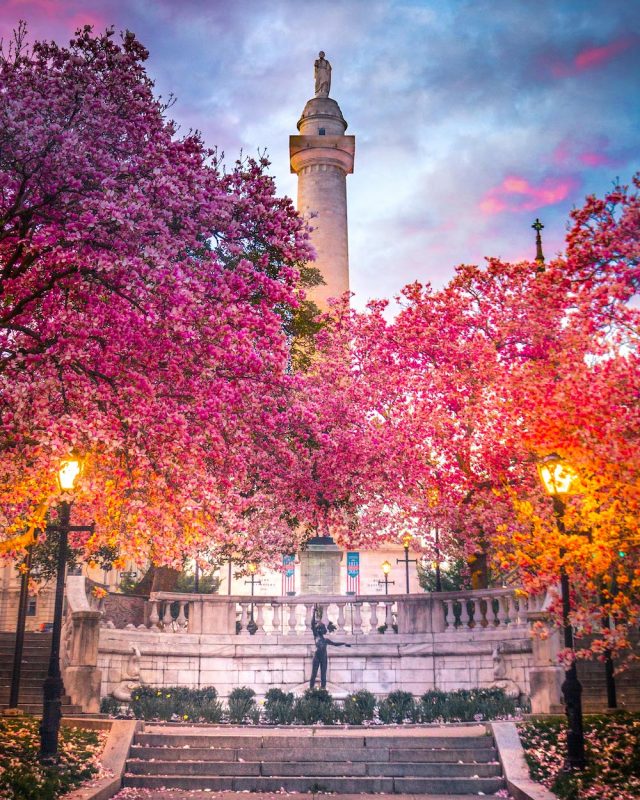 Harmonious images of Baltimore created after six years, tens of thousands of photos, and thousands of miles on a bike with a camera. 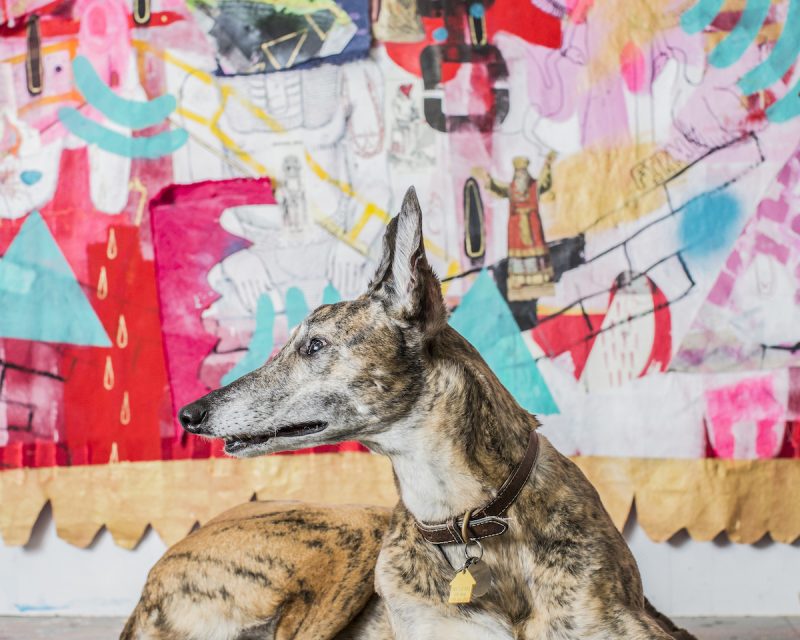 Canine Comfort: Our Art Dogs, a series of portraits of dogs in Baltimore-based artists' studios 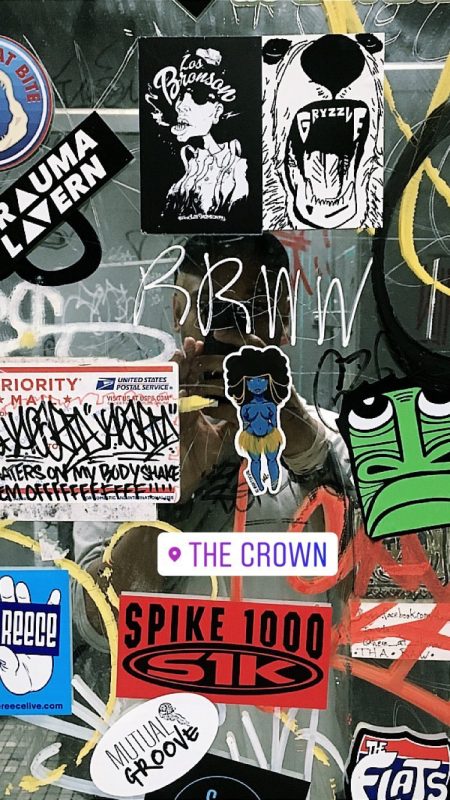 What does the future hold for those venues, bars, and clubs that facilitate the communion of music and crowd?