Press Etiquette: Tough Love for Artists in the Pu [...] 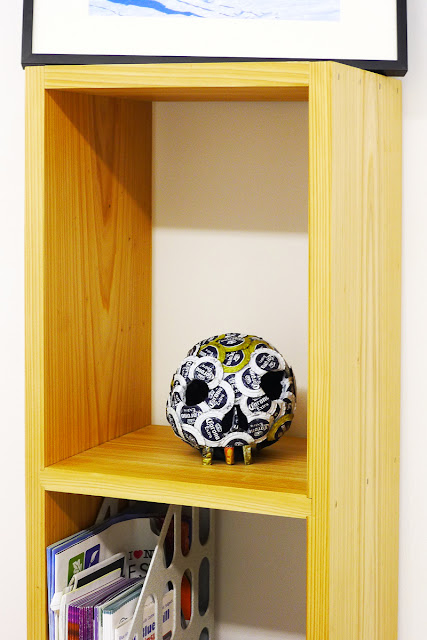 Szechuan Best
July 14 – August 25, 2012
sophiajacob is pleased to announce a group exhibition of artwork curated by Szechuan Best. For it’s first curatorial effort in a dedicated gallery space, Szechuan Best will re-imagine sophiajacob’s storefront as the production set for Vampire Travel Agency (VTA), a fictional television sitcom of its own creation. During the last year and a half, Szechuan Best has organized an ongoing program of salons which are curated and presented in the domestic settings of its Baltimore apartments. With the VTA project, Szechuan Best continues to impose its own contexts on artwork through a re-purposing of space, this time achieving the surreal environment of a movie set or a pop-up business. Operating on the thesis that context creates content, the exhibition proposes that the objects on view be looked upon not only as autonomous creative works, but also as props or scenic elements which become deeply reliant on their surroundings to create meaning.
The artists included in the exhibition are: Milano Chow, Bea Fremderman, Pete Halupka, Rachel Lowing, Kat Schneider, Hayley Silverman, Colin Van Winkle, and Jee Shaun Wang Szechuan Best is the curatorial practice of Max Guy and Peggy Chiang.