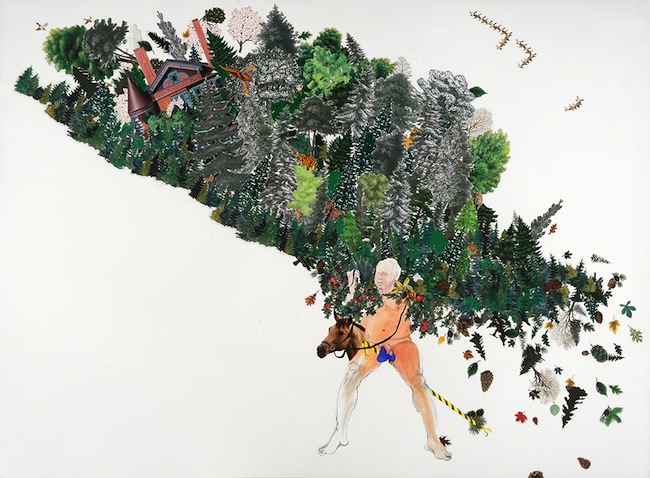 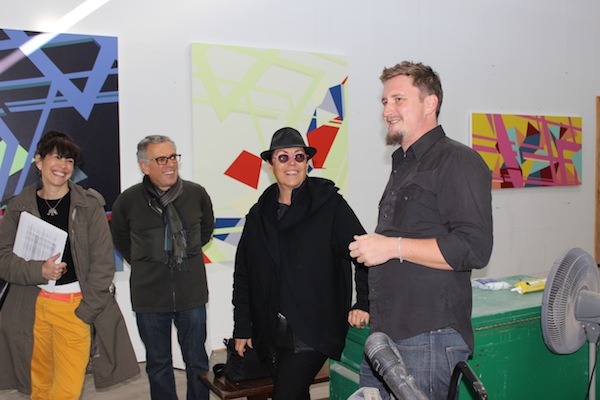 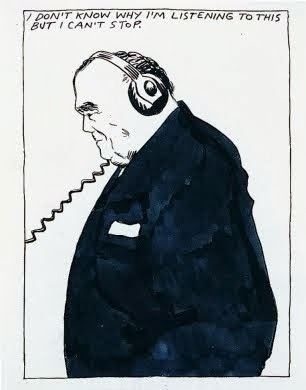 as we go up we go down What We Want
— Linda Pastan

What we want
is never simple.
We move among the things
we thought we wanted:
a face, a room, an open book
and these things bear our names–
now they want us.
But what we want appears
in dreams, wearing disguises.
We fall past,
holding out our arms
and in the morning
our arms ache.
We don’t remember the dream,
but the dream remembers us.
It is there all day
as an animal is there
under the table,
as the stars are there
even in full sun.

Such is life, like they say,
no one gets away without paying

and since you don’t get to keep it
anyhow, who needs it.

It’s the hour when everyone’s drunk
and the bar turns marvelous, music
swirling over the red booths,
smoke rising from neglected cigarettes as in each glass
ice slides into other ice, dissolving;
it’s when one stranger nudges another
and says, staring at the blurred rows of pour spouts,
I hear they banned dwarf tossing in France,
and the second man nods
and lays his head on the bar’s slick surface,
not caring if he dies there, wanting, in fact, to die there
among the good friends he’s just met, his cheek
in a wet pool of spilled beer.
It’s when the woman in the corner gets up
and wobbles to the middle of the room,
leaving her blouse draped over a stool. Someone is buying
the house a final round, the cabs are being summoned,
and the gods that try to save us from ourselves
are taking us by the neck, gently,
and dropping us into the night, it’s the hour
of the blind, and the dead, of lost loves
who come to claim you, finally, holding open
the swinging door, repeating over and over
a name that must be yours.

* Contributor Andy Fox has worked as a private investigator and a bartender. He’s also edited a book of poetry and plays in the D.C. band Nice Breeze. He has published The Dust Congress since November 2002.