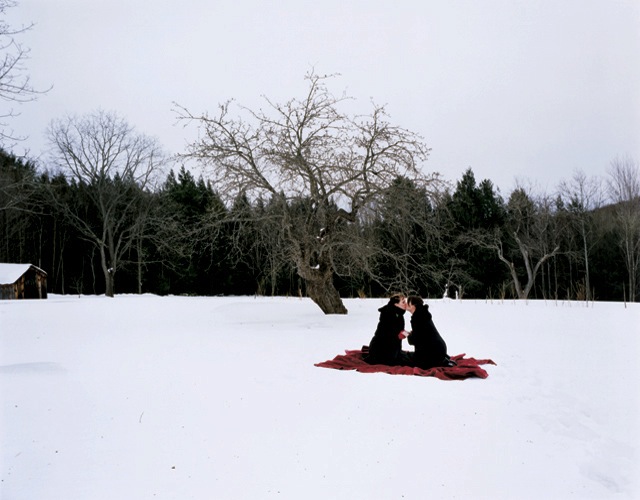 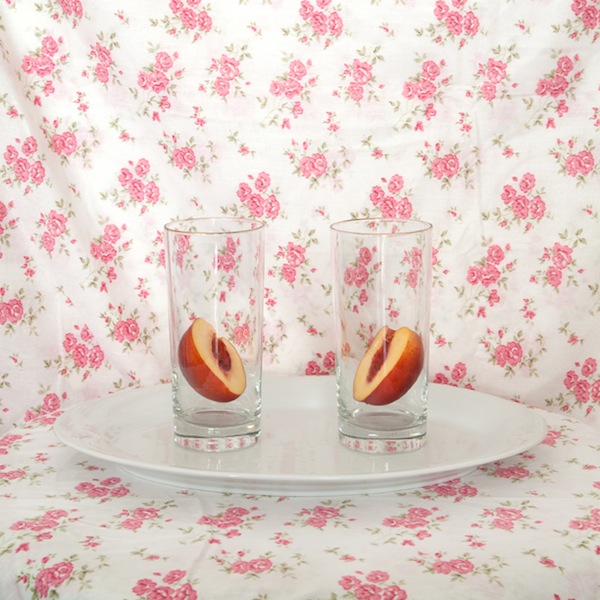 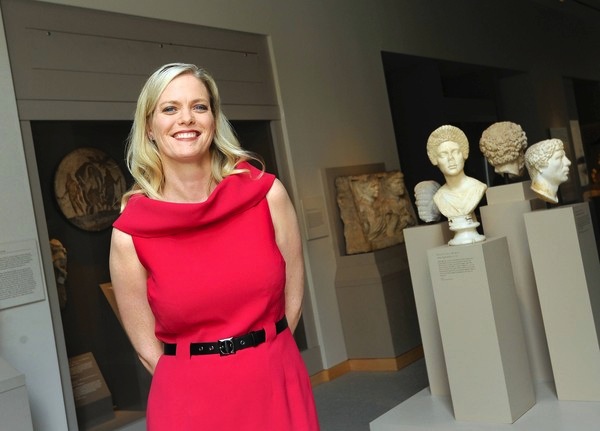 “Don’t go to a museum with a destination. Museums are wormholes to other worlds. They are ecstasy machines. Follow your eyes to wherever they lead you. Stop, get very quiet, and the world should begin to change for you.” – Jerry Saltz

Although he writes mostly about contemporary art, Saltz’s sentiment for museums, especially those with expansive collections like the Metropolitan Museum of Art, points to a growing curatorial trend to emphasize content over historical categorization. Art history pedagogy is moving in this direction, too, thank goodness. Did anyone learn anything from that ‘Art in the Dark’ class where slides clicked by and you memorized names and dates from cave to cathedral? Who remembers anything from those courses except that they were dull?

A new era is at hand, drawing museums and contemporary artists closer together in a dialogue where relevance is determined by one’s ability to relate and respond to a unique object. Instead of categories, think global trends. Instead of academic wall text, look for compelling narratives. Julia Marciari-Alexander, the new Director of the Walters Museum, embraces this sensibility.

After close to two decades with Gary Vikan at the helm, the Walters has grown through massive renovations, added a robust education department with a multitude of free workshops, and produced a number of highly regarded traveling shows, including the recent Revealing the African Presence in Renaissance Europe, curated by Dr. Joneath Spicer. The Walters is world renown, high caliber museum. However, the museum has remained largely irrelevant in the minds and careers of working artists.

Now that the Walters has a new director and recently hosted the 2013 Sondheim Prize, all eyes are on Marciari-Alexander to see what she’ll do next. After widespread press in local media channels, we know that she’s tall and blonde, she is an expert in 19th-century British painting, was a Deputy Director at the San Diego Museum of Art, and mother to nine-year-old twins. What everyone is dying to is know is this: what is her vision for the future of the Walters?

“I have a philosophy of continued improvement,” Marciari-Alexander says. “It’s an obvious process, to go from good to great, but it’s a real challenge to go from great to greater.”

Although she claims that big variations aren’t necessary, she admits that museums today are at crossroads and need to redefine or reinvigorate their missions. “I think we have a responsibility to show that a museum is not an irrelevant amenity,” she says, “but a place where we can come together to talk about how the visual arts reflected culture in their own times, so that we can be more savvy in our own use of culture and learning.”

“People think of us as a collection of old art,” she continues. “But William and Ellen Walters, and Henry Walters, were collecting the contemporary art of their day. We do a disservice to them when we focus exclusively on old art. . . . A closed collection is a moribund collection. And we are not moribund.”

In Marciari-Alexander’s mind, exhibiting and collecting contemporary art isn’t at odds with the Walters’ mission. “What’s fascinating for this museum is we can think of contemporary art in a different way than the Baltimore Museum of Art does,” she explains.

“What’s in it for the contemporary artist to be shown at the Walters? My response is that depends on the artist, but for most, there is a rich dialogue. At the Walters, you’re not just in dialogue with your contemporaries, but with fifty-five centuries of art. We have a unique ability to showcase that portion of your intellectual thinking, that relationship to historical art, and how that impacts your contemporary practice.” Marciari-Alexander is interested in a global view of art where influences and relationships can be explored between objects in the museum. Even French 19th-century painting, she insists, can be appreciated through new eyes when you realize the artists were collecting Japanese prints and Asian ceramics. “There was a huge influence from Asia at that time,” she says. “And this whole notion is something I’d like to start unpacking, the story of the individual people, and bringing in contemporary artists to view this through a new lens.”

Marciari-Alexander insists the Walters curators are interested in working with contemporary artists and cites the recent Gregory Vershbow exhibit as an example, along with the Sondheim finalist exhibition, which will be installed at the museum in 2014 as well.

“The art scene here is exceptional,” she says. “We need to create a systemic change – not that anything is broken – but our responsibility is to create relationships that are not occasional.”

Besides a new openness to contemporary art at the Walters, visitors can expect familiar objects to move to unexpected places within the permanent collection. Marciari-Alexander rethought the Yale Museum three times during her time there from 1996-2008, where the entire collection, save one painting, was rehung. “When objects move from their usual spots to circulate, we reinvigorate the dialogue between collections,” she says.

Since the museum is free with exception to a few travelling shows, Marciari-Alexander wants visitors to know that they are welcome to come into the building regularly to experience these changes, even if just for a few minutes.

“The Walters might seem like a mausoleum to some, but it is my job to draw people in with lots of variety and different kinds of art,” she says, before adding: “You asked about my vision. I want my vision to be not my vision but our vision. What does Baltimore want from this great museum?

“I think it is obvious I will try to meld and shape those needs and desires so that it will be successful,” she continues. “We shouldn’t be feeding sugar cereal to our kids, and it’s a little bit different if you give audiences what they want, but at some point people will get tired of Impressionism and fashion.”

After this declaration, we both admit we love the Tiffany jewelry at the museum and discuss the idea of a contemporary fashion show as a future collaboration.

“We are one of Baltimore’s great assets,” says Marciari-Alexander. “We are here for Baltimoreans, and we want them to know that our amazing treasures are available to them.”

Hours of operation for the Walters Art Museum are Wednesday-Sunday, 10 A.M.-5 p.m.. They are open late on Thursdays for Constellation Thursday Nights until 9p.m.

* Author Cara Ober is the Editor and Publisher at Bmoreart.

** Photos by The Baltimore Sun, courtesy of the Walters