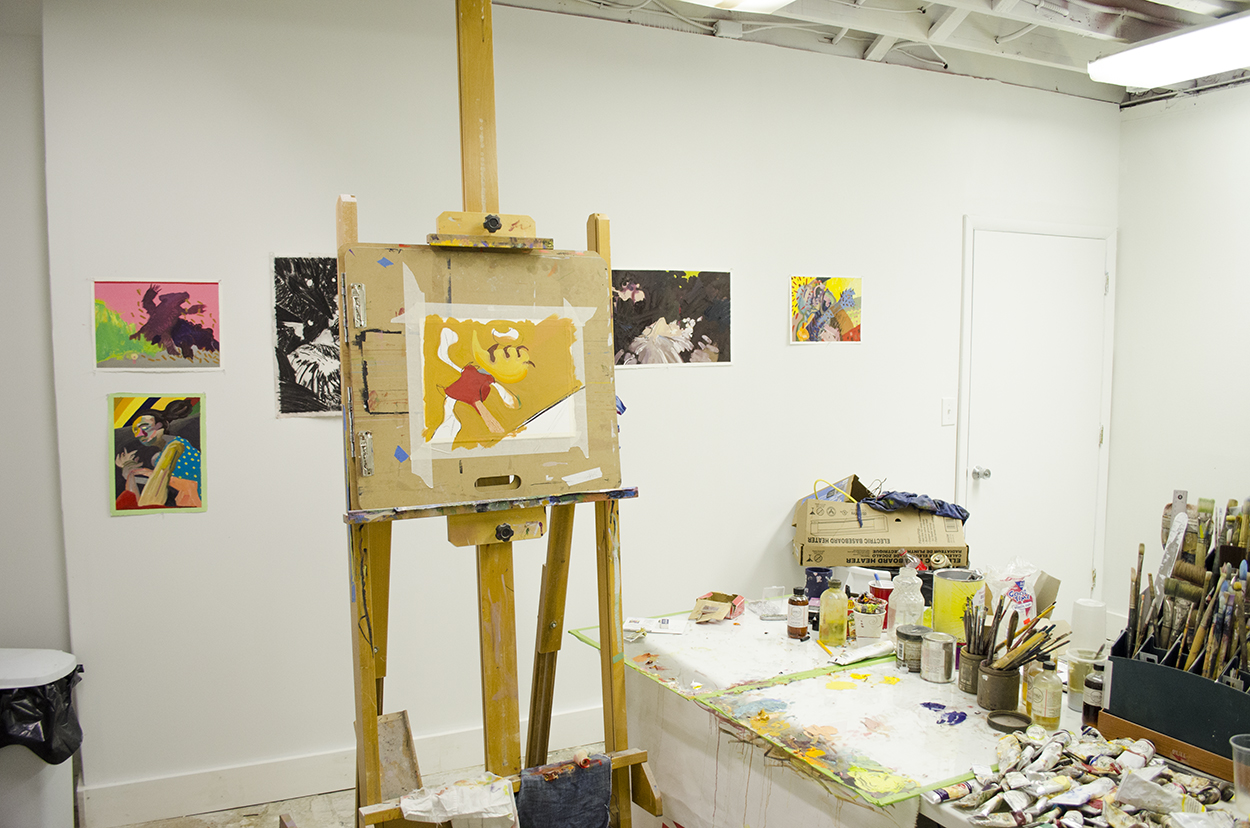 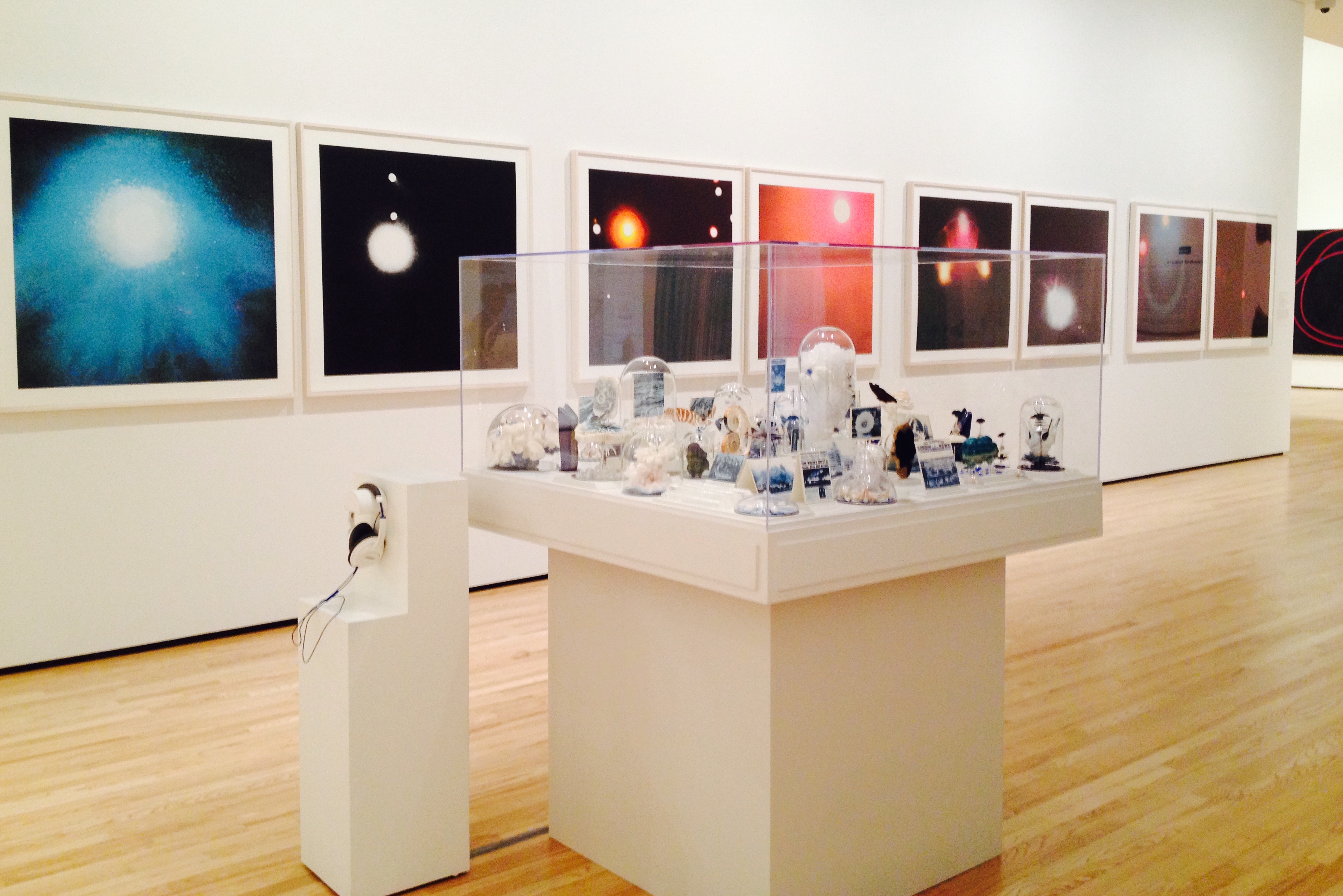 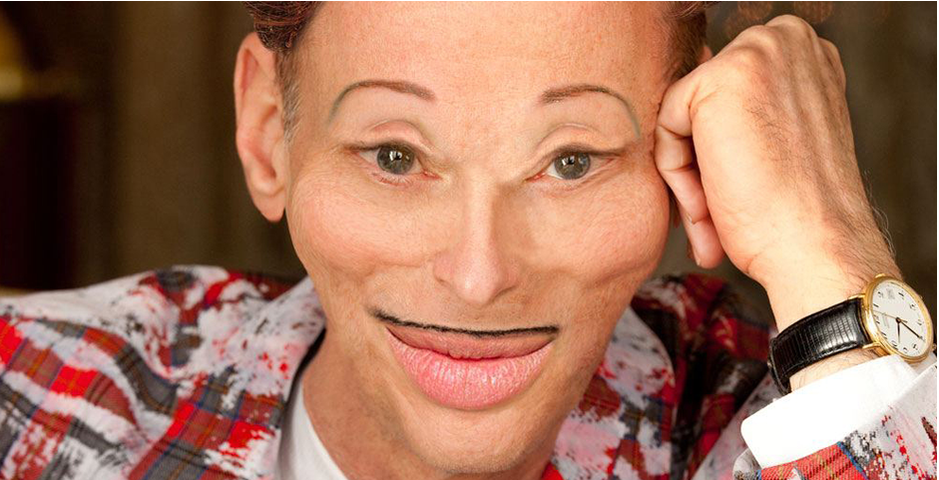 It’s a cold, Sunday morning. It’s time to catch up on all the week’s headlines (and a few old ones), courtesy of BmoreArt. Kiddie Flamingos? Do the people of Baltimore have any idea why they put pink flamingos on their lawn? Although I love the film, I’m not convinced that all of the people who proudly display this ersatz symbol of Baltimore pride have any idea why they’re doing it. The good news: Waters has just released a new, rated G version of Pink Flamingos starring the children of his friends that even your mom can watch. He considers it perverse that the movie is now rated G. Read more about the film and his exhibit at Marianne Boesky Gallery in the NY Times Blog. So Much for Progress: Max Weiss at Baltimore Magazine notes a few epic fails on the part of the Oscar nominating committee this year. Despite getting a nomination for Best Picture, Selma was robbed with zero nominations for Acting or Directing. In addition, “Among the acting awards, there was not a single person of color nominated. Not David Oyelowo, or any of the wonderful cast from Selma. Not Tyler Perry (no, really!) for Gone Girl. Not Oyelowo, again, for A Most Violent Year. Not Chadwick Boseman for Get On Up. Not Rosario Dawson for Top Five or Gugu Mbatha-Raw for Belle or Beyond the Lights. Let that grim thought sink in for a moment.” In addition Weiss noted that Ava DuVernay, director of Selma, did not get a mention.

When Art is Dangerous (Or Not) by Tim Kreider: The former Baltimore City Paper cartoonist lays it out in a New York Times Op Ed.

“THE only time art ever seems to make news here in the West anymore is when a Pollock or Warhol sells for a sum commensurate with the budget of a “Transformers” film. It seems bizarre, then, to find ourselves grappling with international crises in which art is the issue: the imbroglio involving the Sony movie “The Interview,” the massacre at Charlie Hebdo in Paris. The incomprehension, whether bemused or horrified, that we feel toward people who take up arms against the creators of cartoons or comedies is a chastening reminder that there are still cultures in which art is not a harmless diversion or commodity, but something real and volatile, a potential threat to be violently suppressed. These attacks are, in a way, a savage, atavistic show of respect.” The new SOHO is… Detroit ?! Why aren’t they moving to Baltimore?

In Vulture, Carl Swanson writes about 9 artists who choose to live in Detroit.

“After 19 years in Brooklyn, Galapagos Art Space is moving to Detroit, where you can still buy a romantically cast-off industrial building for cheap, just like you used to be able to do in the gritty old New York, before it turned into a polished bauble of global capitalism and everyone in the world decided they wanted to live here. Whether or not you’ll miss Galapagos, cared much for its programming, or ever saw anything there in the first place, its executive director declared to the New York Times that its leaving town was symptomatic of how “a white-hot real estate market is burning through the affordable cultural habitat.” In Detroit — which is just a two-hour flight away — Galapagos could afford to buy up an entire ruin-porn campus of nine buildings in Corktown, and is thinking of expanding it mission to start a Detroit Biennial in 2016.” The importance of Lynda Benglis? Yes. Why are only female artists interviewed for this article? Surely, Benglis has had an impact on male artists as well. Does the success of women require silo-ing? Read it here. From Paper Magazine… Inside the home of Eva and Adele

If you’ve ever attended an art fair, or seen photos from one, no doubt you’ve spotted this unique looking pair. They are actually husband and wife, but go by Eva and Adele. Are you curious to see what their house looks like? I am. Read it here.

Although I am not shocked, it was fun to read this headline at Hyperallergic: Painting a Picture Sexier Than Coding, Study Finds.

“Rejoice, liberal arts majors! Finally some good news for impractical creative types: they may be unemployable, but at least they’re sexy. According to a recent study conducted by psychologists Scott Barry Kaufman, James Kaufman, Gregory Feist, Aaron Kozbelt, Paul Silvia, and Sheela Ramesh, artistic creativity is more attractive to potential mates than practical creativity.” Find out more about how sexy you are here. “It’s a new year, which is a fine excuse as any to ditch old bad habits. Here below, I have assembled a not-at-all exhaustive list of art-writing words that I could do without in 2015. I admit, I’ve been guilty myself of abusing some or all of them—but of course that’s what New Year’s resolutions are for.” Find out what not to do, artists and gallerists.