Chuckling About Mortality and Fragility 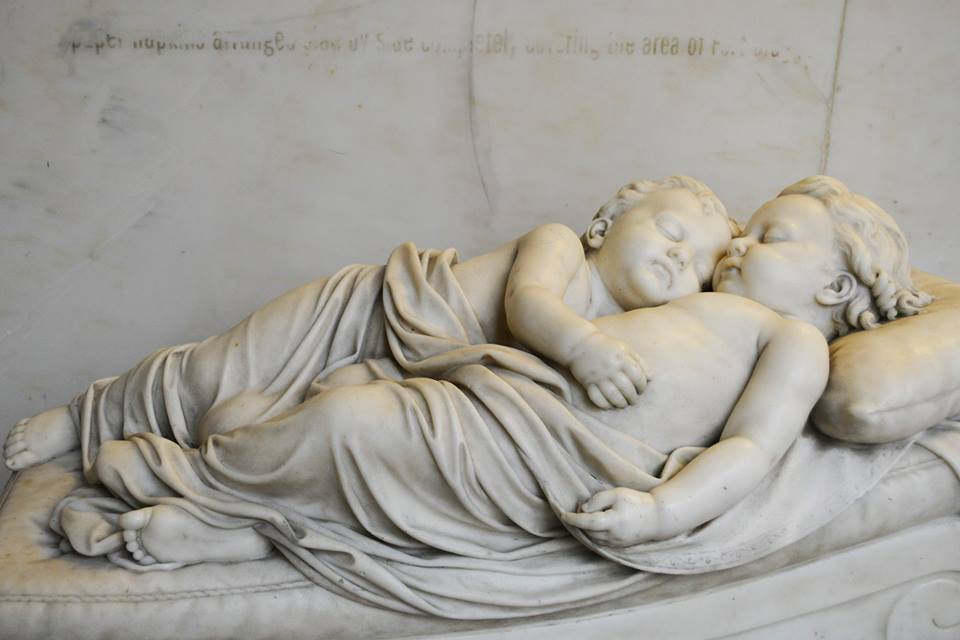 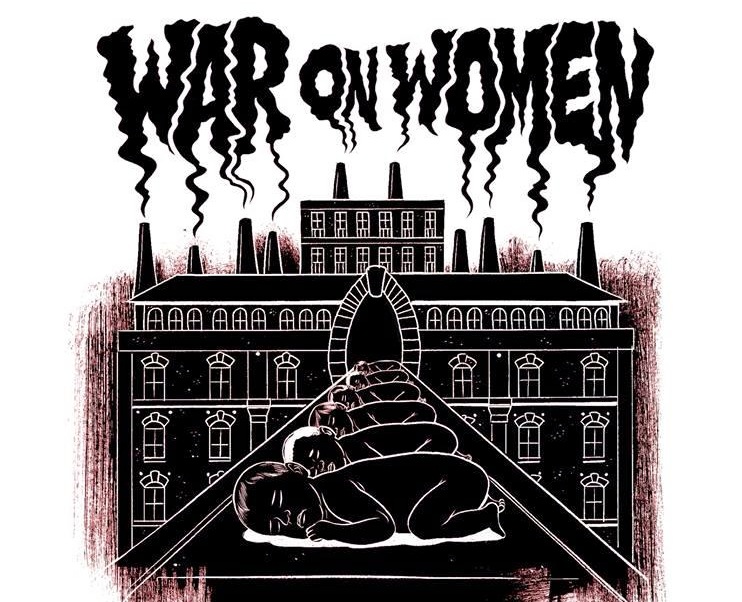 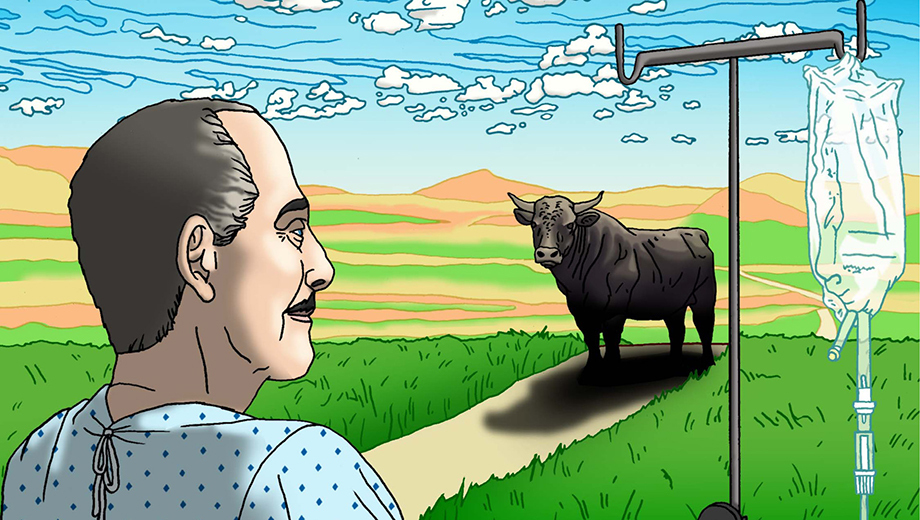 Storyteller Jon Spelman is bringing his acclaimed performance, The Prostate Dialogues and Tales of the Tellywacker to Baltimore Theatre Project this weekend, February 5th through the 8th.  Inspired by his bout with prostate cancer, the fragility of life, fatherhood, and aging, The Prostate Dialogues takes the audience on a 75 minute journey from an MRI machine to the El Camino in Spain to a quirky little alley he calls home. According Nuvo of Indianapolis, Spelman quotes everyone from “Herman Melville to Mark Twain to Miss Alabama in such a way that the whole audience gets to grapple with immortality and death and live to tell about it, all while laughing.”

The very personal, candid nature of Spelman’s storytelling, which you can preview on his Soundcloud page, invites the audience into his thoughtful, quirky, silly, and sentimental life as he questions everything and everyone along the way. I’ve known Jon for a while now and had the pleasure of sitting down with him last week to chat about The Prostate Dialogues and his career as a professional storyteller. Taylor DeBoer: As revealed in the title, you had prostate cancer. Obviously that was a very difficult time in your life and this performance is inspired by that time and many others including growing old and family life.

When did you start working on this project?

Jon Spelman: I keep a writer’s journal. At some point I went back and started to read what I had written after the diagnosis and through the surgery. A year after my surgery I re-read them and thought, “this might make a piece.” I had an opportunity to get some money for it and applied for a grant. I didn’t get the grant but that’s where it all started. I started talking to some people and writing and writing and writing and everything that happened started to come back. If you start writing about something, a little innocuous detail can make it all come back.

TD: What’s your history? How did you first become a performer and writer? Did you start as an actor?

JS: I majored in acting as an undergraduate and got a graduate degree in directing. I got a job as an associate artistic director at a large professional theater company, where I did some acting, directing, and teaching. Eventually I started my own theatre company for which I served as the lead writer and director.

TD: When did you transition to what you do now, which is storytelling?

JS: In the later years of the theatre company we needed another show and we didn’t have enough money for it so I wrote and stared in a one-person show called, The Fire in Me Now. All I actually did was sit on a box and talk for 90 minutes — that felt good and audiences liked it. Just recently I came across a review of that piece in the Palm Beach Post about it being the most interesting thing at a festival dominated by the New York Ballet. I showed it to my wife the other day as I had forgotten the review. That’s why I kept going, back then. Because of that review. I guess that’s why I keep going now, because of responses like that and those hundreds and hundreds of communications from audience members at performances.

But storytelling is quite different from theatre. While driving through Southern Virginia years ago, I stopped at a gas station and found a group of people storytelling in a grassy alley. I didn’t understand the power of oral narrative until that moment.

TD: Is the version of the Prostate Dialogues that the audience will see at Theatre Project this weekend different from the first time you performed it?

JS: It’s very different from the first time it was performed. It used to be about twice as long. The material has been honed just by having been performed.

The focus is on the audience I’m talking to. I have to respond to how they’re responding. When you see peoples faces, you’re getting lots of information about slight ways to change it. Maybe it’s a “I’m with you” or “You’re going too fast” look.

TD: You feature various characters in this story — the old neighbor lady, the MRI tech at the hospital — all very effectively. How do you integrate these characters? How does that development work?

JS: The MRI Guy for example: I remember this total jerk. If I just try to walk back in to the room with this guy, I remember what he said about the “help” button that didn’t work and the way he handled it. “Just raise your hand I’ll be back in two shakes of a lambs tail,” he said. So he starts getting a character because he’s interesting and funny, but also very relatable to anyone that has had a medical procedure done.

TD: I’ve had the pleasure of seeing snippets of The Prostate Dialogues and although I’m not in the same age demographic as those afflicted with prostate cancer, I’m able to relate to the story. Did you have different demographics in mind when working on this?

JS: I’ve always had a problem with the title because it makes you think its about prostate problems and it was never intended that way. I think there is something in every life that makes it universal. I was never thinking of this only for men with prostate cancer or for any specific demographic. It was never  a piece just about medicine. It was a piece about a trying experience that can be interesting to other people. It’s about mortality and fragility. Honestly, we are all so close to the onset of slow disease or catastrophic annihilation sometimes we have to just chuckle about it, ya know?

TD: Your wife and daughter have very important roles in the Prostate Dialogues story. Has that candid openness about their lives ever been an issue either with this performance or in the past?

JS: It’s always an issue to some extent in my mind and in Liz and Anna’s minds (wife and daughter). Liz is an artist though, so she has a general understanding of how people use personal material.  I often check in with both them to make sure it’s OK with them before I perform in front of an audience. Both of them understand that real life experience gets transformed and it’s never on stage exactly how it happened.

You can get a ticket for The Prostate Dialogues and Tales of the Tellywacker from Baltimore Theatre Project. It runs Thursday, Friday and Saturday evening as well as Saturday and Sunday afternoons.