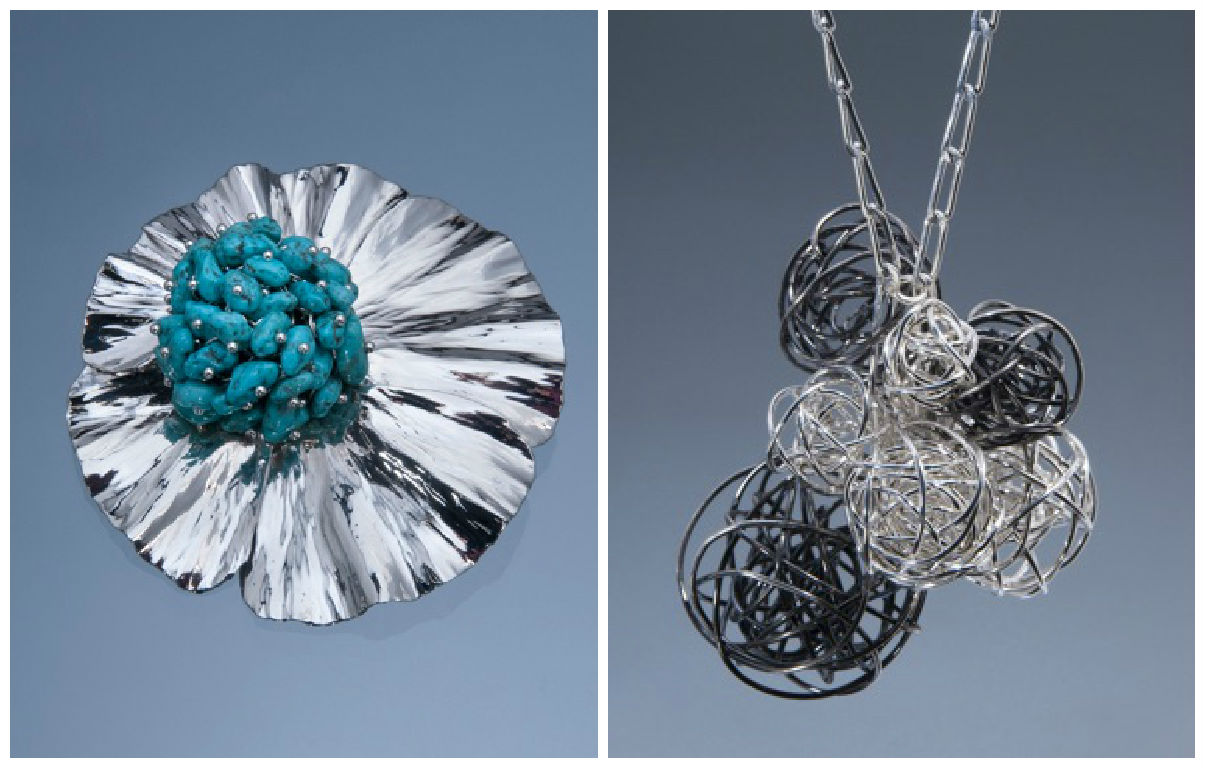 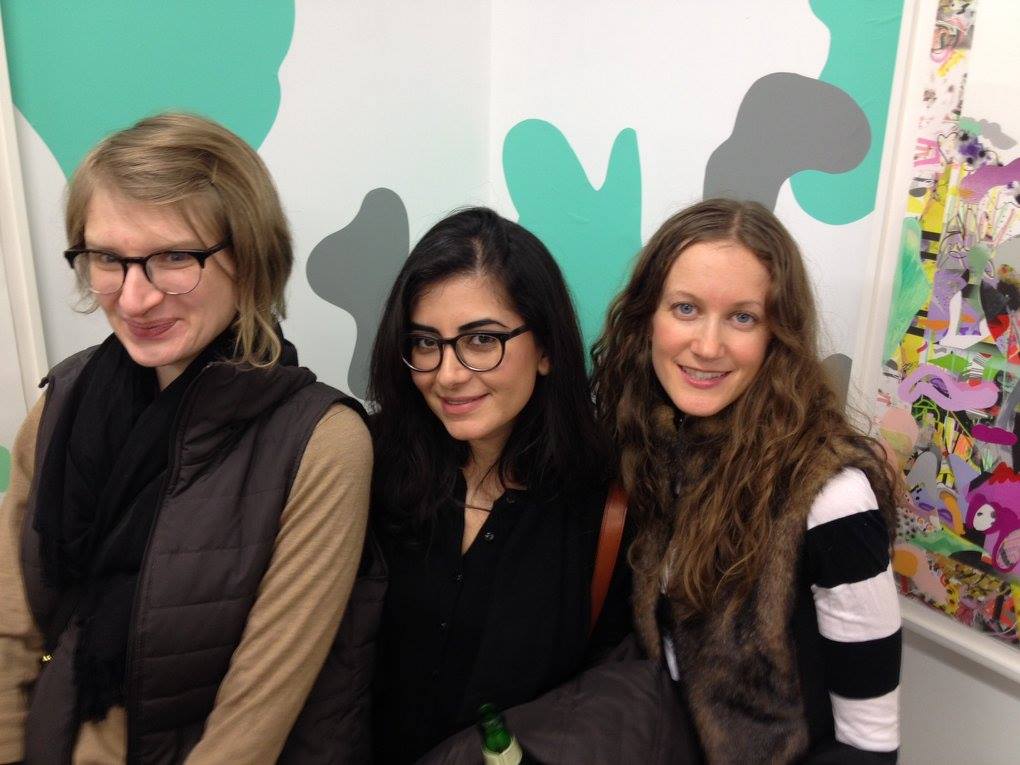 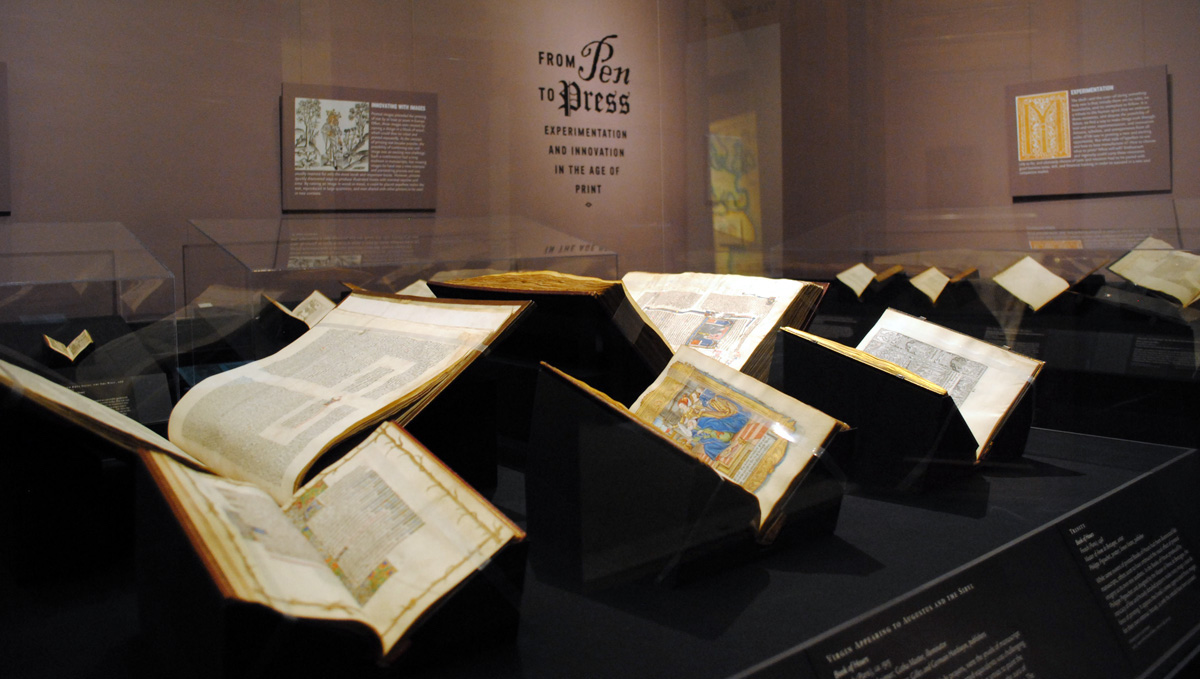 From Pen to Press: Experimentation and Innovation in the Age of Print, an exhibition that began in November, 2014 at The Walters will be undergoing a makeover this month. From Pen to Press contains 25 books from the museum’s collection, 12 of which have never been displayed before. The Walters has 933 manuscripts, as well as 1,280 books printed before 1500, most of which were collected in the early 20th century by founder Henry Walters.

As of February 18, 2015 new pages will be on view in 17 out of the 25 books on display. A conservation technique, turning the pages every three months limits their exposure to light, thereby preventing the pigments from fading, and history being lost. As these books cannot be on view regularly because of their fragile condition, visitors can sieze this opportunity to view books that are rarely displayed. In planning this exhibit, Lynley Herbert, assistant curator of Rare Books and Manuscripts, spent months searching through the museum’s extensive collection, while also working closely with Daniel Houston, a specialist in early printed books from Johns Hopkins University, to help find the key works for From Pen to Press. Through this process, books came to light that were not only interesting to look at, but could also tell the story of how early printing and manuscripts coexisted. Many books during the early years of the printing press contained both hand illustrations as well as printed text.

The Washington Post noted in their article about the exhibition, “Print’s bumpy road, post-Gutenberg,” the transition from manuscript to printed book was not a smooth one. In the early years of the printing press, books were highly experimental, often trying to capture the effect of manuscripts to varying degrees of success. Manuscripts are any form of a handwritten document, including poems, bibles, and books. With the invention of the printing press, many forms of literature were able to be mass produced and available to the public for the first time. From Pen to Press features books that provide pivotal examples of both the challenges facing early printers, as well as the innovations that helped them succeed.

Author Courtney Kozieja is from southern New Jersey and studies Communications and Photography at Loyola University Maryland. She is a public relations intern at the Walters Art Museum.