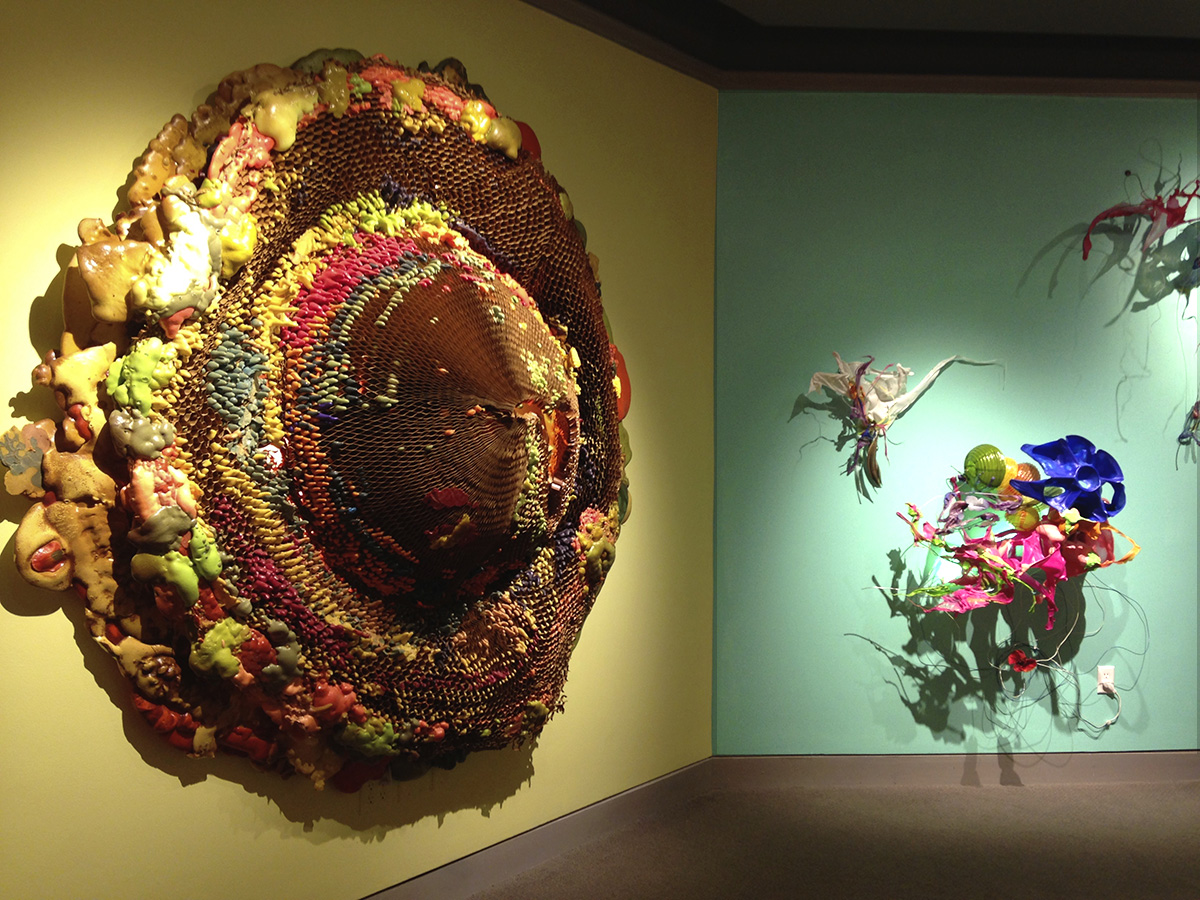 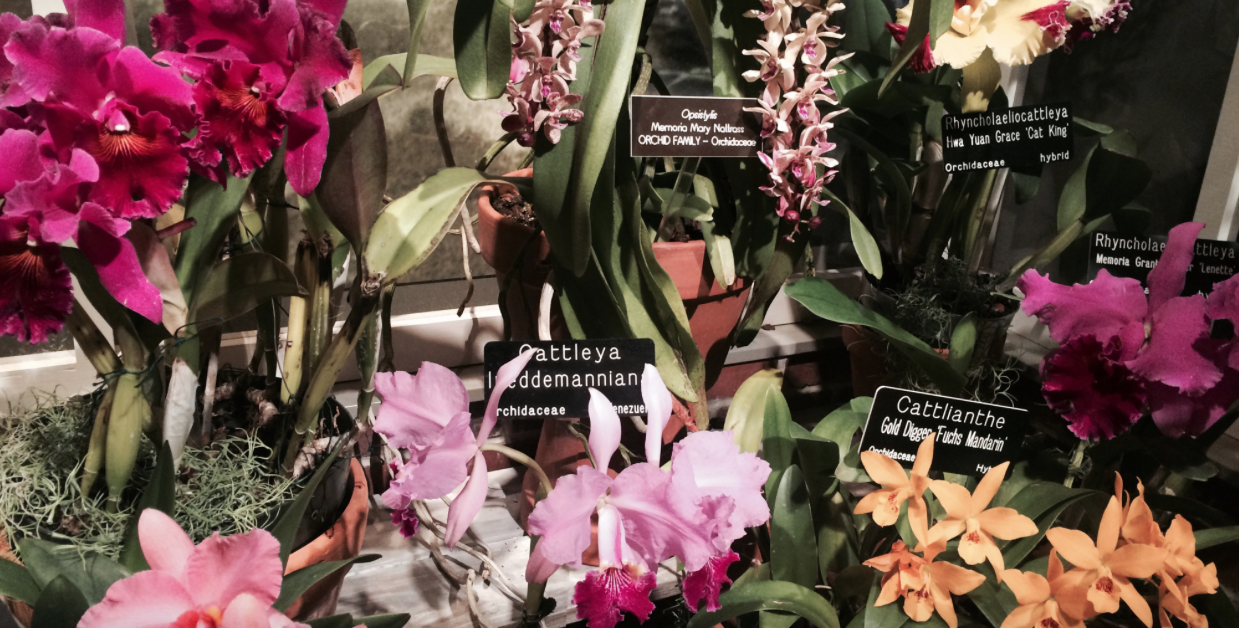 Visual Art
Virginia Overton and Greely Myatt Know Each Other 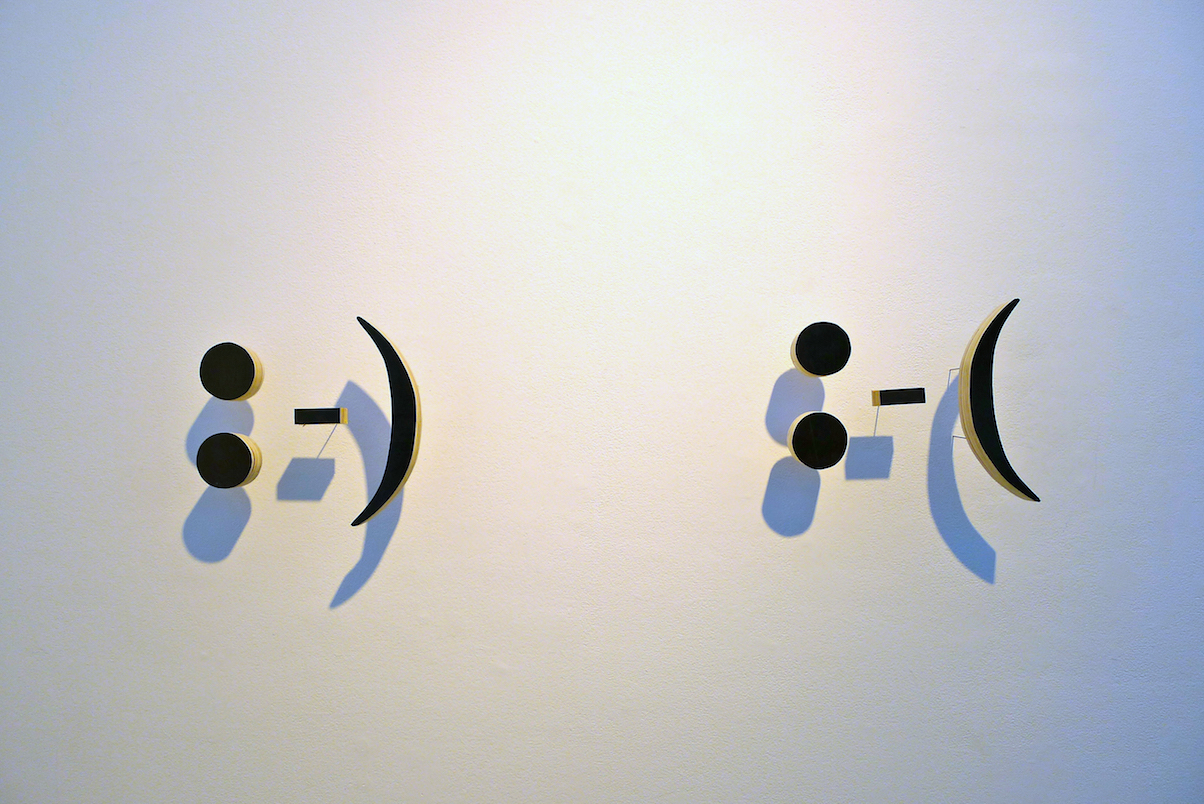 A Double Interview with Dwayne Butcher

Virginia Overton, born in Nashville, TN, lives and works in Brooklyn, NY. She creates works using everyday materials taking careful consideration of her surroundings, including a 488-foot tube that was recently installed at Storm King. She has had exhibitions in museums, galleries, art fairs and U-Haul trucks all over the world. Before that, she went to the University of Memphis and was a student of Greely Myatt’s.

Greely Myatt’s first exhibition was held in the toy section of Elmore’s Five & Dime in Amory, Mississippi when he was 10 years old. He currently lives and works in Memphis, TN where he is still a Professor of Art at the University of Memphis.

Myatt’s exhibition About Face will open in The Commons at UMBC Friday, March 6th at 6pm. He will give a lecture of his work at 7 pm.

** LECTURE AND EXHIBIT HAS BEEN POSTPONED DUE TO SNOW**

Dwayne Butcher: What are the ideas behind your upcoming exhibition at UMBC, About Face?

Greely Myatt: Let’s see: The ideas are to continue making work that expands on what I do and responds to the exhibition site. I consider the space, the context, the assumed audience and then logistical considerations; i.e., budgets, transportation, time, etc. This installation was initially slated for a long hallway, so I began thinking about pieces that would develop down a line and could be shown in a somewhat linear fashion. So based on some recent work that used punctuation marks – exclamation points and question marks – which were derived from earlier work by H. C. Westermann and Richard Artswager, I was eager to push it further than they had.

So it occurred to me that if I used the marks to represent texting, which they predated, that might help? It seemed to be right for the space. I assume I will have a youthful audience, however no doubt most will consider these text faces to be quaint and even a bit romantic to the technically suave college student of today as emoticons have replaced these rather primitive typed faces. They can be arranged in various ways and can hold rather large spaces if arranged properly; cheap and fast to produce; easy to ship and install, but still consistent with my work.

DB: You have several tropes that have been consistently used in your work, the Quilt and Thought Bubble. How did you begin working with these images?

GM: I guess there are certain things – images, forms – that recurs in my work. I think that happens when you make a lot of work. But there are reasons the two things you mention interested me and have remained to do so. I love pattern, so quilts have always fascinated me. The first use of the quilt patterns were arrived at very closely to what I described earlier. It was need for a particular kind of work, available materials, budget, etc…. so both conceptual ploys and logistical concerns always drive the work.

I had a lot of small ‘scraps’ of painted wood and needed to activate a planar surface. The patterns of the quilts fit that nicely as well as referencing local color in the piece. From there I continued to make a rather large body of quilt related works and have even spread into other areas of domestic Americana. The Thought Bubbles or Speaking Balloons that indicate thinking or speaking began when I found a very poignant note on the title page of a book. The tenderness of the page and the note caused me to want to ‘give it a voice’. I added a small steel balloon and have continued to use these forms as ways to suggest ‘saying something’.

DB: You work has also focused on communication for a large part of your career. How are you able to continue to experiment and push the limits of this idea and using the quilt and thought bubble after many years?

GM: Well, I think others have said my work is about communication. Sometimes what others say become what the work means or how it is perceived. My aim was to make it about talking, or thinking, or exclaiming. This is different than communication. It’s about voice. It is not about understanding.

DB: What do you have planned for Street Trash?

GM: I think I will have a small bronze bird installed to suggest that he is in flight. I will also bring a number of other works by Memphis artists and a few special friends. Terri Phillips also has a bronze bird, however it is in a state of stillness. Tad Lauritzen Wright has a cat in a box. My students are all over the place, so I don’t have it planned but I’ll bring it and sort it out.

DB: Do you like your students so much that you will give them an opportunity to show in the back of a U-Haul in Baltimore?

GM: I do like my students and I do think that we are giving them an opportunity. It sucks they can’t be there but sometimes it sucks to be there. They need to figure out how to make work for shows and to let go of it! It’s gonna look great on a resume! Showing with Dwayne Butcher, Virginia Overton, Wade Guyton, B. Wurtz, Lucky Debellevue, Aaron Suggs and Holt Basher. It don’t get any better and we did that for them!!

DB: How was it having Virginia as a student? Any fun/embarrassing stories to tell about her?

GM: It was great to have Virginia for a student! Of course the years have softened the blows, hopefully, for both of us. They now seem like the good ole days. She left a mule skeleton in the studio one summer and we didn’t have air-conditioning! That left a foul smell, but mostly she was fantastic. I once had an assignment that was to make an animal. I saw it as brilliant, but I am sure the students thought it was stupid. She made a great dust bunny and in the process pointed out how out of touch I was all the while making a very interesting sculpture. There was this December morning that I awoke to my front door surrounded by plaster cast ducks – another awry assignment, I think she masterminded this?! She was a delight and has gone on to make us all very proud.

DB: You have organized and been a part of several variations of the Street Trash project. How did you first come up with the idea?

Virginia Overton: Doing these shows gave me a way to make shows with friends without having the real estate usually employed in exhibitions. The first version of Street Trash wasn’t called by that name, but I borrowed a friend’s truck and a pull-behind RV and curated a show in the RV. For the opening, I parked in front of another gallery that was having their own opening, so there was no need to advertise or make any special arrangements for the truck show, it just existed alongside the legitimate exhibition.

DB: Is there ever a theme with these shows? Or is it simply crazytown anything goes?

VO: There is never a theme exactly. Doing these shows is more about the energy of engaging a bunch of artists for a temporary exhibition; doing everything off the cuff and making it work. In the end, it’s about making a show and putting it somewhere new. The version that you’re hosting in Baltimore, takes on the temporary feeling by renting a U-Haul in which to install the exhibition. I’m bringing work with me from NYC, Greely is bringing work from Memphis and you’ve asked artists from the Baltimore area. We’ll install the work and then it’ll be up for just a few hours, after which, the work all gets packed back up, the rental truck gets returned and we all go home. What could be more perfect?

DB: You work a lot with trucks, the idea of trucks and trucker culture. How did this first come about?

VO: A truck was my first vehicle. I’ve always seen trucks as tools, a way to move materials from one place to another. In doing so, trucks with their various loads become temporary sculptures that move. That’s probably more what started the whole Street Trash idea in the beginning: quick, temporary and moveable.

DB: Most of your work is site-specific, or at least created to respond to a certain space. How does experimenting in the studio work for you? Is it a time to play around with materials and ideas?

VO: The studio is a laboratory. I’m constantly bringing new materials into the studio and trying out various methods of making work. In the process there are a lot of failures, but failures are good and necessary for me to figure out what a material will do. But variables are always changing, so even the stuff that gets figured out in the studio, has to get put through that sieve again depending on the location, space, time, barometer….

DB: How was it having Greely for a professor? Any advice or words of wisdom he gave you in grad school that has stayed with you till this day?

VO: There are too many stories to tell! Greely was a big part of why I actually finished college and continued at U of M to get my graduate degree. He was so committed to art making; equally engaged in his own practice and teaching. Greely taught method and process but he also taught a way of looking; an awareness to the world that surrounds the work an artist makes. I think it’s that understanding that has become such an important part of the way that I work now. It isn’t really possible to quantify what I gleaned from Greely, though I engage it every time I am working.

Author Dwayne Butcher is an artist, writer, curator and chicken wing connoisseur living in Baltimore, MD. Butcher moved here from Memphis in the summer of 2013. In that time he has continued to have international exhibitions, published articles in local, regional and national publications, and curated an exhibition of Baltimore-area artists titled “Bawlmer” at Crosstown Arts in Memphis, TN. To see his work and curatorial projects, visit his website and follow him on twitter @dwaynebutcher.

Images Courtesy of the Artists.