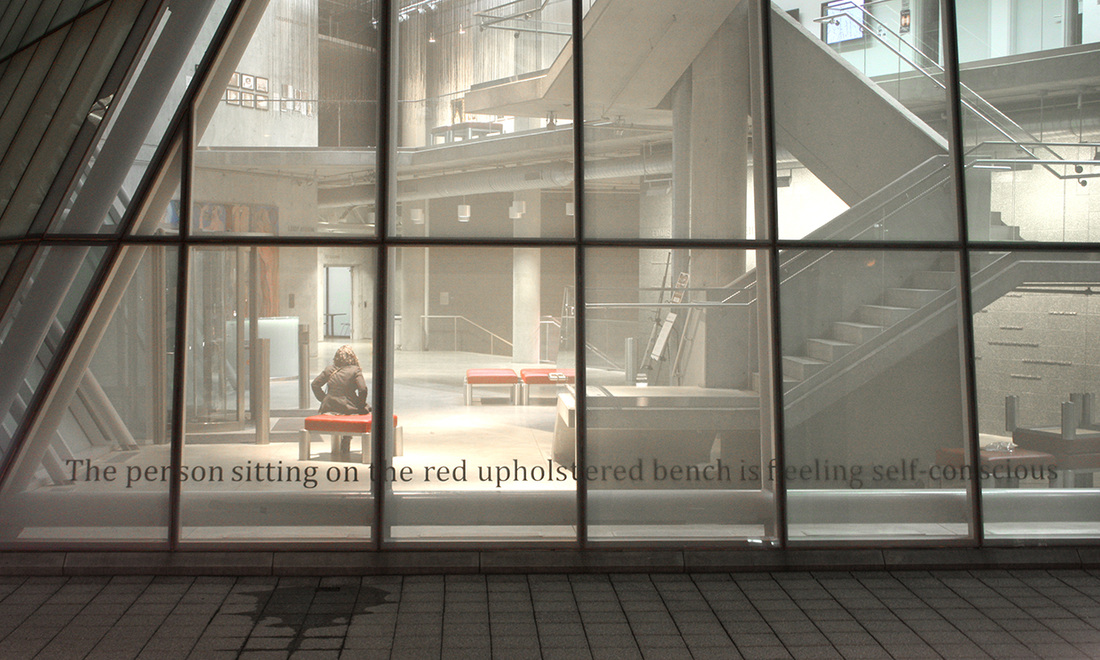 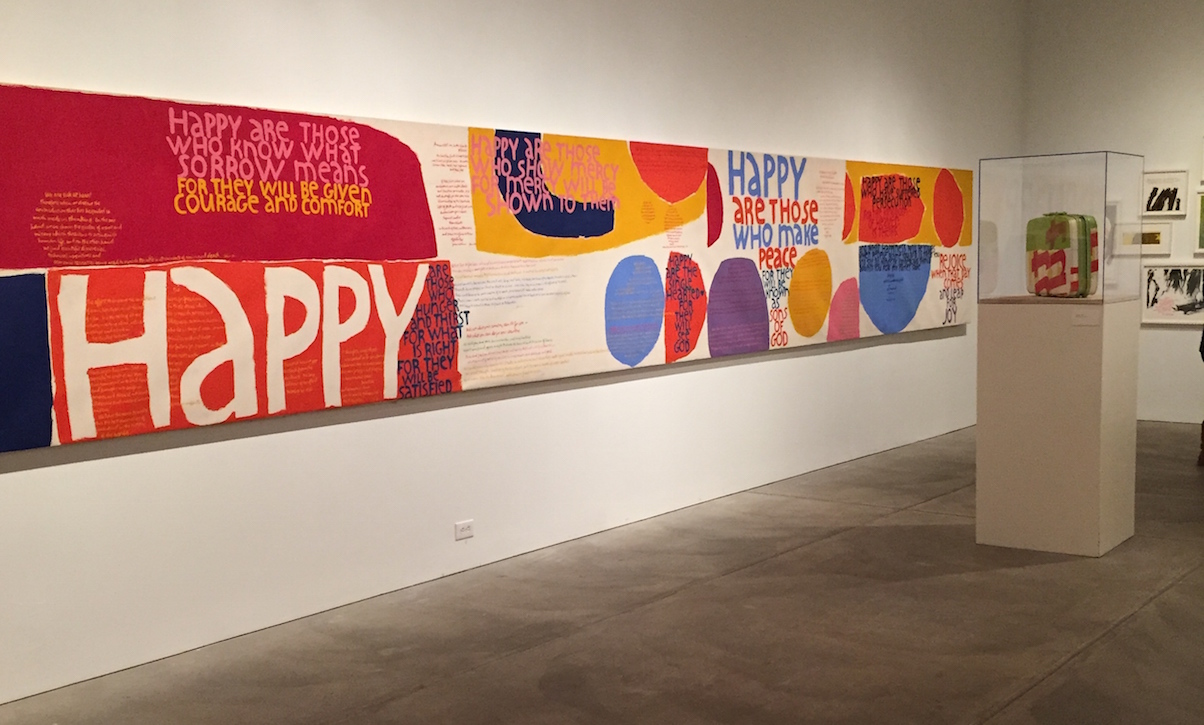 The last place you would expect to find an innovative digital magazine is at an art show dedicated to two-dimensional prints on paper. Yet, two weeks ago at Press Press’ Run It, I came across two iPads that displayed Pearl Girl Magazine. Rather than attempt to scroll through it with my finger, I decided to read the magazine in its entirety from the comfort of my own laptop at home.

Launched in November 2014 by Jessia Ma, Pearl Girl is an online publication published by Pearl Girl Media, a collective “dedicated to interpreting the Asian-American girl experience through art, writing and other creative forms of expression.” The magazine’s first issue, “Cherry”, focuses on themes of beauty, love, and sexuality during the transition from being a girl to womanhood. The issue includes illustration, photography, personal essays, interviews, recipes, and short fiction by young Asian-American women.

When I reached out to Pearl Girl for a short interview, the editor-at-large, MICA illustration senior Vivian Loh politely declined, informing me that “the Pearl team is a bit disorganized right now since [they are] all prepping for [their] individual graduation shows.”

Even though Pearl Girl is strictly a digital publication, its layout and vibrant colors are designed to read as a print magazine. Rather than click through or scroll down to navigate, the magazine is presented in a horizontal scroll, as if laid out to be sent to the press. The minimalist cover, devoid of text other than the publication’s name, is reminiscent of independent print magazines like Kinfolk that you often see on bookshelves and coffee tables displayed solely for their aesthetic value. Unlike those publications, Pearl Girl’s virtual format, which displays multiple pages at once, immediately draws the reader in with youthful pastel colors and bold illustrations.

With its smiling pineapple illustrations, stickers, beauty tips, and dynamic cartoons, Pearl Girl has the playful feel of reading a teenager’s diary or Seventeen Magazine. Yet the publication’s commentary on the experience of growing up as an Asian American girl, or American girl in general, offers much more cultural depth than other glossy teen publications.

The pink and mint color illustrations that accompany the front and back covers of beauty products and smiling fruits are interspersed with drawings of Photoshop toolbars. A layers tool bar reads ‘eyes’, ‘lips’, and ‘body’, and a graph chart labeled “curves” with a set of parabolas that resemble breasts. Although at first glance the illustration appears innocent, there is clearly a darker underlying theme of the depiction of women’s bodies in the media as influenced by photo editing software and American ideals of beauty.

The theme of Western conceptions of Asian beauty and appearance is further explored in Jessia Ma’s personal essay, “To the Moon & Back: On Being and Becoming a Blonde Asian.” Ma discusses the stigma of Asian women dying their hair lighter, the appropriation of Western and Asian cultures, and her own personal struggle with altering her appearance. The author places her own story into a deeper cultural narrative, and gives a compelling argument for her choice in an honest, sassy authorial voice.

Minh Bui’s photography spread, “Dragon Lady Fruit Lotus Blossom” features striking images of a model and exotic fruits, and discusses Asian women in terms of their sexualization in mainstream media. The model fills her bra with cherries and seductively places one in her mouth, stuffs the back of her sheer underwear with oranges, and lies in her lingerie surrounded by a bounty of fruit. In three photographs, the model is completely absent, and in her place rests a portrait of a halved dragon fruit, durian and lychees, tropical fruits cultivated in Asian countries.

The accompanying text describes the two types of Asian women depicted in American media—the submissive ‘China Doll’ or ‘Geisha Girl’ and the dominating ‘Dragon Lady’—and how Chinese immigrants played a major role in the cultivation of American fruit agriculture. With their strong contour lines, vivid color, and provocative juxtapositions, “Dragon Lady Fruit Lotus Blossom” is a standout spread that directly engages the reader in a dialogue about the fetishizing and objectifying of Asian females in American culture.

While the majority of Pearl Girl’s content is strong, some could be improved. “Year of the Snake,” an interview with Beauty Today Magazine’s founder and editor-in-chief Sydney Shen, is in need of an introduction and a good edit. Rather than include three artful photos of Shen, the article could have included the images from Beauty Today described in the interview. While moments of Catalina Ouyang’s short story, “1377 Koettig CtT,” told from the point of view of a girl spying on her attractive male neighbor are entertaining, its theme of school girl affection is a bit juvenile. The photographs of Kaita Niwa and Cherry Lau’s “Paddle” sculptures are aesthetically pleasing, but the reader is not sure of their background and the artists’ intent, as the spread could benefit from some explanation to put them in context.

While moments of Pearl Girl do seem better suited for a pre-teen or teenage audience, its artistry, pleasing graphic design, and strong cultural commentary compensate for its shortcomings, and set it apart as a magazine worth reading. Hopefully issue two will continue to apply a critical eye to further examine the Asian American girl experience through artwork and writing, and in doing so foster meaningful and much-needed discourse.

Madeline Wheeler is a Baltimore-based writer from San Francisco enamored with ALLOVERSTREET and art documentaries. When she is not secluded to her apartment writing, she can be found dancing at The Crown or finding the latest pho place.