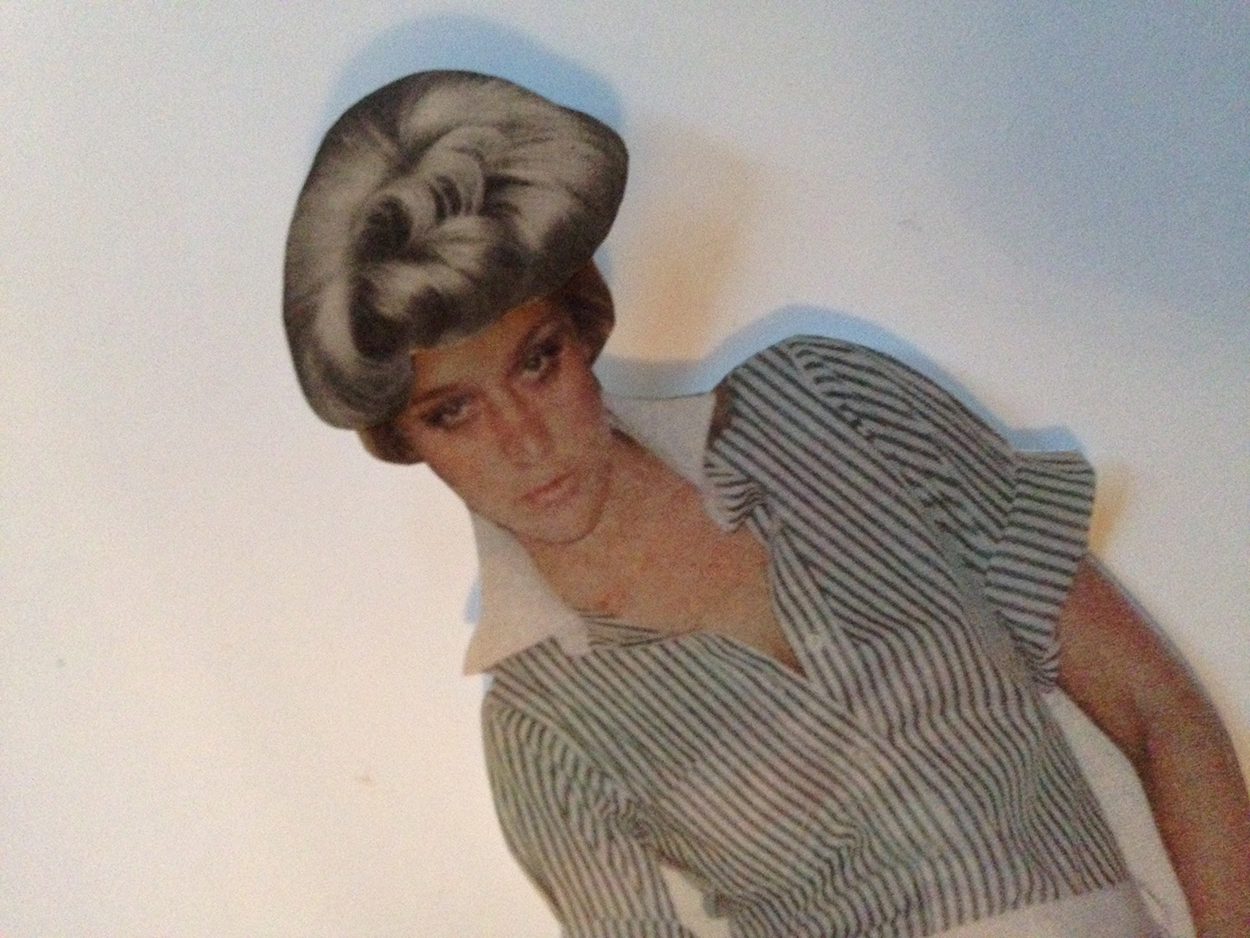 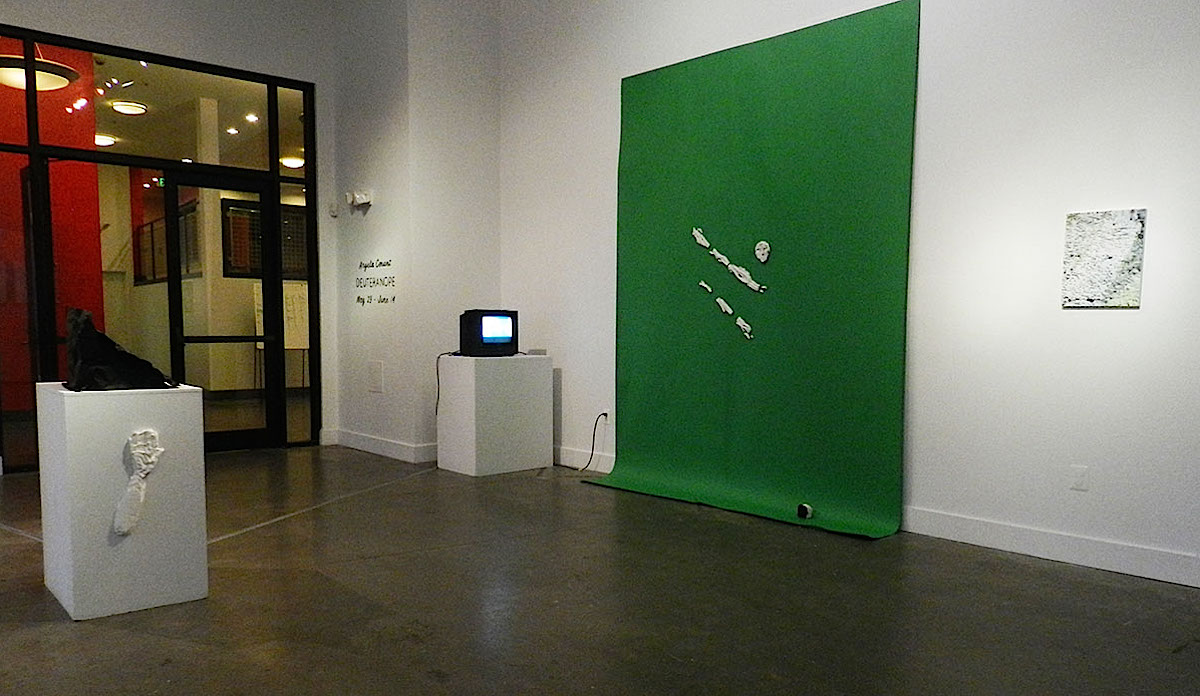 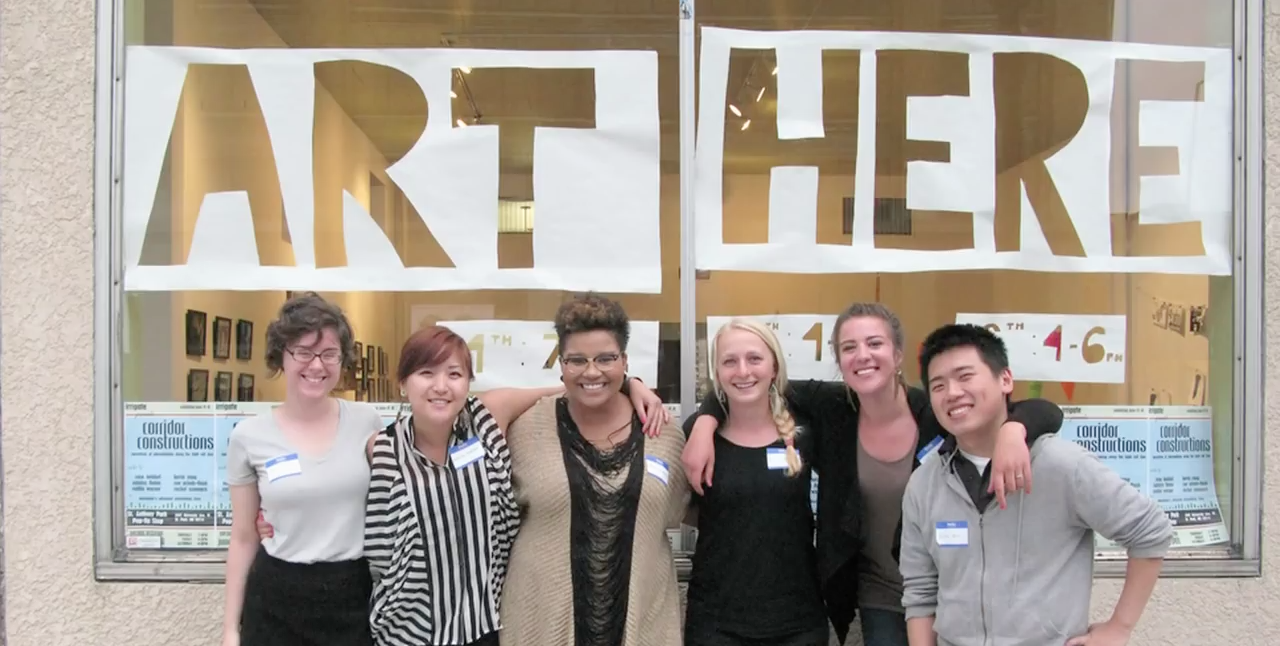 In 2011, the City of St. Paul, Minnesota began building a Light Rail Transit Line in the center of the city. Despite the welcome benefits of the eventual public transportation, the area could expect at least three years of construction noise, dust, and inconvenience, which would harm local businesses and create a cultural desert. After conducting research on similar ‘community challenges’ in other cities, noting that the traditional ways of addressing such problems like community meetings, town halls, and marketing consultants, did not work, the City of Saint Paul turned to … wait for it … no really … the art community to solve their economic problems.

And… IT WORKED! This is not The Onion. I swear to you that this is all true.

This project, known as Irrigate, was created in collaboration with Springboard for the Arts, the City of Saint Paul, and Twin Cities Local Initiatives Support Corporation (LISC) as an artist-led creative placemaking initiative. The project was funded with $750,000 from ArtPlace America and successfully leveraged the creative skills of residents “to work on disruption mitigation during major infrastructure development in a new way.” Instead of paying for marketing, consultants, or think tanks, the Irrigate project used artists to replace a temporarily broken infrastructure with a network of relationships that would outlast the chaos created from construction.

Irrigate was conducted over a three year period and included over 600 local artists. How did it work? Artists were given training and support to create over 180 collaborative placemaking projects with neighborhood businesses and organizations that included concerts, exhibitions, and festivals in the area and often inside businesses.

According to Artplace America, “These projects generated over 50 million positive media impressions of an area that otherwise would have had a predominantly negative public narrative. Businesses and other groups that participated say they saw increased visibility, interest and energy because of the projects and 90% say they are ‘more likely’ to work with an artist again.” If you watch the Irrigate video documentary, you can see the projects as they unfold and hear directly from participants what the value and effect was.

What is most exciting to me is the adaptability and viability of this model. It can work at a variety of funding levels and address all sorts of community problems, including historic preservation, new development, and revitalization in both urban and rural communities. The possibilities of this pilot, and it’s potential for success in Baltimore, is too good. Although the idea might seem laughable to some, the results are proof positive. Even better news: Irrigate is just one of ArtPlace America’s projects which clearly shows the value of the arts and artists in fixing all sorts of economic and social problems.

I received this information while nodding my head and ‘umm-hmmm-ing’ like I was in church, but I was actually sitting on a cushy seat in the Walters Art Museum auditorium. The 30 minute talk from ArtPlace America’s Director, Jamie Bennett, was no-nonsense, exciting, and funny at times, and left me with the tingly feeling that art really CAN address many of our society’s problems – if our elected and corporate leaders choose to listen. Bennett was invited as the keynote speaker for the annual meeting of the Association of Baltimore Area Grantmakers (ABAG), a coalition of area philanthropic organizations that helps to align funding goals and prevent redundancy. Although the group funds all sorts of projects in the Baltimore area including social justice, science, and technology, it was telling that this year’s emphasis was placed on the arts, both in the meeting’s location and speaker.

Is it possible that the time has finally arrived for artists to have a seat at the table for major funding initiatives in Baltimore? ArtPlace America’s success in the past few years suggests a resounding YES.

Not only was Bennett an enthralling speaker as he extolled the virtues of creative placemaking, he had significant case research to back up his claims.

First of all, what is ‘creative placemaking’? Although it sounds vaguely Orwellian, it is actually the radical notion that art can solve many of our toughest social and economic problems, place by place. It is not giving artists money to create art for arts sake or to decorate a place, it is, instead, funding art-based initiatives to solve significant problems in communities. Often it means using art and artists to repurpose unused places and unite disparate communities for a common goal. “The National Grants Program invests in creative placemaking projects where the arts play a central role in a community’s planning and development strategies. ArtPlace actively seeks to build a grant portfolio that is a microcosm of the varied creative placemaking strategies used across the United States,” states their website.

ArtPlace America encourages unusual collaborations between art, business, and community organizations in order to facilitate hybrid projects that revitalize collective areas. They’re mostly urban, but not exclusively. ArtPlace America has invested in 189 projects across 122 communities of all sizes and in 42 states and Washington, DC since 2011.

Besides the Irrigate project mentioned before, ArtPlace America has funded New Hampshire Ave: This is a Place To… in Takoma Park, MD, where Dance Exchange, along with local visual artists, musicians, and storytellers, is partnering with urban planners, city officials, and community members to transform a commuter-oriented corridor into a walkable, livable, connected community. Another example is Drawing Lines in Austin, TX where the city’s economic development agency worked with ten artists to address problems and inequities in gerrymandered maps for city council seats. In this case, artists created new political districts based on the shared identities of constituents.

At the Sugar Hill Children’s Museum of Art and Storytelling in New York, NY, the museum was created to help end homelessness in Manhattan. In a building where homeless people, including many families with children, were given apartments, a museum was founded in the center. Not only did the public museum space increase and diversify foot traffic into the building, it created a museum that could aid in trauma recovery for the formerly homeless through access to creative narratives and services.

An example of a rural ArtPlace project is the Farm / Art DTour in Sauk County, WI. It’s a driving tour of farm-based installations by regional artists that also includes food, drink, and music. It celebrates farms, farmers, and artists and draws a huge audience from across the state.

I could go on and on about many more of ArtPlace’s projects because each is, in its own way, brilliant and effective. For someone who constantly questions the practical purpose of the arts, and the relevance of the arts within a wide and general population – not just within art silos – these projects are a breath of fresh air.

Not only are artists using their creative muscles in odd and astounding ways, they’re proving to be an essential and effective part of society. In an age when the arts risk a dangerous level of insularity and irrelevance, creative placemaking projects beautifully illustrate a cultural need for the abilities and creative vision of artists.

Sitting in the auditorium at The Walters, surrounded by nodding philanthropists, I felt giddily hopeful that momentous change is coming. Baltimore City presents so many challenges and I have no idea if an ArtPlace America grant is in our future or is even specifically necessary to for creative placemaking to work its magic here. After all, I was sitting in a room filled with Baltimore area grantmakers who want what we all want: a healthier, more productive place for all citizens to live, work, and play. They heard the same inspirational message that I did that day – that the arts have the ability to radically alter a place for the better.

The time has come for artists to step up with our ideas and pitch serious proposals to the philanthropic organizations in this town. This isn’t about getting funding for individual creative acts – it’s about building a collective movement that benefits citizens and artists on all levels.

What problems can you identify? How can the solution be found within the arts? Our city leaders need to partner with artists and arts organizations to solve the issues at hand. It’s time for artists to insist that they listen.

For more specifics on Irrigate, a free toolkit is available at http://www.springboardexchange.org/toolkits/default.aspx. 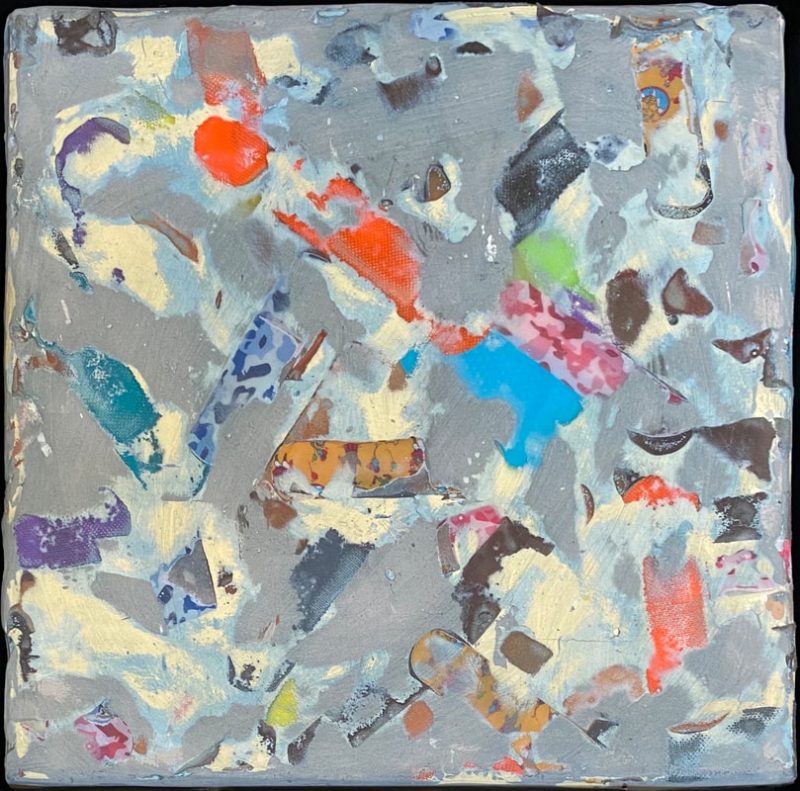 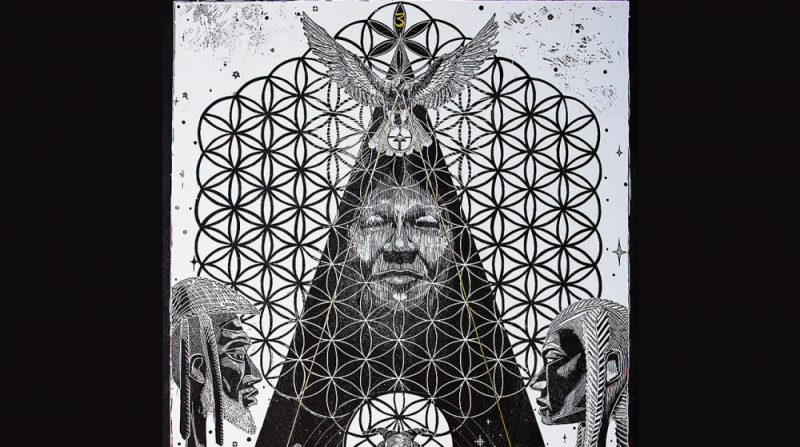