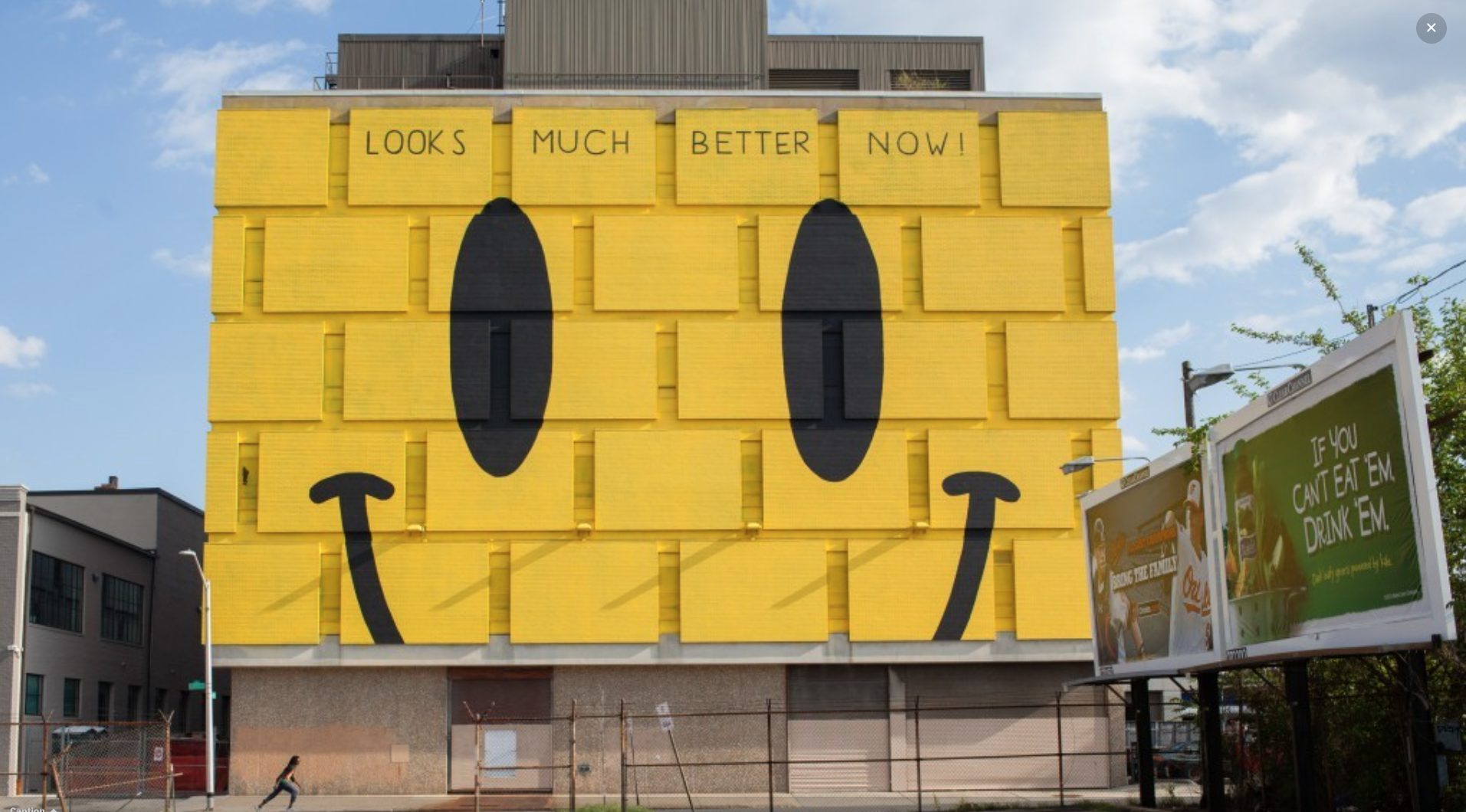 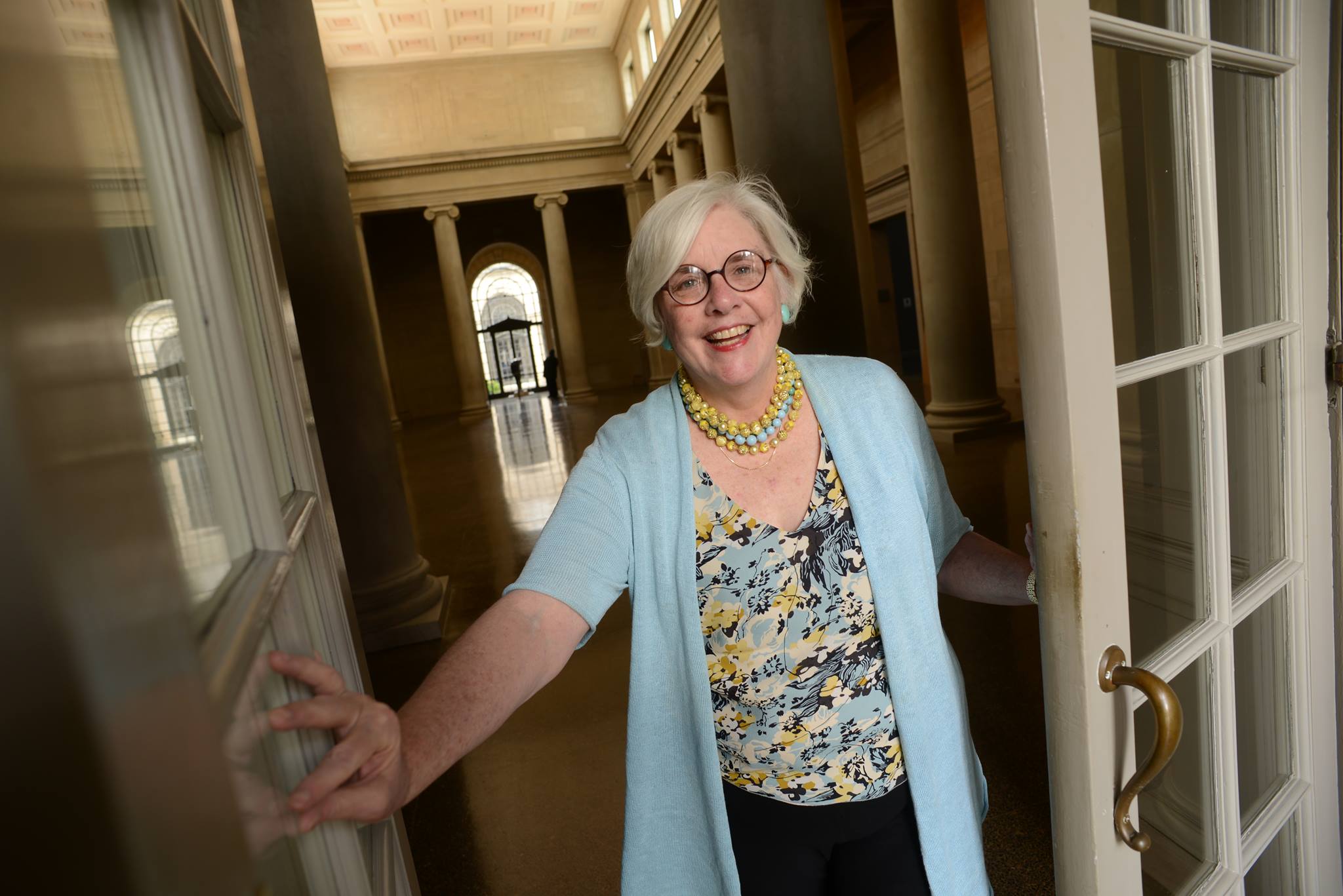 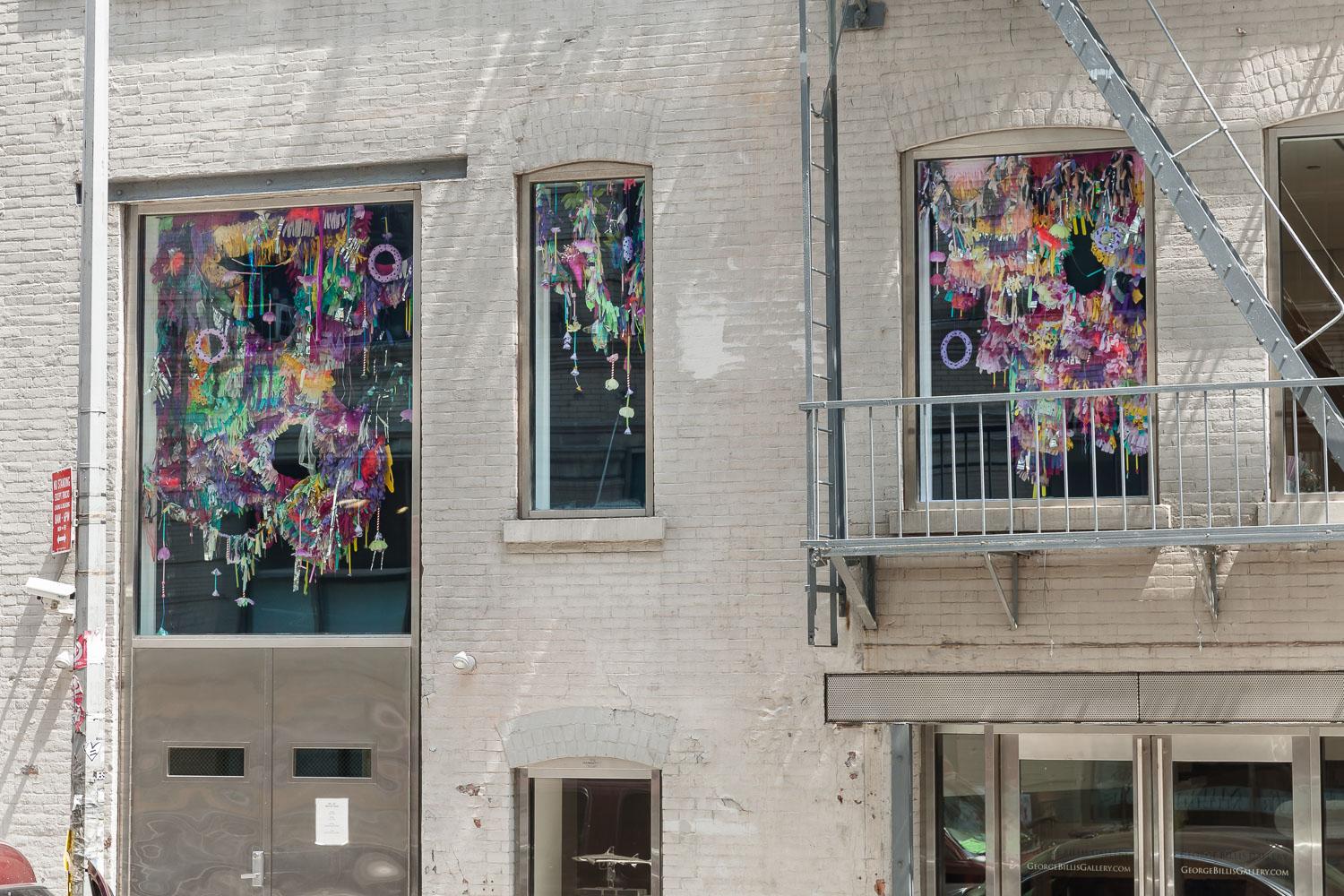 “Mixed Greens is thrilled to present an expansive, site-specific installation by Baltimore-based artist Amy Boone-McCreesh. Using colorful found objects including fabrics, plastics, and items associated with decoration and ceremony, Boone-McCreesh contains a raucous celebration behind the 26th Street windows.” The Artificial Order of Things will be on display through August 28, 2015. Cara Ober: First of all, congratulations on a New York show in a Chelsea Gallery! Mixed Greens is, in my opinion, one of the best and certainly the friendliest of galleries in Chelsea. Can you talk about what their Window Exhibition Program is and how it works simultaneously with other gallery shows?

Amy Boone-McCreesh: Thank you, I am so excited! Mixed Greens has three very large windows that face 26th street. They have very smartly set up the windows to be an unconventional exhibition space that is separate from the gallery inside. Many other galleries in Chelsea also have windows, but walls and covers are often built around them to mitigate sun exposure.

Mixed Greens is located on the first floor on 26th street, because there is a ground floor below, from the street it looks like the second floor. This is important to know because the art viewing in the window area is usually done from across the street. The other windows serve as a preview to the work inside the gallery from street level. The three large windows can be accessed from a hallway area within the gallery.

My installation will be on view until August 28th, so two group shows will actually rotate through the interior during my time there. The current show is guest curated by Lauren Ross of VCU and includes many VCU faculty. The second group show, opening in July, is a painting show that references fibers, which I am very exited about and I think connects to my own work. I agree with you that Mixed Greens is one of the friendliest in Chelsea, they have been so kind and helpful during this process! This whole experience has been very positive and I really like everyone at MG. CO: So many galleries, especially in NY, have a ‘no submissions’ policy, but Mixed Greens has an application process for their Window exhibits. What was the process for application like? What did you have to do?

AB: I have applied a few times in the past to their open call. I have always really liked the work they show and think that their programming is strong. The application for the window proposal is a little more complicated than some calls but that is only because of the site specific nature of the work. There are many things that need to be considered, so it’s really important that the window submissions take into account the challenges of that space and are not necessarily just a regular depiction of ones work. The annual open call also applies to the interior gallery space and is like most application processes. I highly recommend doing both!

AB: The directors were very active in communicating with me about what they saw in my work as being the best for the windows. There was a small amount of back and forth in the beginning of the proposal but after the official acceptance I had a lot of freedom to make the work independently. I liked to send them photo updates of how the piece was coming along in the studio. Many of the colors changed from my original proposal, but through e-mail or meetings we talked about how and why these changes were for the best and they were completely supportive throughout.

I never felt like my ideas or voice was compromised or altered. I actually feel like they really understood my voice and they have been great at conveying this to the public on my behalf, which is what all artists really want a gallery to do for them! Working with an artist outside of New York could be seen as risky for them since they can’t readily visit the studio, but I felt that they had confidence in my work and for that I’m grateful. CO: Tell me more about the concept and materials behind this project. How is it like other projects you have done in the past and how is it different?

AB: This project is similar in aesthetic and materials to works I have done in the past, but a new element for this one was the use of light! This piece is titled The Artificial Order of Things, the title is a fusion of the materials and the form. The overall look of the piece is highly influenced by something natural, growing, or decaying. I looked at a lot of tropical plants, vines, and flowers. The artificial part of the work comes from the materials and the colors.

Even though the piece looks like something organic or natural it is actually made from man-made materials, found objects, and really unnatural colors. Overnight, in the dark, the artificial part of the work is heightened by lights that create a radioactive, hyper white glow. The overall form is meant to look like something organic that has moments of being full and lush, less developed, and then full and lush again in the last window.

It was really important to me that the composition was dynamic and interesting and worked with the three different sized windows, but read as one piece. The background is black, this is to provide visual contrast and also references Dutch still life paintings, which as many know, hold deep, rich black backgrounds and beautiful florals and fruits. These paintings are also important to me because they were often made to show wealth and accessibility to exotic flowers and fruits. The idea of decoration being linked to social standing is something that has been present in my work for a long time, so it was nice that it came back around for this piece.

CO: What’s been the best thing about doing this project in NY?

AB: Well, it’s New York, so it’s hard to beat that! Showing in Chelsea, in a location that is visible to the general public is such a great feeling. The amount of people coming through and the chance to meet other New York artists has been wonderful.

CO: What has been the most challenging part of it?

AB: The most challenging part was definately not being able to recreate the space in my studio. The unknowns like, what will this look like from one story down and across the street, how bright will the lights be when competing with street lights, what will the reflections on the glass look like…. all of these things were a little unnerving because there were no answers until installation.

I prepared as much as I possibly could in my studio and then had an open mind about adaptations during installation. Thankfully, everything looks almost exactly as I had hoped. I always leave a few open doors for installation so that I can do some creative problem solving on site and so that the process doesn’t become too predictable. I think that doing many installations previously and being prepared for the unexpected really helped me with this project.

CO: What’s your best advice for artists in Baltimore who want to exhibit their work in good NY galleries???

AB: Apply for everything possible, be nice, talk to people. Have confidence in your work. If you don’t believe in yourself, who else will? If you think what you are doing has value, other people will feel the same. 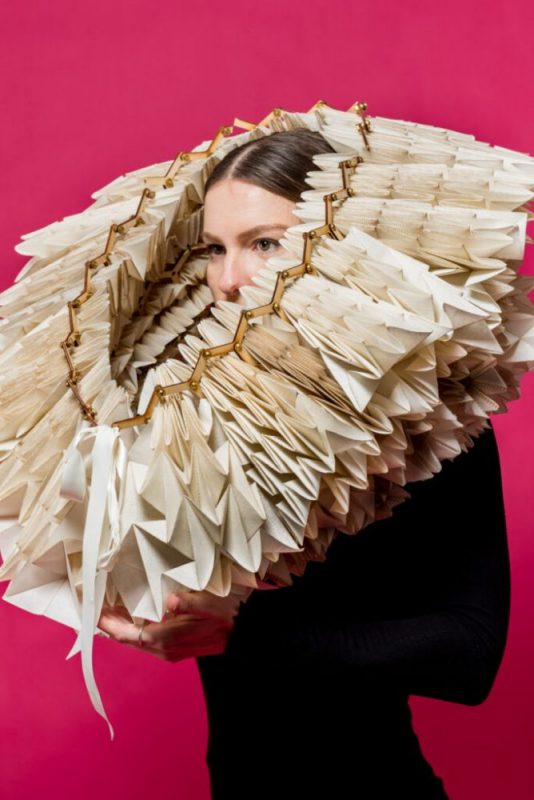 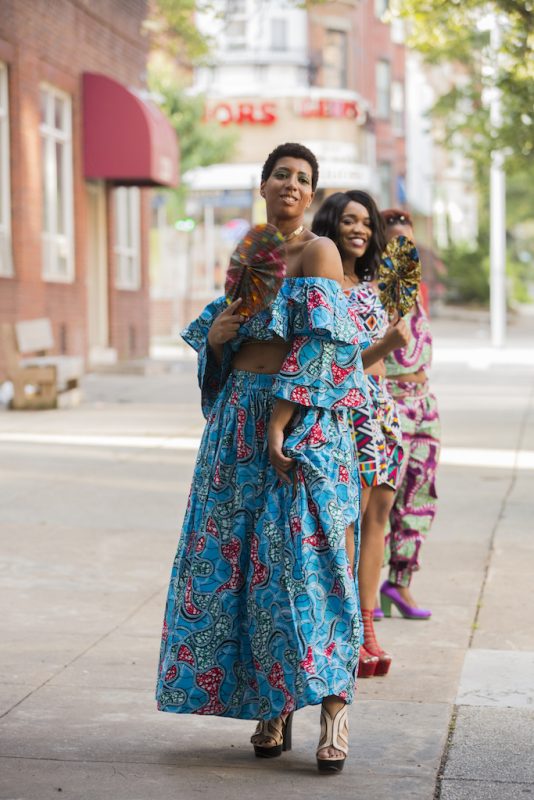 Station North seems to have stabilized recently with its official adoption by the Central Baltimore Partnership.