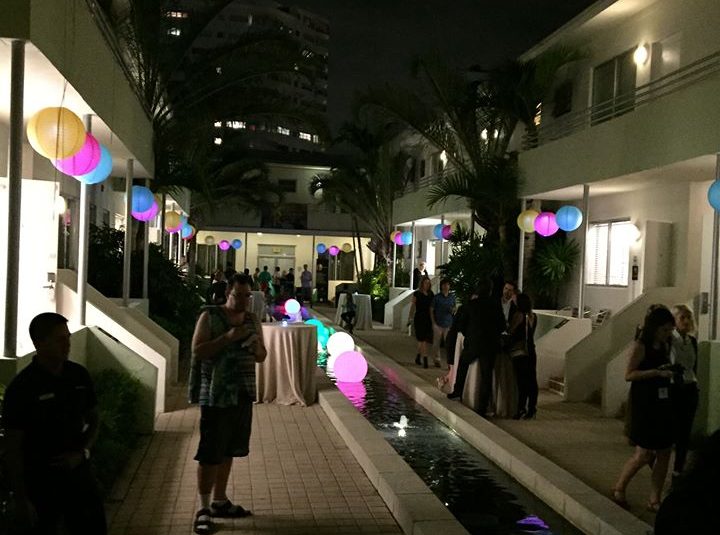 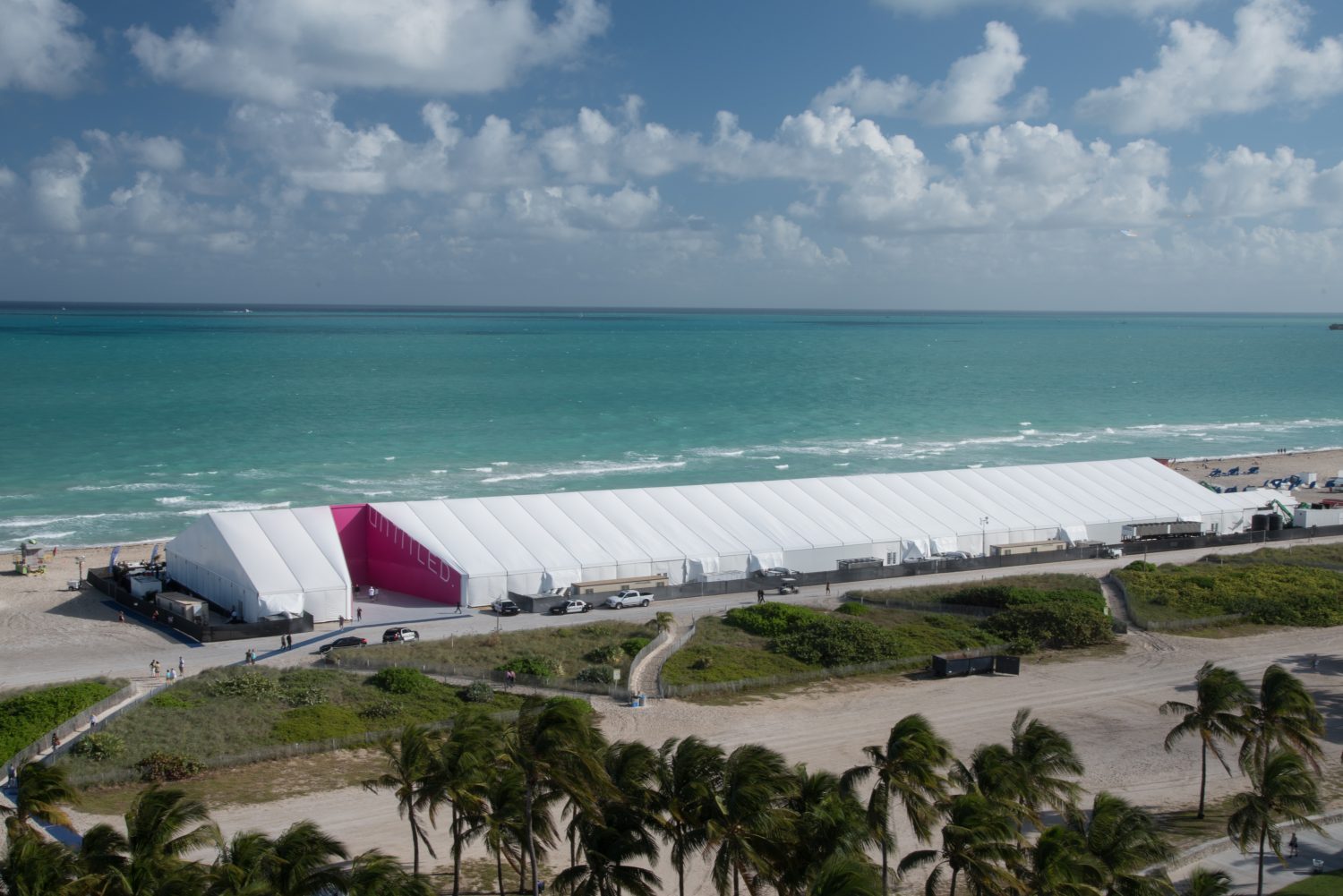 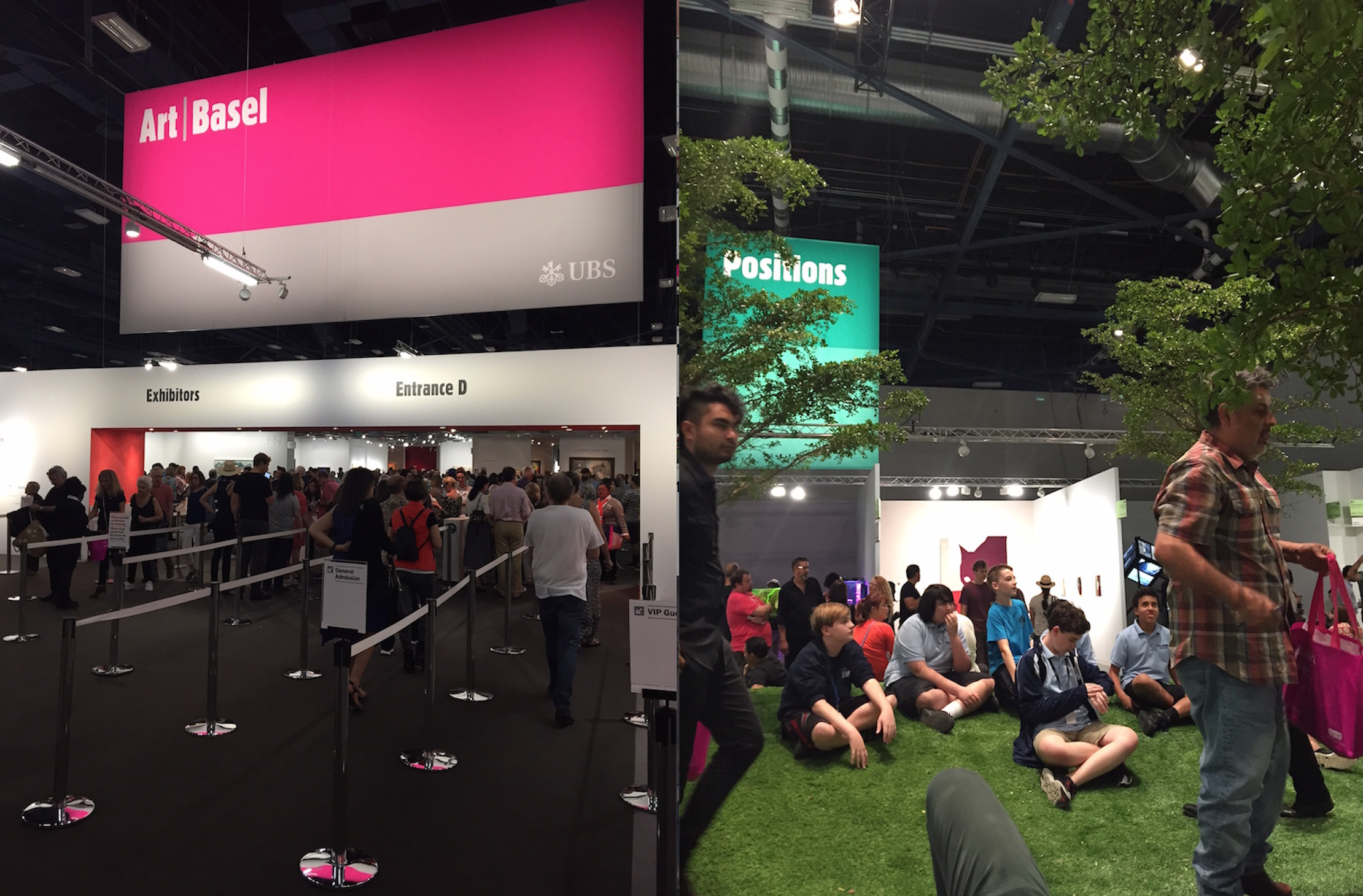 Art Basel 2016  is Better than Last Year by Suzy Kopf

I can honestly say I liked this year’s Basel better than past shows, and definitely compared to the NY Armory show. This year, Art Basel felt more contemporary and less reliant on the heavy hitting big names of the art world.

I saw a lot of artists’ work who I’ve been following for years finally “join the big leagues” at Basel, which was interesting. I have mixed feelings about that, like when a musical act you follow joins a big record label.

Simone Subal and Jessica Silverman had strong booths in the smaller booth section, and they had been at Untitled and NADA in the past. To me this suggests that Basel has felt the squeeze of ALL the satellites and either poached their stronger galleries or created a more affordable, smaller section to attract them. There were more women and artists of color than past years, and a lot less political art that we were hoping to see, but I suppose this isn’t surprising considering how commercial this show is.

There were still a lot of big, shiny, and red paintings, the mainstay of a conservative art market, and lots of shiny, glittery things typical of all art fairs, but much less than I have seen since attending fairs since 2009. We saw a lot more small ceramics pieces than in the past, which was exciting. Large paintings still dominated the offerings and dumb conversation sculpture was a close second.

There were a lot of red dots, but it was interesting to see that a number of galleries have completely switched over to an “open closet” format for more hanging, rather than a “sealed box” that only the anointed few are allowed to enter. Jacob Hashimoto, “Our Own Restless Natures Which Want But Cannot Have,” Mixed Media at Rhonda Hoffman Gallery Felix Gonzalez-Torres, Untitled (Ross in LA), Print on paper, endless copies at Andrea Rosen. Watching people decide if they were or were not allowed to take the papers was hilarious and a true culling between art world insiders and Philistines. Glen Kaino, “Invisible Man,” at Kavi Gupta (outside in the park, front and back)

Eric Baudart, “Atmosphere,” at Edouard Malingue (outside in park). The piece was interesting enough but appeared to have an easily remedied technical problem: it needed a longer extension cord to work properly! Andrea Bowers, “Don’t Touch Me,” Cardboard and LED lights at Susanne Vielmetter. You can watch this short video of Willie hating this piece, but he wants to clarify that he didn’t really hate the piece, he hated the way it made him feel while experiencing it. Which is, in my opinion, the same thing. John Armleder at Massimo de Carlo. Clearly a piece designed for people to take selfies with. Michael Williams, “Burning Man Supplies,” Inkjet and oil on canvas at Barbara Gladstone. There were so many text paintings this year, but the most offensive to the group were the black and white ones like this. Judith Bernstein, “Hoover Cock,” at Mary Boone. Folks were taking pictures of this constantly and giggling to themselves, but not in a good way.

Jeff Koons, “Diamond (Blue)” at Gagosian. Just because of all those words together. From Will: Basel was such a unique privilege, in the opportunity to see art from all over the world all in one spot. It was really eye opening and cool to figure out why I like the art that I like, especially based on seeing so much of it. I found out that I am a sucker for texture, especially in paintings where they can create all these different appearances with similar materials.

Despite our jokes, I realized that I am attracted to shiny things. I also realized that now I am thinking about the new artists who I now realize I like, and to consider their work and careers in the future.

From Suzy: I liked that there was so little wall text, unlike most museums and even galleries. Not having a narrative around a piece and an artist, not having time to read wall text, forced me to evaluate work based on what I could see. A majority of the art at Basel was accessible, which made the work that was NOT accessible even more so. Even if it had wall text, this kind of art would have provoked an eyeball from me.

It’s interesting to realize that sometimes the wall text makes you love work you wouldn’t otherwise. In this case, you can’t always know the materials, and galleries can attempt to create context through groupings, but you’re really just running through this giant pavilion. There’s no time to stop and think much if you’re trying to see it all.

From the group: There were bottlenecks and traffic around the big, shiny, selfie-inducing pieces. Also we saw people grouping around anything scandalous or ‘dirty’ – R-rated or worse. There were a lot of penises and vaginas… not sure which there was more of, but the penises were way more obvious, while vaginas were mostly hidden, like a glass hammock, where you had to really think about it to see it.

Other Trends Observed: beach art, pool art, fun neon colors, less glitter than in past years, and so much painting, but less abstract painting and more representational, signaling a move into a more conservative time.