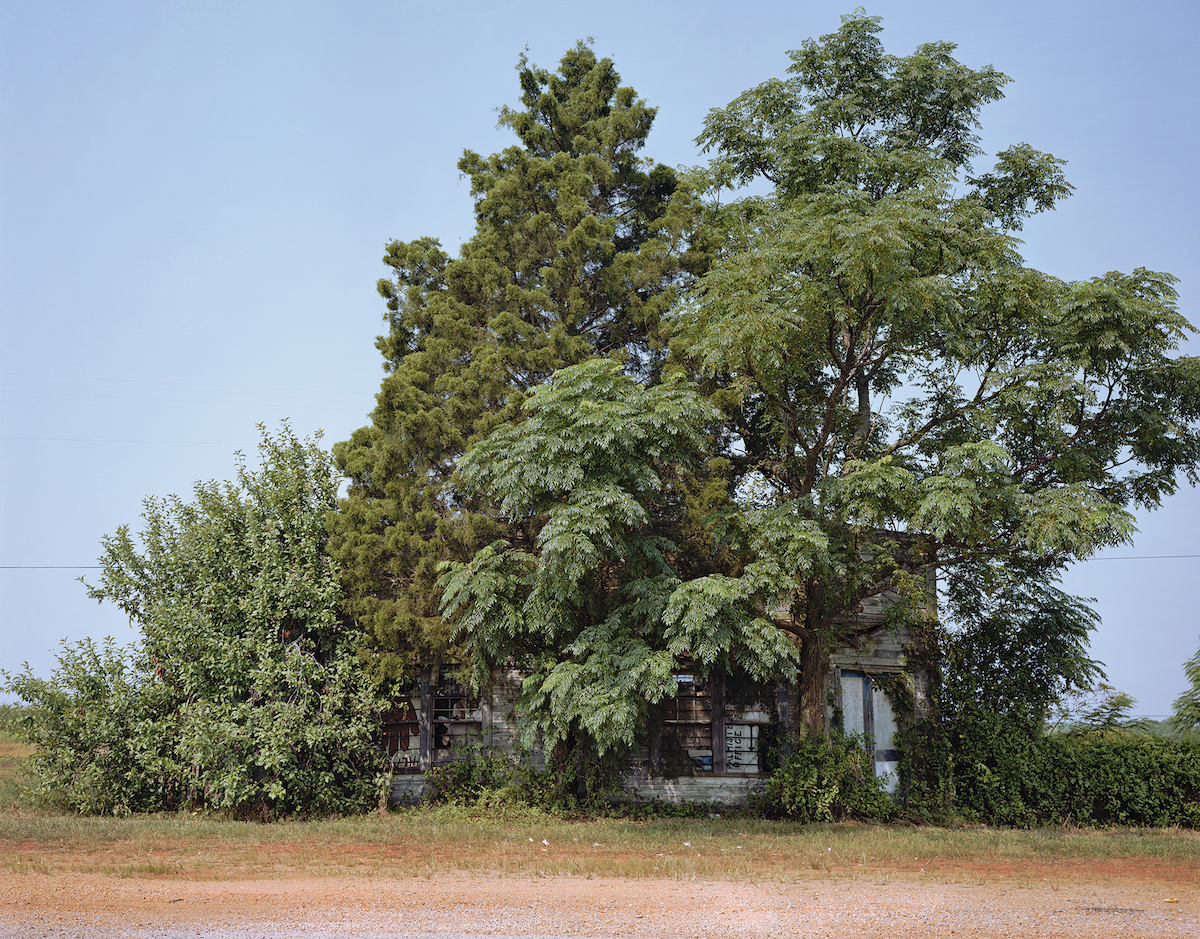 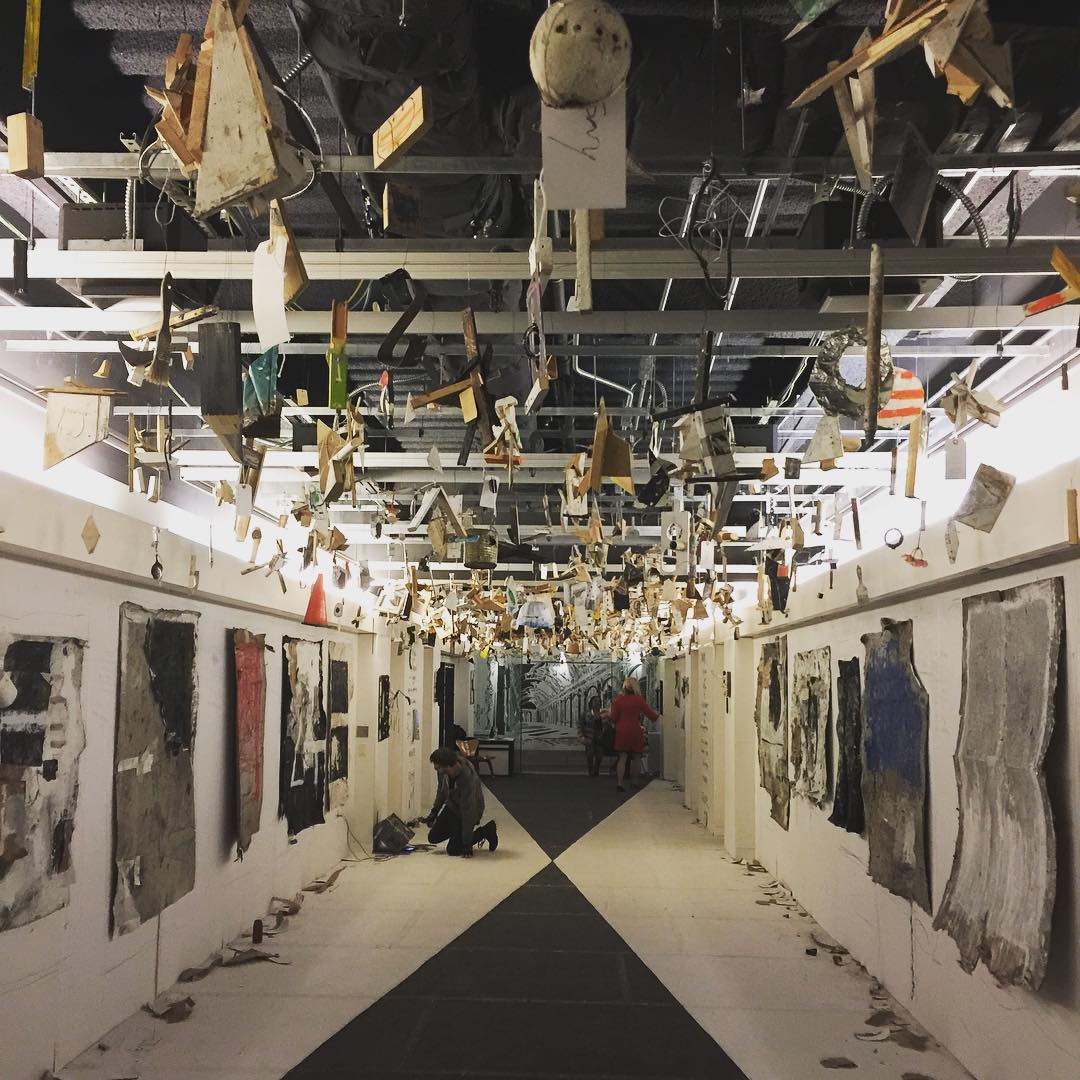 NADA, Armory, The Independent, and Spring/Break Fairs by Suzy Kopf

I went to this Armory week with a certain amount of trepidation. I saw so much of truly mixed quality in Miami back in December, I wasn’t sure if New York would be more of the same. Instead, I was pleasantly surprised both by the crowds but also by the fairs themselves. For me, this year’s fairs had a slower pace, which made for a more pleasant art viewing experience— although that can’t be great for the galleries trying to sell a year’s worth of work in five days. It also meant that I was more likely to be the only person in a booth and able to ask dealers directly to tell me about the work, their mission, and their feelings about the fair.

There was an air of reserve at the fairs this year— less shock art than I am used to seeing at the Armory and more small to midsized paintings everywhere. Which isn’t to say that booths and artists were not taking risks, it’s just that risk-taking looks different in 2017.

Wallpaper, painted wall treatments, alternative flooring, lighting and the inclusion of softening features such as plants and artist-made chairs have become de rigueur. Almost completely absent were any whispers of flash in the form of neon, glitter or in-your-face entail. Instead, pleasing geometric abstractions employed color, tabletop sized non-functional ceramic pieces provided humor and the occasional collage piece suggested some connection to history or the entertainment industry. 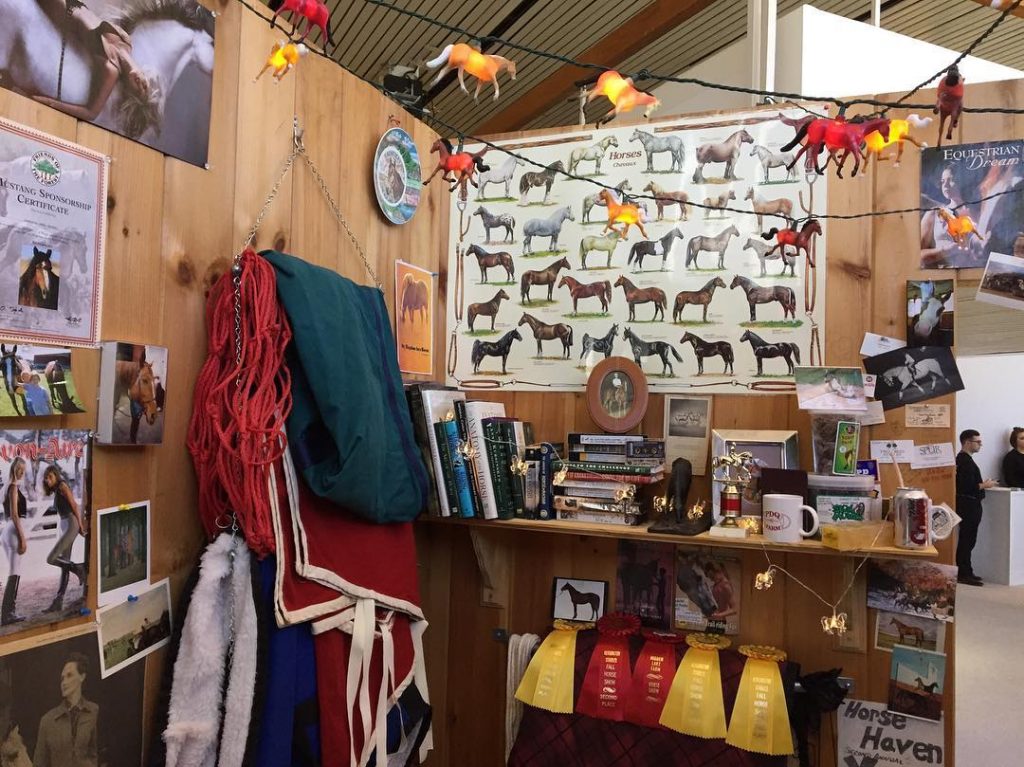 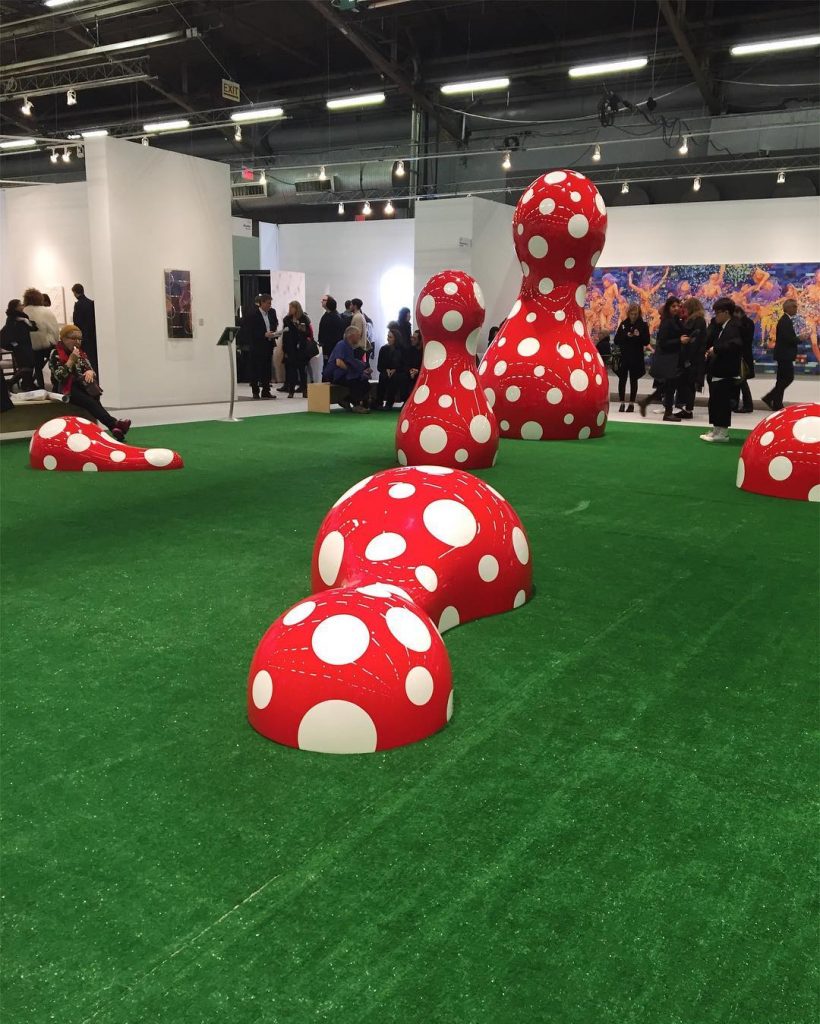 Kusama Installation (top) and detail from painting (below) 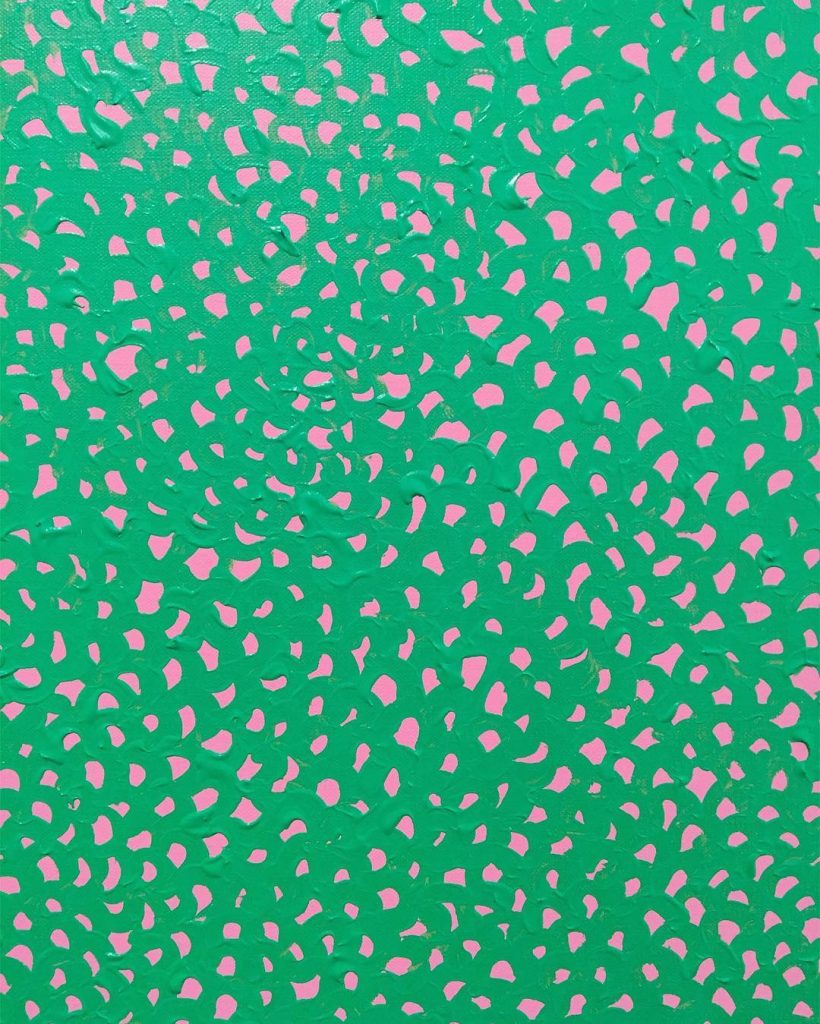 At the Armory, the inclusion of several featured “Platform” works, including Patricia Cronin’s Tack Room and Yayoi Kusama’s Guidepost to the New World was a welcome and well-done addition to the regular parade of booths. Platforms were used as a way to show a single artist’s installation or sculptural work separate from the booth itself.

Other notable pieces in this year’s Armory employed materials in new and unexpected ways. Turiya Magadlela’s Umjuluko, Inyembezi ne Gazi 1 (Blood sweat and tears) at blank projects is composed of stretched women’s pantyhose. Paired with works like Frances Goodman’s Peach Pit and Sugar Trap at SMAC an interesting narrative about femininity in South Africa (where both artists live and work) develops. 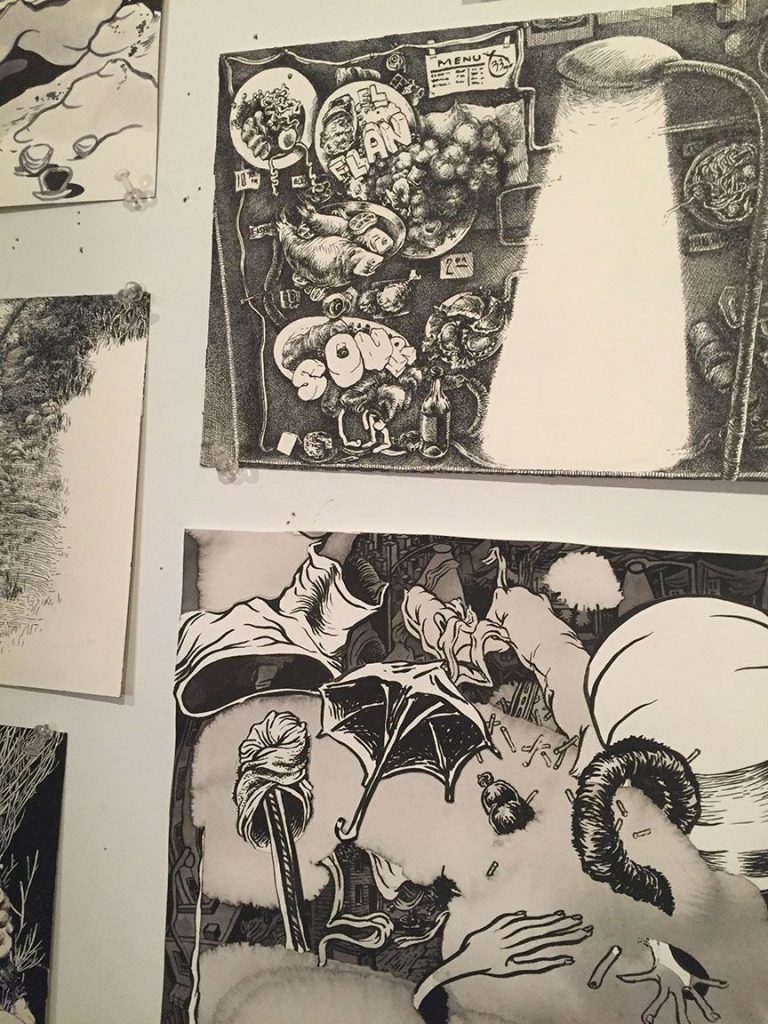 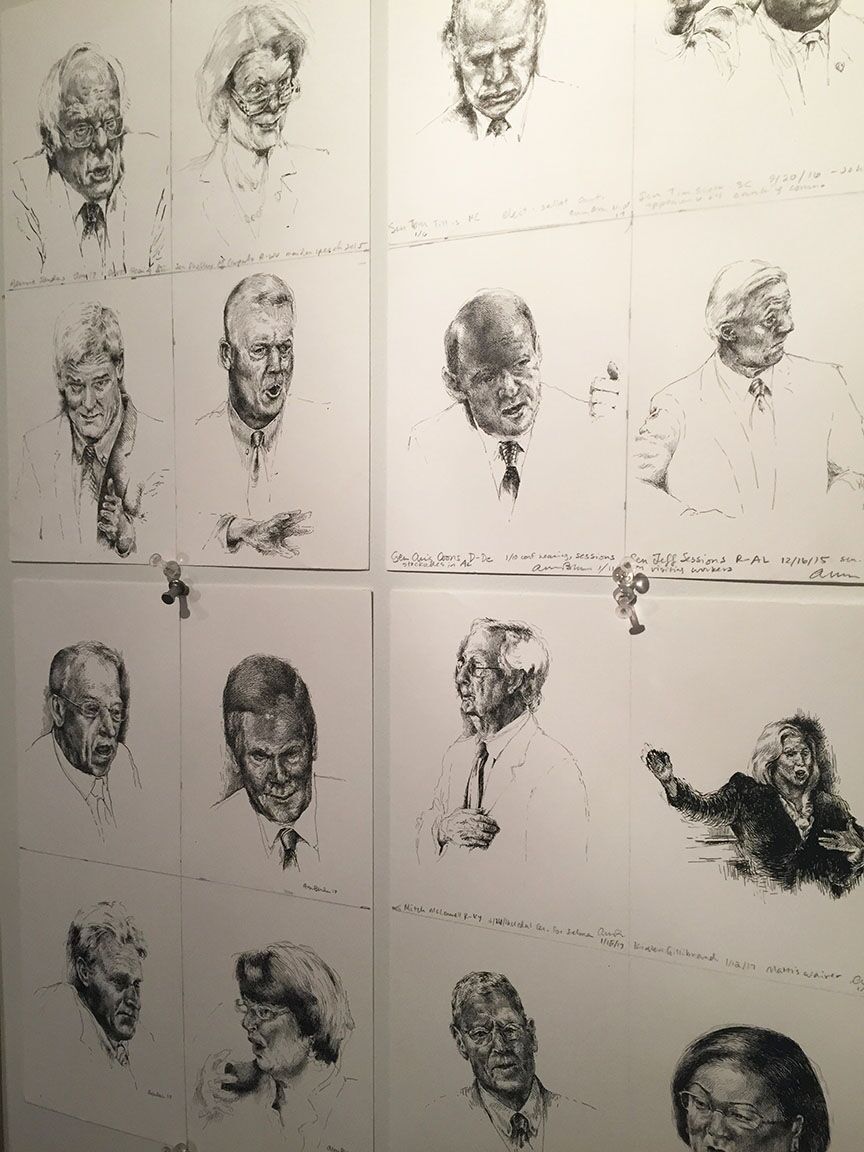 Simon Mullan is another artist working with non-traditional materials. Berlin-based Dittrich and Schlechtreim showed pieces from Mullan’s work with tile and grout as well as pieces from his series of bomber jacket works. Mullan deconstructs the vintage silk jackets and sews them into abstract compositions. 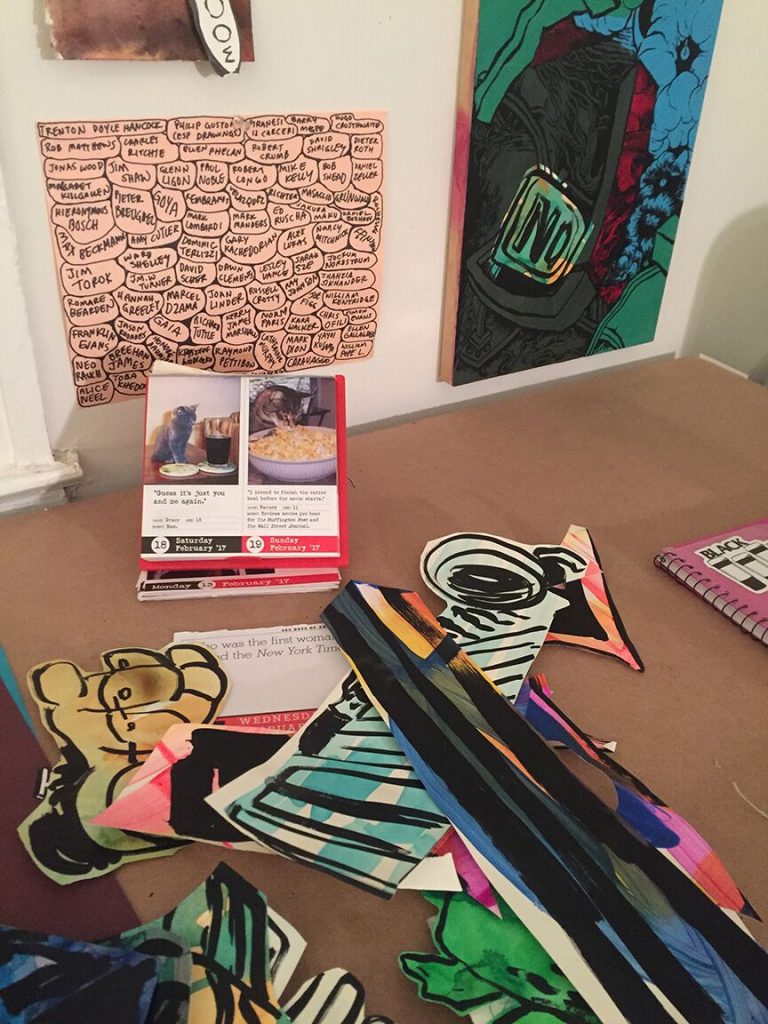 At NADA this week, colorful abstractions made by women who work across media ruled the day. Canadian Vanessa Maltese showed mixed media paintings with Cooper Cole as well as a sculpture in Safe Gallery’s group show.

Jeanie Riddle’s High Sounding (Again) shown with her sculptural piece In an Otherwise White Room at Galerie Antoine Ertaskiran addressed the artist’s interest in acknowledging architecture through nostalgic forms. Painter Mary Heilmann’s Sunny Chair for Whitechapel shown at Whitechapel Gallery is the second generation of her somewhat controversial chairs made for the new Whitney. 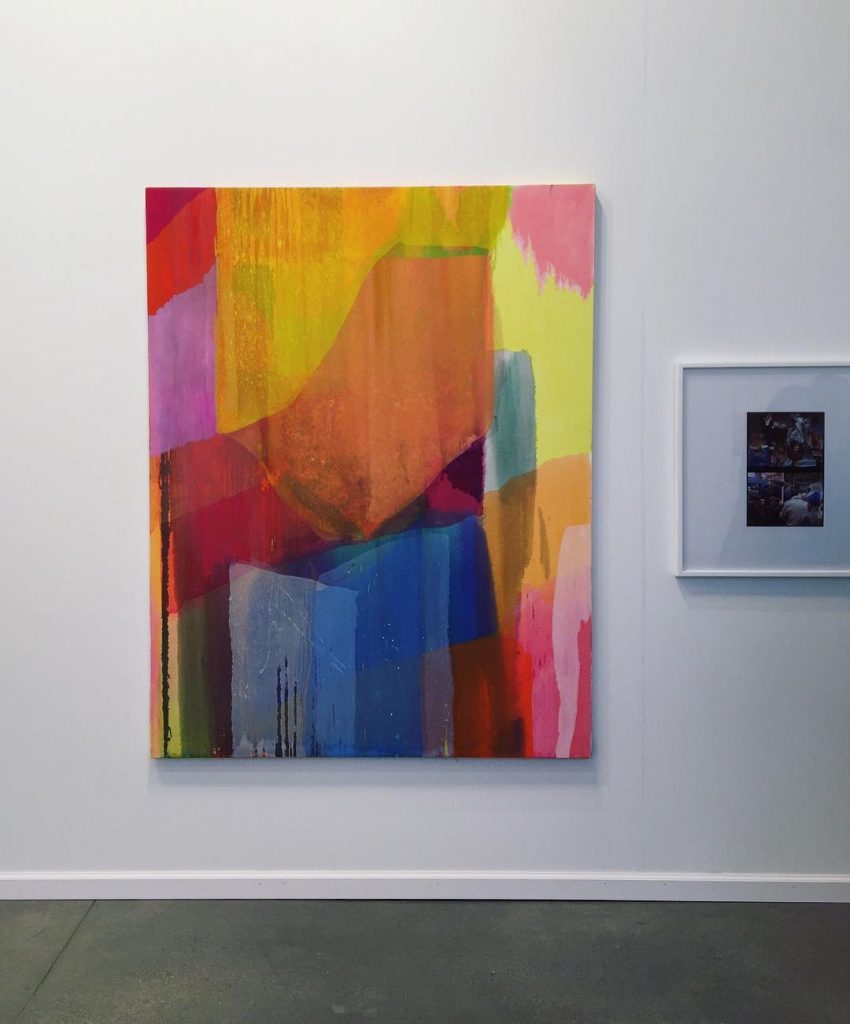 This year’s Independent fair offered the least to sink into. While Victoria Morton’s absolutely luminous stained paintings at The Modern Institute are all I want to see when I close my eyes, the show overall was overcrowded to the point of being overhung.

My friend Robert and I joked that the fire marshal must not have come through, so cluttered was the floor with sculptural pieces we almost stepped on. 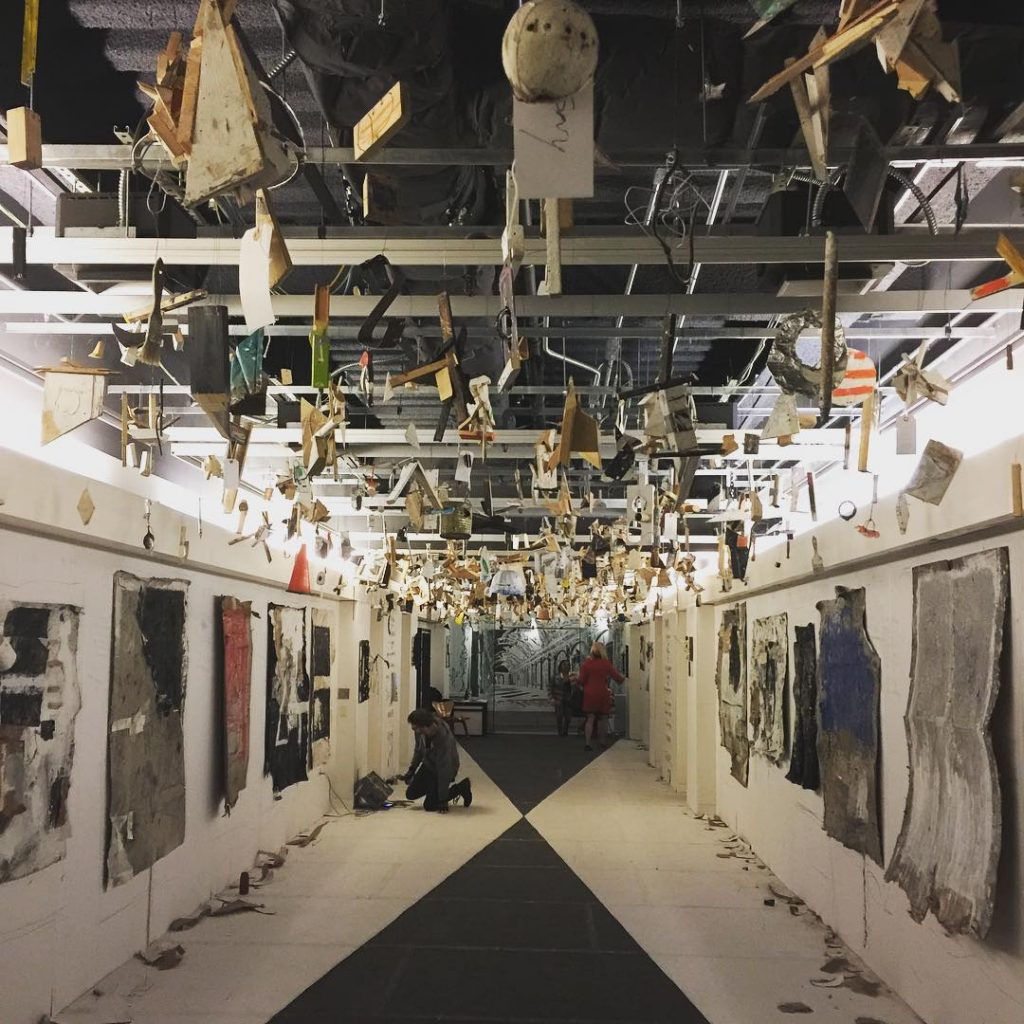 For most reviewers, the fair to see and talk about has been Spring/Break. A curator-driven fair, this year’s iteration was the strongest I’ve seen and despite some unfortunate hiccups with crowd control and online ticketing, it’s the kind of fair that keeps me going back year after year.

Spring/Break showcased a remarkable number of emerging and known artists in surprising ways. Making use of the old Condé Naste office building in Times Square, Spring/Break took over conference rooms, executive offices and secretary bays to give its viewers a taste of this year’s theme, Black Mirror.

THEM curated by Lynn Sullivan of Four Letter Projects showcased William Powhida’s Spiral Bound (to speak this Thursday in Baltimore!) and Katherine Behar’s Roomba Rumba (video attached) in a hilarious collision of the natural and the machine.

Another standout was Amie Cunat’s wall mural and ceramic installation, part of C and C, curated by Nicholas Cueva, a piece that completely transformed its limited domain into a beautiful fleshy web.

I left New York this week with a greater sense of contentment than I usually do after the fairs. This can in part be attributed to the fact that I have essentially mastered what works for me in terms of maximizing art viewing time and minimizing travel annoyances (yes, I’m talking about you, sensible boots). But I also want to give some credit to the fair organizers and the dealers themselves, many of whom were willing to talk to me on an extended basis about their artists and their programming. 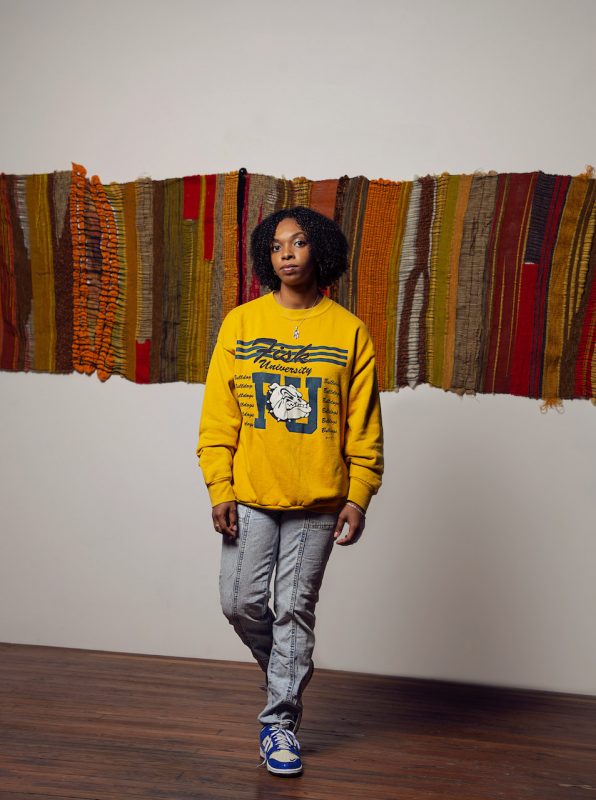 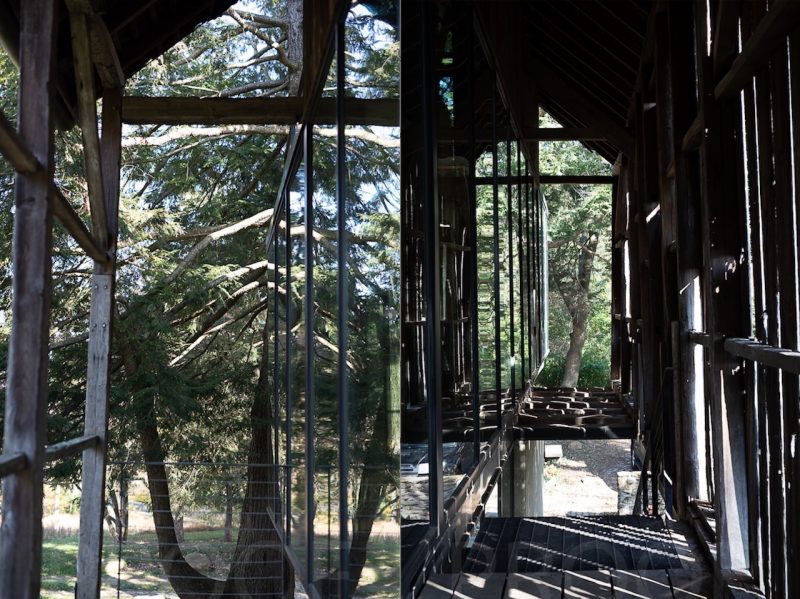 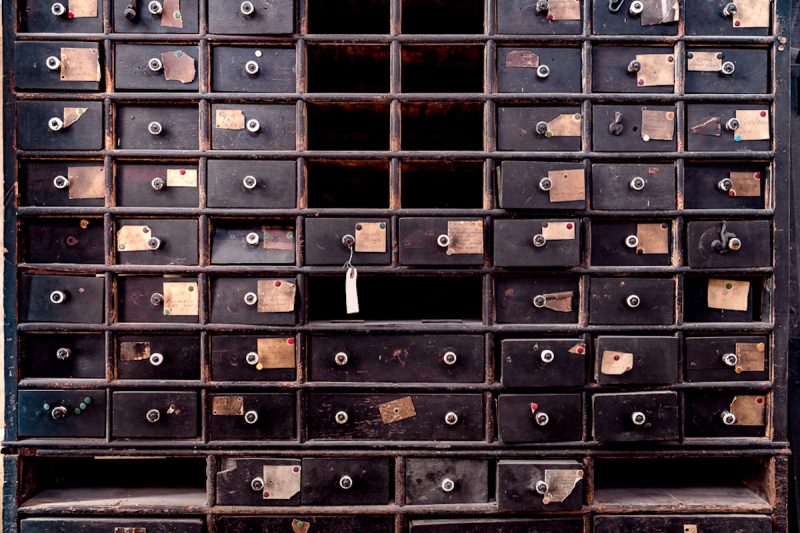