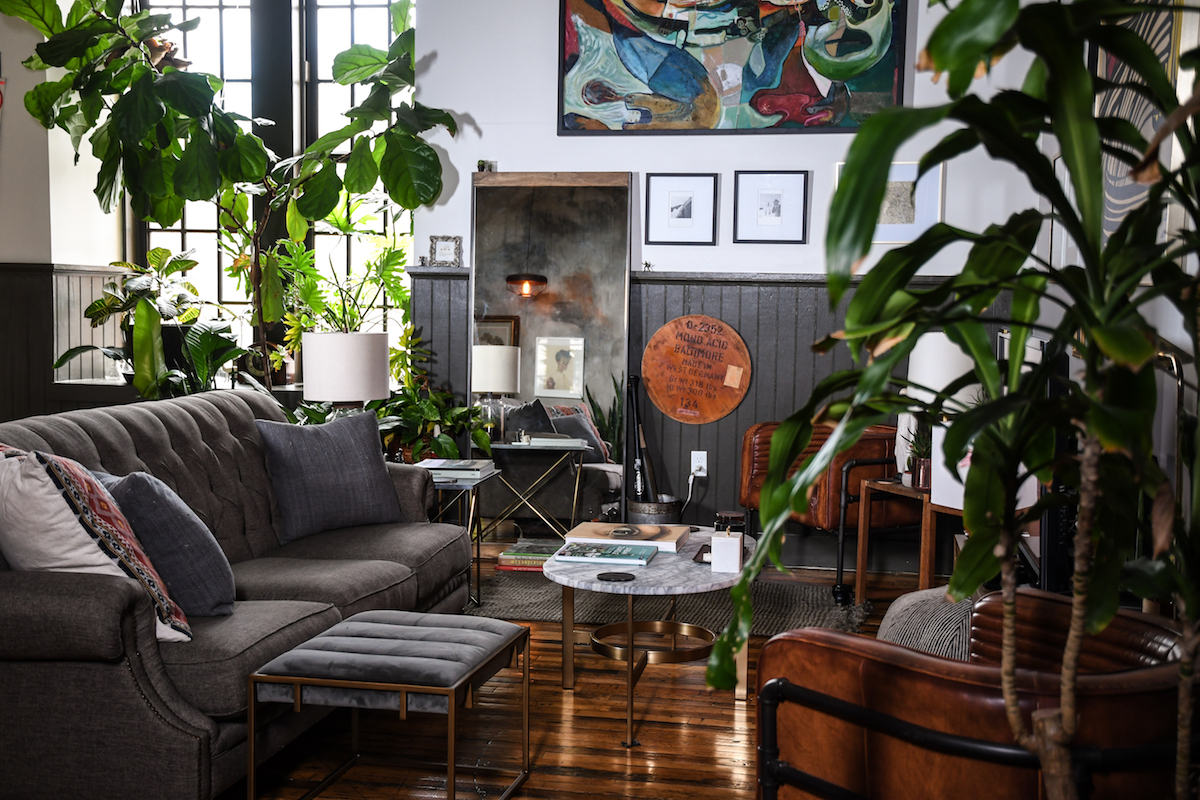 At Home with Hilton Carter 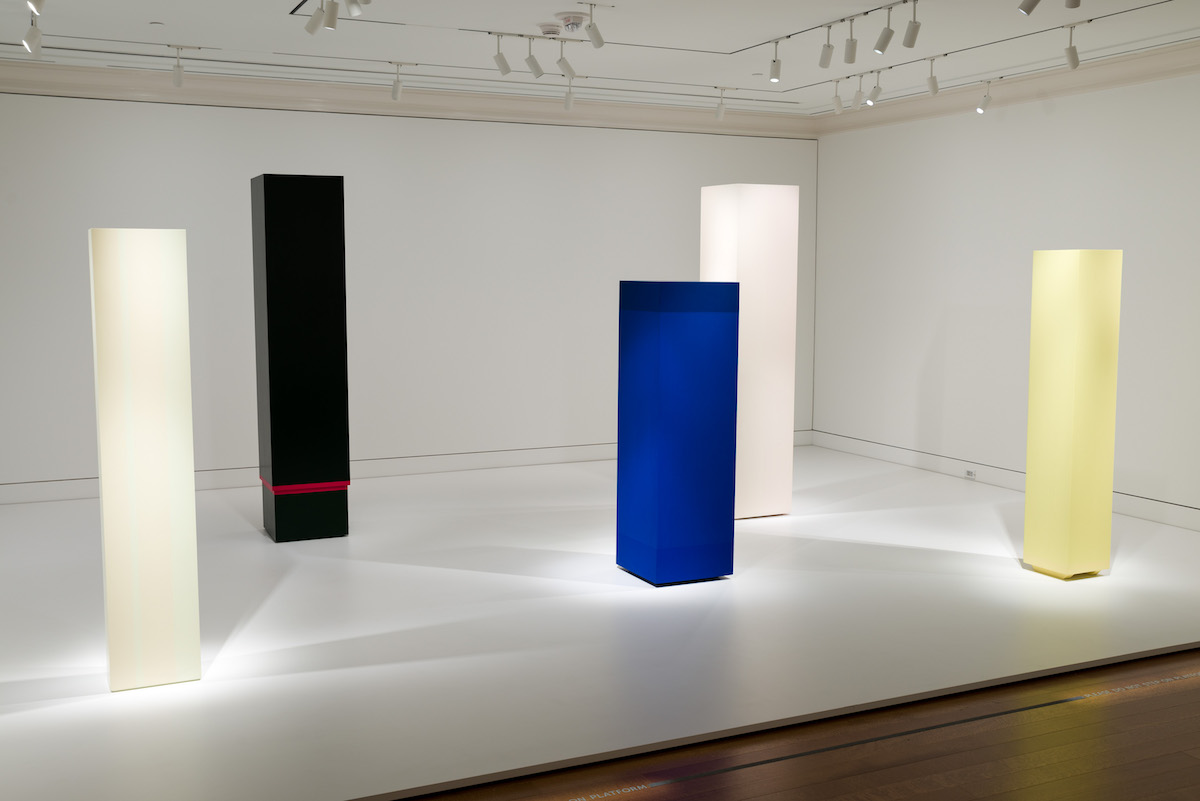 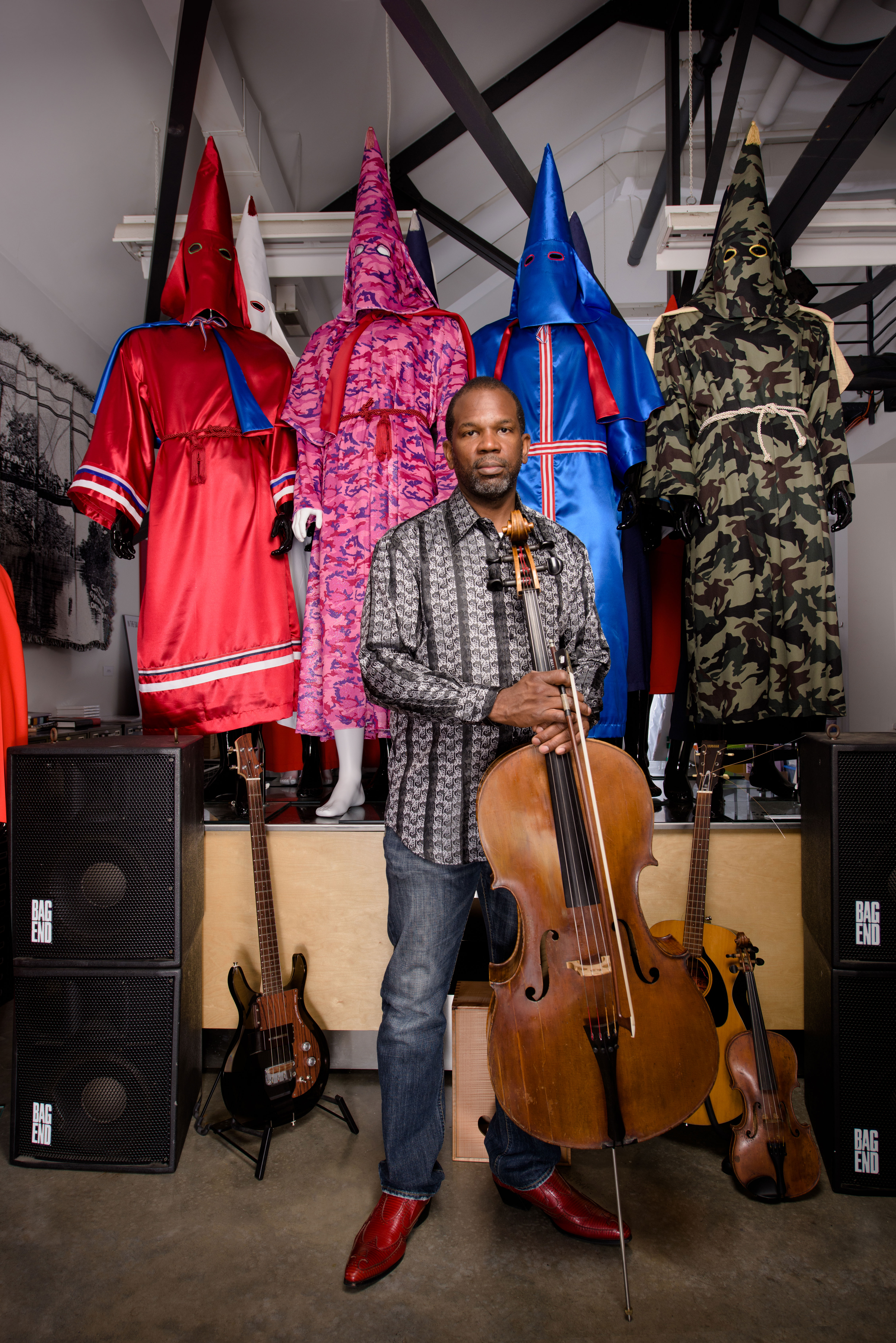 Paul Rucker Named a Guggenheim Fellow in 2017 by Cara Ober

On April 6, 2017, the Board of Trustees of the John Simon Guggenheim Memorial Foundation approved the awarding of 173 Guggenheim Fellowships to a diverse group of scholars, artists, and scientists. Appointed on the basis of prior achievement and exceptional promise, the successful candidates were chosen from a group of almost 3,000 applicants in the Foundation’s ninety-third competition.

This year one of the Guggenheim Research Fellowships in Fine Arts has been awarded to Baltimore’s Paul Rucker, a visual artist, musician, and composer who lives in the artist residency at The Creative Alliance.

“I am so honored to be a part of this legacy,” Rucker said by phone on Thursday. “This grant is incredibly generous, and will definitely help me to continue my work, but it’s much more than money. The validation that comes with this grant is even more valuable.” Rucker acknowledged that many of his most admired heroes, including James Baldwin and Charles Mingus, are Guggenheim Fellows, which makes his initiation into the prestigious and select group of recipients even more special. 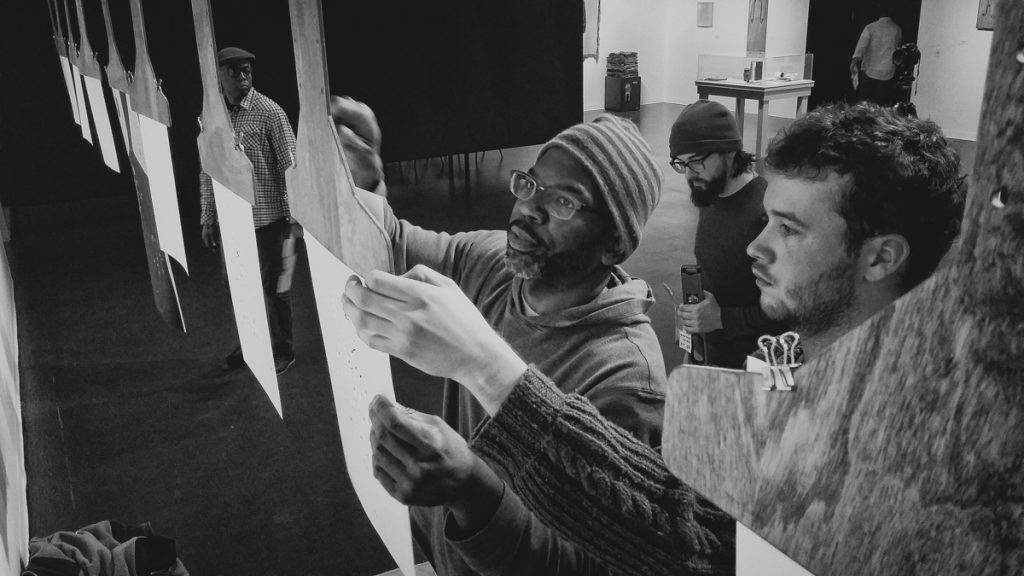 Established in 1925 by former United States Senator and Mrs. Simon Guggenheim, in memory of seventeen-year-old John Simon Guggenheim, the elder of their two sons, who died April 26, 1922, the Foundation has sought from its inception to “add to the educational, literary, artistic, and scientific power of this country, and also to provide for the cause of better international understanding,” as the Senator explained in his initial Letter of Gift (March 26, 1925).

The Guggenheim awards grants for all types of research, including science, history, as well as cultural production. Baltimore artists Neil Feather and Hasan Elahi are 2016 recipients of Guggenheim grants for their work in experimental music and visual art, respectively. Rucker said candidly that he has applied for a Guggenheim Fellowship every year for the past thirteen, and that his proposal has remained consistent but the cultural landscape and his career have changed.

Paul Rucker’s work at the Baltimore Museum of Art

Rucker explained that his field of study will primarily focus on history, although much of his research is realized through sculpture, video, installation, original cello composition and performance, as well as publications. The artist combines traditional sculpture and musical practices to illustrate and analyze the disproportional representation of young people of color in juvenile detention, the economics of the prison-industrial complex, the explosive growth of the US prison system, and the relationships among these trends.

Rucker is originally from South Carolina and later moved to Seattle, Washington. He came to Baltimore in 2013 as a Robert W. Deutsch Foundation Fellow at MICA, after winning a Creative Capital grant in 2012. In 2015, he was awarded a Joan Mitchell Painters and Sculptors grant and a Rauschenberg Foundation “Artist as Activist” Fellowship in 2016. Before that, he was one of Baltimore’s Baker Artist Award Winners in 2015 and acknowledges that the subsequent exhibition at the Baltimore Museum of Art was significant for his career. Rucker has also been awarded a Ruby Grant in Baltimore in 2016.

“For both good and bad reasons, Baltimore is the perfect place to do my work,” Rucker said. “Moving to Baltimore was a major turning point in my career. The audience here for Rewind (an exhibit at Creative Alliance and later at the BMA) was completely different here than anywhere else in the country and it was important for me that the audience engage with that show.” Rucker confided that this year, Rewind is going to travel to galleries in Pennsylvania, Missouri, Washington, and to Richmond to ICA at Virginia Commonwealth University. 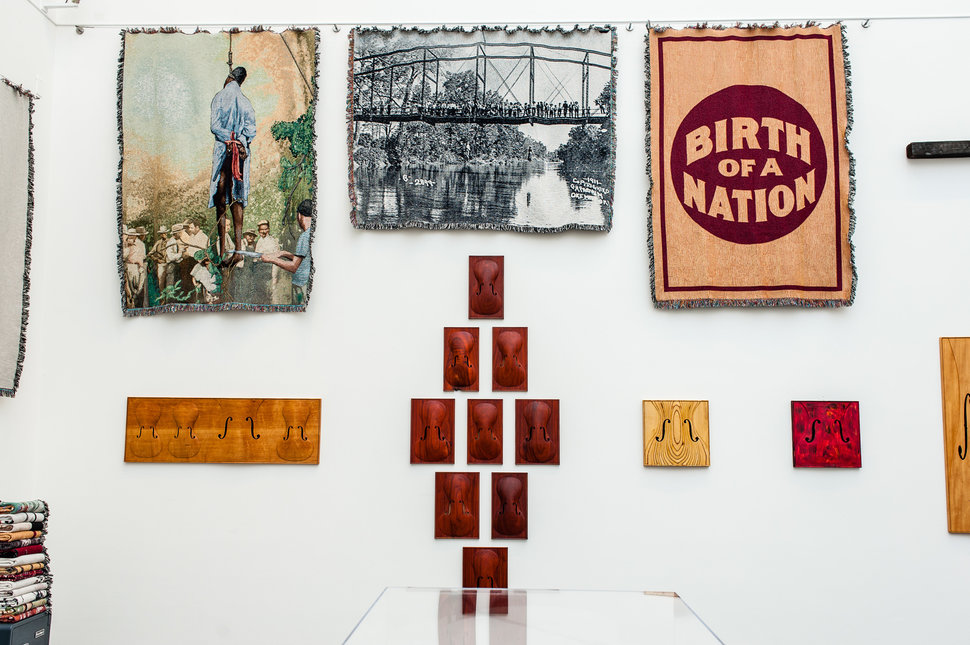 “Baltimore is a place where north meets south,” said the artist. “There is a lot of history here and a good place to investigate that history.” Rucker’s work is designed to bring awareness to issues of structural racism and classicism, in particular the prison industrial complex in the US, as well as the history of slavery. Last year, Rucker’s Light City Baltimore project illuminated historic locations in and around Baltimore’s inner harbor where slave markets once existed.

Rucker is headed to the MacDowell Colony for a short residency this summer and continues to travel between Baltimore and Seattle, and to other locations where his research and work coincides. He has also been named a Sondheim Semi-Finalist, so you can see Rucker’s work in person this summer at Artscape.

Guggenheim Fellowships are intended for individuals who have already demonstrated exceptional capacity for productive scholarship or exceptional creative ability in the arts.

Rucker was featured in conversation with author D. Watkins on the BmoreArt Journal of Art + Ideas Issue 2 and his Rewind exhibition was reviewed here.

You can find out more about Paul Rucker on his Guggenheim Foundation profile. 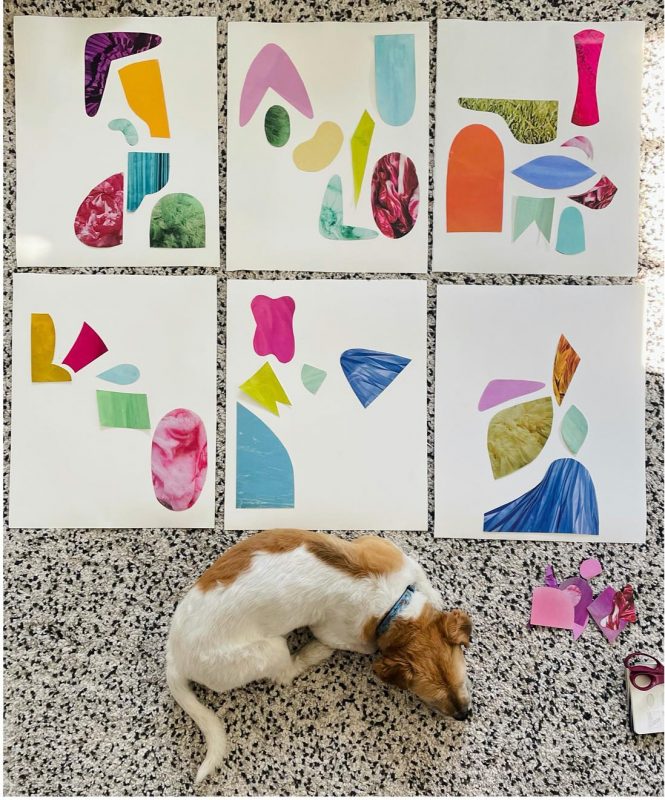