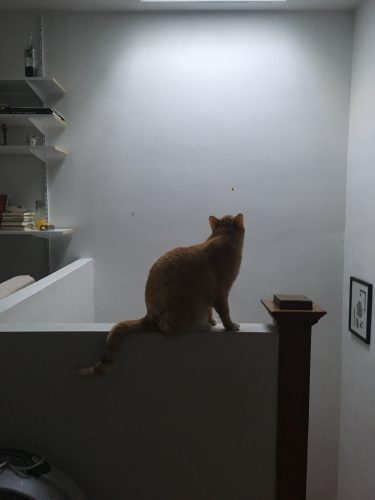 Take Care of Yourself: On Chronic Illness and Anxiety 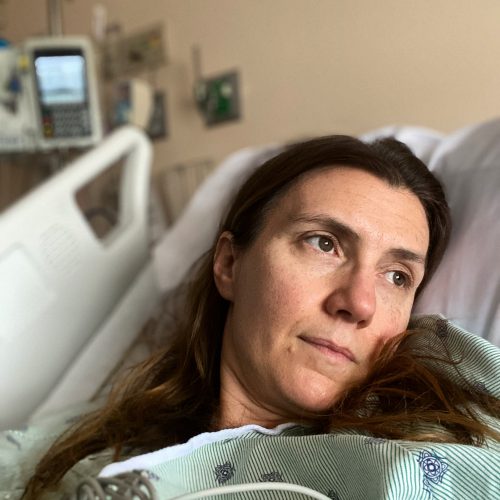 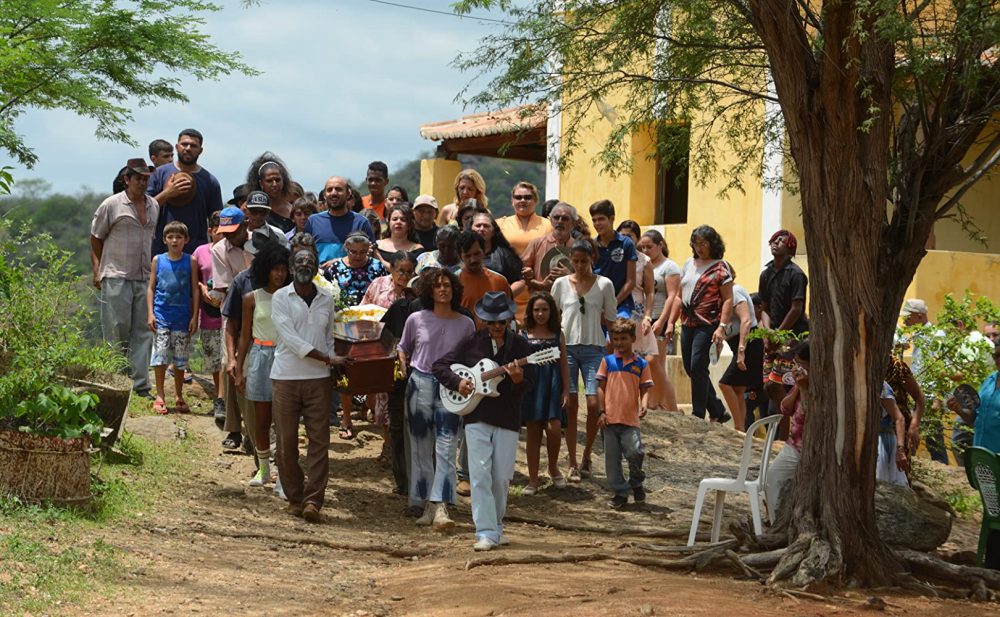 A movie of unforgettable faces, big ideas, and agitprop, Bacurau is a brutal, political farce for the right now that recalls the leftist sci-fi comedies like Sorry To Bother You or Diamantino and the homespun radicalism of The Battle of Algiers or I Am Cuba. Directors Kleber Mendonça Filho and Juliano Dornelles luxuriate in the residents of the small, heavily divested Brazilian town of Bacurau (every extra looks as though they should have their own movie) and lets you sort it out for yourself for the first hour, with little context, just local color, until the plot pops out: This Brazilian town has been sold off by its corrupt mayor to a crew of Amerikkkans and Australians who will hunt the townsfolk for sport. From there, your questions about the flying saucer drone, the coffins that are everywhere, the town inexplicably being wiped from digital maps, and the psychedelics one resident hands out are slowly answered.

You can watch Bacurau through the Parkway Theatre’s page on distributor Kino Lorber’s website. It is part of an attempt to get movies that were supposed to play in theaters out there at a time when we aren’t leaving our house, and also facilitate support for your local theater. This column has been, in some ways, a low-key invective against streaming and here, you can stream and boost the “IRL” movie business while also kicking the Parkway a few shekels all at once. Watching Bacurau at home meant I could stop—an hour or so in, really right as the movie’s spaghetti-Western-meets-third-cinema satire really gets going, I paused to grab a drink. Of course, I checked my phone and saw videos of President Donald Trump calling into Fox News firing off grievances and declaring, “I don’t believe you need 40,000 or 30,000 ventilators. You know, you go to major hospitals, sometimes they have 2 ventilators.”

The Trump-like figure in Bacurau is the town’s mayor, Tony Junior, a mugging Thomas Nast drawing turned to life (he looks like and acts like the lovechild of Juan Guaidó and Thomas Cruz) who has sold the town out, giving all its water to developers, and apparently, allowing a squad of Oathkeeper-ish gun nuts to come in and hunt the residents of Bacurau for profit and entertainment (the murders are captured by a drone and broadcasted). Really, everything about Mayor Tony Junior is Jair Bolsonaro, Brazil’s corrupt, fascist president (who by the way, really has death squads), but I thought of Trump. And that’s what this movie is about more generally—rightwing plutocracy told through the lens of storybook realism.

I am trying not to divulge too much about Bacurau here. This movie has only two modes: deep empathy for working people and utter contempt for the rich and powerful. They are two good modes! For the first hour it’s the former, capturing the heartening mood of a close-knit community without sentimentality. And for the second hour, it’s the latter—a grimy, exploitation-style revenge movie dipped in radical politics. I have not felt this assuaged by rage from a piece of art in quite some time. The town of Bacurau fights back, they do some damage, and it feels like a victory for its characters and for viewers, a blueprint for imminent direct action and self-defense. Towards the end of the movie after one of the manhunters has been beheaded, someone asks if they went too far with this one. “No,” someone responds right away. You can never do enough to these terrible people.