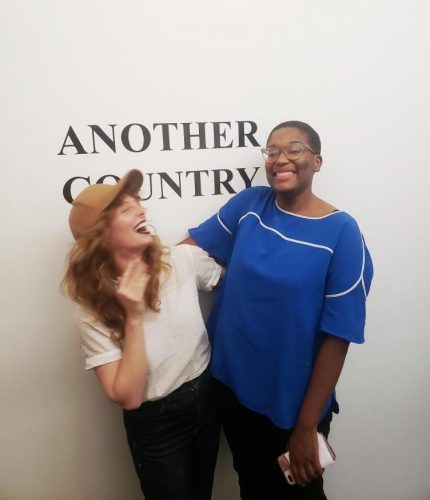 Curation in the Age of Coronavirus 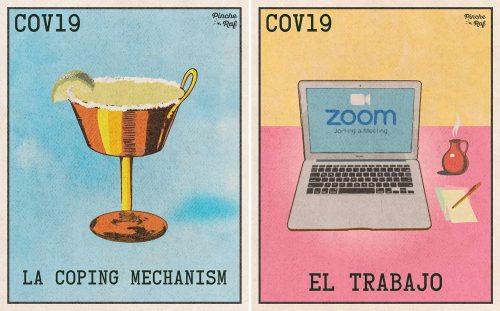 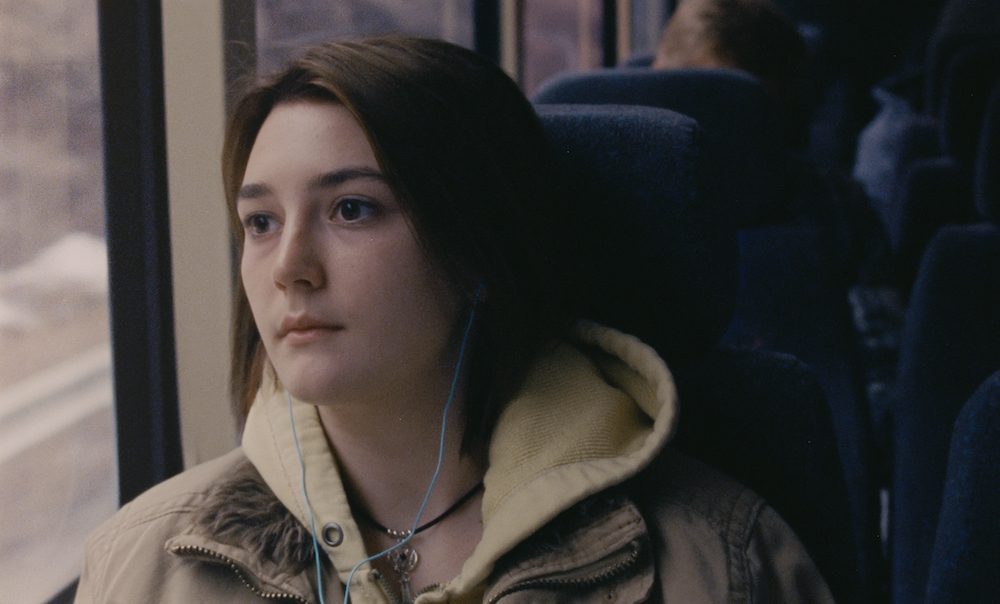 Really, Never Rarely Sometimes Always is something of a procedural, except the procedure here isn’t a police investigation or anything along those lines, it’s an abortion. And if you’re 17-year-old Autumn (Sidney Flanigan) living in Pennsylvania, one of many states where one must either have parental consent or argue in court that you should be allowed to have a fucking abortion, it’s a procedural involving a complex fact-finding mission, some scheming, petty theft, a trip to New York, a lot of low-key solidarity, and finally the procedure itself.

The movie’s title comes from the multiple-choice answers offered by Planned Parenthood workers when they ask a question to determine intimate partner violence (example: “How often has your partner made you have sex when you didn’t want to? Never? Rarely? Sometimes? Always?”). But it also captures a certain teenaged attitude where it’s common to oscillate wildly between absolutes of varying degrees of commitment. I immediately thought of Susan Skoog’s similarly-titled Whatever, a 1998 movie about adolescence with high emotional stakes for a young woman surrounded by adults that are idiots, creeps, or both (Whatever was like Never Rarely Sometimes Always shot on 16 millimeter). I also thought of Ladybird and Eighth Grade and Mid90s and how this movie straight-up detonates that kind of teen coming-of-age movie.

Autumn, who learns she’s pregnant, Googles information about abortion access, panics, “self-induced abortion,” and then takes dozens of Vitamin C pills and punches herself in the stomach until finally, she decides to instead go to New York where, as it should be, just about anybody can get an abortion. Her cousin Skylar (Talia Ryder) comes along for support. Like Autumn, she is smarter than the people around her and together the two, who also work at the same supermarket, help one another navigate anti-abortion zealots, dumb or apathetic adults, and pretty much every man creeping their way into the movie (including, it seems, Autumn’s stepdad): a slut-shaming high school boy; the supermarket manager who kisses the women’s hands when they slip the night’s register count to him; the businessman on the subway who begins staring at Autumn and beating off; the “nice guy” musician who forces a make-out session in exchange for bus fare. This is all in contrast to a complicated constellation of women who are at least trying.

Sidney Flanigan’s performance as Autumn channels teenaged attitude and adolescent numbness and sometimes shifts between the two in a single scene—especially during a scene that stays on her face as she slowly answers those scary “never, rarely, sometimes, always” questions from a Planned Parenthood worker, revealing a great deal about her life to a total stranger and slowly starting to cry. And New York has never seemed both so ugly and boring and restorative (again: because you can get an abortion there relatively easy and also because in one scene, Skylar plays a cathartic round of Dance Dance Revolution). The movie is full of this sort of thing: Tense, heavy moments without a lot of information, just a lot of emotion. As Autumn and Skylar wander the city—it turns out an abortion at 18 weeks is a two-day procedure—they learn to lower their expectations about everybody else save for the staggering, inspiring Planned Parenthood workers, who don’t come off like saints or anything, just reasonable, decent people who want to help.