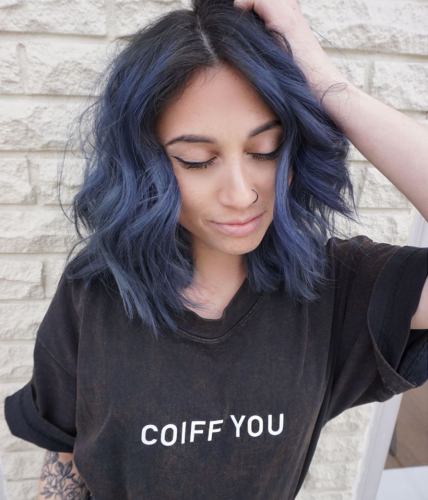 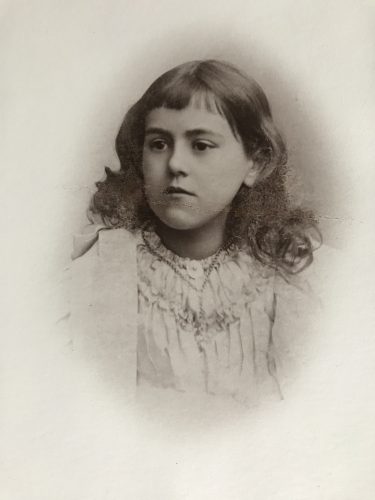 Film
The Cinephobe Fights Snobbery, Streams Cult Cinema Day and Night
Programmed like a TV channel, Cinephobe is guided by a passionate, discerning, and decidedly inclusive approach to movies 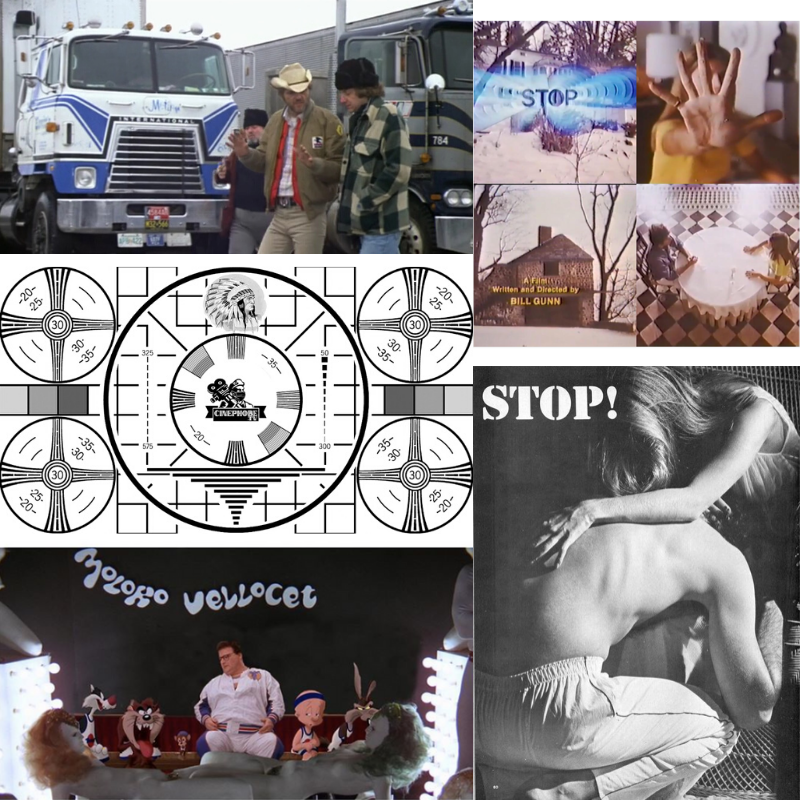 “We’re a small group of film enthusiasts with a sense of humor and a low tolerance for stupidity.”

The real ones, they start out trolling and get all sincere later on. That’s the story of The Cinephobe, an absolutely vital “pirate”-style movie channel that popped up during the pandemic borne out of @TheCinephobe, a sharp, shitposting—and anonymous—Instagram account that has, for a few years now, mocked the arthouse movie business and its obsequious snobs.

“We’re a small group of film enthusiasts with a sense of humor and a low tolerance for stupidity,” The Cinephobe told BmoreArt.

The world of funny-mean-and-sometimes-sad movie meme-ing is familiar to all of us here in Baltimore, home of @ericallenhatch, and both Hatch and The Cinephobe use the same blueprint, though The Cinephobe tends to take aim at the industry and the absurdities of New York’s multi-varied repertory and arthouse film scene. Posts on their IG offered up other uses for defunct movie ticket scam MoviePass’ card (you could use it cut up lines of blow for example), placed the cartoon cast of Space Jam (plus Wayne Knight) in the A Clockwork Orange milk bar, and bitched about rising ticket prices at Manhattan’s Metrograph via a still from ultimate World War II Belarussian bummer Come and See.

“We began as a meme account that pokes fun at some of NY film culture’s glaring absurdities. But because film scene people tend to be sad, thin-skinned, and easily provoked, we figured life would just be easier if we didn’t put our names out there,” The Cinephobe said. “Back when there were theaters, we still wanted to go see movies in peace.”

And then the movie theaters all shut down, the group began developing an online livestream screening movies. They used The Cinephobe name, they explained, “because we had this built-in following of film-obsessives, and also because part of our concept was to fill the gap left by the mostly great curation of movies that play in NYC on any given week.” Launched on March 29, The Cinephobe, similar to Baltimore’s QuaranTV, is programmed like a television channel, with a set schedule each day posted online guided by a passionate, discerning, and decidedly inclusive approach to movies.

“When the theaters reopen, we greatly look forward to being able to sit with friends and enjoy movies the old-fashioned way again. What we’re doing is merely a stopgap until that time comes.”

“We hope that our programming on Cinephobe in some small way makes up for all the viewing opportunities missed while repertory theaters around the world are shut, regardless if you just watch one film a week or four a day,” The Cinephobe said. “When the theaters reopen, we greatly look forward to being able to sit with friends and enjoy movies the old-fashioned way again. What we’re doing is merely a stopgap until that time comes.”

A recent favorite was a screening of 1978’s High-Ballin’, a gritty Canadian trucker justice movie starring Peter Fonda and Jerry Red. Cult stuff from the ‘70s is a specialty (earlier this week, they showed Cotton Comes To Harlem) because there’s just so much of it and even the most low-budget and raggedy tends to have something rewarding—a performance, a fascinating bumfuck location, cool music—but that’s mixed in with plenty of more “respectable” international cinema and gritty American stuff you may have missed out on. California, a Gold Rush actioner with Barbara Stanwyck singing (or “singing”; she lip syncs, it’s still glorious) some cowboy songs and Canyon Passage, Jacques Tourneur’s wild technicolor Western that makes room for a touch of radical politics surrounding Native Americans’ rights were part of a themed “Dawn of the West” double feature early one recent morning.

“The concept of ‘curation’ has devolved into a total joke because of the abundance of ding-dongs in every creative field who have assumed the title of ‘curator’ as an easy path to notoriety through very little work and insight of their own,” The Cinephobe said. “Hopefully, what we’re doing demonstrates that curation is still meaningful when done with genuine knowledge and appreciation.”

Obscurity and rarity are defining characteristics of what The Cinephobe shows but that’s mostly because most of the other stuff is out there already on Amazon Prime or Hulu or Netflix. And watching something when it’s on and watching with others around the world, especially when it’s likely the easiest or only way to see it, feels purposeful and closer to going to the movies.

The group has been gathering digitized copies of movies for decades—“back in the days of Usenet, eMule, Soulseek”—and on into the private torrenting era right now where exclusive communities facilitate ripping hard-to-find stuff and DIY subtitling them, a dogged, unofficial sort of archiving effort. Still, to see a lot of those movies, you need to know what they are in the first place and you need to know how torrenting works, so putting these movies on a channel makes access and discovery easier. And again, it is a bulwark against snobbery—The Cinephobe’s enemy since those IG days.

“There are some deluded people who think these films should stay on those private networks, seen only by the people who have access to them. Because we’ve decided to exhibit the work publicly, they’ve accused us of somehow being disrespectful to the pirates who ripped/subtitled the work in the first place,” The Cinephobe said. “These people view their deep knowledge of film as a form of cultural currency and they’ve built their lives around the anemic sense of power that comes with possessing it. This is as incorrect as it is pathetic.”

Last month, The Cinephobe showed STOP!, a 1970 movie from Black director/actor/writer Bill Gunn (maybe you’ve seen his ambling, experimental vampire movie Ganja & Hess). STOP!, a living theater sort of riff on the “the bourgeoisie are awful” strain of melodrama full of hard-to-watch couples’ quarrels and explicit sex never released, likely was seen by more people on The Cinephobe than have seen it in decades.

“We showed Bill Gunn’s notoriously impossible to see film STOP! just a few days after it leaked online to some private torrent trackers. Afterward, we were bombarded with messages of thanks from people on both coasts and overseas who were thrilled to have been able to see it,” The Cinephobe said. “It actually felt like an event, and as we continue to deal with this new reality, any sort of communal experience and taste of normalcy is welcome.”