The Treachery of Images: “These Are All Cakes” and Meredith Moore’s “Fortress” 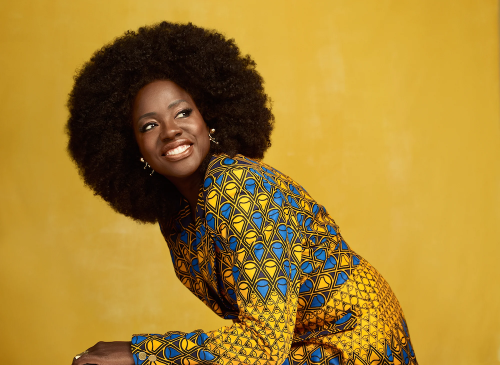 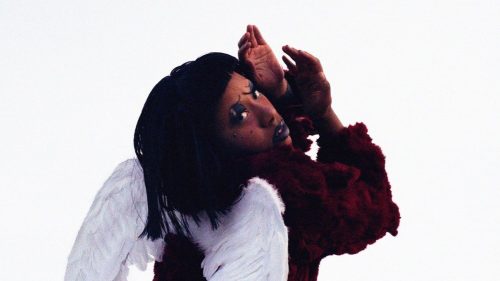 Film
The Treachery of Images: “These Are All Cakes” and Meredith Moore’s “Fortress”
Bombarded by all of this awful surreality, you might start to think that everything out there could very well be cake 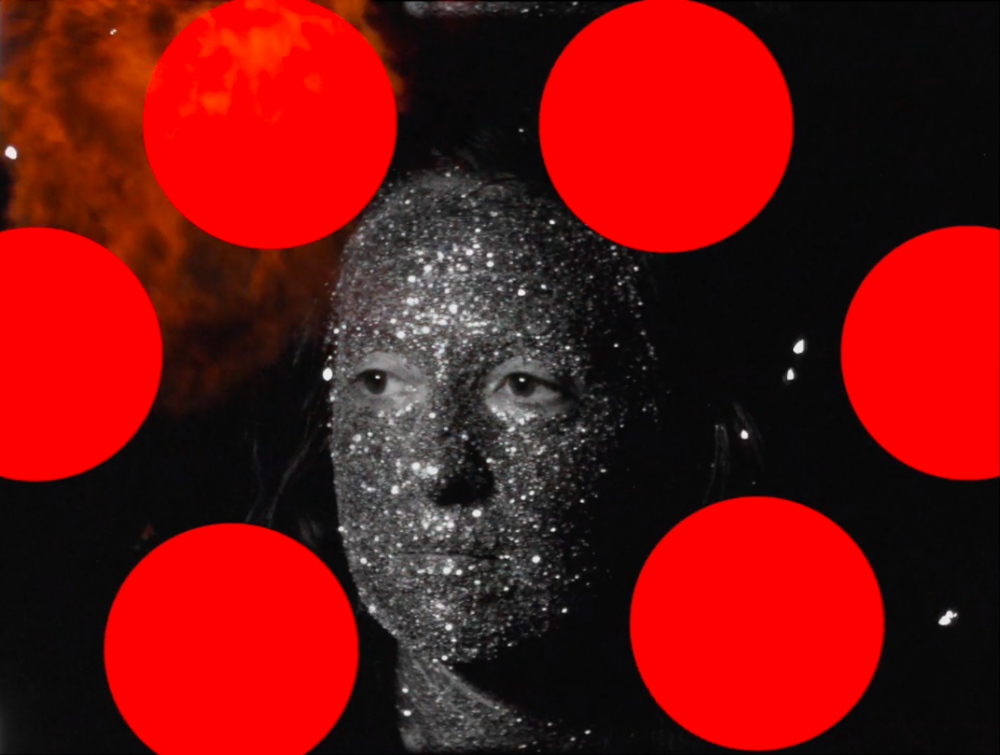 If you want a vision of the future, imagine a knife slicing through a Croc—forever. Or at least imagine a knife slicing through a Croc for the next few weeks as @Tasty’s montage of stuff that looks real but is cake spreads across Twitter, racking up millions of views and blowing just as many minds. You would be wise not to think of the future more than 14-21 days ahead anyways.

The “these are all cakes” conceit here never gets old: Jack Johnson-y music (so pleasant it is evil) jingle jangles around while you see a fairly quotidian object just sitting there (a Croc, toilet paper, a plant, soap, hand sanitizer, bananas, pizza, a coconut, a bunch of vegetables, a bag of laundry detergent pods) and then a kitchen knife enters the frame and cuts the object in half, revealing that it is actually a cake.

You know what to expect by the third or fourth cake-not-cake and yet, there is the not-right quality that it is hard to shake: A hyper-realistic cake (like a still life, essentially, as one cake maker told The New York Times) and then, a momentary mindfuck where you see the knife cutting into, say, the Croc, and the seemingly sturdy object bends and then begins to collapse as the knife goes deeper.

It is like reality is bending. The second half of the video provides making-of footage—how the Croc cake was assembled—giving a glimpse behind the scenes, a sort of reveal within the reveal as if there were a whole other face underneath the robot face that was underneath the human face in Westworld (1973).

These Are All Cakes pic.twitter.com/ejArkJHaid

Announcing that what you’re seeing is not what you’re seeing, “these are all cakes” recalls the high-concept meta-messaging of Magritte’s “this is not a pipe,” though it offers less of a negative theology: The thing you are seeing is actually this other thing. That is magical—and terrifying. Talk about “the treachery of images”—here you get to see reality split in half, revealing layers unforeseen and world-warping. Then again, reality is imploding and nothing feels real right now.

Jumping from a pandemic to a nationwide uprising against police amid a pandemic was not on anybody’s bingo card I don’t think, nor was the slow-drip revelation that an expansive sex ring involving the rich and powerful really does exist and is far more awful that even the movies imagined. Just this week, the Dumb President placed Goya products on his Oval Office desk and grinned like Junior from Problem Child. Also this week: jack-booted feds were straight-up disappearing people protesting in Portland. Nothing makes sense. Bombarded by all of this awful reality that feels surreal, you might start to think that everything out there could very well be cake.

Meredith Moore’s 2018 short, Fortress, currently streaming on the Baltimore Museum of Art’s The Necessity of Tomorrow(s) online screening room, is another movie that sticks with you because it lets you see what’s on the inside. Fortress uses audio of a conversation between Moore and Horse Lords’ Owen Gardner where she asks him to “make a soundtrack” for Fortress and then tells him about the idea for Fortress. “I want it to be about building up a fortress inside yourself to protect yourself from attack and also, like, the silence of loneliness in that process,” Moore says. Like a lot of great filmmakers, Moore is a great critic, providing an explanation of Fortress that might render the rest of this review useless.

Fortress looks like it’s from the early days of the movies—the thoroughly modern silent stuff such as Häxan or, in its obsession with one person’s face, The Passion of Joan of Arc. Over Gardner’s evasive score, 16mm footage of somebody caked in glitter appears and multiplies and gets intercut with deep black as Moore and Gardner chattily unpack the movie. There is a charming moment where Gardner gently notes that a massive fireball that feels like it’s from the Wu-Tang Clan “Triumph” video that appears at one point is perhaps a bit too much. So we see the sequence with the ‘90s rap video explosion and then, when Gardner notes he could “do without the explosions,” we see it again without it.

A mesmerizing moment that’ll stick with you: As Gardner’s music swells and tilts, 12 or so of that same faces caked in glitter puff on a cigarette (what seems more steely and guarded and fortress-like than a woman dispassionately smoking?) until a grainy, abstract, and busted-up burst of white takes over the frame and the music stops.

Fortress is a game. The movie we hear being described is also the one we’re watching. At the end, Moore asks Gardner if they can restart the conversation we just heard and have it again so that she can record it—but we’re listening to her asking to record it for the first time.

A close read of two films screening at the 2021 MdFF.