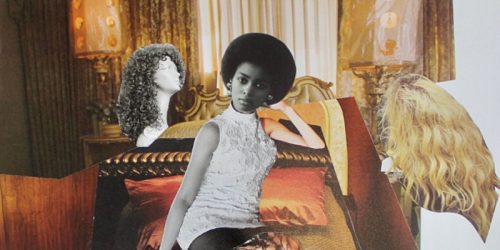 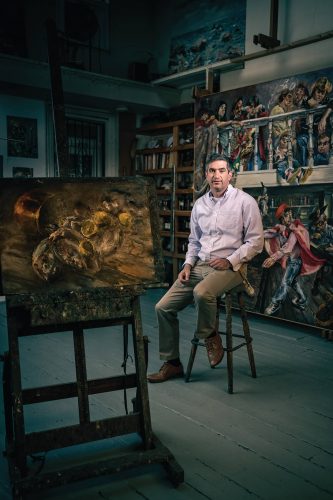 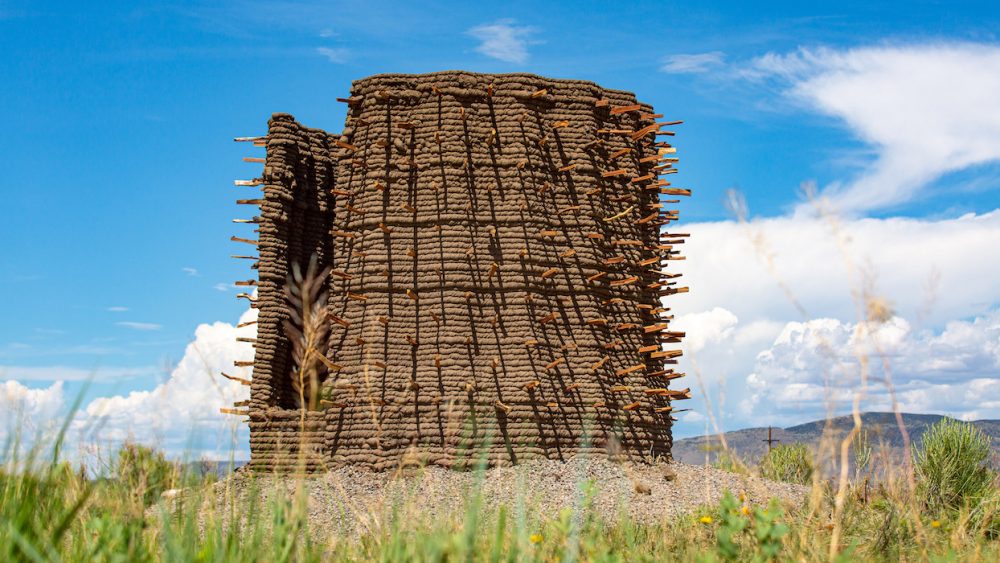 The intersections of architecture, design, and visual storytelling have long been rich territory for filmmakers. In the 20th century, directors Fritz Lang (Metropolis) and Jacques Tati (Playtime) established the foundation for filmed dialogue between the disciplines, and the proliferation of filmmaking tools in the 21st century has led to deeper explorations of the common ground between design and film.

Now in its 13th year, the Architecture and Design Film Festival: DC showcases films about design and architecture that appeal to professionals and enthusiasts alike. “When we first started the festival in 2009, there weren’t that many films about architecture. But each year, the number has grown, and the films have gotten better and better,” says Kyle Bergman, ADFF: DC founder and director. The festival returns for in-person screenings at the National Building Museum in Washington, D.C., March 24-26.

“Design and filmmaking are both storytelling,” Bergman says. “When you design something, you’re telling a story, [as much as] when you’re making a film. They’re both public, a blend of art and science. They’re collaborative, there are so many people involved. They are both labors of love. There are so many similarities.”

After two years of virtual programming during the pandemic, the ADFF: DC will exhibit 14 features and short films during the three-day festival. Fans of the online festival should not fret: after ADFF’s roster of films screens in New York, Los Angeles, Toronto, and Vancouver, audiences everywhere will get their chance to stream the films.

“We’re very happy to be back,” Bergman says. “We think people will be ready to be back in theaters, have a drink afterwards, and engage with other people.”

Amongst ADFF: DC’s offerings are profiles of architects Dorte Mandrup and Sarah Wigglesworth and artists Dani Karavan and Tim Carey. Some films focus on notable buildings, including Frank Lloyd Wright’s Unity Temple and Clemens Klotz’s Prora—the longest building in the world, commissioned by Hitler as a resort prior to World War II. Altogether, the film program comprises a lively, exciting exploration of space, place, function, history, and personality.

“These films all have a human story,” Bergman says. “That’s the sweet spot of the festival—anybody could be engaged, whether you come from a professional background or not.”

The opening night feature, MAU, profiles visionary designer Bruce Mau, whose infectious enthusiasm makes him an engaging documentary subject. Mau rose to prominence in the 1980s with the design of Zone 1/2: The Contemporary City for Zone Books, and since has accumulated numerous awards for his visionary work, including the American Institute of Graphic Arts Medal in 2007 and the National Design Award for Design Mind in 2016. In 2010, Mau co-founded the Massive Change Network with his wife, Bisi Williams. A live Q&A with Mau will follow the screening.

“It’s a very personal story about Bruce and his transformation as a design thinker who is trying to solve big problems through his design principles, which are really like life principles,” says Bergman. “It’s an uplifting and inspiring film.”

While MAU is slated for wider release this year, ensuring that the film will reach a larger audience, Bergman notes that wide distribution is not always available for the films ADFF shows, particularly for films about designers who have been systemically marginalized by gender, ethnicity, or other factors.

“Our closing night film, Another Kind of Knowledge, is a portrait of [Danish architect] Dorte Mandrup, who is coming in from Denmark for closing night,” says Bergman. “She’s a rock star and she will soon be well known here in the States.”

Indigenous designers are also highlighted in this year’s roster. From Earth to Sky profiles the works of seven accomplished Indigenous architects working in North America, including Tammy Eagle Bull and Douglas Cardinal. Another film, Mud Frontier: Architecture at the Borderland, explores the legacy of pottery making and adobe architecture in the Southwest through the work of Virginia San Fratello and Ronald Rael, who will be on hand for a post-film Q&A.

“It’s an amazingly compelling story, talking about the past and what happened in Colorado and Arizona when it was still a territory. Attention to indigenous architects is so overdue, and it’s having its moment right now,” says Bergman.

In addition to the opening and closing night appearances by Mau, Rael, and Mandrup, the festival will feature appearances by filmmakers Chris Gauthier (Mud Frontier), Justin Monroe (Holy Frit), Marc-Christoph Wagner (Another Kind of Knowledge), and Nathan Harvey (Beyond Zero).

Festival passes and tickets for individual screenings are available through the ADFF: DC website. The National Building Museum requires attendees to wear masks and to attest to having been vaccinated against COVID-19, or to have tested negative for the virus.

The Architecture and Design Film Festival: DC opens March 24 at the National Building Museum in Washington, D.C., and runs through March 26. Information, schedule, and tickets: adfilmfest.com/adff/dc2022