Save the Last Dance: Muse 360’s Fundraiser for a New Home 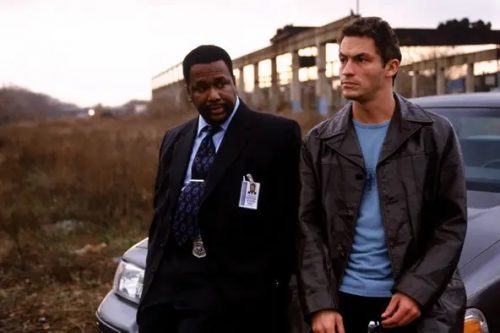 On Her Own Grounds: Joan Mitchell

Performance: Music, Theater, & Dance
Save the Last Dance: Muse 360’s Fundraiser for a New Home
This Saturday, Muse 360 is throwing a fundraising celebration at the Eubie Blake Cultural Center as the arts education nonprofit searches for a new home 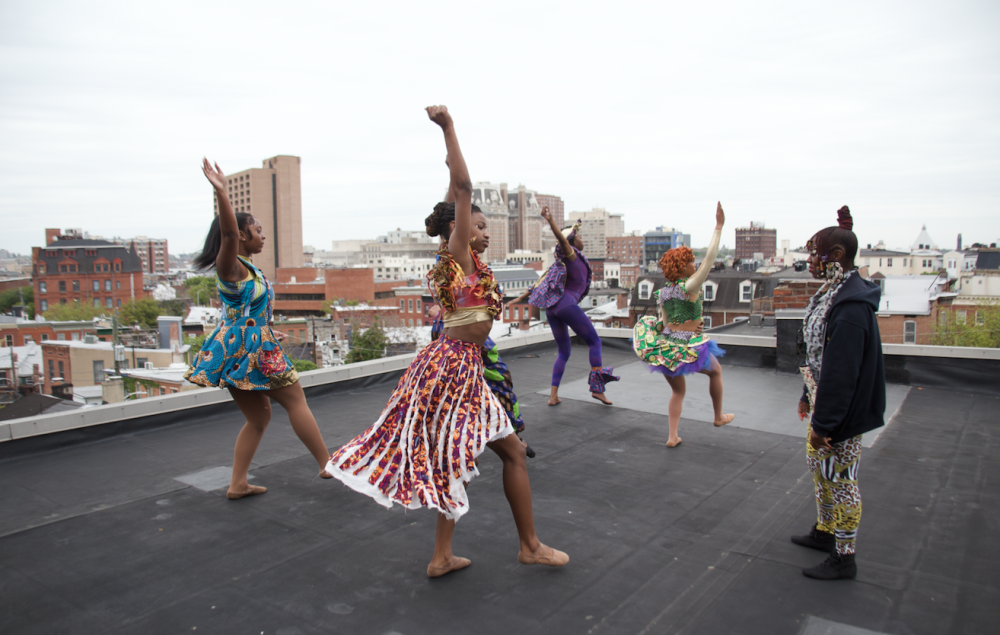 This Saturday, Muse 360 is throwing one last bittersweet fundraising celebration at the Eubie Blake Cultural Center as the arts education nonprofit searches for a new home. WE DID THAT! (named for the triumphant Abdu Ali song “DID DAT”) will feature cocktails, a film screening documenting 18 years of programming, live music, food, and, naturally, dance performances.

Since 2005, Muse 360 has called the Howard Street cultural center home, but now faces the all-too-familiar challenge of finding another affordable space to host dance classes, meetings, and other events after the Board of the Eubie Blake National Jazz Institute and Cultural Center, which owns the building at 847 N. Howard Street, opted to not renew their lease earlier this year following a dispute over rent increases.

Founding Director Sharayna Ashanti Christmas plans to continue some of the organization’s youth activities online while hunting for new digs, but the loss of roughly 2,000 square feet of affordable, centrally located studio and rehearsal space represents a crushing blow to one of the core programs of Muse 360—the Rayn Fall Dance Studio, a preparatory ballet and movement school that also represents one of the nonprofit’s primary revenue streams.

Baltimore has this amazing creative community, but then they don't fight hard enough for the things that they love. They literally will watch things just drift away… and I don't wanna be one of those things that drift away.

After relocating to Baltimore from her native New York City, Christmas originally founded Rayn Fall at the Druid Hill YMCA in 2003 with the mission of inspiring and empowering Baltimore City youth through dance. In the 17 years since moving into the Eubie Blake Cultural Center, Christmas has been able to expand the project to include programs such as New Generation Scholars, which has brought over 300 local students to national and international destinations ranging from Cuba to Paris to study the arts and culture of the African Diaspora. Thinking about the next generation of arts leaders and entrepreneurs, Christmas, who has a background in finance and graduated from Morgan State University, inaugurated the Spark of Genius program in 2012 to pass on creative business skills and strategies for sustainable income for young cultural workers.

In a Zoom interview, Christmas tells us she’s proud to have been able to employ many of those graduates herself at Muse 360. Now, some of the jobs she’s strived to create—even at the expense of often not paying herself a living wage—are threatened by the organization’s upcoming displacement. “When you lose an address, how can you even apply for grants? I feel like I’m burning the candle at both ends,” Christmas explains. “I just ended up moving us into a storage space, which is another expense, but you need to have an address.”

Christmas highlights the benefit of self-ownership for smaller, more nimble organizations such as her own to build spaces of auto-determination and intentional communities. When I asked Christmas what advice she would pass on to other arts workers for long-term sustainability, she cites as her only regret not buying her own dedicated space for Muse 360 back when the city was more affordable, especially now facing an increasingly expensive rental market. It’s a lament felt across the Bromo Arts District, where many cultural institutions and art spaces older than the district itself have found themselves displaced from spaces they were renting—most recently the myriad artists, cultural workers, and arts venues housed in the storied H&H building a few blocks away.

“Baltimore has some amazing things,” Christmas says over Zoom, “and until those things start to disappear… then people say, ‘damn, I wish they were here!’ Baltimore has this amazing creative community, but then they don’t fight hard enough for the things that they love. They literally will watch things just drift away… and I don’t wanna be one of those things that drift away.”

On a trip with her students to St. Helena Island, South Carolina, Christmas was inspired by the resilience of the Gullah people, African American descendants of people liberated from slavery who have managed to maintain a unique creole culture and tight-knit enclave through a long history of property ownership and accords between neighbors. Citing the lack of suburban sprawl, gentrification, and chain stores that mar so much of the New South, the community struck her as a model that should be imported up north.

In a way, she sees Muse 360’s separation from its long-time Howard Street home as a serendipitous step towards the goal of permanently owning and directing her own space that can be passed down to future generations of creatives.

“I think about ownership in ways that will create easier pathways for the future, because right now—renting from this place and that place, you gotta do what you can,” Christmas says. “But if you can actually take on the challenge of owning a space and you have the skillset to do so, or you have the support to do so, I’d say that that’s the way for us to go. It’s not that I believe in capitalism to that extent—but I think that for me, owning space right now is not about making quadruple amounts of money off people that really can’t afford it. But if we all shift our mindset to owning, then who can kick us out? Us being creatives, and us being cultural workers and artists, that’s fabulous! We love that! We love being creative. We love it, but that’s not gonna get us anywhere if we don’t think about spaces to plant our roots.”

As an important step in building this new future for Muse 360, Christmas is optimistic her community will turn out this weekend to support the move to a permanent home, all while celebrating everything that has been accomplished in their old one.

WE DID THAT! kicks off at 6 p.m. on Saturday, June 11, with a cocktail reception, followed by a 7 p.m. screening of the event’s eponymous hour-long documentary. The night will close out with live performances, music, and dance until 11 p.m. Sliding-scale tickets are available on Eventbrite.