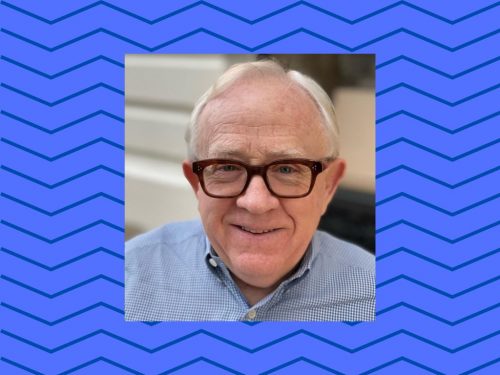 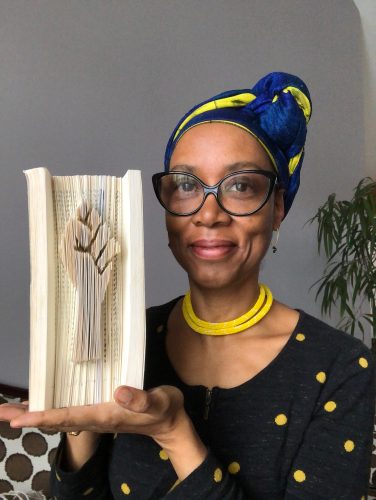 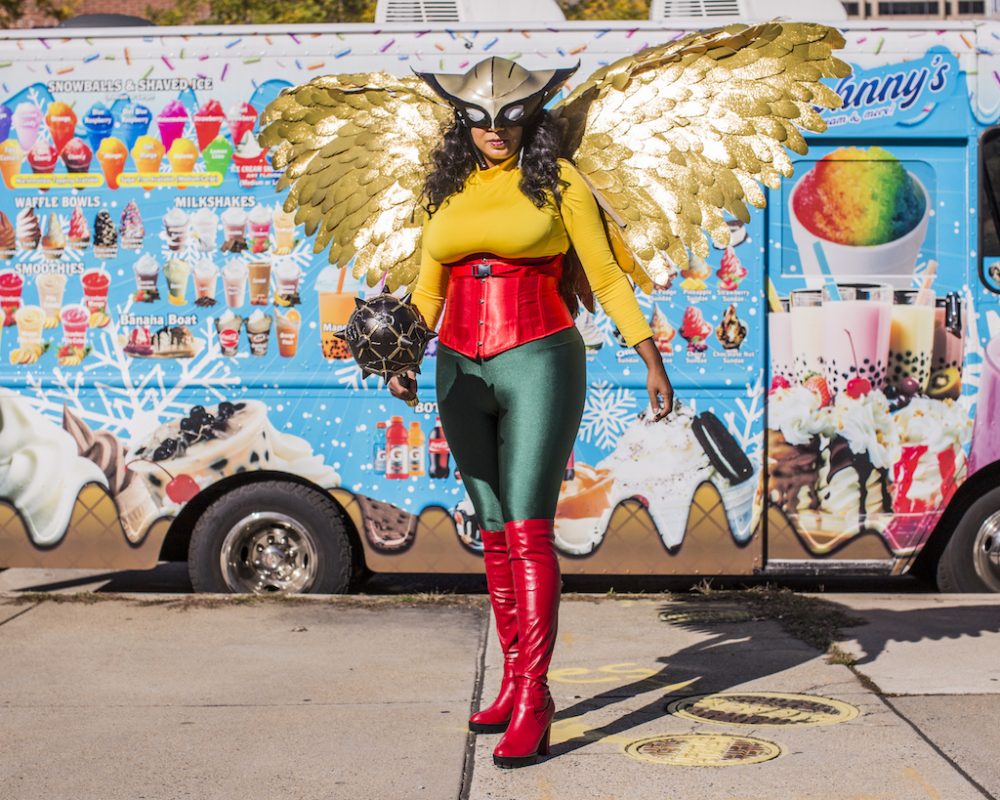 I need to make a clear distinction between Halloween and Cosplay. Both involve wearing a costume and interacting with lots of other people in disguise, but this is where the similarity ends. Cosplay takes the practice much further, where you’re not just dressing up as a character from a movie, book, anime, or video game, but heading into the realm of collective performance art by way of a fandom so pure the act becomes seamless. Cosplayers inhabit their roles to the fullest with gusto and rarely broach the third wall. They also act as experts on the characters they are inhabiting, with myrid hours of research to show for it.

The best place for Cosplay in Baltimore is the annual Comic-Con, aka “America’s Greatest Comic Book Convention.” This year the event returned October 28-30, 2022 downtown at the Baltimore Convention Center for the 23rd year. In addition to all kinds of vendors, performances, and entertainment, the festival partnered with the Hard Rock Cafe Baltimore to present the 2022 Cosplay Showcase and Craftsmanship Contests, which inspired a vast range of costume play and opportunities for characters to interact with each other and with Baltimore.

This year, Jill Fannon was onsite to capture this unique and intensely colored subculture, featuring science fiction and comic fans at their cosplay finest. 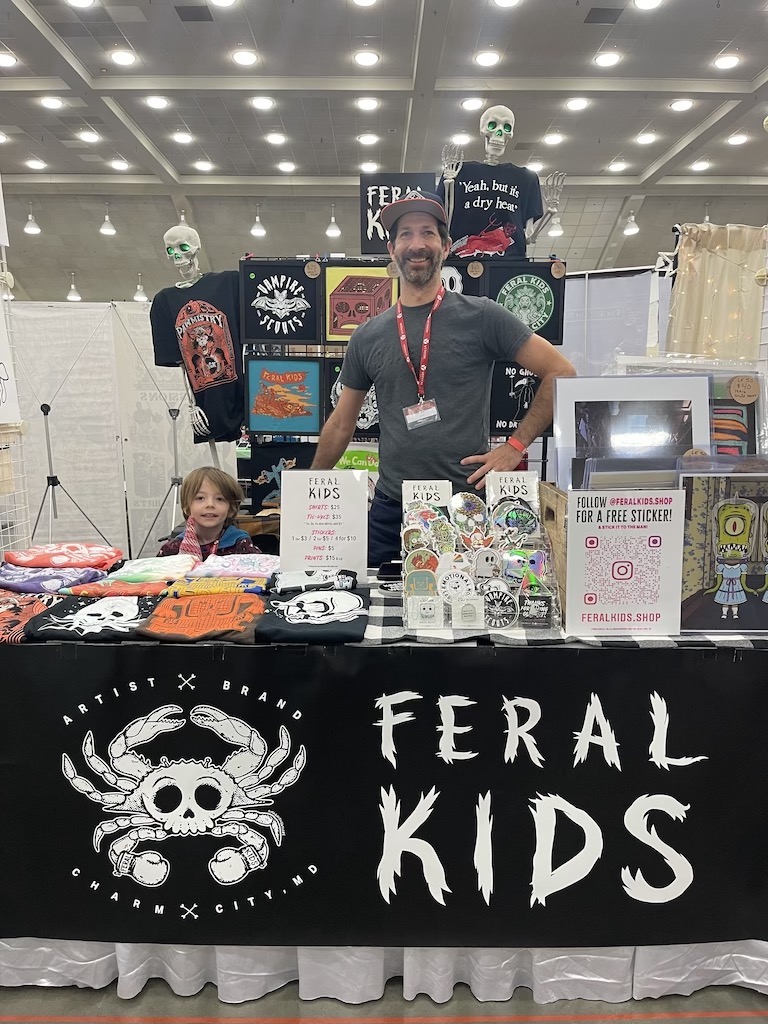 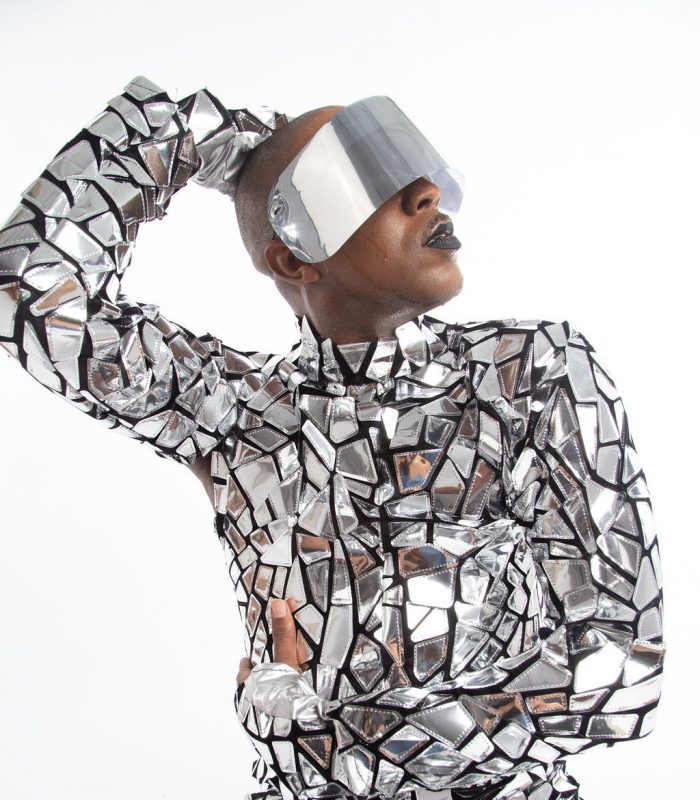 Fashion & Lifestyle , Issue 12: More is More
Marquis Clanton is Everything
Since mastering the craft of vogueing and coming up in the ballroom community, Marquis has also shared his knowledge with younger performers in Baltimore

“Tell yourself you are everything the world needs to see."