Why One Local Business is Giving $10,000 to Keep Artists in the Baltimore region 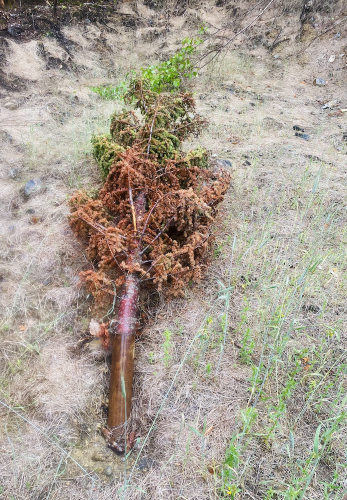 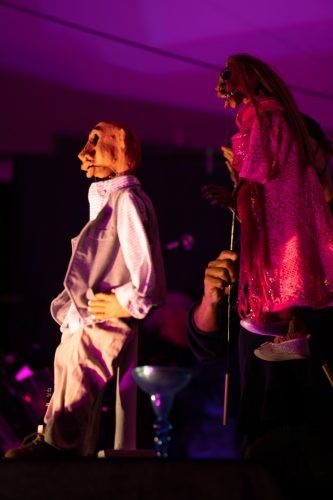 News & Opinion
Why One Local Business is Giving $10,000 to Keep Artists in the Baltimore region
Baltimore Spirits Company names Penn Eastburn as the first recipient of its LAB award 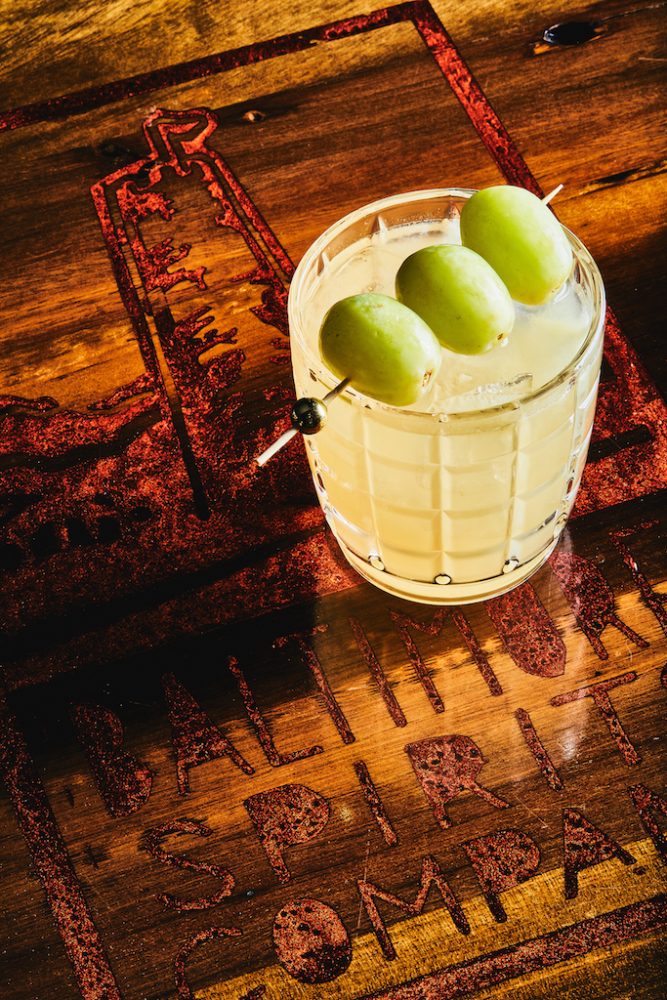 There’s a long, storied history of art students supporting the booze industry. Now, a local distillery is giving back to the MICA community in a big way. This year, the Baltimore Spirits Company announced Penn Eastburn, a recent Hoffberger School of Painting grad, as the first recipient of its $10,000 Launch Artists in Baltimore (LAB) award.

The prize, planned to henceforth approximately annually coincide with BSC’s launch of new spirits, is a partnership with MICA to reward graduating MA or MFA students for their potential “to enter and meaningfully contribute to the cultural life of Baltimore.” That aim is what really sets the LAB award apart from straight-up scholarships or project-based grants—the money is unrestricted, but the hope is that recipients will stick around Baltimore after graduating and continue to make this region the kind of place where BSC’s founders love to live.

“Trusting in artists to spend money in a way that is meaningful to them can change somebody’s life,” BSC founder and CEO Max Lents explains over Zoom. “The terms are very loose because we want a lot of people to feel opportunity there. But it is about an artist who showed commitment to the city and who has plans to invest through their art in the city. And that can take a lot of different forms, whether it’s large, public-facing art installations, or someone like Penn—trying to create a business that supports a bunch of other artists, and gives them more tools to succeed in the city as well.”

This first prize, however, is going to build community well outside the city’s borders. For Eastburn, the prize money will go a long way toward his goal of opening 1111, an artist-centric framing shop with space for exhibitions, workshops, and, eventually, a residency program way out in Monkton (zip code 21111, get it?) where he now lives and works. The funding has allowed Eastburn to purchase specialized tools and equipment and offer display solutions, frames, and stretcher bars “at a rate more considerate of most artists’ budgets,” he explains over email. It’s a plan that continues the “pay-it-forward” model of a creative industry ecosystem Baltimoreans have been building in fits and starts for years.

Lents and his business partners Ian Newton and Eli Breitburg-Smith understand this from experience, as creative people who took an uncommon path towards opening an artistically informed small business. “A philosopher, a musician, and an anthropologist walk into a bar…” could be the start of a dad joke, but it accurately describes what visitors to BSC’s distillery and “Cocktail Gallery” inside the Union Collective building in Woodberry might encounter on any given day. The company and multi-use space are the brainchild of the three aforementioned friends. Lents and Newton, BSC’s CFO, grew up together in Texas, and Lents met now-head-distiller Breitburg-Smith at Goucher College, where they studied philosophy and anthropology, respectively. After graduating in the Baltimore indie boom year 2008, the friends moved to the city to be closer to the burgeoning art and music scene, working odd jobs while participating in DIY projects such as the Baltimore Rock Opera Society.

“For some reason, all of these college graduates all at once decided that Baltimore was awesome, and everyone wanted to stick around and do stuff!” Lents recalls. “It was this huge influx of artists and dancers and musicians, and just young people with a lot of stars in their eyes who wanted to do big things with limited resources… [After a few years] I decided I wanted to open a business in Baltimore, I wanted to be part of the creative scene permanently and give back to the community.”

Although Lents originally conceptualized a nightlife business, he and his friends saw an opportunity on the production end of the alcohol world. Breitburg-Smith had developed an interest and professional experience in the arts of brewing and distilling, and so Baltimore Spirits Company was born.

The friends’ creative and academic backgrounds have informed their approach to crafting unexpected libations such as the Fumus Pumila—a smokey apple brandy that applies the artisanal techniques used to make mezcal to local ingredients. (It featured prominently in the cocktail served at Eastburn’s opening at the distillery’s exhibition space: the “Penn’s Pour.”) The Cocktail Gallery’s bar menu features classics and inventive original creations, as do their online drink recipe tutorials. The space also hosts a permanent sprawling light installation from Greg St. Pierre titled “Perspective” and rotating art exhibitions.

Until the end of October, the gallery is showing Eastburn’s work: a collection of his dreamy, mixed-media paintings in an exhibition that left the artist himself “pleasantly surprised by how well the artworks interact with the space itself.”

For now, BSC and MICA haven’t announced when the next round of awards will come around—the plan is to coordinate the award to celebrate the launch of new spirits, which are hard to predict when making sure artisanal products are up to snuff.

But for Eastburn, the timing means one very big graduation gift, for which he’s very grateful. “They’re dedicated to their craft and have committed themselves to helping other creatives launch their own passion projects. How cool is that?” he muses. “And it’s always nice meeting friends and collectors over a hand-crafted drink.”