Projecting: An Interview with Joyce Yu-Jean Lee by Justine Kablack

Projecting: An Interview with Joyce Yu-Jean Lee by Justine Kablack Joyce Yu-Jean Lee is a recent MFA graduate from MICA. She currently lives and works around Baltimore, both showing locally and teaching adjunct graduate classes at MICA. As the recipient of several grants, fellowships, and residencies, Joyce is currently at the Bromo Seltzer Arts Tower in the Brown Studio that she was granted last year. I was interested in learning more about Joyce and her local success as a young Baltimore artist and what she has done to get where she is. Her work also relates to that of my own, we were able to talk formally about the show at Goucher and other projects of hers as well.

Joyce’s work is included in the group show Ephemeral Arena at Gallery Four that opens Saturday, July 13 from 8-11 pm. The show also features James Bouche, Alesha Burk, and Nara Park and will be up through August 24, 2013. JK: Starting from the beginning, what did you study while you were an undergrad and what were your initial career goals?

JL: I went to the University of Pennsylvania for my undergrad. Perhaps unlike most people with an MFA, my original goal was not to study art. I went for communications and psychology. My ultimate goal was to work in fashion marketing in New York City.

JK: How did interest in a career in fine arts develop?

JL: I have always loved art and art making. Growing up in Texas, I was frequently told as a child that I should become an artist. However, being raised in a first generation Chinese immigrant family and attending an expensive private university, art did not seem like the most realistic career option.

The summer before my last year at UPenn, I got an internship doing marketing for Ralph Lauren in New York. Despite this seemingly ideal opportunity, I was surprised I did not like it, but I was grateful for the experience. I realized working in fashion marketing was not what I wanted to do. At the same time, I was studio assisting a New York based Japanese artist. I really related to his work and I loved working with him. He had a wife and three kids and was able to support his family off of his earnings as a fine artist. I learned that it was possible to make a living by doing what you enjoy.

A few weeks after I left those internships in NYC, 9/11 happened. I had several friends and family members working in the area who were able to escape, but I also knew someone who passed away in Tower 1. I knew then that I had to change the path I was taking… life is too precious. If I could die tomorrow as the victims in 9/11 had, I might as well spend my life doing something that I love and believe in… even if it may not seem practical. JK: So as someone without a BFA, how did you go about preparing for grad school?

JL: I spent my final year at UPenn taking studio art classes, dropped my psych major into a minor, and added a fine arts minor. My family was supportive of all this. After graduation, I moved to New York and worked in advertising. I continued my art education on my own by enrolling in studio classes at SVA and The Art Students League, and art history classes at Hunter CUNY. Several years later, the Japanese artist I worked with previously hired me as the first employee for his non-profit arts organization, providing me with ample exposure in the art world. This arts administration position enabled me to work while preparing my portfolio for MFA programs.

JK: What did you do for work after grad school at MICA?

JL: I worked as a residency coordinator in Beijing, China. It was an artist residency program for recent art school graduates to immerse them in the Chinese art scene. We had guest lectures, gallery tours, and studio visits—similar to the class you are in now. When I returned, I got a part-time job teaching professional development classes for grad students. I also have worked on and off in various staff positions at MICA. I was not planning to stay in Baltimore, but I have been here five years now!

JK: What made you decide to stay?

JL: Baltimore is affordable and the MICA and art communities are very supportive. There are more opportunities for artists—grants and fellowships are not nearly as competitive here as they are in New York. I was fortunate to receive a Hamiltonian Fellowship, a two year fellowship and professional development program. As a fellow, you are required to put together one solo show and two group shows each year. It is great because there are deadlines set and you are required to continue making new work. Fellows get notable regional recognition while in the program, so local opportunities often come a bit easier afterwards… of course there are no guarantees!

JK: Any downsides to being a practicing artist in Baltimore?

JL: The community is thriving here but it is a somewhat contained scene. Baltimore’s art scene is tiny in comparison to New York and Los Angeles. There is not a significant market for selling art in Baltimore, so local artists often seek representation in Washington DC where there are more commercial galleries. JK: What other local fellowships/grants have you received?

JL: I received a Henry Walters travel grant from the Walters Art Museum for Summer ‘11. I was primarily doing research based in Amsterdam and Berlin. I also attended the Venice Biennale and did some other travel that inspired a new body of work. I was offered a residency at the Creative Alliance around the same time but had to decline the offer because of my travel schedule. Recently, I was awarded a Maryland State Arts Council Individual Artist Award, and I’m so thankful that our state has robust funding for the arts.

JK: What was the work you made?

JL: I created a series of photographs while traveling. I was photographing different light “passages” or portholes that I came across. I later showed them in a darkened gallery with spotlights shining on each frame. I wanted the lighting to enliven the passage in the photograph. They looked backlit, and people thought they were projections!

JK: What other residency/travel experiences have influenced your work?

JL: I did a residency at the Goldwell Open Air Museum, which was my favorite. It was in a very rural town with a very isolated mining community in Beatty, Nevada. The only recreational activities in town were the local brothels and drinking at the bars, the latter where I made friends with the townspeople. This acted as my inspiration for my At Last piece. I had townsmen stand in as my subjects, and the piece was projected at the original dimensions of DaVinci’s Last Supper fresco. This project was made in homage to the Belgian artist, Albert Szukalski, who worked with the Beatty residents in a similar way. My residencies at the Vermont Studio Center and Blue Sky in Dayton, Ohio were equally awesome, but that should be left for another conversation…

JK: Your work is all very specific in presentation and installation, do you consider it sculptural more-so than other media?

JL: Yes, my work is definitely more installation-based than it is printed/framed photo or screen-based. I like to evoke a specific feeling in a space, and I am interested in the formlessness of projections to do that. It doesn’t make sense for me to simply display my work on a screen unless that is intrinsic to the concept. The scale of the work and it’s support are always considered. 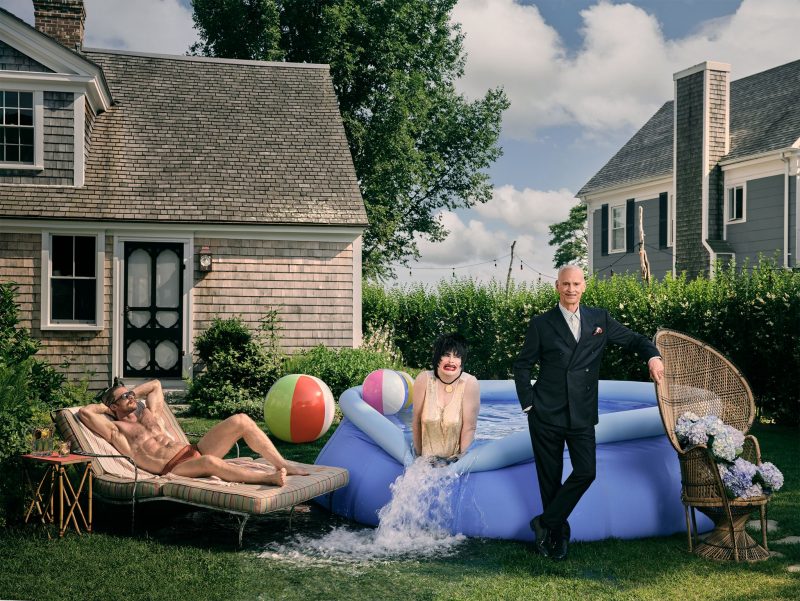 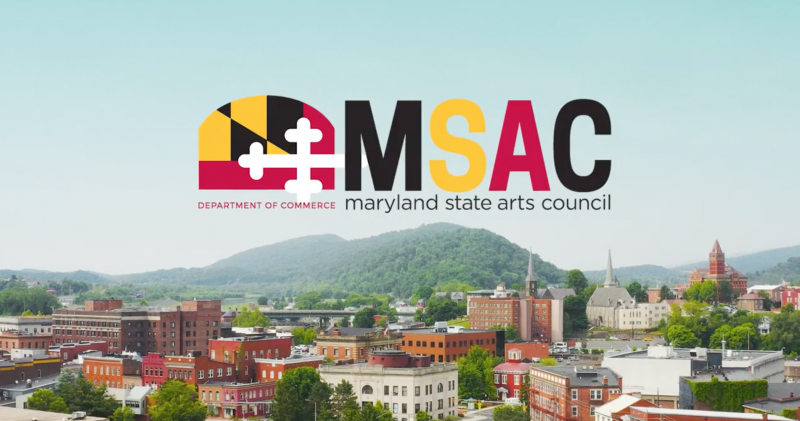 The new plan will direct significant increases to smaller and midsize arts organizations and make cuts to the major institutions who have historically received the lion’s share of state funding.