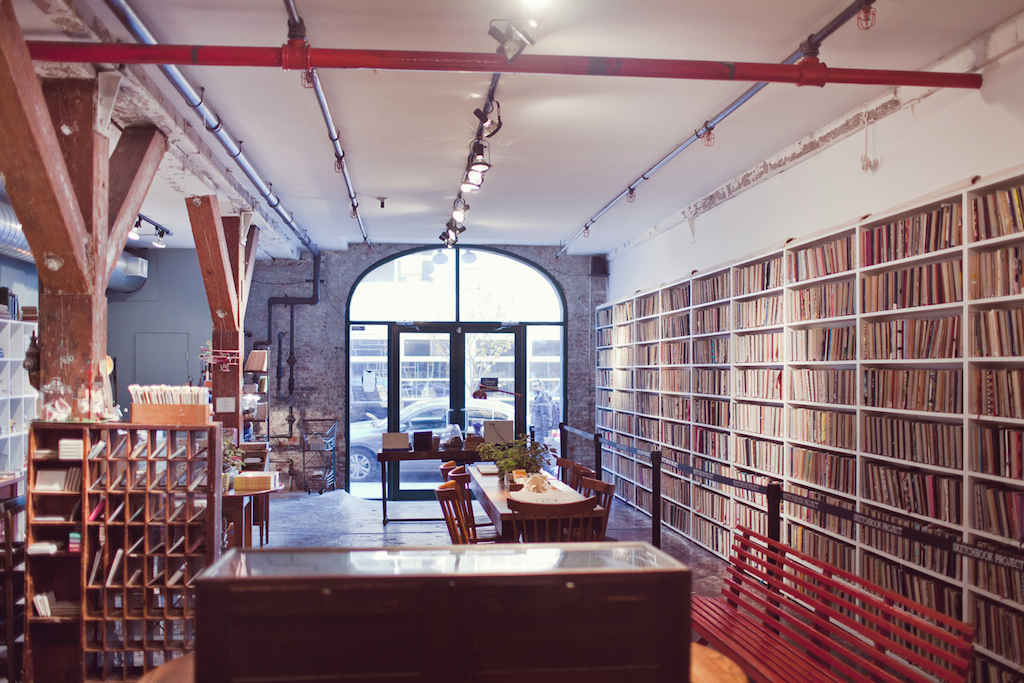 In The Studio with Sculptor Christina McCleary

Axial Precessions is a new series of paintings by René Treviño of round forms, including celestial bodies, cultural and art historical objects and patterns, star charts and astrological maps. There is something universal, reassuring, unifying and meditative in these mandala- like forms. Often mistaken for silk-screens or digital prints, Treviño’s work is in fact meticulously hand-painted with acrylic on Mylar. His artwork is interwoven with themes of identity, challenging traditional ideas of race and sexuality. He feels compelled to make thoughtful and beautiful work that confronts societal assumptions and gives new insight into the human experience in a personal quest for heroism, bravery, and a need to define his place in the world.

René Treviño was born in Kingsville, TX, and lives and works in Baltimore, MD. His work has been highlighted in group exhibitions at the Museum of Art, Brigham Young University, Provo, UT; the Delaware Center for Contemporary Arts, Wilmington, DE; the Corcoran Gallery of Art and the Washington Project for the Arts both in Washington, D.C. He has also had solo shows at C. Grimaldis Gallery, Baltimore, MD; Creative Alliance, Baltimore, MD; the Fine Arts Work Center in Provincetown, MA and School 33 Art Center in Baltimore. He was named Best Local Artist by the Baltimore City Paper and was a finalist for the Janet & Walter Sondheim Prize in 2006; and, in 2009 was awarded a Creative Baltimore Fund Artist Grant. Treviño holds a Master of Fine Arts from Maryland Institute College of Art in Baltimore, MD, and a Bachelor of Fine Arts from the School of Visual Arts in New York.

All photographs are by Joan Cox.