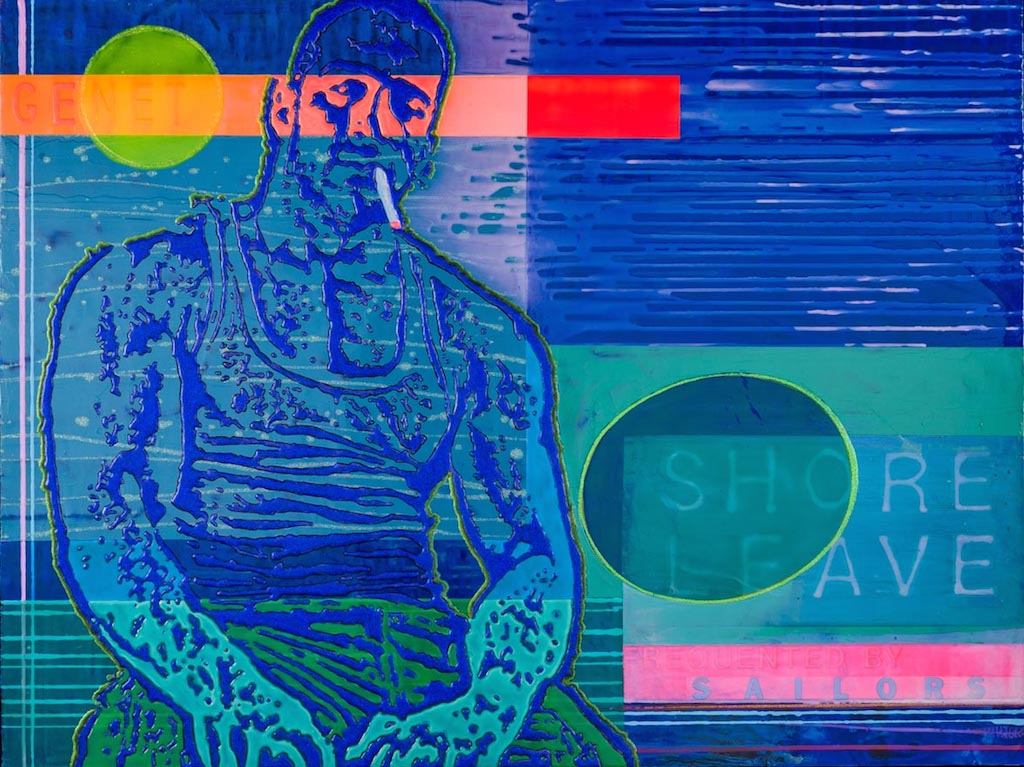 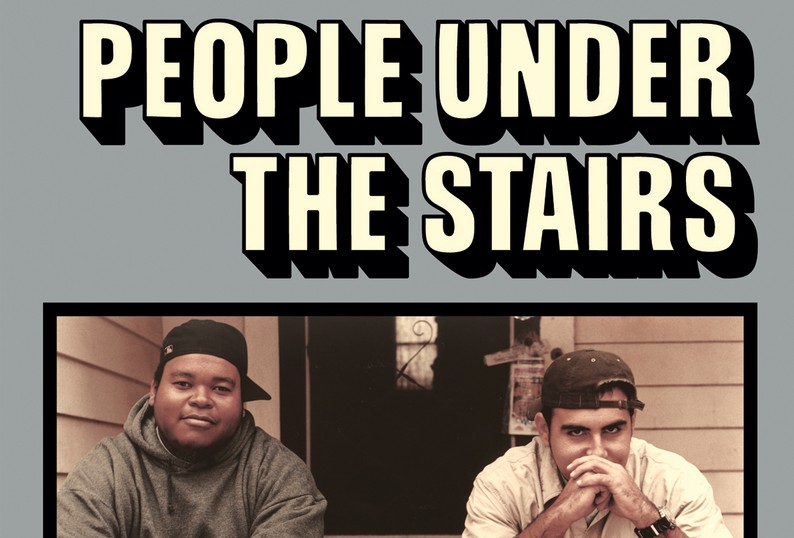 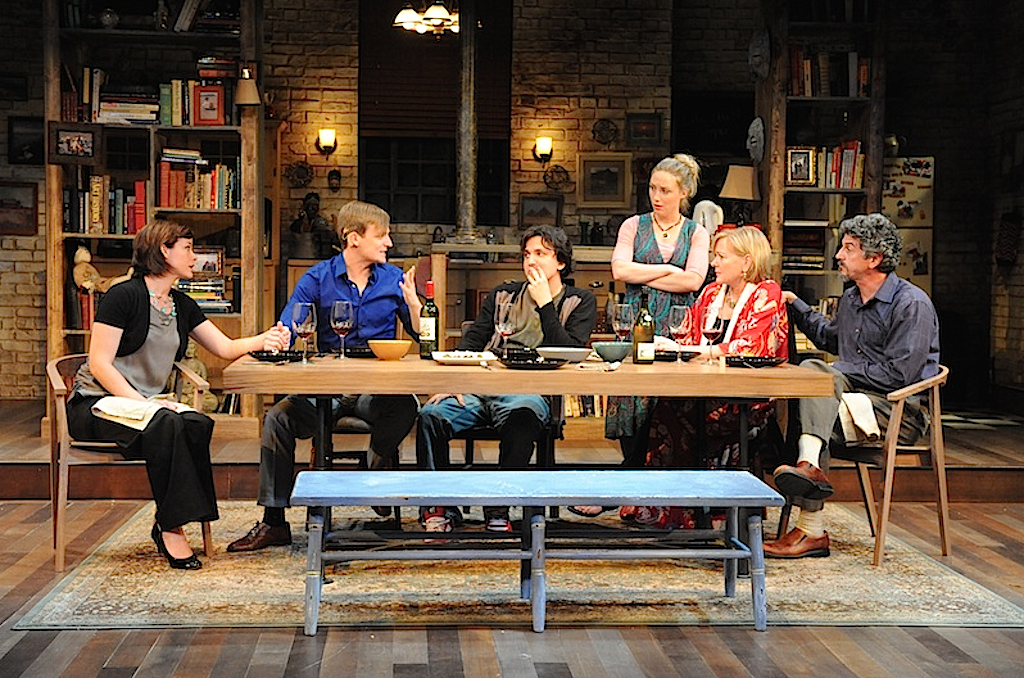 The first few minutes of Everyman’s current production of Tribes, written by Nina Raine and directed by Vincent M. Lancisi, makes members of the audience shift uncomfortably in their seats. The set, a cluttered nook of a home somewhere in the UK, is filled with books and is populated by a group of unhappy, hostile people. The inappropriate ways in which the adult children speak in the presence of and to their parents are only overshadowed by the ways the parents, particularly the father, speak to them.

The family is comprised of an effete mother, Beth, played by Deborah Hazlett, a domineering father, Christopher, played by James Whalen and their three adult children Daniel, Ruth, and Billy, who still live at home to everyone’s chagrin. They are a family of privilege with aspirations toward high-minded elitism but they lack the capacity to reach their goals. The result is a group of frustrated, opinionated and angry people sitting around the kitchen table taking it out on each other.

At first, it is unclear if the family is likable, but in time their offensive style of communication begins to feel familiar. Then, as their mutual affection becomes evident, it is safe to laugh with them at their over the top interactions. In other words, the play brilliantly portrays the experience of a dysfunctional family.

Daniel, the oldest son, played by Alexander Strain with a perfect blend of humor and compassion, is struggling to write his thesis- a long, rambling tirade on the meaninglessness of words. The fact that he is not a university student because of his inability to stop the voices in his head doesn’t deter him from trying to articulate his ideas. His father is much more willing, even eager, to accept the fact that Daniel will never amount to an academic success and his very vocal disappointment causes Daniel to stammer and hide out in his room.

The youngest is Ruth, played by Annie Grier. Ruth is a lonely woman who is trying to make it as an opera singer. Unfortunately, she can’t really sing.

The focal point of the family, and the production, is Billy, the middle child played by John McGinty. Billy is deaf from birth but the family doesn’t want him to be “handicapped” so they raise him as if he were a hearing child, teaching him to lip read and to speak instead of learning sign language. Billy sits quietly through most of the family arguments and debates. This makes him a favorite of all because each person can imagine that he understands them more than the others. He is a respite from the noise of their lives.

Billy is frustrated, too, but no one can see it until the day he meets Sylvia and learns that there is a language specifically designed for the deaf. Sylvia, played by Megan Anderson, has grown up with two deaf parents and she is now showing signs of going deaf herself. She is fluent in sign language and, as she teaches it to Billy the world opens for him in ways he never imagined.

Once Billy realizes what is out there for him in the form of communication, his first response is to lash out at and to reject the family that denied him the opportunities he might have had.

As Billy articulates his anger with his family at having been less than his siblings, Daniel’s overlooked illness is exacerbated and it both breaks and opens everyone’s heart to see him desperately try to communicate with his brother.

The need to be heard and to belong pervades the psyches of each character as they flail and strain to find assurances that they will not be separated from the herd of humanity, from the tribes of their community. Even the father’s abusive refusal to accept the challenges of his children was in response to that fear of separation from the herd. In the end, Daniel does the one thing that will bridge the gaps between them. He learns to speak in Billy’s new language the one word that matters the most: Love.

The acting in this production is some of the best I have seen. Strain’s performance was not only funny but it was also casually charming, powerfully angry, sadly broken, and heartbreakingly touching. He was brilliant. Anderson plays a hearing woman who is going deaf with subtleties that were astounding. Her vocal tone shifted just slightly as her hearing was said to have been failing. The way she didn’t hear the others was completely convincing as was the fear that bordered on panic that her character conveyed. From start to finish her performance was flawless.

John McGinty is deaf which may explain why his portrayal of Billy was so spot on; why his emotions seemed so genuine. As Billy made his point to his family that deaf is not defective, so McGinty made the point to the audience that being deaf is not to be limited as a person or as a performer.

The message of the play is not only for the deaf, though. It is for everyone who feels other than the rest. It is for all of us. The answer lies not in making our own plight heard but in taking the time to learn the language of others so that we can communicate our higher selves.

Congratulations to Everyman Theatre for a terrific production and for becoming one of the first theaters in the country to offer handheld, closed captioning devices for every performance. This new development is not just for the production of Tribes but for every production.

Tribes will be at Everyman Theatre through June 22, 2014. Click here for tickets or more info.