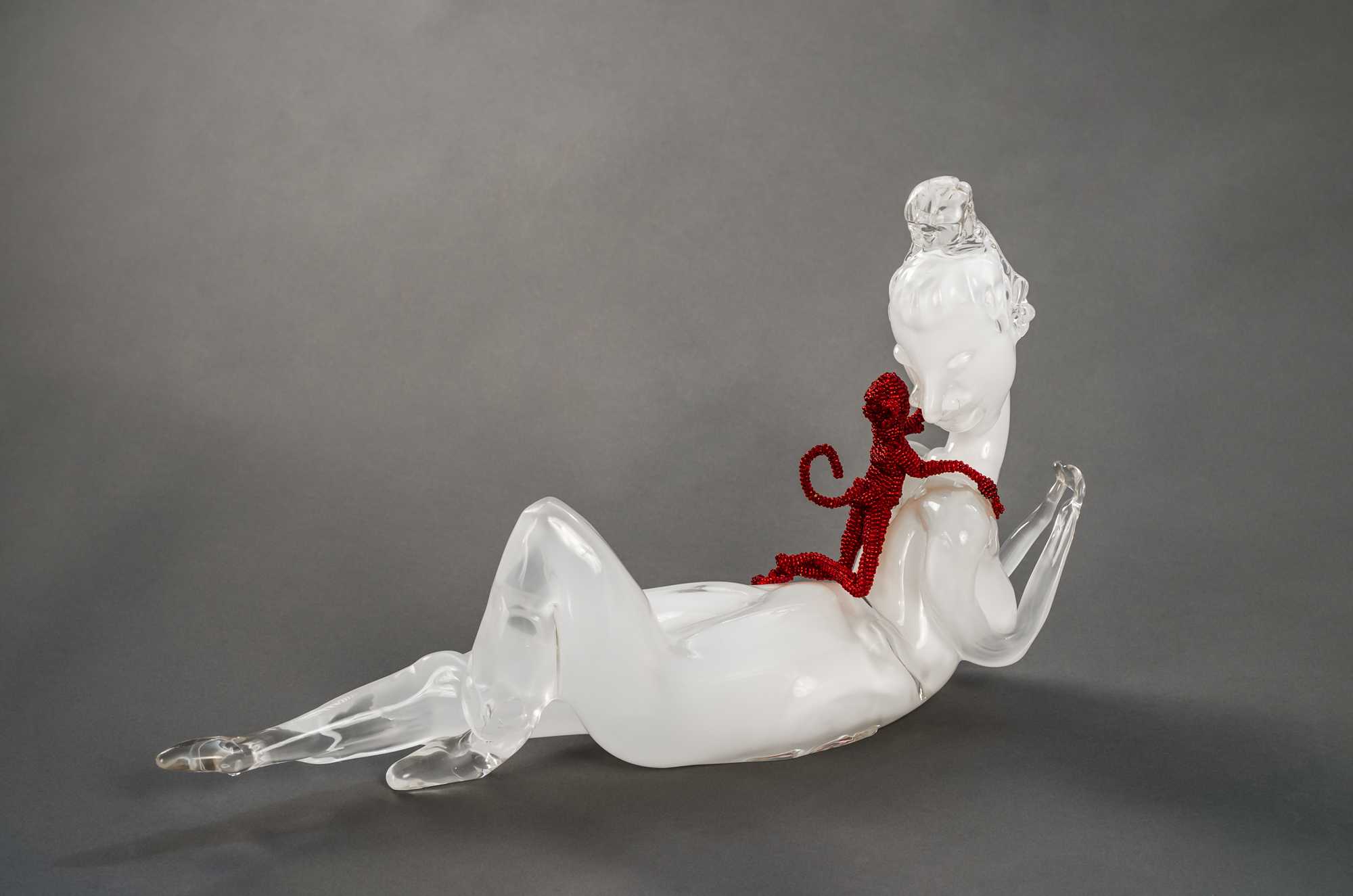 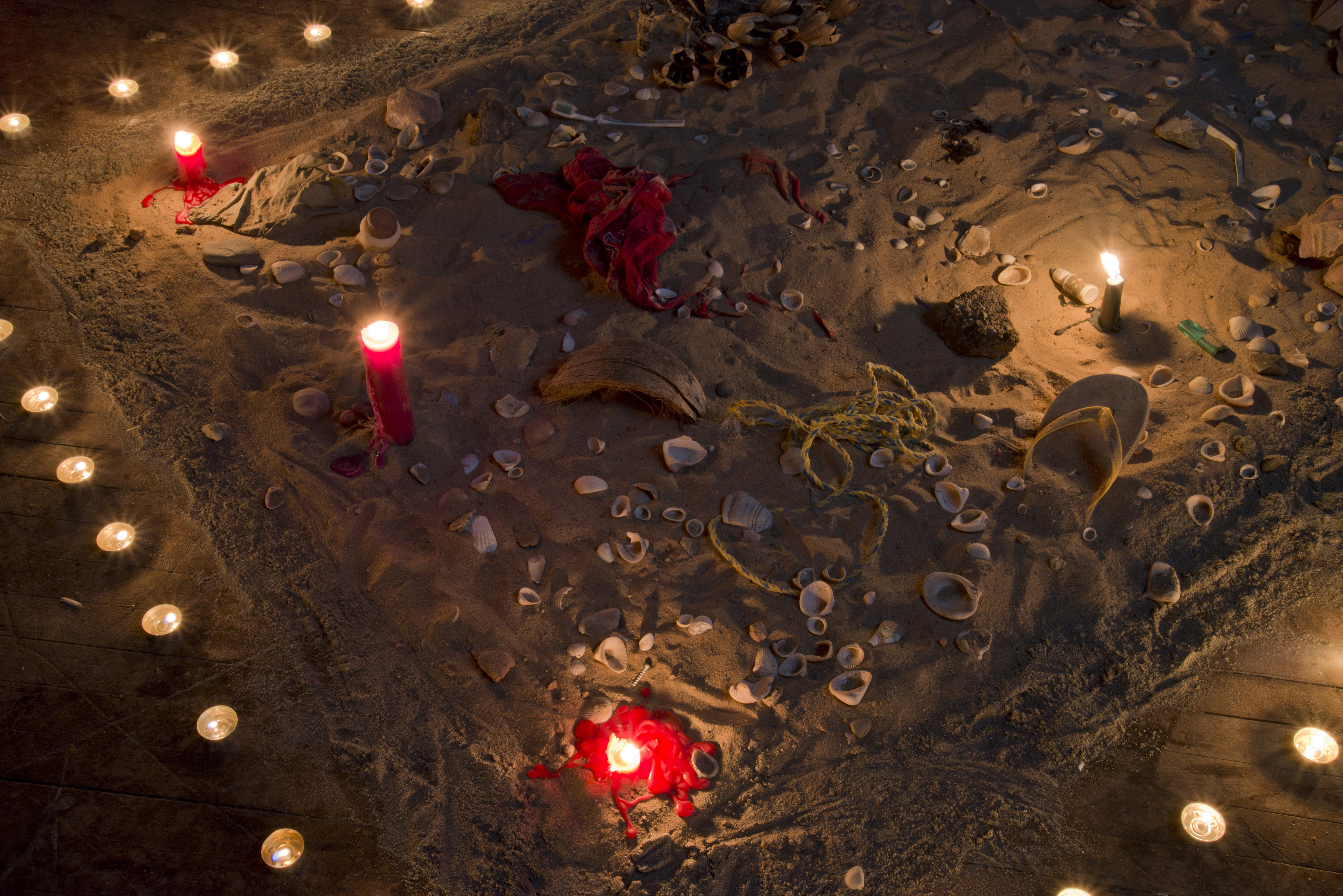 The Greater Baltimore Cultural Alliance (GBCA) is pleased to announce the nine artists selected for 2016 Rubys Artist Project Grants in media and performing arts. Established by the Robert W. Deutsch Foundation and in its third year of grantmaking, this Rubys grant cycle will provide over $70,000 to individual artists across the region in support of diverse projects including documentary film, experimental music, and new media installation.

The 2016 Rubys grantees in Media and Performing Arts are:

Theo Anthony, Baltimore: to support Rat Film,    a feature length documentary that uses the city rat and the people who deal with them as a vehicle to explore  historical, sociological, and philosophical threads in the story of Baltimore and  beyond.

Erick Antonio Benitez, Baltimore: to support La Frontera, a multimedia immersive installation that uses video, interviews, and found site materials to evoke experience and awareness regarding modern migration, the border, and the lives it affects. (Image at top from La Frontera)

Jeff Carey, Odenton:          to support the composition of Hypercube, a solo performance of electro-instrumental visual music, that will use synthesized  sound, strobe, color, and laser lighting and is inspired by the concept of an n-dimensional cube (also known as a hypercube).

Temple Crocker, Baltimore:      to support Come Shining, a performance and installation where the stories of older adults living with dementia and memory  loss are embodied and shared. Come Shining hopes to provide an alternative to  the cultural narrative that defines aging as a steady process of loss and degeneration, instead revealing the imaginative potential at every stage of life.
    
Amberly Alene Ellis, Milford Mill: to support Reclaiming Douglass, a documentary film that follows the journey of ten African American students from Frederick Douglass Senior High School, in West Baltimore, as they travel to Cuba to experience an alternative history program exploring the African Diaspora.

 Margaret Rorison, Baltimore: to support Restoration of a Memory, a silent short film, to be shot in 16mm, which documents the architectural landscape and formal beauty of the city of Baltimore.

Adam Rosenblatt, Baltimore: To support a new interpretation of Laplace Tiger, a composition for drumset and electronics by Alexander Schubert, which will  include expanded instrumentation and audience participation.

Paul Rucker, Baltimore: to support LIVEMORE, a community-based, interdisciplinary installation that examines and re-envisions the history of the transatlantic slave trade between Liverpool, England and Baltimore.

Julia Kim Smith, Baltimore: to support The Real Wi-Fi of Baltimore, a digital video featuring a punny and nuanced view of the city of Baltimore through the names of its wi-fi networks. “This year, we are excited by both the new applications and the projects of earlier grantees that are now coming to fruition. The breadth of creativity, artistic excellence and community engagement represented in this work is extraordinary and a true sign of the Baltimore region’s position as a cultural powerhouse,” says Jeannie Howe, executive director of the Greater Baltimore Cultural Alliance. “GBCA is grateful to its talented and thoughtful jurors and to the Robert W. Deutsch Foundation for their vision and support of this program.”

         ”The work of these nine artists illuminates what is exceptional about the region’s artistic talent, and  what is exceptional about Baltimore. In a time where resources for art making can be hard to come  by, we are proud to support the Rubys and the outstanding projects that are made possible through this program,” said Jane Brown, president of the Robert W. Deutsch Foundation.

   The Rubys Artist Project Grant program was established in 2013 to support the region’s gems – the local creative community of performing, visual, media and literary artists. Created with the vision and initial funding from the Robert W. Deutsch Foundation, the Rubys provide meaningful project support directly to artists. The Rubys usher in a new era of arts grantmaking in Baltimore by offering citizen-philanthropists, as well as foundations, the opportunity to support individual artists. The Rubys were inspired in part by Ruby Lerner, the visionary founder and leader of Creative Capital in New York City.
  
The Robert W. Deutsch Foundation invests in innovative people, programs and ideas that
 promote arts and culture, economic and community development, and social justice, with a primary
 focus on the City of Baltimore. The foundation has a history of supporting innovations in science
 and technology in Maryland’s public colleges and universities, and views innovations in these fields
 as important drivers of social change.

  
The Greater Baltimore Cultural Alliance (GBCA) nurtures and promotes a vibrant, diverse, and sustainable arts and cultural community essential to the region’s quality of life. GBCA aims to promote the region’s creative sector and significantly increase artists’ and organizations’ capacity to do great work.

This post comes courtesy of the Greater Baltimore Cultural Alliance.