Party Photos from BmoreArt’s Magazine Launch at The Walters 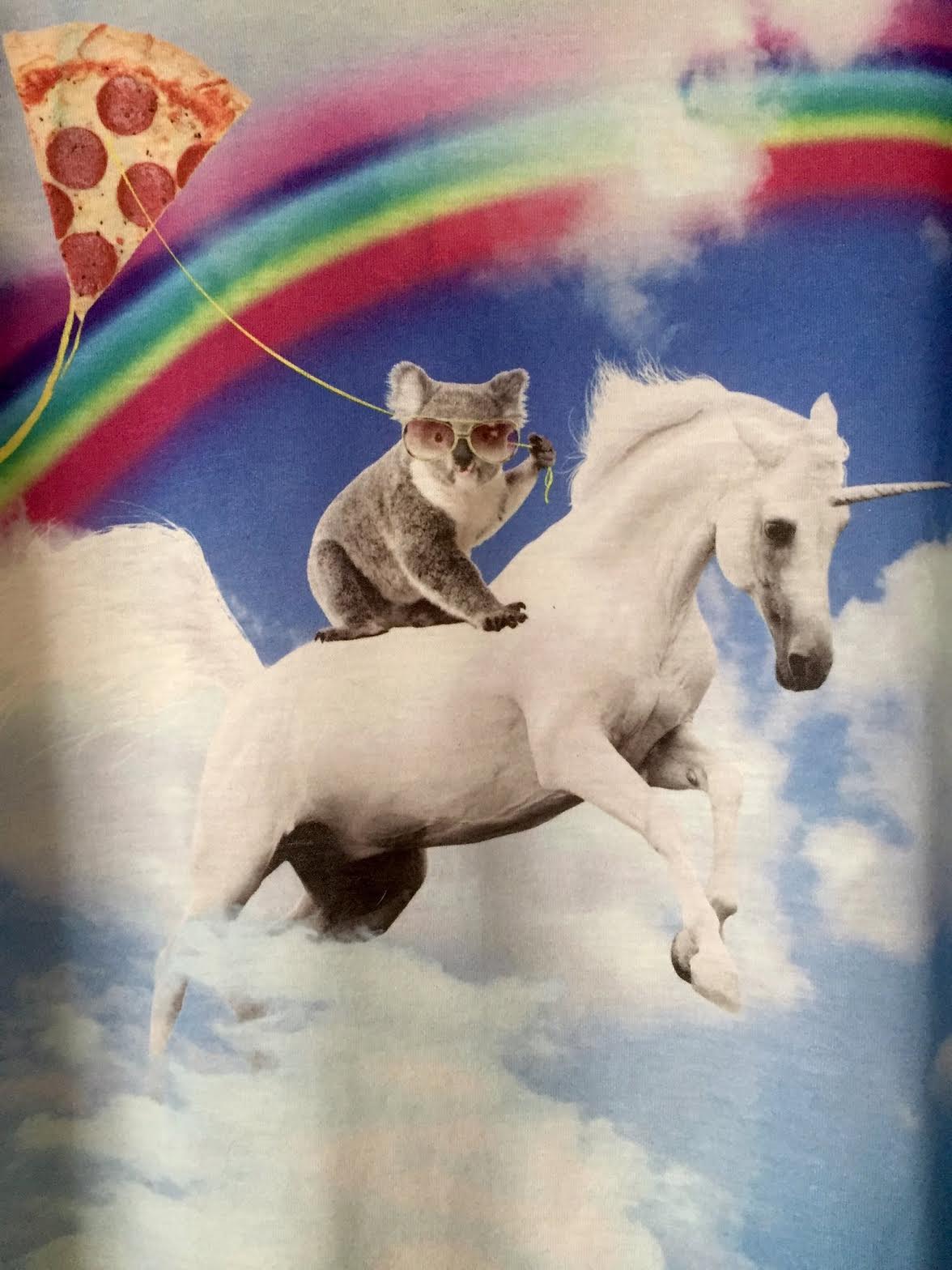 Fashion & Lifestyle , Issue 03: Legacy
Party Photos from BmoreArt’s Magazine Launch at The Walters
Issue 03: Legacy features artist Joyce J. Scott on the cover and considers the past and future impact of the arts in Baltimore 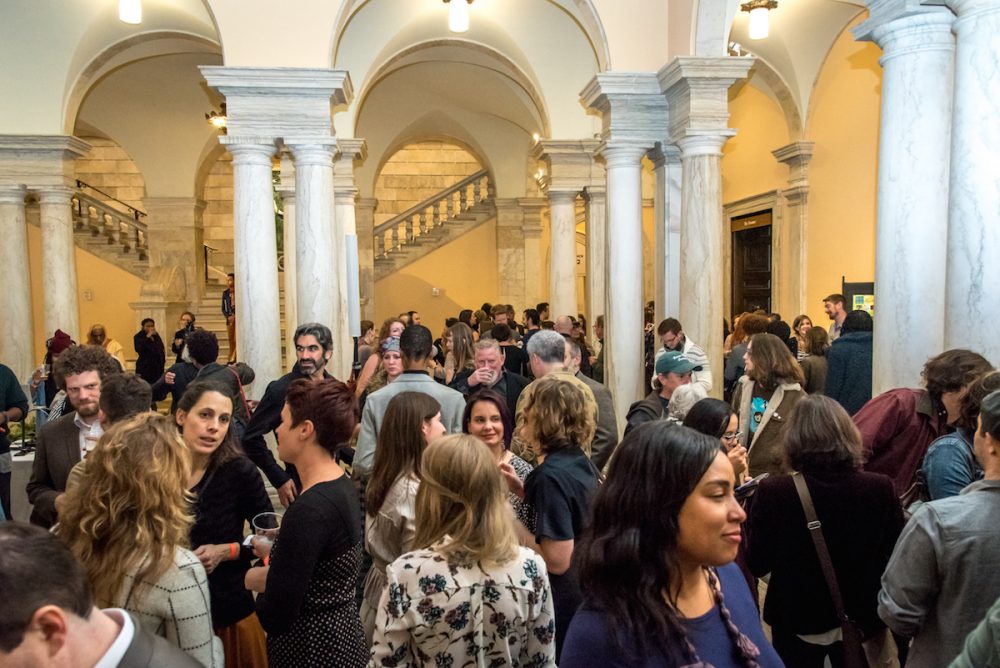 Photos by Rob Clatterbuck for BmoreArt

On Thursday, November 17, BmoreArt released its third Journal of Art + Ideas to the public at The Walters. We hosted a cocktail party to celebrate our new publication and did so with the help of many amazing partners including Union Craft Brewing, Pixilated Photo Booths, Dovecote Cafe, BLK//Sugar Micro-Bakery, Baltivirtual, many volunteers, and  several hundred members of the art community in Baltimore. 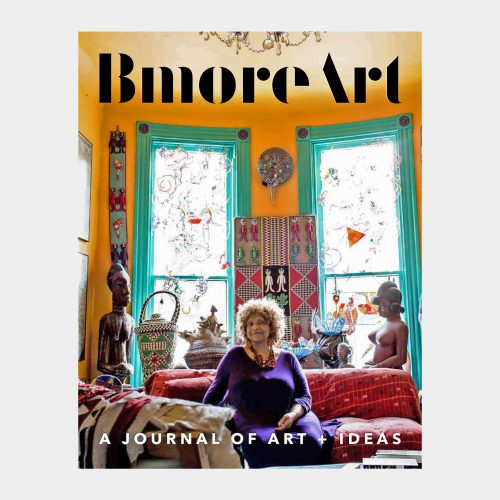 This story is from Issue 03: Legacy, available here. 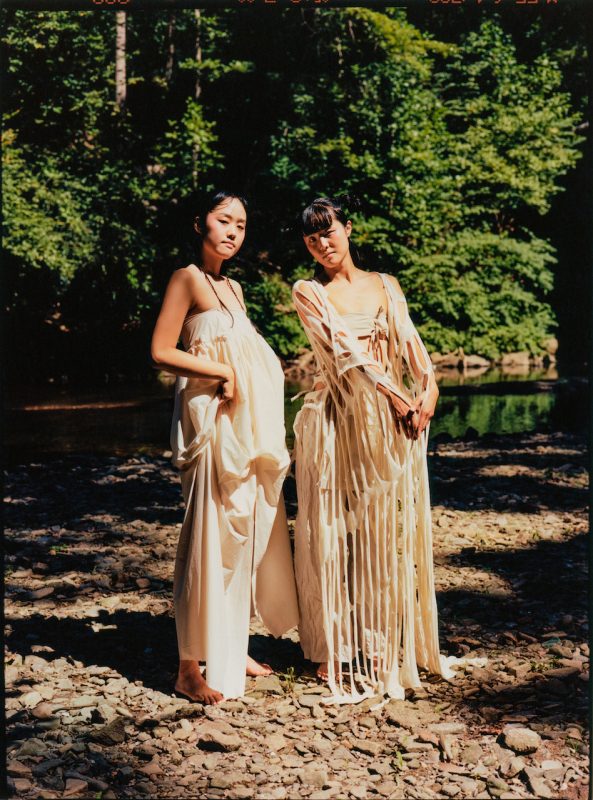