From Grape Boycotts to the Border Wall: A History of Chicano and Latino Art 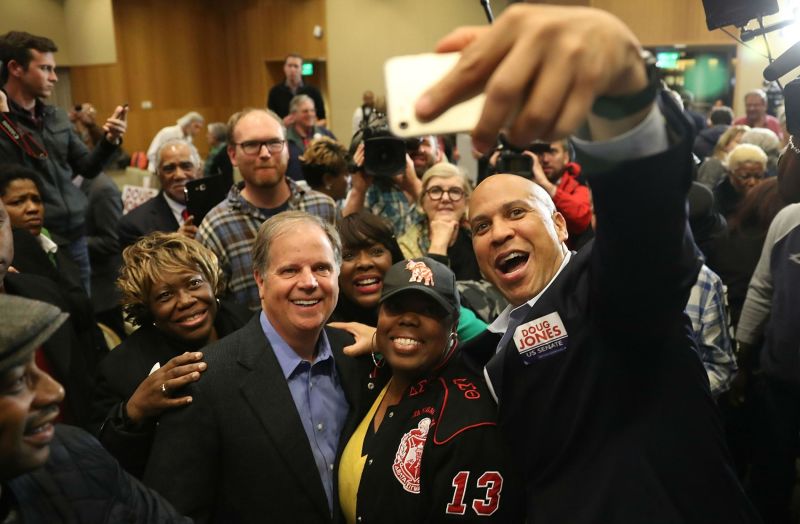 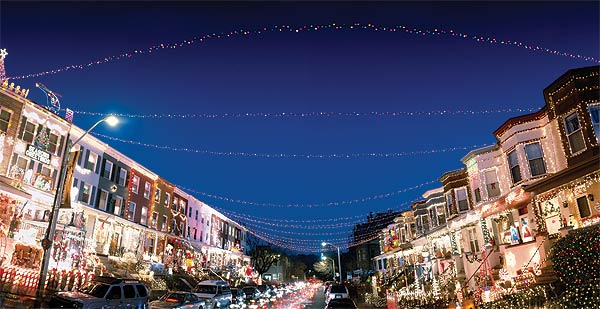 Visual Art
From Grape Boycotts to the Border Wall: A History of Chicano and Latino Art

President Trump’s demands for a pointless and costly border wall have stoked fear and anger against immigrants who only seek a better life for themselves and their families. Chicanos in southern California have struggled for decades to find their place in America while still celebrating their Mexican roots in the face of racism, menial jobs, and police brutality.

A compelling exhibition at the Mexican Cultural Institute explores their enduring traditions and bloody tragedies through artwork by Chicano and Latino artists from the 1970s to 2016. Before the 45th: Action/Reaction in Chicano and Latino Art is especially relevant in our current political climate of xenophobia and immigrant bashing. The exhibition’s title refers to Trump’s role as the 45th president and how artists may respond now to his questionable actions.

In the first gallery, two silkscreens and an oil painting by revered Chicano artist Frank Romero start the conversation in Romero’s finely honed style that deftly spotlights social injustice through humor and biting satire. In The Arrest of the Palateros, Los Angeles police clad in riot gear train their guns on a “menacing” foe, a group of Chicano ice-cream street vendors armed only with cool treats. The men, women, and children are blinded in the light of the squad cars’ headlights with their hands raised while a cop toting a billy club chases a cotton-candy vendor down the sidewalk. Romero’s protest of pointless police crackdowns on street vendors is rendered in brightly hued pastel tones that make the situation even more ridiculous and surreal. 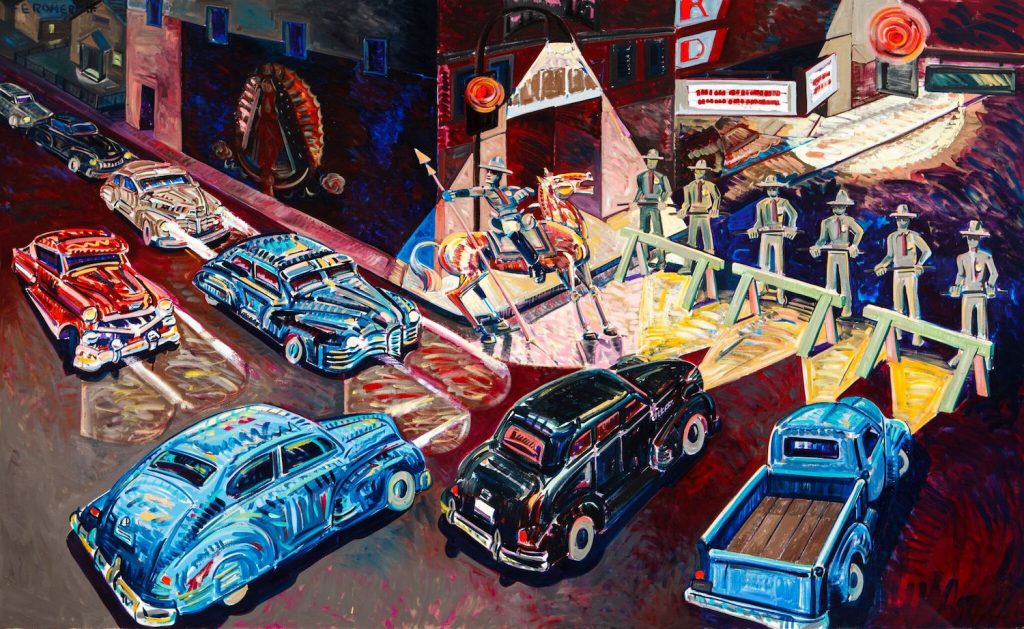 In The Closing of Whittier Boulevard, an oil painting created in 1984, Romero again mocks the police for heavy-handed tactics in shutting down Whittier Boulevard in East Los Angeles to enforce a city ordinance banning cruising, an issue which has resurfaced today. A bunch of classic cars is blocked by a row of identical cops standing next to an officer on horseback armed with a giant spear, resembling a grandiose statue in a park that has somehow galloped onto the street for petty law-enforcement duty.

Several pieces in the exhibition highlight the Chicano Movement that began in the 1960s when the term Chicano, once a derogatory name for the offspring of Mexican migrants, was adopted as a badge of ethnic pride and focus for social action against injustices on multiple fronts. A graphite sketch by Carlos Almaraz titled UFW (United Farm Workers) Study shows a group of nonviolent Chicano protesters being attacked by Teamsters and farmers who opposed their demands for collective bargaining and humane working conditions in the fields. 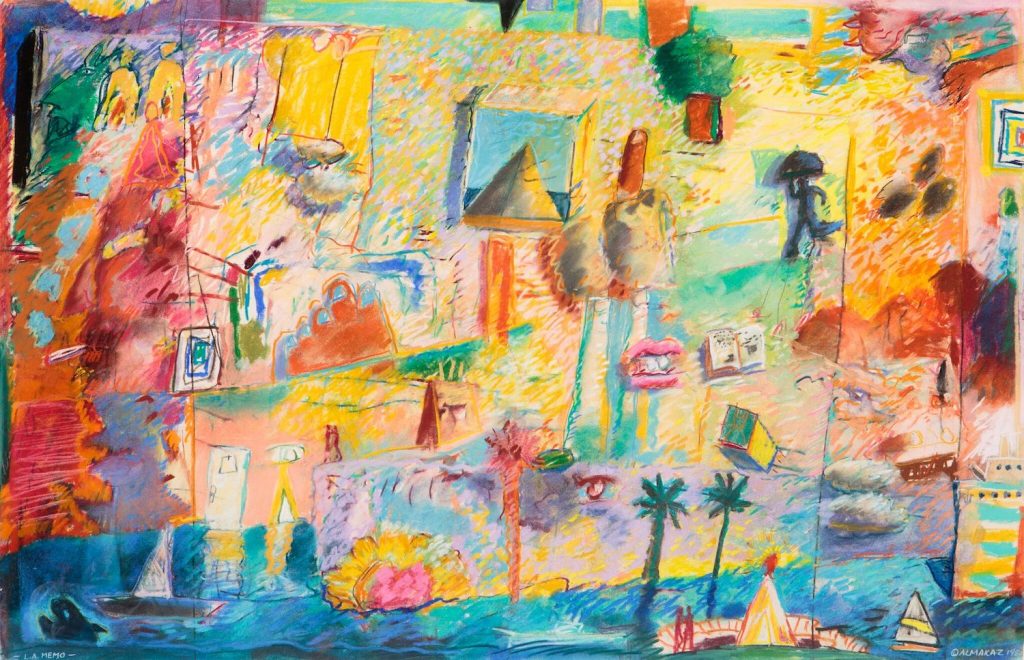 Graffiti artist Man One directly tackles the politics and harsh realities of the border wall in ALIENATION, a spray-paint and acrylic painting showing a giant supernatural figure leaning on a border wall that extends into the sea. The creature is adorned both with a devil’s horns and spiked tail and an angel’s wings and halo, and it has plucked up or cast aside small white figures with bulbous alien heads and snake tails, erasing the humanity of migrants and literally depicting them as “aliens” whose lives depend on arbitrary judgments beyond their control. The work exposes how the political debate over the border wall has cast all immigrants together in a faceless mass, stoking ill will against innocent people.

All of the artwork was loaned from the impressive collection of AltaMed Health Services, a health-care system in southern California that was founded in 1969 as the East Los Angeles Barrio Free Clinic. The walls of most medical centers are lined with boring abstract art that isn’t designed to inspire or offend anyone. It’s refreshing that AltaMed took a different tack in displaying work that celebrates its Chicano roots in the community. 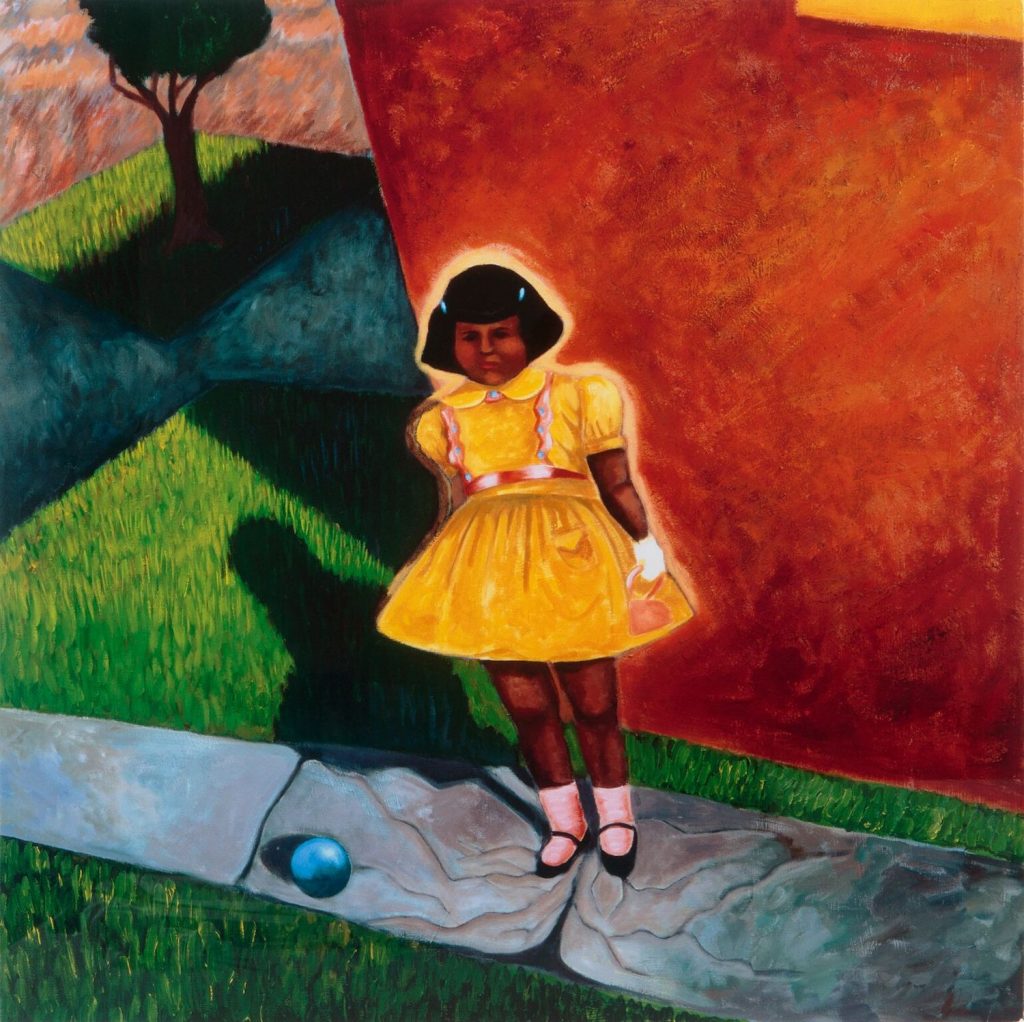 The safety sign posted on southern California highways depicting a fleeing immigrant family was meant to reduce pedestrian traffic deaths, but it is effectively reworked in the exhibition’s only mixed-media installation by Viviana (Viva) Paredes. Titled Bendicion Para Un Mojado (A Blessing for a Wetback), that iconic image has been etched into five blown glass cylinders filled with medicinal herbs that are mounted in a Tibetan prayer wheel frame of rough timber.

The title reminded me of my stint as a newspaper reporter in Santa Fe more than a decade ago where I interviewed undocumented immigrants about their struggles. Some of them said they were called mojados and faced racism from other local Hispanics whose families had lived in New Mexico for centuries. The locals traced their roots to Spain, not Mexico, and they tragically didn’t recognize their shared culture across borders. But Paredes’ work ultimately instills a feeling of hope, hope for safe passage, hope for mutual respect, and hope that love might someday trump fear and hate.

Before the 45th: Action/Reaction in Chicano and Latino Art will be on view through Dec. 29 at the Mexican Cultural Institute at 2829 16th Street NW in Washington, D.C.