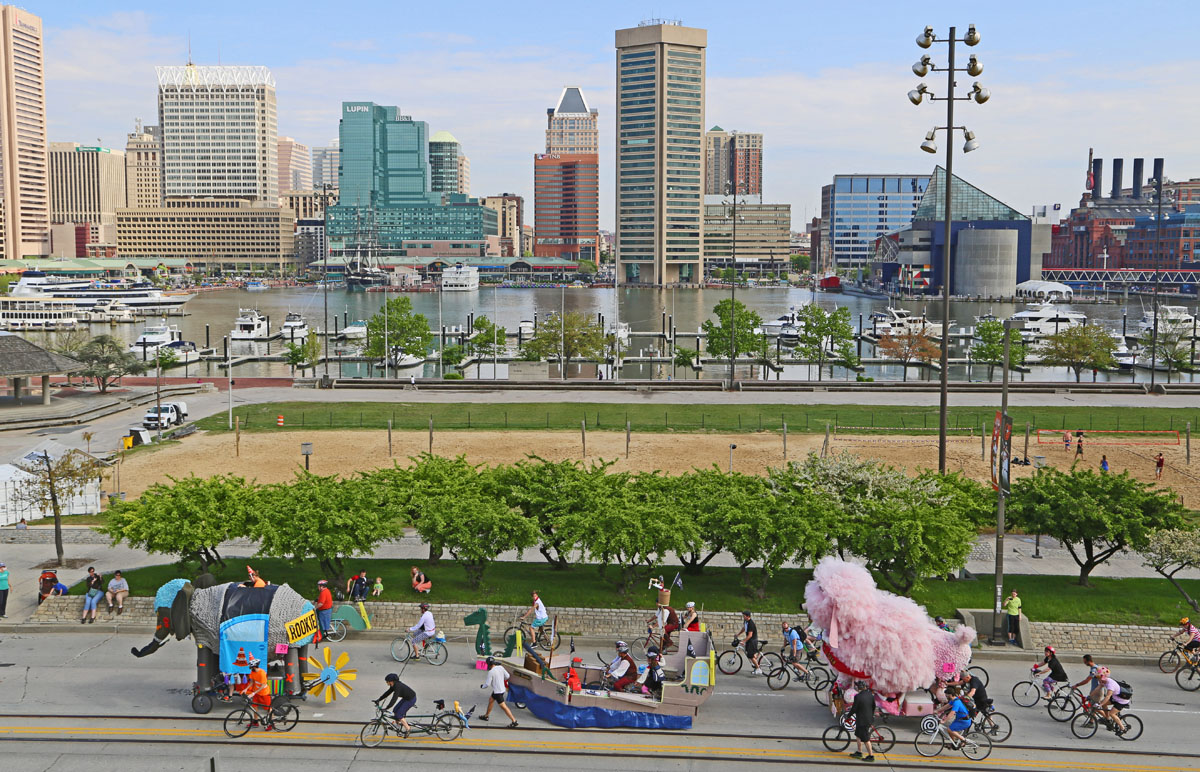 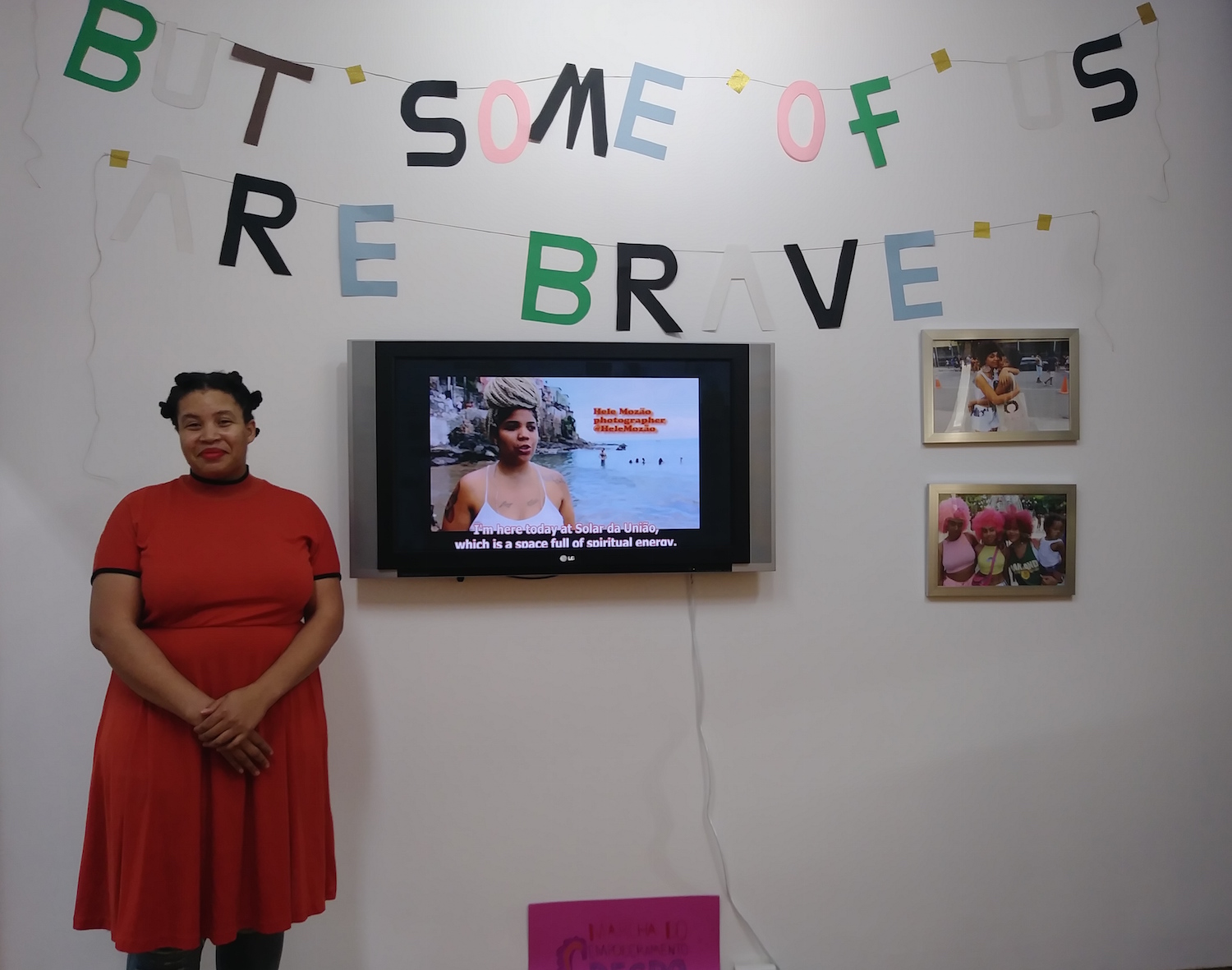 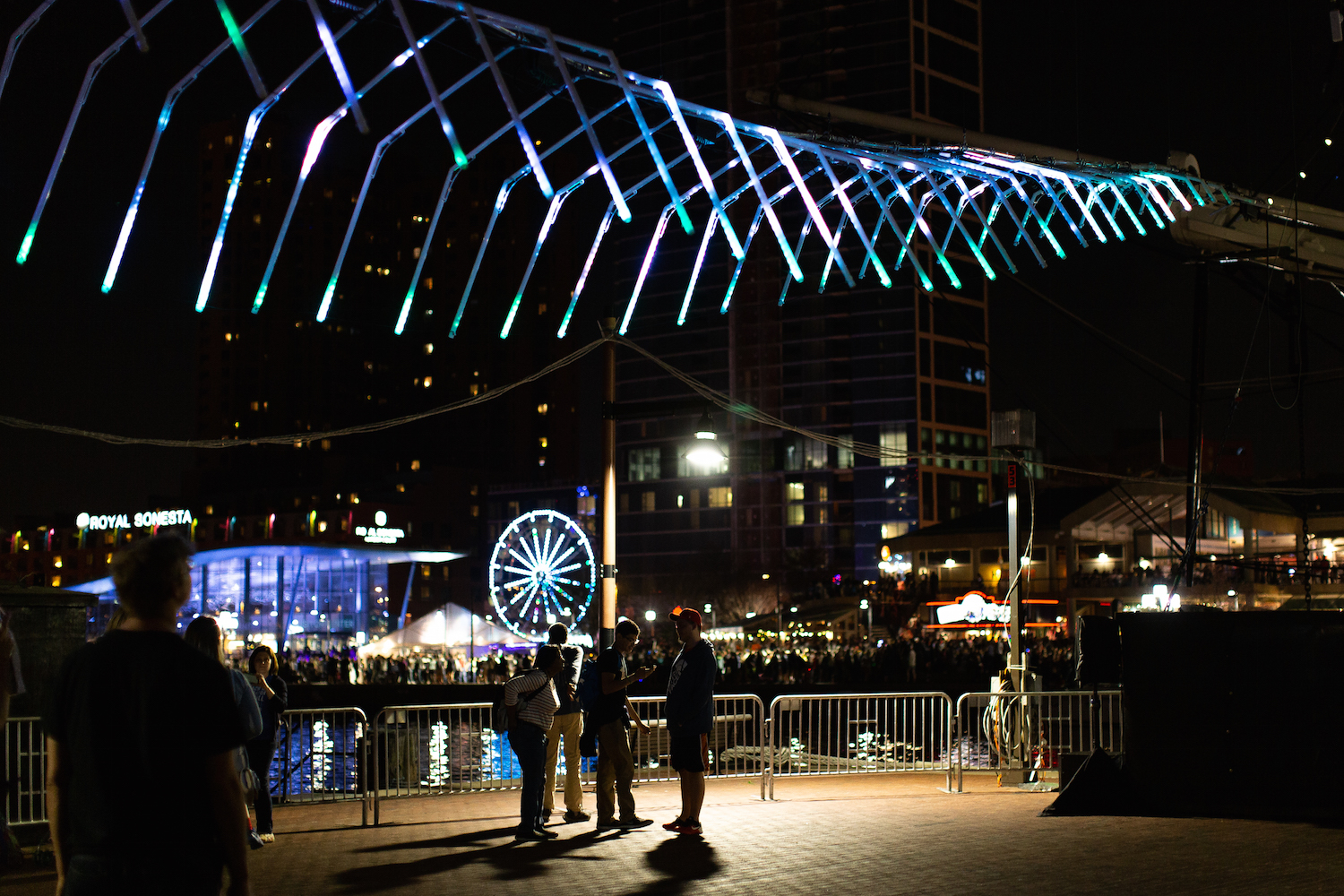 A crowd of people were standing under a square, metal awning, struggling to get a glimpse of what was at its center. Murmurs rose at the crowd grew larger. Lights were erupting all around and other-worldly sounds were emitted from the object that was at its core. Everyone was pressed tightly together and peering over shoulders as they struggled to find out what was so captivating.

Returning at a different time and the scene is completely different. Instead of a bursting crowd, only a few people surround the exhibit curiously examining what they found at its center: a small, shiny ball. It was void of the lights and sounds radiating before, except for a quick burst and blip at seemingly random intervals. But it wasn’t random at all.

One by one, the scattered onlookers grew closer as the people caught on that if they had contact with one another, the lights and sounds became brighter and louder. Pretty soon, a circle formed with known and unknown passersby holding hands as the colorful light show surrounded them.

This was the unifying power of the interactive light installation “Urban Lights Contacts” from artists Grégory Lasserre and Anaïs met den Ancxt, and beautifully represents what Baltimore’s Light City is all about: community and art.

Light City returned for its third year on Saturday, April 14, and continued to bring in hundreds of thousands to experience this free festival of lights. Baltimoreans and out-of-towners alike came together during this week-long festival to see, touch, taste, listen, and dance through all Light City had to offer.

This year, not only did Baltimore’s many neighborhoods come together to light up the night with 21 brand new art installations, but the event brought artists from all over the world including Belgium, China, Canada, France, the Netherlands, and the United Kingdom, offering our city and the world a unifying art experience like no other. 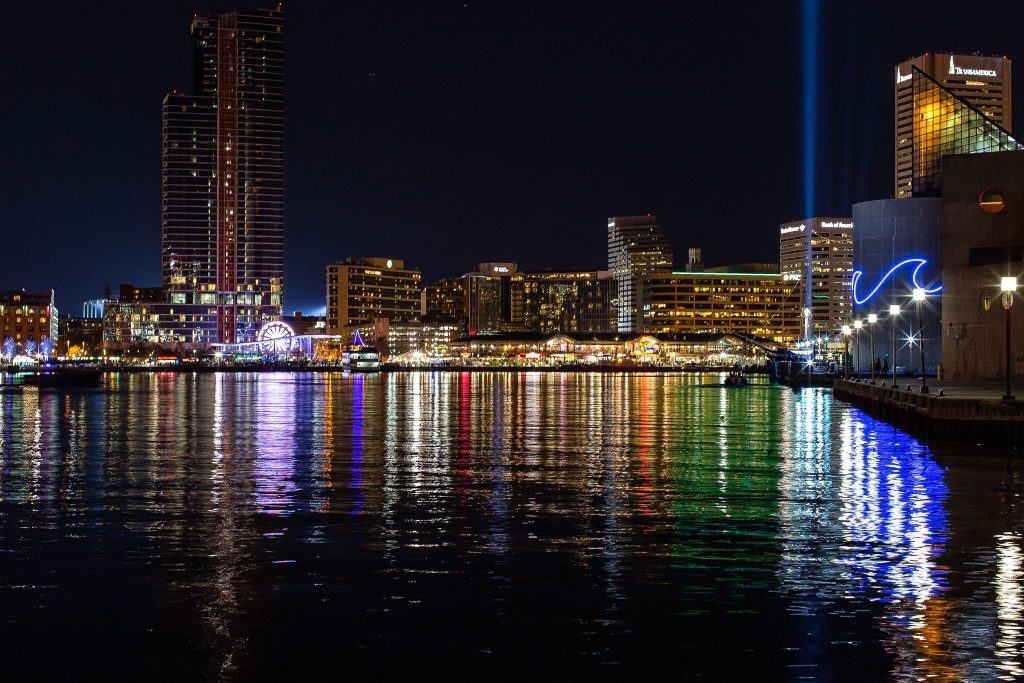 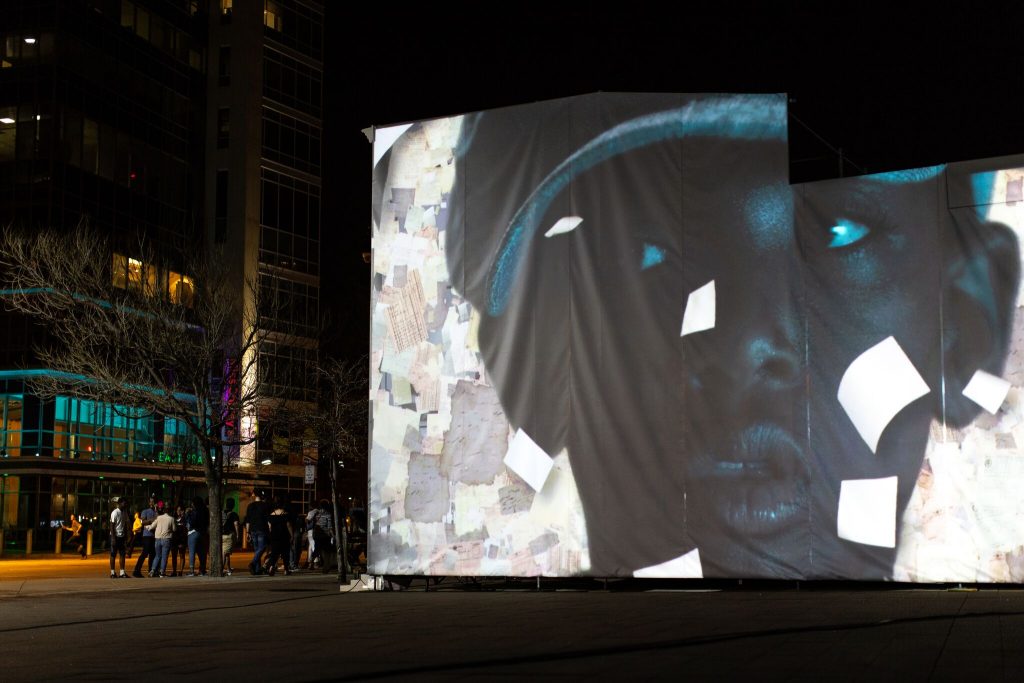 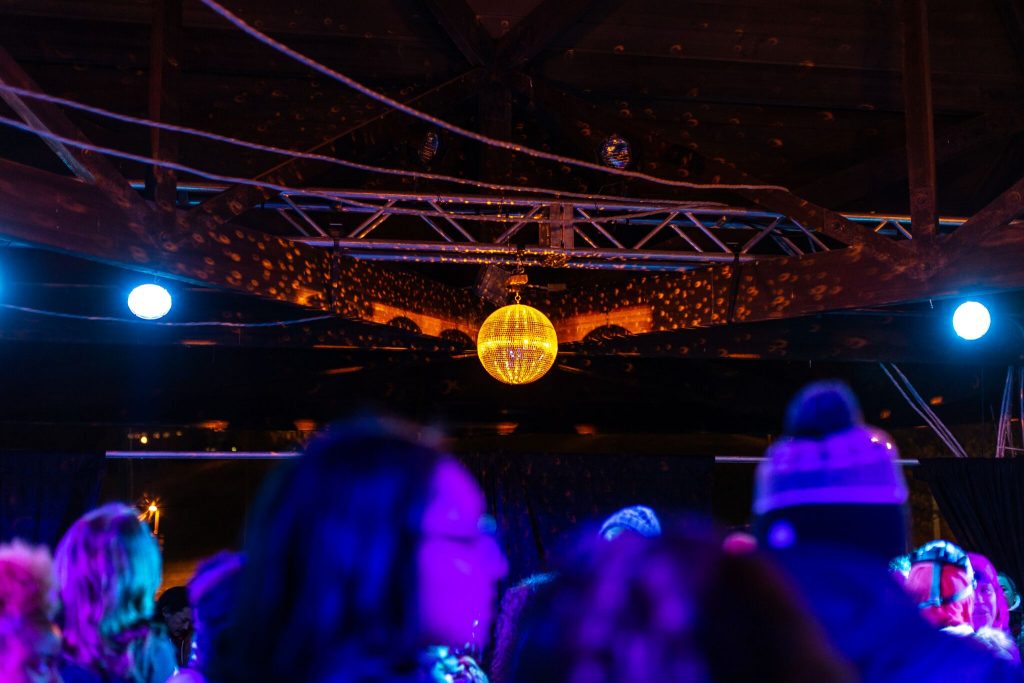 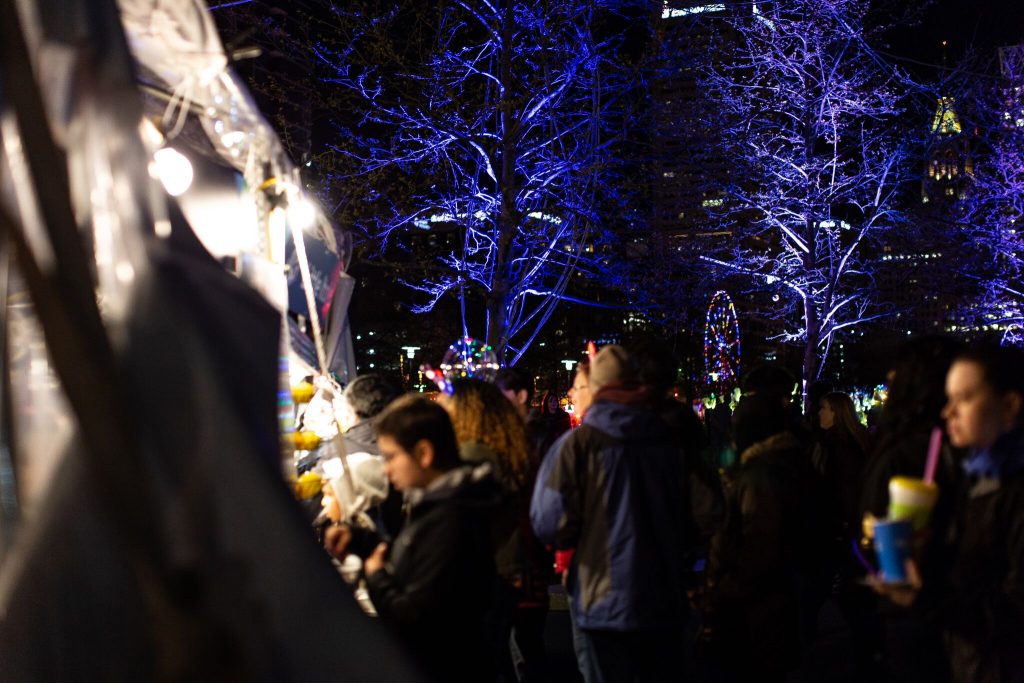