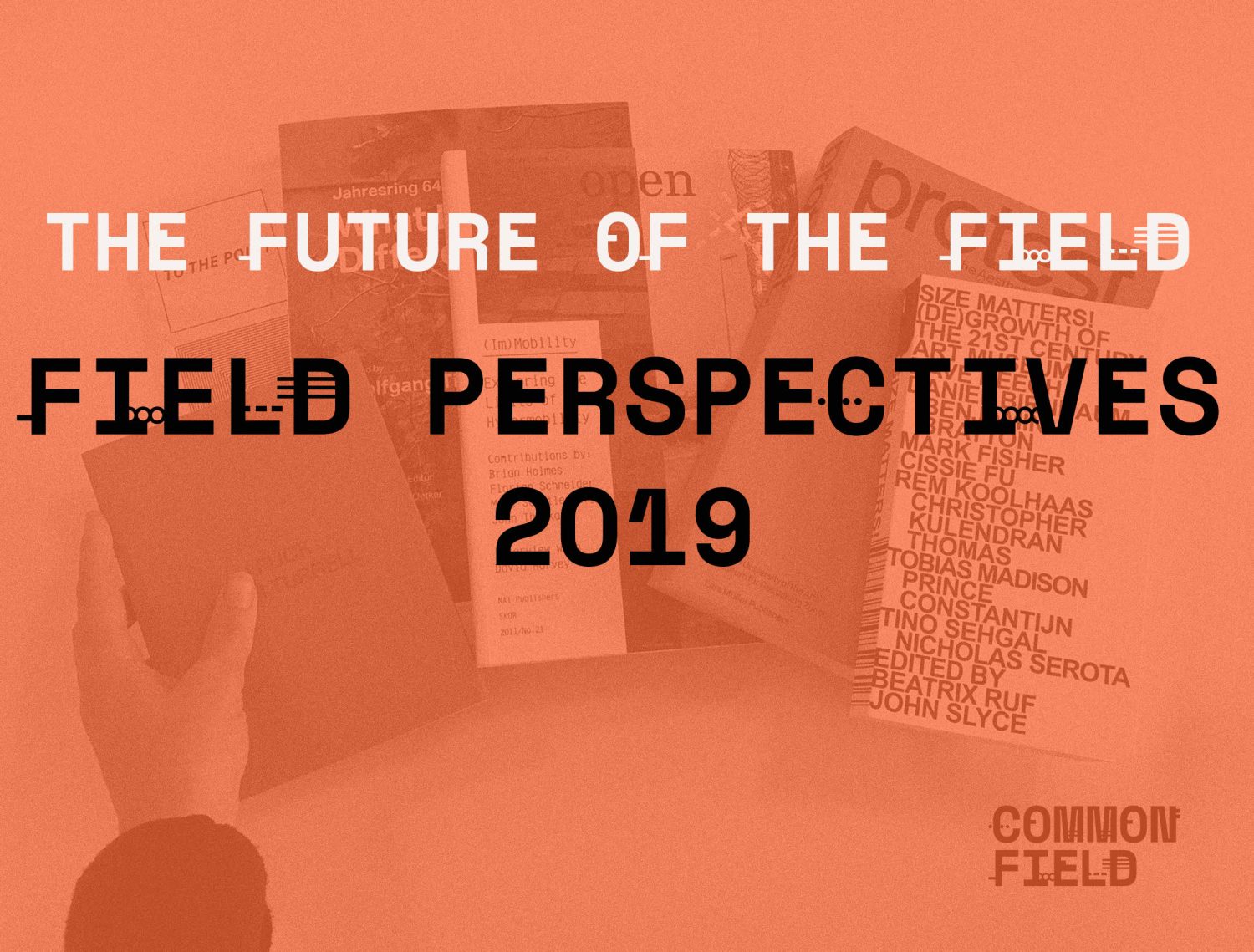 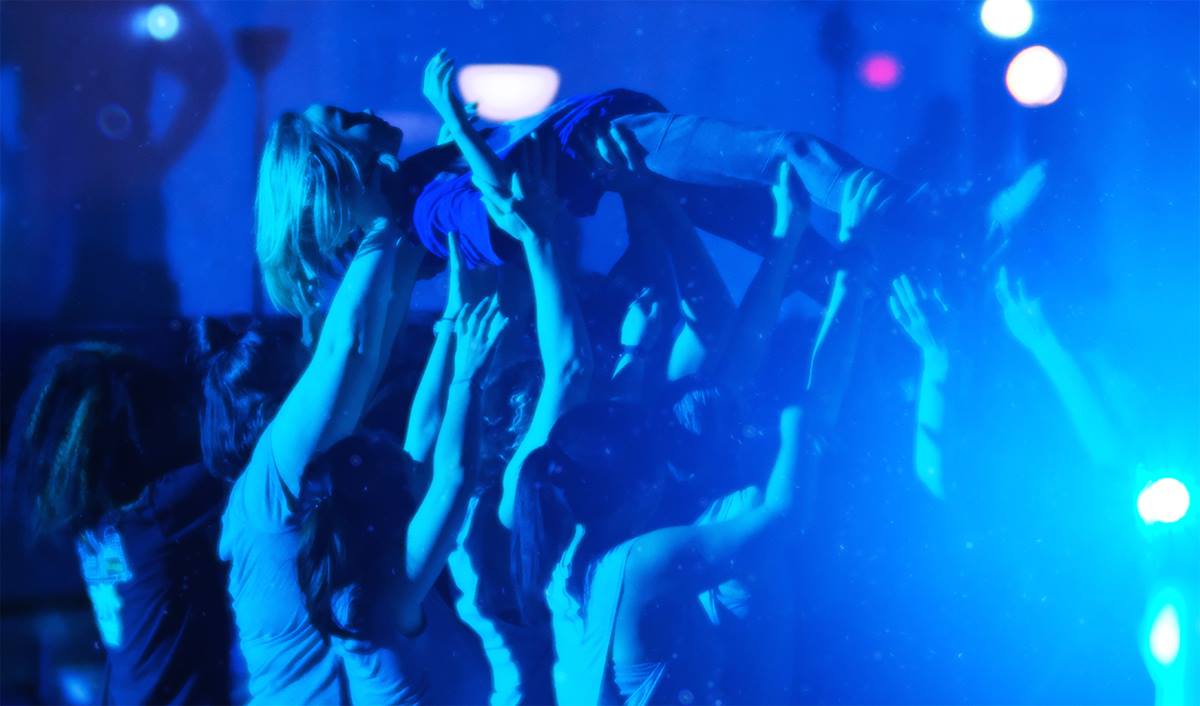 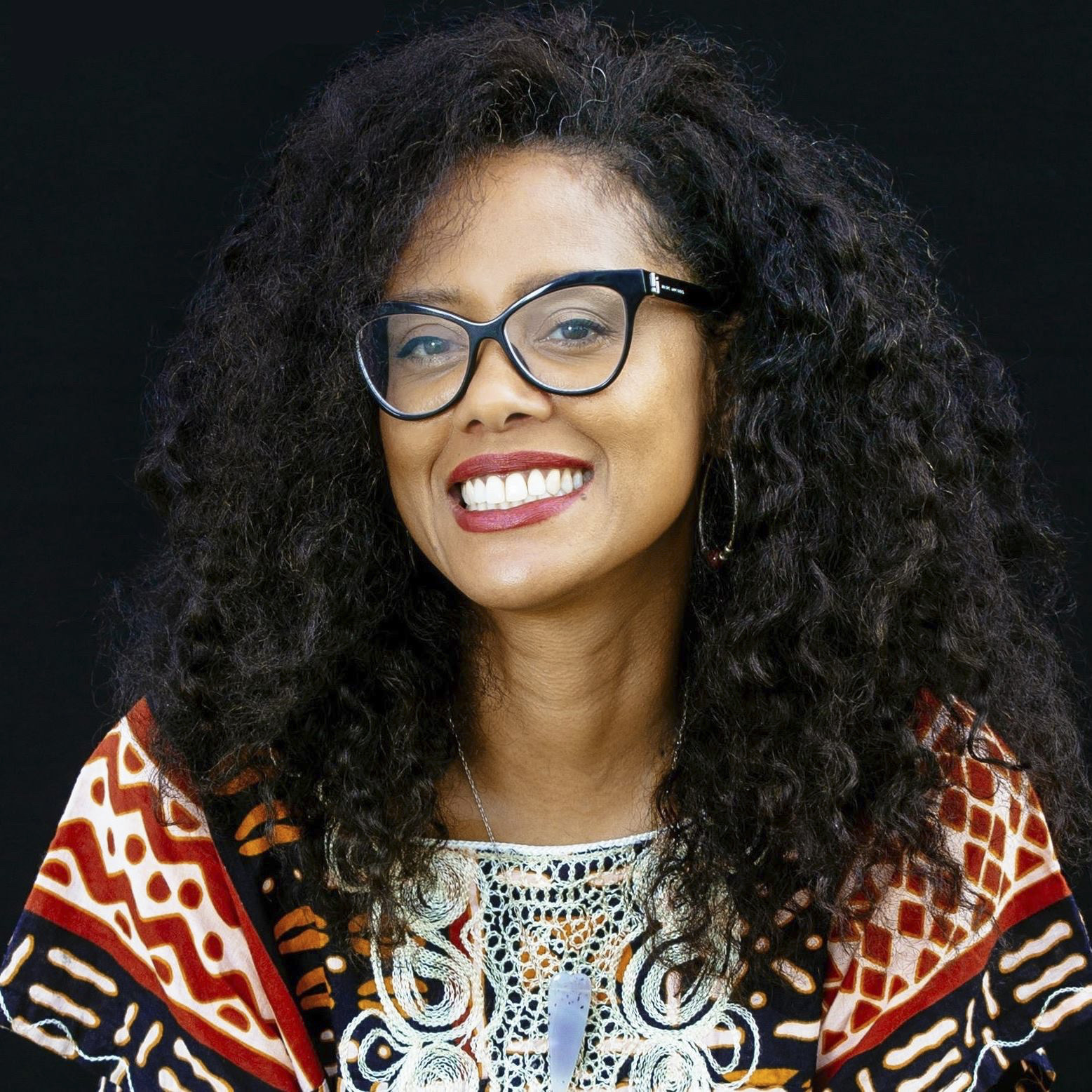 The term “decolonize” has found its way out of academia and into the mainstream in the past decade. A catch-all term used to imply independence and freedom from a colonizing entity, “decolonize,” like “intersectionality” and even “Bye Felicia,” has become co-opted and abstracted to mean almost any and everything nowadays. In her memoir, Decolonial Daughter: Letters from a Black Woman to her European Son, author Lesley-Ann Brown manages to give the often misused term clarity. Through reflections on her Trinidadian heritage, her Brooklyn-based coming of age, and her experience of motherhood in Denmark, Brown shows us how decolonizing is more than a cultural buzzword. It’s a lifelong process. It’s also an internal one.

Brown scatters a strong political commentary throughout the letters to her son, being ever so careful to give context to the world her son is inheriting and the family he was born into. “I too must examine myself, as I insist on examining history and the geographies that have been etched in my memory through lineage and travel. I too possess the coloniser in my veins, in my body, my mind. I too must undergo a rigorous introspection that requires that I reckon with the internalisation of colourism, racism, classism, misogyny and sexism,” she writes. Brown gives her son the harsh reality that he and his family are direct products of the enslavement of the African, the indentured servitude of the Indian, the “ingenuity” of the European, and the theft of Indigenous lands.

The power of this teaching is huge in the development of a child, especially a child of color. Brown gives her son the keys to his own understanding of the world in the form of a book. And in doing so she gives readers insights into the dark and long legacy of racism in Denmark and, more broadly, Europe. The US is seen as the face of modern imperialism and racism, which is not far from the truth, but if not for European colonization and exploitation of this land, we wouldn’t even be here. Decolonial Daughter reminds us of this fact. And as talks of reparations grow prevalent and museums begin to give stolen artifacts back to the countries of their rightful owners, we must remember the origin of white supremacy and its offspring, colonization. It’s time to teach our children about the ecosystem of oppression, how the history of Europeans’ imperialist thinking, and then acting on those impulses through pillaging land, chattel slavery, deforestation, etc., created the genocidal and climate disaster-ravaged world we have today.

Lesley-Ann Brown is currently on the American leg of her book tour—she stops in Baltimore on Tuesday, April 2—and answered a few questions via email about her book for BmoreArt. 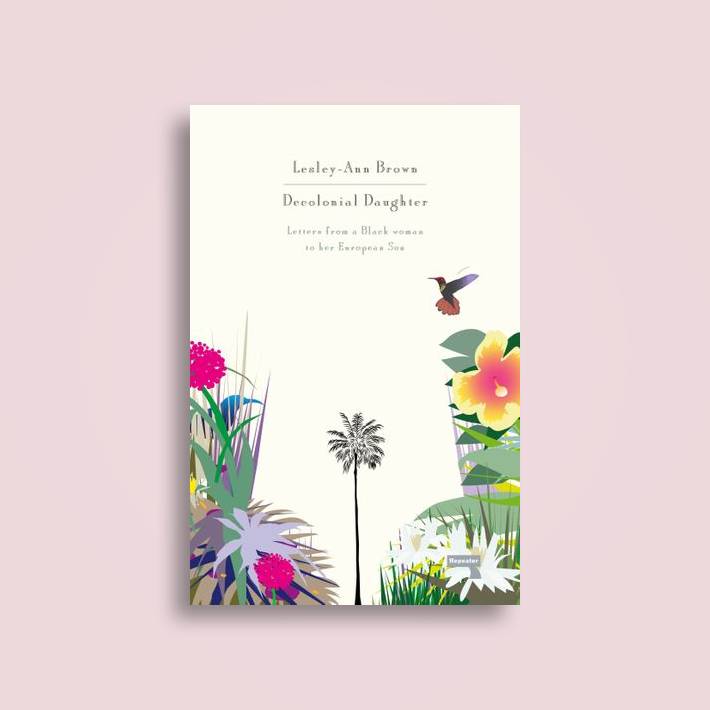 Nia Hampton: Your memoir is heavily political and personal. What were the hardest parts to write and what parts bought you the most joy to express in this work?

Lesley-Ann Brown: The hardest parts to write were the difficult moments in my past that I wanted to show, but not exploit. There’s a fine line, I think, between representing painful moments and it being exploitative. I really relished writing about when I was a new mother and of my son when he was little—it reminds me of what I’ve invested and how much I actually miss the days when he was a baby, which at the time I could never have imagined!

Has your son read your book yet? What does he think of it?

My son has not read my book, and at first I felt a kind of way about it but then I was actually kind of relieved because it’s a heavy book and it’s always there when/if he’s up for it. I wrote the book for him but let’s be clear: It was just as much for me, if not more so. I think it’s good to be clear about that.

What country or countries are you looking to move to and write about next?

I think I will continue dividing my time/writing between the States, Denmark, and Trinidad. They are all very interesting countries, especially when you put them all together. I definitely will spend more time in Trinidad which I’ve recently visited for the first time in 10 years. That was too long—it’s such a beautiful and complex ancestral home.

You can sit in on Lesley-Ann Brown’s talk at Johns Hopkins University on April 2 from 3–5 p.m. in Mergenthaler Hall, room 266. Decolonial Daughter: Letters from a Black Woman to Her European Son is available for purchase at repeaterbooks.com.