Litscope: Taurus and The Obama Portraits 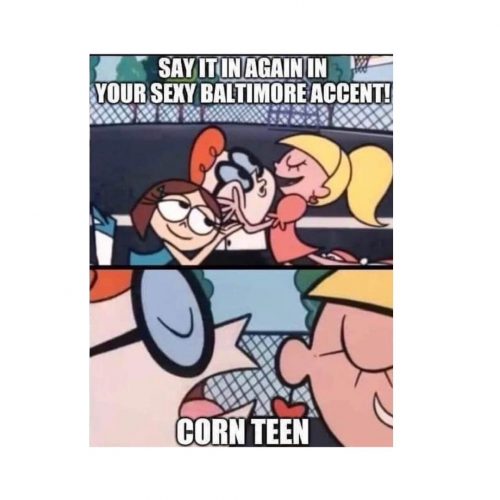 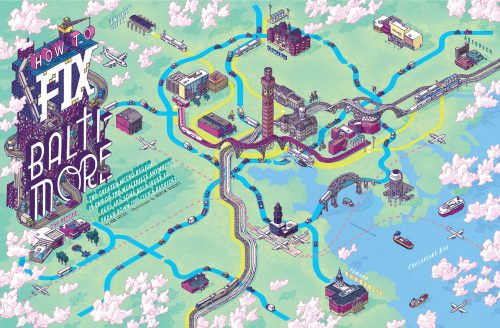 As we continue to settle into this new world under quarantine and practice social distancing in all public spaces, the sun moves into the sign of steadfast Taurus. Taurus is symbolically represented by the Bull, and the determined nature of this animal teaches us to stay the course.

Taureans, born between April 20 and May 20, can be typically thought of as stubborn or “bull-headed,” but it’s this trait that makes them the true kings and queens of the idiom “slow and steady wins the race.” And trust when they cross that finish line, they’ll be draped in something luxurious. Think furs and diamonds, because their ruling planet Venus loves to indulge. Yes, Venus is the love planet, but it’s also the planet of beautiful things. While Taureans are often thought of as stubborn (and sorry, Bulls, sometimes a bit lazy), this is the earth sign you call when you want a tough job carried through no matter what.

And speaking of tough jobs, leading our country from 2009 to 2017 was no easy feat for former president Barack Obama. Therefore, the book I chose to embody this month’s Taurus energy is The Obama Portraits (Princeton University Press), co-authored by Taína Caragol, Dorothy Moss, Richard J. Powell, and Kim Sajet.

The Obama Portraits was published this February, during Black History Month, one day before Abraham Lincoln’s birthday. (This is probably a nod to Mr. Obama considering he has often discussed his admiration for the 16th president of the US, who signed the Emancipation Proclamation into effect.) This volume focuses on the portraits of our former president and first lady, Barack and Michelle Obama, painted by Kehinde Wiley and former Baltimorean Amy Sherald. The book includes four stellar essays as well as the official transcript from the portraits’ 2018 unveiling ceremony at the National Portrait Gallery with photos by Pete Souza.

The beauty of this book grabs readers before they even read a single word. In addition to having a removable and reversible cover that allows the reader to have either Mr. or Mrs. Obama’s portrait on the face, this book contains other presidential portraits, such as John F. Kennedy, George W. Bush, and Abraham Lincoln from the National Portrait Gallery. It also highlights other lush artwork, which the Obamas added to the White House collection, such as Alma Thomas’ abstract Resurrection and Ed Ruscha’s conceptual I Think I’ll. This plays right into Taurus’s ruling planet, Venus, because this vibrant volume can easily be added to your coffee table to impress guests or simply to provide a sense of visual calm during this current national and international storm.

What impresses me more is that this book doesn’t only offer readers an academic report of these paintings; it gives an intimate look at the process, the artists who painted the portraits, and the hope Obama’s presidency provided for Americans. In her essay, NPG Curator Dorothy Moss provides details of the kind of rapport Sherald developed with Mrs. Obama: “during the final sitting, this trust was palpable as the artist moved Mrs. Obama into the poses she wanted to try… the former first lady allowed herself to be vulnerable in the process.” Moss shows how dedicated Sherald was in her vision, but also how committed and flexible Mrs. Obama was. This kind of dogged dedication is emblematic of Taurus.

Honestly, what attracted me most about this book was the opportunity to look back and reflect on those eight Obama years. They hold a special place in my heart, and this holds true for many Americans (I’ve also written a collection of poems, American Herstory, about the former first lady).

Since Taureans can be sentimental, The Obama Portraits fits yet another bull quality perfectly. This book inspires hope in a world where, primarily, “American portraiture favored white men who owned land,” as NPG director Sajet writes in her essay. Barack Obama’s “black body palpably ruptured America’s white ruling class and served as a poignant expansion of what blackness and presidential power could be in America… and maybe… what America could be, too.”

Looking back on the first African American presidential couple, who were painted by the first African American artists to complete a presidential commission, truly gives me courage to move forward in what feels like a feeble America. As Caragol says, “In their [Sherald and Wiley’s] radical re-envisioning of State portraiture, they are bearers of possibility. They stimulate imagination and demand that each of us recognize the power we hold.”

The card that emerged to guide the collective this month was the Three of Pentacles. In the Rider Waite deck, the picture shows a young craftsman working on a part of a cathedral with two elders helping on the side. The three stars above their heads are pentacles or “coins” which represent financial or material resources. It appears that the group is discussing the progress of the work on the cathedral. The group is working together to produce not only a building, but an ornate work of art.

This card is ideal to draw during Taurus season, considering that in tarot pentacles are associated with the Zodiac’s earth signs: Virgo, Taurus, and Capricorn. These signs are concerned with tangible products and progress. All during the pandemic, people have been busy learning about all of Zoom’s functionality, or how to keep kids engaged while out of school all day. This card encourages us to do more of the same: to collaborate with others for projects that are dear to your heart or  become an apprentice by taking a class or studying a subject you’ve always been curious about. This will distract us from thinking about when the stay-at-home orders will lift and give us something to look forward to while inside our homes. And much like The Obama Portraits, some of these collaborations just may continue to inspire and engage us long after this pandemic’s over—a useful antidote for our ennui.

Sidenote: With three planets currently in retrograde (appearing as if going backwards), and three more about to be so, we should focus energies on re-viewing and re-organizing. My suggestion would be to direct your attention towards past projects that need “sprucing up” and try not to take on too many new endeavors.