Litscope: Virgo & Celeste Headlee’s ‘Do Nothing’ 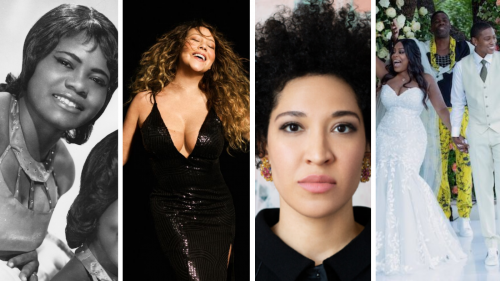 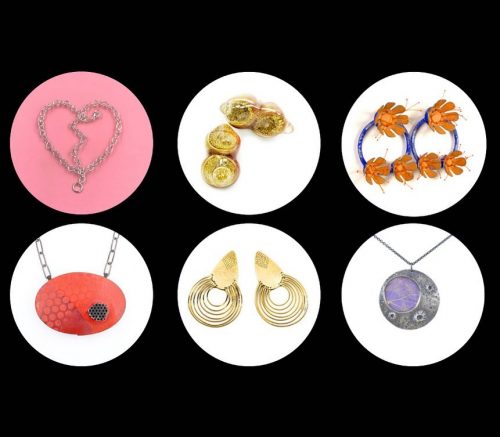 Media & Literature
Litscope: Virgo & Celeste Headlee’s ‘Do Nothing’
'Do Nothing: How to Break Away from Overworking, Overdoing, and Underliving' is a guide to getting away with doing a little less 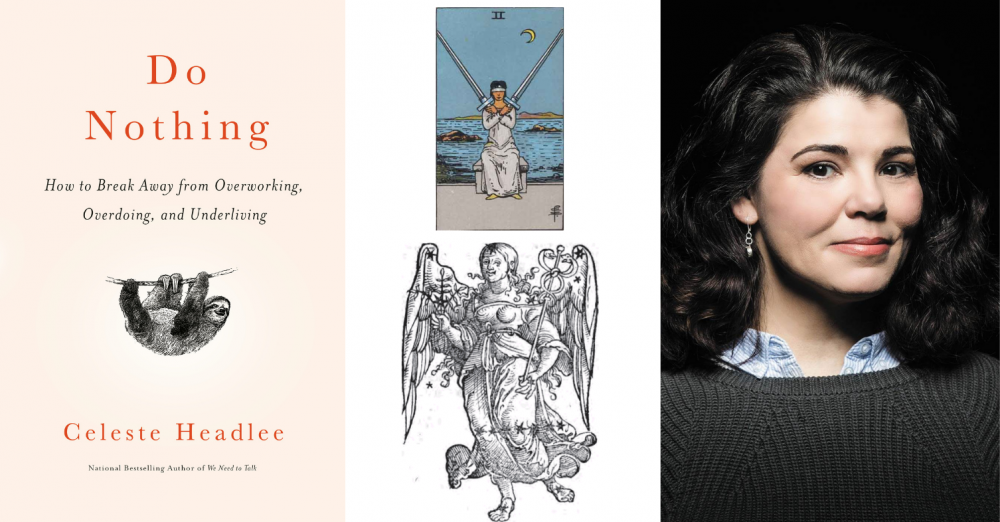 As the temperatures cool down a bit, we begin to transition into fall. Across the country, new school semesters are starting (many remotely, many not) while we gear up for November’s presidential election. Even without a pandemic, change is obviously in the air. And with this change comes the one important astrological note for September: Mars (the planet of passion, anger, and war) will retrograde starting on September 9th. That means this fall will bring chances to examine and redirect our aggression—but, never fear, setbacks can provide opportunities for real systemic change.

Our sign this month, Virgo, would face those opportunities head-on. Virgo is characterized as dependable, stable, health-oriented, and highly analytical. Ruled by the planet Mercury, Virgos are excellent communicators and often find employment in television, journalism, or health fields. This Zodiac sign is symbolically represented by the maiden or virgin. Although there’s a great deal of confusion about this maiden, she doesn’t simply represent sexual purity; rather, she embodies purity of intentions and ideologies.

Virgo aims to accomplish goals unsullied by negativity or possible complications. Honestly, this attitude can come off as naive because, of course, no real work exists without complications. But this won’t tarry Virgos! While it’s admirable they’re constantly driven by purpose, they must watch out for the shadow side of their sign which manifests in the form of cheap, over-criticizing, neat-freaks.

This month’s book, Do Nothing: How to Break Away from Overworking, Overdoing, and Underliving by Celeste Headlee, fits Virgo season like a glove to a hand. A time-management guide mixed with tidbits of neuroscience, social science, history, and personal reflection, Do Nothing is ideal for our dear Virgos who love to improve on any aspect of their lives. As a Virgo myself, I adore making adjustments that streamline any process or boost productivity. But in the first chapter, Headlee opens with a decision that appears to be anything but productive, deciding to make a cross-country train trip around the 48 continental states. Taking the train instead of flying may seem cumbersome, though it ultimately depends on what your goal is. Headlee wanted to slow down and find out if she could benefit from giving up her fast-paced ways.

The book’s central argument is that “we are members of the cult of efficiency, and we’re killing ourselves with productivity.” Headlee spends a significant amount of time early on in the book outlining how we, as Americans, have arrived here. She admits that while “it’s hard to view the Industrial Revolution as anything other than an economic success,” the live-to-work attitude that we adopted from the Revolution has been damaging to us. Quoting reports from the National Institute for Occupational Safety and Health, Headlee notes that “about 40 percent of workers feel ‘overworked, pressured, and squeezed to the point of anxiety, depression and disease.’”

Headlee’s attention to detail speaks directly to Virgo’s analytical sense, and her award-winning background in journalism (including a twenty-year career working for NPR) shines clear throughout. Reading on, we learn that even the advent of technology hasn’t truly helped us progress the way we might envision it has. As one piece of evidence, Headlee cites a Princeton/UCLA study which “found that even when the computer is used to only take notes, it’s still inferior to writing in longhand when it comes to comprehension and retention.”

All of these findings may feel overwhelming, but Headlee also provides help for coping. One suggestion includes making a diary of how you’re spending your time so that “you can identify the source of your fatigue.” She also has nine solutions, included in list format (side note: Virgos love lists), that aim to lessen the effects of this stressful, inherited work attitude. And while it’s true that some of Headlee’s suggestions—such as scheduling more in-person social interactions—may be hard to accomplish during a pandemic, there are plenty of others that are easily attainable. Of course, I can’t give them all away; otherwise, you might not go read this valuable gem. But believe this Virgo when I say you will walk away with at least one idea that will tangibly change your relationship to work for the better.

The blindfold on the face is a focal point, suggesting that we as a collective are in denial about something. 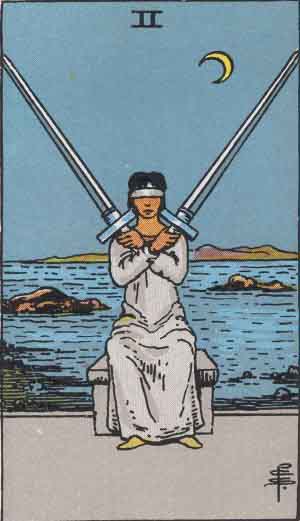 The tarot card that emerged for this month’s guidance is the Two of Swords from the Rider Waite deck. Swords are indicative of intellect or ideas, and the figure depicted on this card is blindfolded, anchored on a grey ground (connoting mystery or stagnation), but the background is filled with blue, indicating that spirituality is the key. The blindfold on the face is a focal point, suggesting that we as a collective are in denial about something.

At the moment there are so many heavy issues facing this country that we must pay attention to our gut instincts, not only our intellect. Double-check to ensure that you’re registered to vote; ask questions to ensure that safety precautions are taken at schools—things of this nature. Use your intuition. Be vigilant in breaking free of the blindfold and making a decision that is informed by both heart and mind, otherwise be unprepared for the fight. 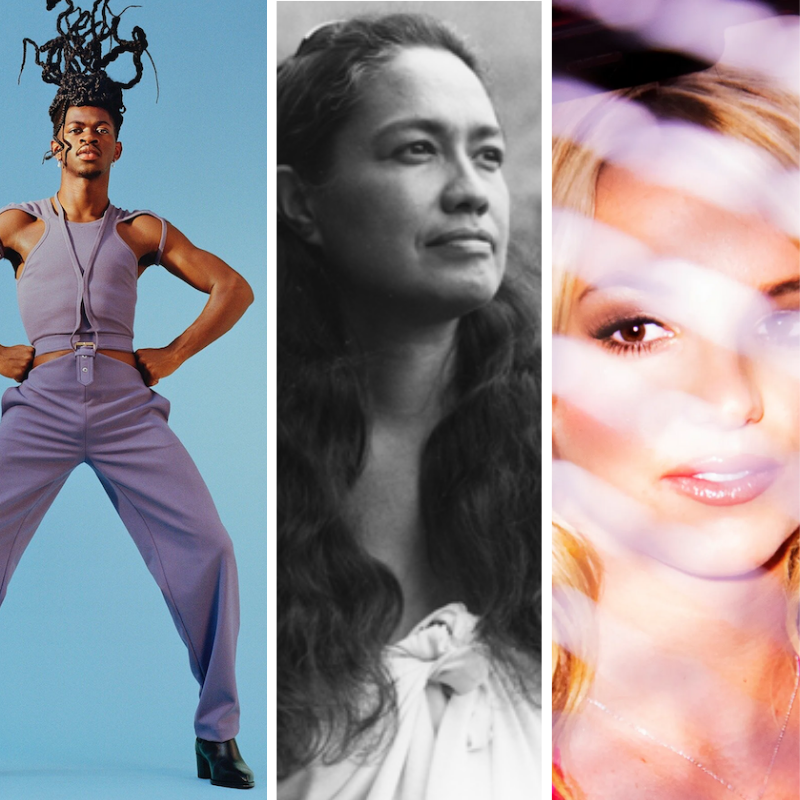