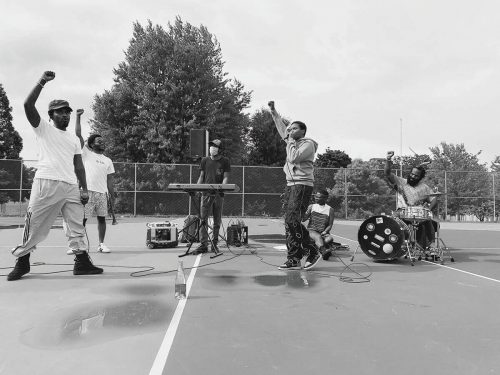 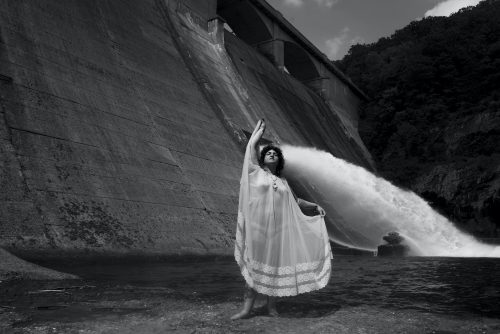 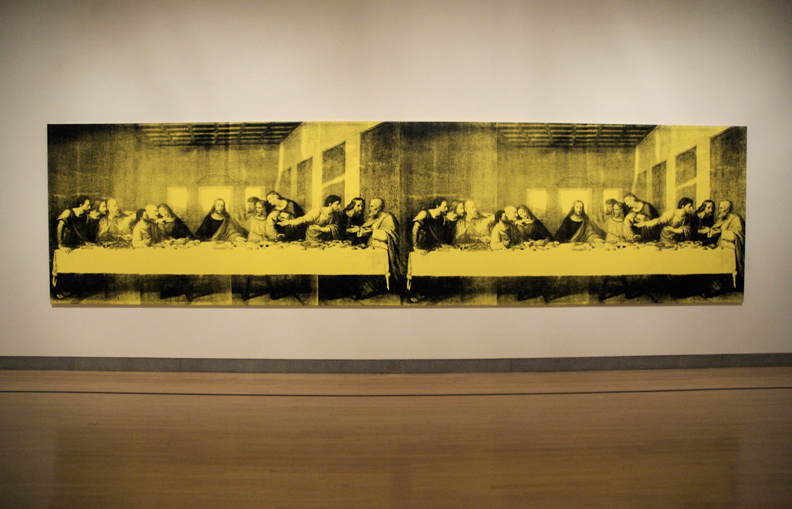 On Wednesday, a group of former trustees and members of Baltimore Museum of Art’s accessions committees, as well as Baltimore gallery directors and former trustees at the Walters Art Museum, sent a letter to Maryland Attorney General Brian E. Frosh and Secretary of State John C. Wobensmith requesting that their offices investigate the Baltimore Museum of Art for its recent decision to deaccession three major works: Andy Warhol’s “The Last Supper,” Clyfford Still’s “1957-G,” and Brice Marden’s “3.” The letter, which was shared with BmoreArt, asks the departments to legally intervene on the sale of these works. The three works will be sold through Sotheby’s; the Still and Marden paintings will go to auction on October 28, while the Warhol piece will reportedly be sold privately at a guaranteed price of $40 million.

According to the BMA’s press release issued on October 2, these works were chosen after the curatorial team’s “extensive evaluation … to ensure that the narratives essential to the understanding of art history could continue to be told with depth and richness.” Sales of these works are expected to bring in about $65 million, which the museum vows to dedicate for its “Endowment for the Future,” a plan to maintain and increase staff salaries, fund diversity, equity, access, and inclusion (DEAI) initiatives, add to the acquisitions budget, eliminate special exhibition fees, and offer evening hours. The museum’s Board of Trustees approved the selection of these works on October 1, 2020.

This decision, however, has been much discussed and criticized for the selection of significant works from the collection without any public input. Noting the millions of dollars the state has given the BMA for renovations and operating costs over the years, the letter writers say, “The State of Maryland has an important public and financial interest in the BMA.” They quote the American Alliance of Museums, a national nonprofit that supports museums through advocacy, networking, accreditation, and frameworks of ethics and professionalism: “State law regulates [nonprofits’] activities, defines the responsibilities of their leaders, and protects the charitable assets.” Those assets “belong to the beneficiaries of the charitable organization”—the public.

Normally, the AAMD’s strict rules around museums deaccessioning works from the permanent collection allow them to only sell works which are redundant in their collection—the lesser valued work when multiples by the same artist are owned. Also, the funds raised could only be used to purchase more art, preserving the integrity of the collection and protecting the museum from financial instability and reliance upon selling works for general operating costs. With Covid-era shutdowns and layoffs impacting museums across the country, the AAMD temporarily has relaxed its rules around the sale of works to include “care of the collection,” which can be broadly interpreted.

The letter identifies two primary reasons why the state should investigate the museum: “irregularities and potential conflicts of interest” regarding the Sotheby’s agreement and the approval process for deaccessioning, as well as “breach[ing] the public trust in choosing works of such iconic status for deaccessioning.”

On the first point, the writers note the private sale of the Warhol through Sotheby’s without a competitive bid or proposal from other auction houses, which could have potentially pulled in more money for this new endowment. The “apparent ‘guarantee’ price of $40 million [cited by the BMA]” for the Warhol is significantly less than the $60,875,000 that a “comparably-sized Warhol Last Supper” sold for at a Christie’s auction in 2017. The signatories thus conclude “that the BMA did not sufficiently exercise its fiduciary duty in valuation of the work and seeking competition to maximize the sale proceeds. Instead, this iconic Warhol painting is likely being sold, or already has been sold, at a bargain-basement price.” Moreover, “competitive sales proposals from two or more auction houses for the Still and Marden works to be sold at auction would have also resulted in financial incentives that would increase the BMA’s profits” for those two works.

The conflict of interest, the letter argues, is that this vote “placed the curatorial staff in an untenable position” where they had to vote for or against sales that would increase their own salaries, which the letter claims is a violation of AAMD guidelines. “We understand that the unanimous curatorial support reported by the BMA for deaccessioning was critical to several of the accession committee members and trustees who subsequently gave their vote to approve deaccessioning,” the letter says. According to the BMA’s press release about this plan, a portion of the proceeds from sales will “offset costs” for “46 staff including curators, registrars, conservators, preparators, art-handlers, administrative staff, and fellows” and allow the museum to reallocate existing funds in part “to secure and increase salaries” for front-of-house staff as well as “roles across education, marketing, advancement, facilities, and other administrative areas and departments.”

The second issue that the letter brings up is a potential breach of public trust in getting rid of these works that have been prominently featured in the BMA’s Contemporary wing for years and which “embody” the museum’s support of LGBTQ+ and Maryland artists (i.e. Warhol and Still). The sale of a painting by a living artist like Marden has also drawn scrutiny because it could lower the price of their work in the market. “Ethically, museums strive to distance the definition and implementation of their missions (including the judgements they make and the actions they take) from the art market, knowing that the art market acts in the interest of those of the highest economic privilege rather than the general public good,” the letter says. “With most museum deaccessions, artworks are transferred out of the public sphere and into private hands, where they can no longer be accessed by most people. For these reasons, many museums have an explicit policy against deaccessioning works by living artists.”

The letter indicates some conflicting understanding within the BMA itself about the justification for the deaccessions. Some from the BMA with knowledge of the process posit that the decision may have been justified “based on the ostensibly minor status of the works”—or rather that the museum did acknowledge their significance “and selected them purely to hit a dollar threshold for the sale, without consideration to their status as Maryland cultural assets.”

The museum has not had to lay off any workers despite the pandemic and is not known to be facing economic hardship that would make the urgency of these sales more understandable. The letter’s signatories state their support for the museum’s stated goals, including diversifying its collections and increasing staff pay, especially for those on the lower end of the pay scale whose salaries have long been considered well below a competitive rate. “[H]owever,” they write, “the reality is that the vast bulk of the proceeds from these sales are not being dedicated to these goals, and these goals could and should be achieved through other means.”

Update 10/15/20, 5:00 p.m.: Regarding the former trustees’ letter, the BMA sent BmoreArt a statement maintaining that they “are confident that there are no legal issues” surrounding the deaccession of the three works and that in the selection process they followed appropriate protocols. They said they’ve reached out to Wobensmith and Frosh “to provide them with information regarding our actions.”

In response to the letter’s suggestion that the curatorial team’s vote created a conflict of interests, the museum’s statement says this is unfounded, that its lowest-paid hourly workers, who were not involved in the selection of works, “are the only individuals for whom a specific pay increase has been defined.” (The museum’s October 2 press release, referenced above, indicates that approximately $54.5 million will endow a fund for the “direct care of the collection. The BMA expects this will generate approximately $2.5 million in income per year, which will be used to offset costs for the research, conservation, documentation, and exhibition of artworks, as well as the salaries for 46 staff, including curators, registrars, conservators, preparators, art-handlers, administrative staff, and fellows.”)

To the charge that the BMA “did not sufficiently exercise its fiduciary duty” in maximizing potential sales, the museum says that its leadership “worked in collaboration with Sotheby’s experts to determine that a private sale would be the most effective format for the sale of The Last Supper, and that the works by Marden and Still should go to public auction. Both formats are commonplace approaches to the sale of art, and these decisions are driven by an awareness of market value, an understanding of the quality and singularity of the works themselves, and knowledge of the existing pool of prospective buyers.”