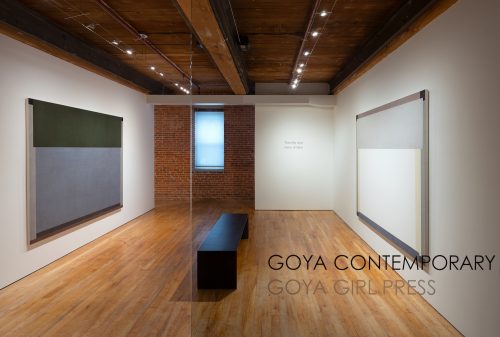 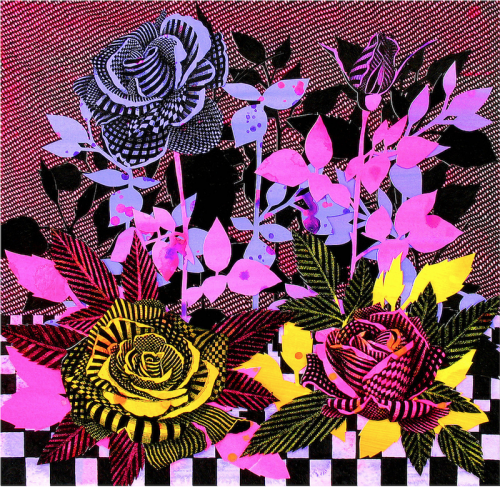 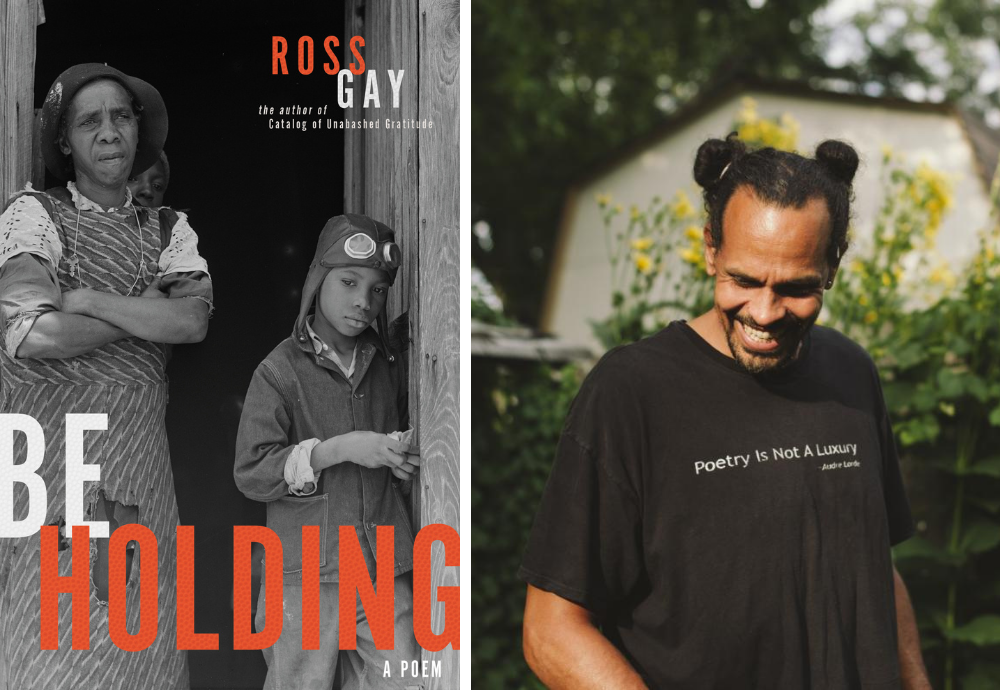 Ross Gay’s fourth book of poetry, Be Holding (released in September 2020), delivers a sweeping interrogation of collective and personal history, paying particular attention to all the ways these histories blend together. It is a lyric meditation in the form of a book-length poem on former ABA and NBA basketball star Julius Erving (Dr. J) and his iconic, catapulting up-and-under move in the 1980 NBA Finals against the Los Angeles Lakers. The best description of which, intentional or otherwise, belongs to Jim Carroll, from his book Forced Entries: “With basketball you can correct your own mistakes, immediately and beautifully, in midair.”

Dr. J’s aerial exploits become the associative catalyst for explorations as wide-ranging as pickup-basketball, photography, the slave trade, familial history, and flight of all kinds. Be Holding could all at once be described as an interwoven tapestry of ekphrastic poems and a lyric essay on the racial gaze. The book does as much thinking as describing or working in metaphor, and that thinking, along with Gay’s characteristic (often parenthetical) insertions which break the fourth wall, puts it in conversation with other works on the border of both poetry and prose, like Maggie Nelson’s Bluets or Gay’s own previous Book of Delights.

Gay begins with and continuously returns to the YouTube video of Dr. J’s majestic and still heretofore unduplicated play. We, in essence, watch the video, again and again, alongside him. And with every new viewing, we learn more about that play, about Ross Gay, and about the practice of looking, as well as history’s inescapable reach and perpetual effect on the present.

In one moment in the early part of the book, Gay focuses his attention on the background of the play, behind Julius Erving’s flight, and homes in on Jamaal Wilkes, also known as Silk. Gay compares the pseudonym used to describe Wilkes’ style of play with his own court-specific nickname—“my court name was Beast / for what it’s worth.” Later in the same section, Gay describes a touching encounter with an opponent in a pickup basketball game:

his shirt soaked through,
staring at me to be sure

I was listening, which I was, then as now,
you aint no beast, you aint

This, for me, called to mind the description of Mike Brown as a Hulk. This “slightly older opponent” in the pickup game understood that even in the context of athletic excellence, to be labeled a beast was a denial of the soft and smooth parts of the self. And by firmly reminding Gay that “he was no beast” he was both questioning and indicting the conditioned form of looking and thinking that produced this nickname.

Here, it feels necessary to mention Susan Sontag’s On Photography and Regarding the Pain of Others, texts Gay identifies as major influences on Be Holding. Throughout the book, Gay asks us to contemplate the eyes and hands behind the camera, the hand holding the pen writing the photograph descriptions. In examining the Pulitzer Prize-winning Marlborough Street Fire photograph by Stanley Forman, which depicts a Black woman and a young Black girl plummeting from a collapsed fire escape, Gay writes:

—you have seen, I hope—
for in the photograph neither are they named

given as the photograph’s two titles
are Marlborough Street Fire

and Fire Escape Collapse,
and imply no violence or horror upon these two people,

Somehow the inanimate burned fire escape has become the subject of the photograph, not the living breathing Black people plummeting to their death—the little girl in the photograph survived. The section continues:

which the unnaming dreams, falling,
the natural state of these two people,

falling the natural state
of these people

dying the natural
state of those people

The book’s opening, which focuses uninterrupted on Dr. J for the longest, is also where Gay establishes the philosophical thesis of the book: that nothing happens only once, or only affects the time in which it takes place. This line of thinking is indebted to Christina Sharpe’s theory of “the wake”— “that all Black lives are animated by the afterlives of slavery,” like the path behind a slave ship. Gay demonstrates this once-in-time, at-all-times aspect in a number of subtle ways. In one such example, he admires the way Dr. J avoids hitting his head on the underside of the backboard as he pulls off his scoop shot:

imitating again Doc’s arm whirling,
and I notice anew at 3:11 the precision and elegance

so as not to smash it into the glass backboard
which would, at this speed and angle,

hurt him bad or kill him,
the goal made missile by Doc’s flight

sailing just above his right ear,
the daily evasion of which is,

as you know,
a version of genius

Here, Gay uses the singular example of Dr. J’s move to allude to the “daily evasion” of life-threatening disaster that is far too often a part of Black life.

Be Holding has an accretionary momentum, and Gay seems to capture a flow state that perfectly blends thought or theory with cascading and mellifluous language in the middle and later parts of the book when he focuses on a handful of historical photographs of Black subjects. For example, he weaves the brutality of slavery into this description of the book’s cover photo, a Farm Security Administration photograph published in 1941 and shot by Jack Delano, which depicts a Black woman and a young boy standing in a doorway:

and her muscled forearms are fortressed
across the diagonal striped pattern

of her dress which toward the knee has two holes,
and suddenly like that her dress becomes

a map of the trades,
the holes of the bodies

of islands cast in the windcombed sea,

Gay, having already connected this photograph with the history of human trade, melds these histories with his own life, seamlessly slipping into a description of the hypervisibility he, “the brown boy,” and his “white mother” were forced to endure:

the boy is hers
my own white mother

how many times told
by white people

that brown child is not yours,
the curly-headed sun-loved thing

you nursed and whose ass
you wiped the shit from

and whose very body you bore
of your florid gore

(at which, for the record, my mother here
would say, That’s a little much, Rossy),

I love the ease with which Gay is able to transition from subject to subject throughout the book. These transitions often lead to detailed unfurlings of personal experiences involving Gay and his family, creating moving and grounding moments amid the poem’s larger philosophical questions. These are among the most compelling moments in the book.

Be Holding is an unabashedly ambitious work with a voracious, yet tender gaze. Gay, like Allen Iverson (and the skewed coverage of Iverson’s notorious “rant”), is talking about practice, our practice of looking and reaching, of flying and falling. He’s asking us to be more mindful of what we practice so we can reach for one another with more love, gratitude, and attention.