Let’s Get It On: A Brood X Cicada Photo Essay 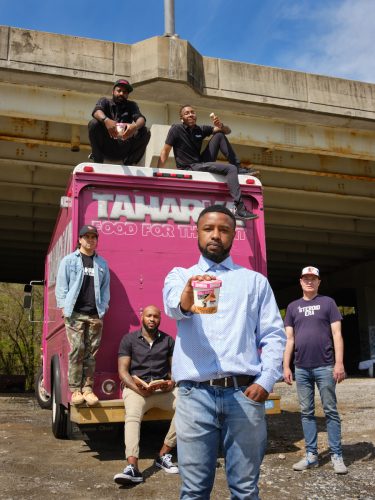 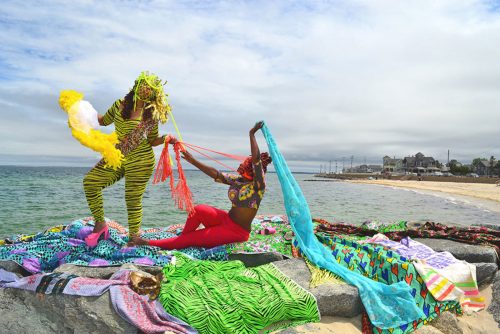 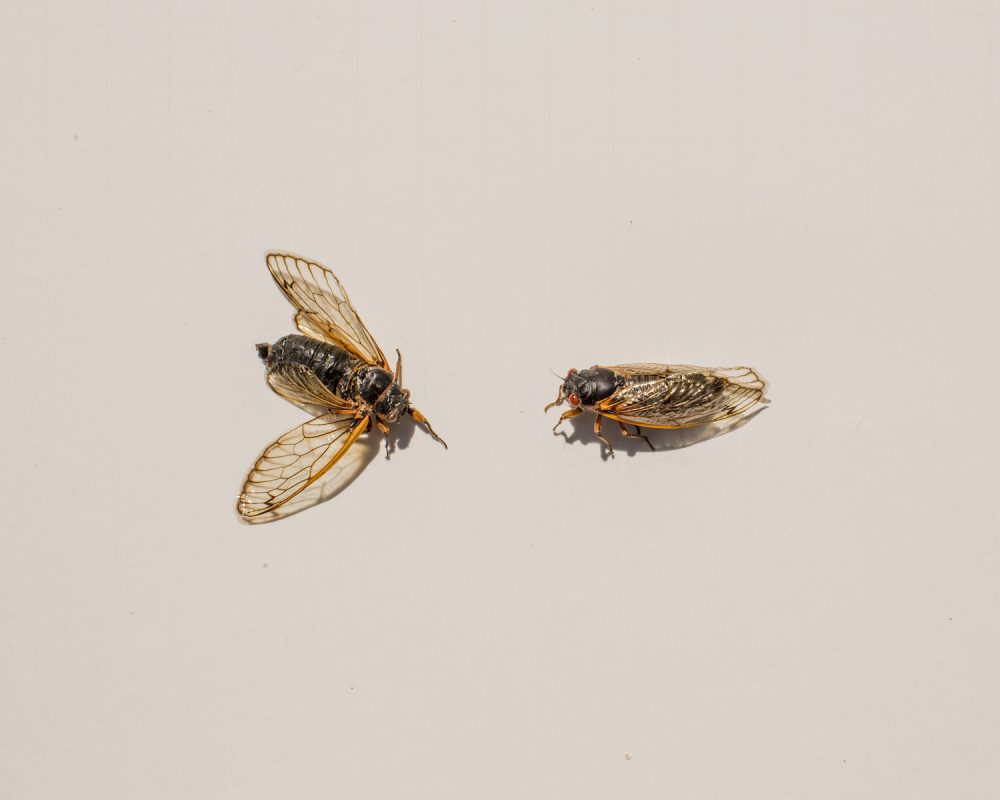 Do you hear that? The pulsing and whirring are deafening. Is it a white noise machine on a rampage? A spaceship landing in the backyard? The newest in experimental electronic music blasted by your annoying neighbor who wears Brian Eno and Kraftwerk T-shirts?

No, the metallic clicking you are hearing is the bug equivalent of “Let’s Get it On,” an insect version of Marvin Gaye amplified to an obscene decibel, the simultaneous sound of sweet, sweet love and of teenaged, pent-up hypersexual desire. This is a lust that’s been waiting underground in the dark for seventeen years for this one brief moment: to emerge, fuck, and die.

What you are hearing is Romeo and Juliet merged with a Biblical plague; it’s beautiful and tragic and messy, here for a few short weeks to inspire us to do more with what we’ve got, to live and love with gusto in the short time that we have above ground.

You know what I’m talking about: Brood X, a unique species of periodical cicadas that emerge en masse throughout the eastern USA every seventeen years in northern states (and every thirteen years in the South and Mississippi Valley) arrived a few weeks ago. Although there are 3,400 species of cicadas that exist throughout the world, there are just three main species—Magicicada septendecim, M. cassinii and M. septendecula—that make up cohorts, also known as broods, who emerge on the same schedule. Brood X, identified by the Roman numeral 10, is the largest of all the cohorts of seventeen-year cicadas, as there are different groups that emerge synchronously, but on varying schedules and in different years.

In the Baltimore region, we are now experiencing billions of Brood X constituents emerging after 17 years underground and they have one purpose: a Bacchanalian orgy, an epic party, and propagation of the next generation. The process works like this: newly hatched nymphs fall from trees and then burrow into the ground, where they exist underground by feeding on sap from the roots of grasses and baby trees. They have been preparing for this mass exodus for seventeen years, and once they emerge, they molt as adults, leaving their creepy shells behind. Male cicadas blast their pulsing love song in order to attract a mate, and they all die a few weeks later. In the Baltimore region, there are up to 1.4 million cicadas per acre, a LOT of cicadas, but it’s all for a reason. That funky smell is in my backyard? It’s cicada sex.

Unlike Biblical plagues of locusts or grasshoppers who devour plants in swarms and devastate crops, cicadas do not swarm and are actually not great at flying. Most cicadas travel no further than a few hundred feet in their short lifetime. This is why there are so many of them: to ensure a successful repopulation. Even after a large percentage of the defenseless, plump, and juicy brood is eaten by predators, there are still enough left to breed. Cicadas are gentle and non-threatening to plants, except when female cicadas implant their eggs through small incisions into twigs, which can be harmful to saplings but has no effect upon mature trees and shrubs.

How do these frenzied, tragic love bugs keep track of time underground? These insects are nothing if not punctual! Scientists still do not know the answer, but suspect they are able to monitor seasonal fluctuations through the tree sap they feed on. How they keep track of so many years, exactly, and how they know to emerge en masse remains a mystery, but suggests that punctuality is actually a key factor in dating (and mating) rituals, so perhaps it’s time to reevaluate the concept of “fashionably late.”

Brood X cicadas, thank you for giving us a new spectator sport, and we apologize for stepping on you. We celebrate you with this photo essay by Jill Fannon. YOLO and some advice via the late great Marvin Gaye: “Let’s love, baby / Let’s get it on, sugar / Let’s get it on, woo hoo.” (-Cara Ober)