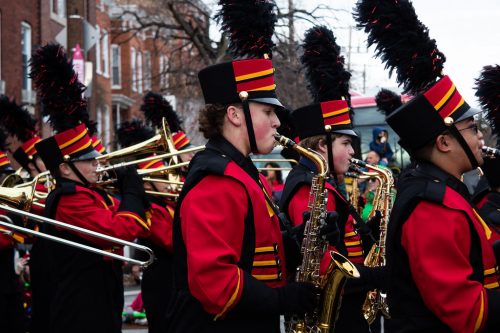 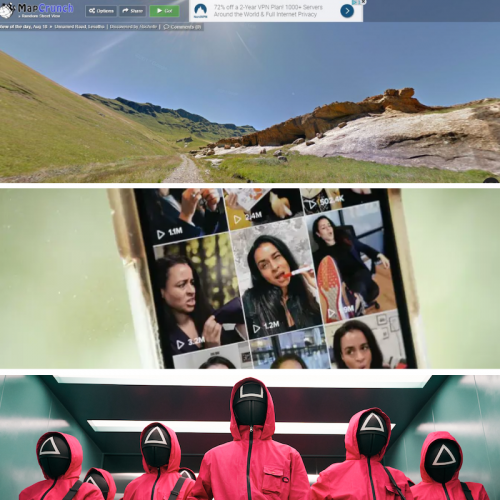 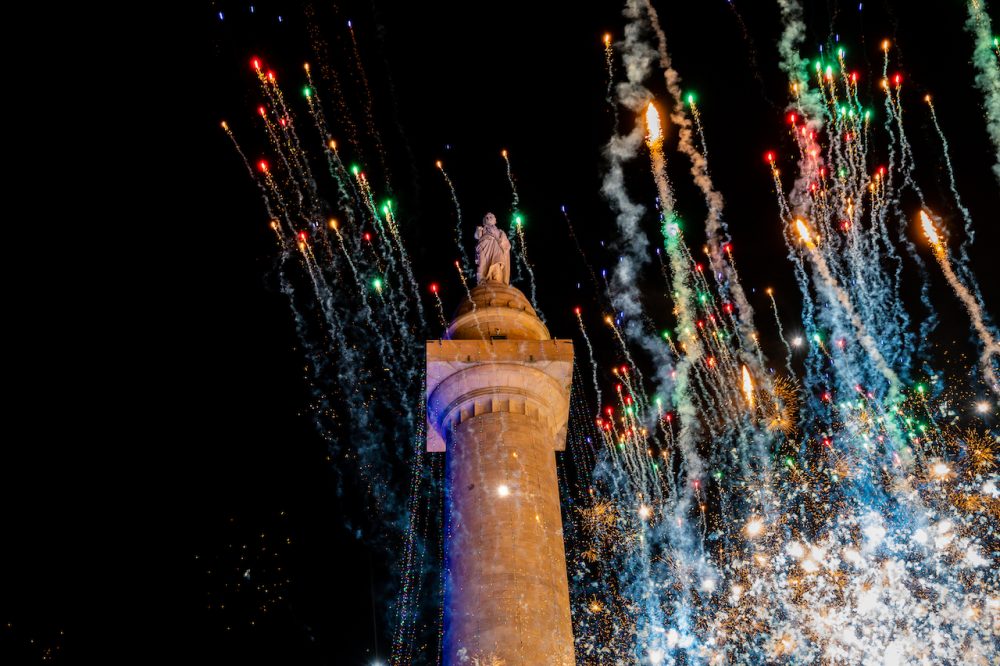 This year marks the 50th anniversary of the Monument Lighting in Mount Vernon Place, an annual spectacle that traditionally marks the official start of the holiday season. After last year’s virtual lighting because of the pandemic, the Downtown Partnership (with support from BGE) has brought it back, complete with the 8,400 Christmas lights which are strung from the base of the monument to the top. Baltimore’s Washington Monument was completed in 1829, predating the much more famous one in DC by 19 years.

The ceremony began informally between neighbors and community groups but has grown steadily into a city-wide extravaganza and annual tradition, where families and friends gather and once lit, the monument can be viewed throughout the entire city. This year the ceremony was hosted on Thursday, December 2 from 5-8 pm, and included caroling, food, and live entertainment from the Baltimore School for the Arts, the Morgan State University Choir, Brandon Woody, and others. The ceremony ended the night in fireworks, captured in photos for BmoreArt by Joe Cardamone.

Cardamone is the father of two young children and wanted to ground their family holiday traditions in Baltimore with a visit to Hampden’s “Miracle on 34th Street.” The over-the-top streetwide display, literally hosted on a closed-off block of 34th Street, is another tradition that started organically (by a local couple 70 years ago), but has grown to attract national attention for its unique lights and festive decorations.

The “miracle” starts the Saturday after Thanksgiving with a ceremonial lighting, and Santa often makes an appearance and later in the season, Krampus hosts a spooky caroling party. Surrounded by locally owned shops, restaurants, and bars, Hampden offers a variety of seasonal traditions and opportunities, with the lighting displays–including Christmas and Hanukkah lights, hubcap trees, trains, Natty Boh angels, and winter scenes–and attracts visitors from all over the region.

Joe Cardamone found his passion for photography after receiving his first DSLR a few years ago as a present from his partner. Since that time he has continuously worked on his craft through workshops, collaboration with other photographers, and real world experience that have opened the door to numerous opportunities. Joe loves photographing concerts, portraits, on-set stills, and candid/documentary moments and his work has been published at BmoreArt several times this year.