Love and Basketball: Photos from the CIAA Championships in Baltimore 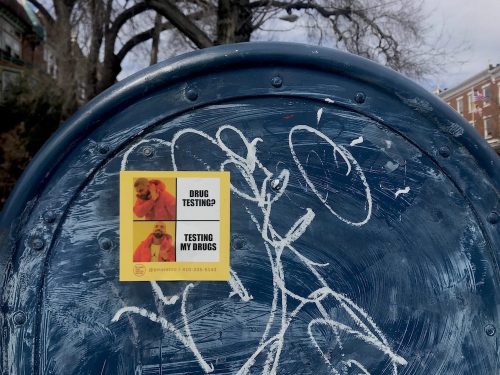 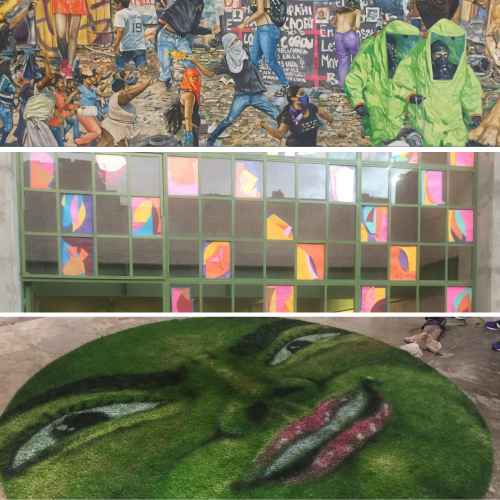 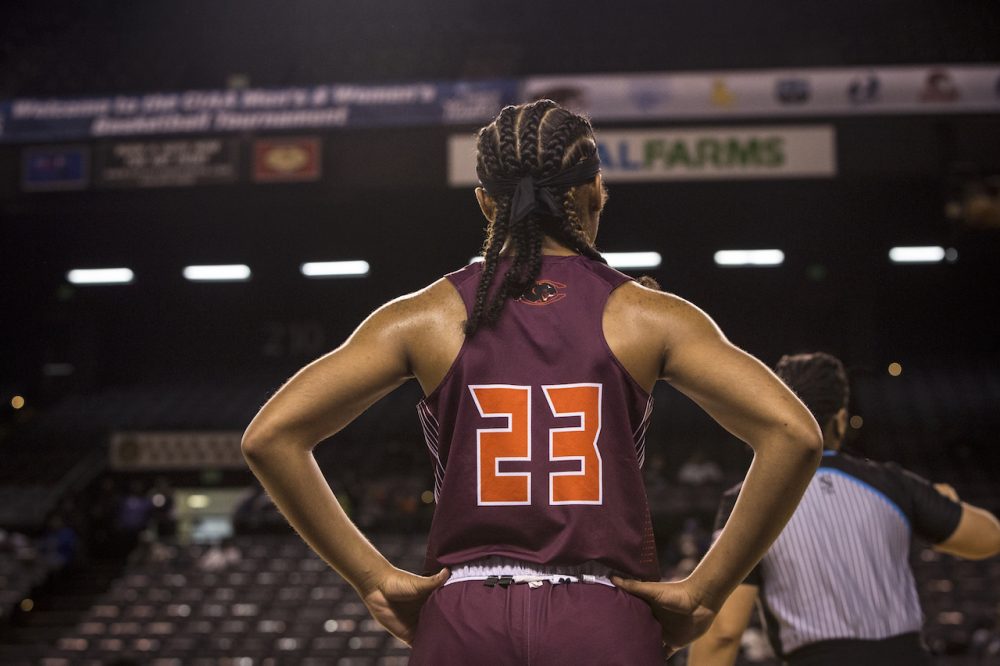 The squeak of flat rubber soles slicing the court, a cacophony of syncopated rhythm. The metallic, almost citrus pungency of indoor sweat. The leaps, the bounds, the crazy high-ass jumps. The lyrical dribbles. The fly warm-up suits that will be dated by next season. Jump shots. Hook shots. A smooth-as-butter layup. An unexpected alley-oop. A snuff out of nowhere. The warm-up soundtrack. (For me, this will always be “It Takes Two” by Rob Base and DJ E-Z Rock).

The free throw; the flush of dopamine when both foul shots go in. The balletic footwork, the agility, the palpable tension. The pride of athletes who surprise themselves and each other on the court, soaring like dancers. The tiny coach at the center of the huddle. The statisticians keeping track of every move. The cheers from professional squads and audience members, the squawks of parents and fans.

College basketball is truly the sport of the gods. It’s way better than watching a pro game, more unexpected and real. All this week, the Central Intercollegiate Athletic Association (CIAA) championships are playing out in Baltimore, with women’s and men’s top teams competing for the top prize on Saturday, February 26.

Photographer Jill Fannon captured the first-round contest between No. 7 seed Virginia Union women versus No. 10 Claflin on Tuesday, February 22, at RoFo Arena in beautiful Downtown Baltimore. This was the second victory by a lower-ranked team in the tournament’s first two games.

According to the CIAA website, “MVP Destiny Coleman tallied 16 points, 11 rebounds and two blocks for Claflin, which opened a 33-12 halftime lead and never looked back.” Claflin’s Lady Panthers dominated most of the play, forcing Virginia Union to shoot 13.8 percent and commit 13 turnovers in the first two periods, but Virginia Union gained on them, coming within eight points in the last few minutes.

In the end, the Claflin women prevailed 68-56, but Virginia Union proved it could have gone either way. Kudos to Lauren Scott for 15 points and seven rebounds and to Janelle Sample for 14 points, four assists, four rebounds, and two steals, including a deep three-pointer which pushed the lead back to double digits with under two minutes left. From Virginia Union, Olivia Lynch led with 13 points and 10 from Ny Langley. What a game!

Fannon, who regularly photographs the Baltimore Ravens cheerleaders and excels at capturing their midair athleticism, said that the players were inspiring and that the chanting—hands up (stomp stomp) … defense (stomp stomp)—was spirited, even through face masks. Fannon’s images of the cheering teams, as well as the players in action, give us a full sense of the experience. More than sports photojournalism, Fannon’s pictures are pure love and basketball—the sport, an art in itself, transformed into visual art. They revel in the tiny details, the dramatic aside, the zig of motion, a nuanced and personal experience of the event, one that cannot be captured through television.

The men’s and women’s championships are this Saturday, and a few tickets are still available. How often does an opportunity like this come around? The sounds, smells, and thrills of courtside await, and if you can’t get there, these photos are the next best.

Fashion & Lifestyle
From Mom: Photo Essay
The memories that our mothers' wardrobes hold 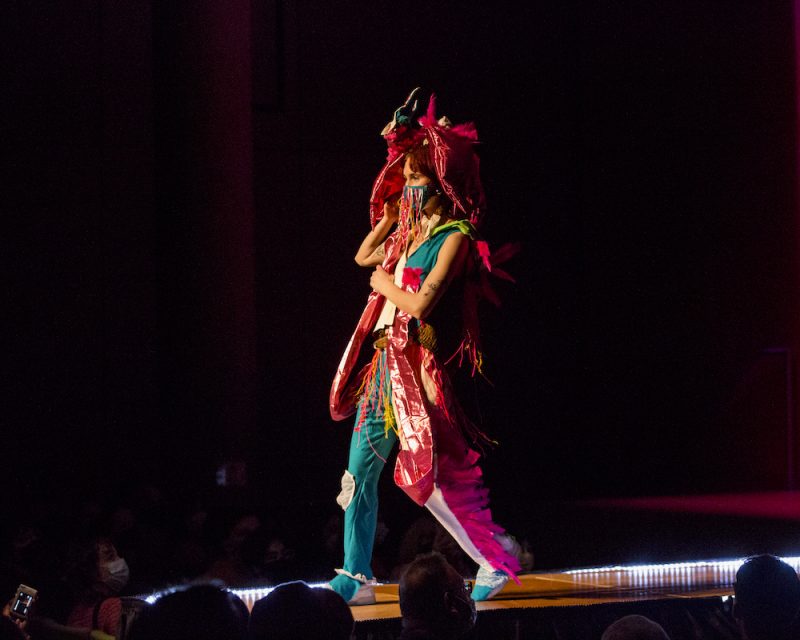 Fashion & Lifestyle
Brain Explosion Moment: A Look Inside AMPLIFY, MICA’s 2022 Benefit Fashion Show
An interview with three of the twelve students participating in the annual show

MICA's Annual Benefit Fashion Show returned in person for the first time since the pandemic started.