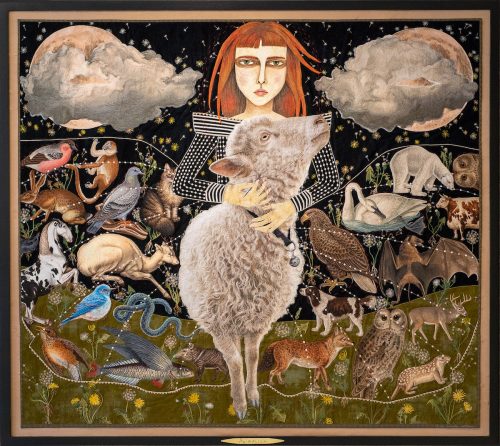 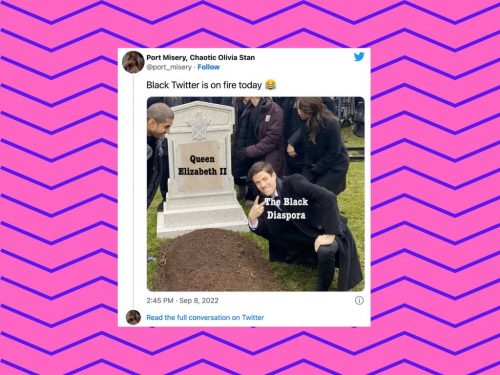 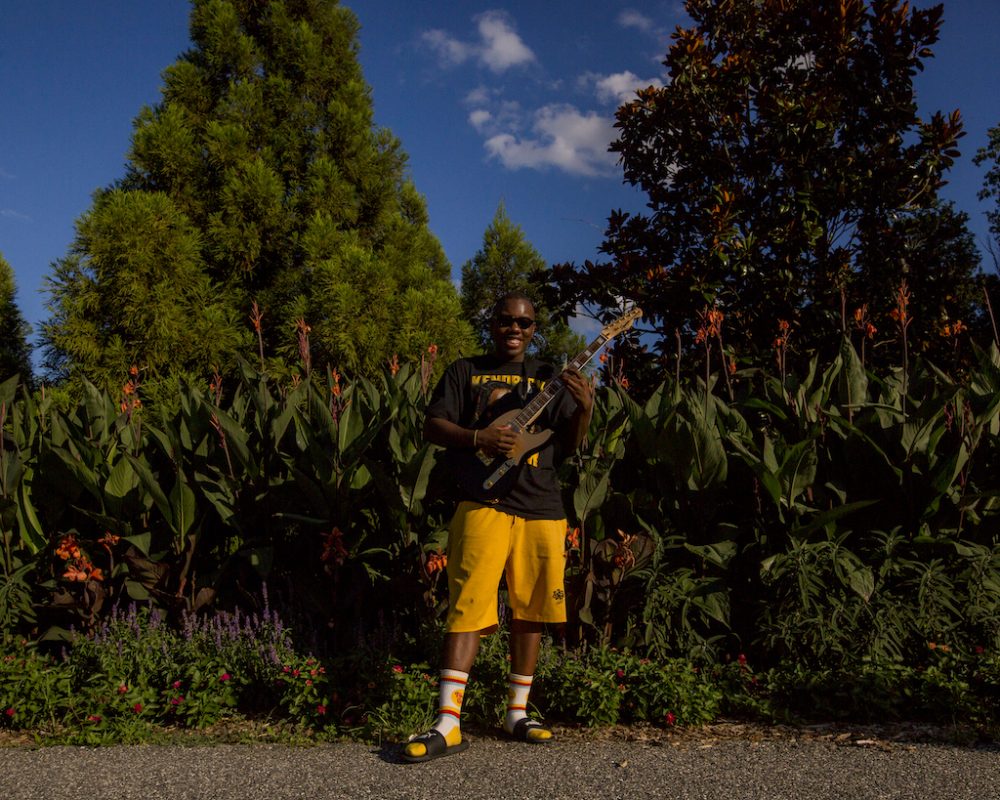 John Tyler is convinced that Baltimore is filled with passionate, young, talented artists and musicians. He created the annual Love Groove Festival to create a space for collaborations to happen between musicians, artists, and performing artists. In addition to performances and exhibits, the festival also offers educational workshops and networking opportunities to allow artists to grow professionally and learn from one another.

Tyler started Love Groove in 2017 while a student at the Baltimore Design School. He felt that there were not enough opportunities for young Baltimoreans to showcase their work and also that musicians typically stay within their own genres and cliques, rather than collaborating and mixing with other kinds of musicians.

“I started exploring the city in high school and I was into punk and rock music, held at  skate parks, and jazz events on stoops,” Tyler recalls. “I was also into hiphop, usually in someone’s grandma’s basement, or underground EDM in the Copycat, and I started traveling around between spaces.”

“At every [concert] event I went to, I wondered, why are all these people on a ‘real’ stage and with upscale production but these people are not? And also, why is everyone so disconnected? I would never see the skate kids with the jazz or the hiphop crowd.” Tyler decided to create a bridge to music venues for emerging artists and to include every genre of sound. “I was so in love with everything, and it seemed like a good way to bring different communities together,” he explains. This was the format for the foundation of Love Groove.

After finishing the sixth festival in August 2022, hosted at Center Stage, Tyler plans to continue Love Groove’s mission to empower young artists. It has evolved and expanded from strictly a music festival to also showcasing Baltimore’s visual artists and film producers in exhibits, screenings, and live discussions.

The festival’s name came from two different sources. “In 2017 I put out an album called True Love,” says Tyler. “And at the same time, Kendrick Lamar was on tour with the King Kunta Groove Sessions… So I took the word love from my album and combined it with groove from his tour. I liked that word, groove, how it feels, and how it can represent all genres of music.”

Over the past six years, Love Groove has featured live and virtual music concerts and also launched an all-women’s showcase highlighting talented women artists in Baltimore at venues such as Motor House, the 8 x 10, The Function, and NomüNomü, where they created elaborate set design like a live TV performance. In 2021, Love Groove formed a partnership with Baltimore Center Stage which has served as a home base for the festival for the past two years, with state-of-the-art performance capabilities, art gallery, and staging venue.

A singer who plays guitar, bass, and piano, Tyler is currently learning the saxophone, personally incorporating all of his musical talents and interests. Although his day job is composing music for commercials and film, he is focused on the potential for Love Groove to keep growing. To date, the festival has highlighted over 200 young Baltimore artists, and Tyler says he wants to expand its mission and presence nationally and also include high school students as volunteers.

The application for opens in December to anyone who wants to participate, including musicians, filmmakers, performing artists, and visual artists, as well as people who want to help market the festival through commissioned flyers, photos, video, and animation. Tyler wants you to know that all are welcome.