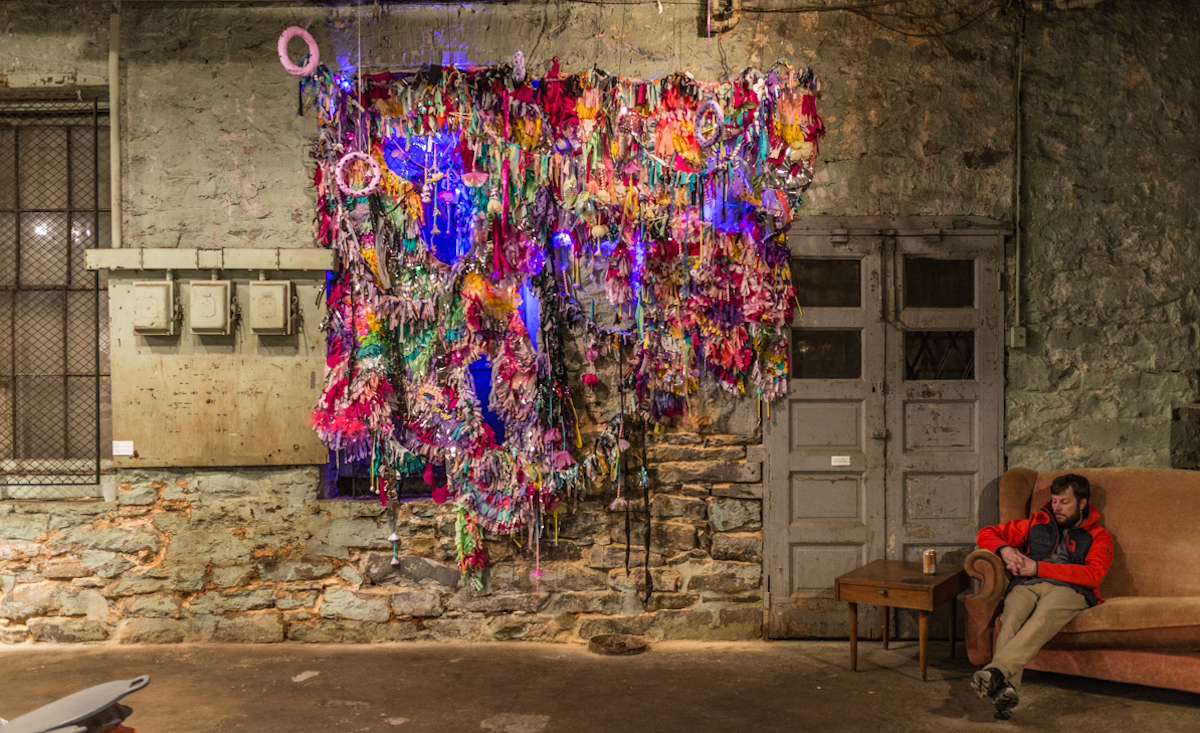 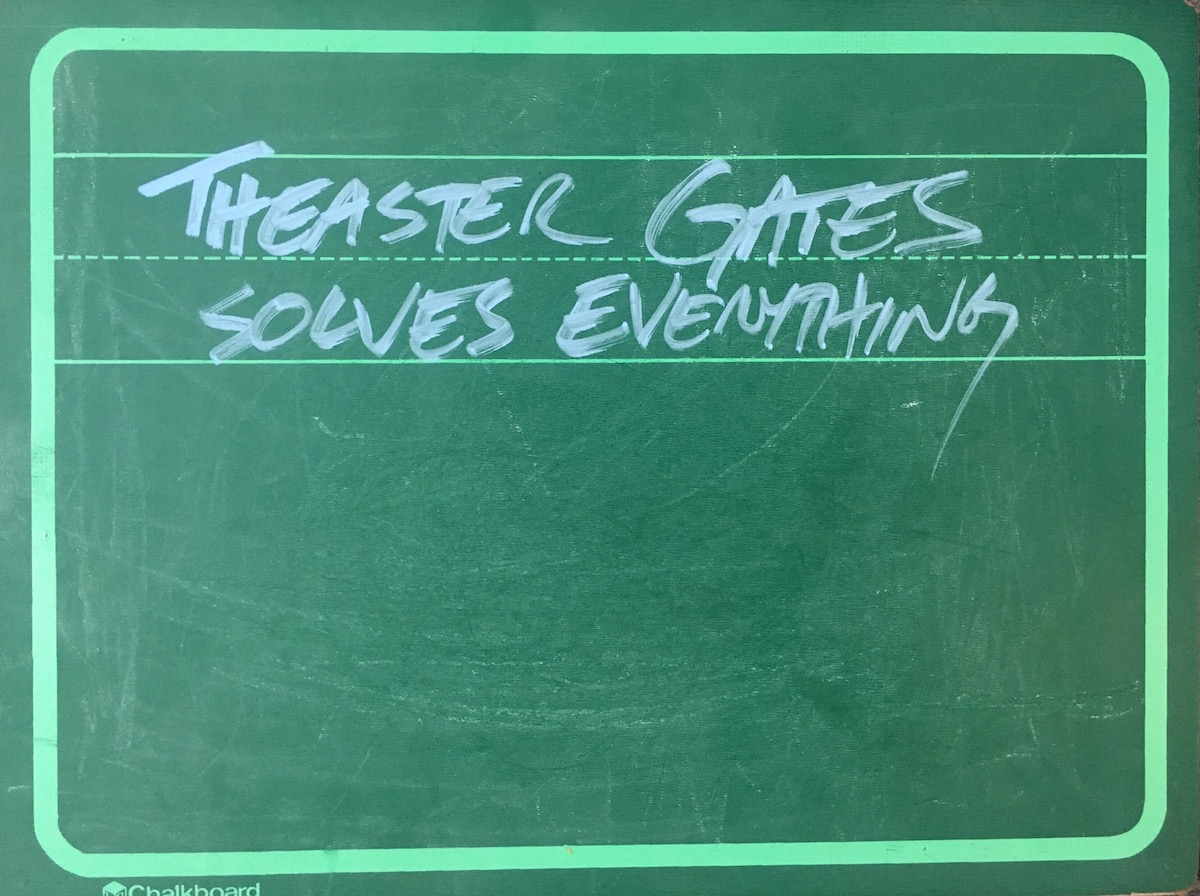 If the art world has changed so much in the last [...] 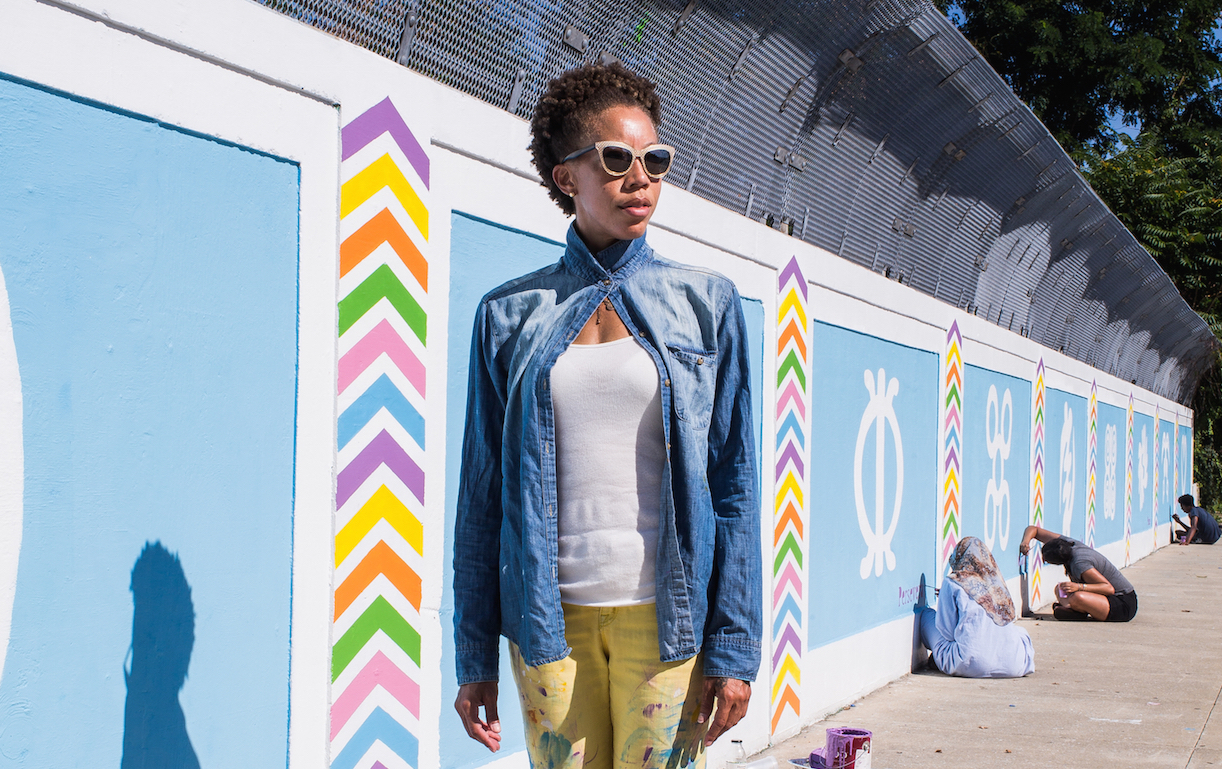 According to The Smithsonian’s National Portrait Gallery, “The Outwin Boochever Portrait Competition invited artists from across the country to submit their best works in the art of portrayal. The dazzling variety of media and diverse approaches to the exploration of “self” and “other” challenge preconceived notions of portraiture and expand visitors’ imaginations.”

The biannual competition and exhibition presents the work of approximately 50 finalists, attempting to create a contemporary context for portraiture and a vast array of media including painting, drawing, and photography.

This year’s winner is Baltimore’s Amy Sherald, a resident artist at the Creative Alliance and a 2004 MICA MFA graduate. The award was announced at the opening on March 11 and includes a grand prize of $25,000 and a commission: to create a portrait for the Portrait Gallery’s permanent collection. According to BmoreArt writer Joan Cox, who interviewed Sherald in her studio in 2013:

Amy Sherald was raised in Columbus, Georgia and currently lives and paints in Baltimore MD. She moved to Baltimore on a whim and ended up at the Hoffberger School of Painting, studying with Grace Hartigan and graduating in 2004. She has lived a bit of a charmed life, working as an apprentice to artist-scholar Dr. Arturo Lindsay during her undergraduate years at Clark-Atlanta University where she earned her BA in Painting. She followed up her MFA studies with a private study residency with painter Odd Nerdrum in Norway.

In “Eye On: Amy Sherald,” another BmoreArt article from 2012, after one of her paintings had been acquired by the National Museum of Women in the Arts:

In her paintings, which are typically life-sized or larger, her models pose formally, make eye contact with the viewer, and often carry circus props. “Each painting starts with a chance encounter of an individual that embodies certain resonating characteristics,” says the artist. “I am constantly searching for models and creating costumes for each character. Although the figure is painted in gray it is photographed in color, and the skin color is than translated into gray on canvas by using black and naples yellow. I place the figure within an atmospheric background that represents a liminal space as opposed to one that would provide a context of place or time. Thus, creating the impetus for the viewer to truly come face to face with the painted figure as if they are on stage underneath a spotlight.”

Sherald’s figures are physically confrontational, but in a romantic and dreamlike way. There’s a sensitivity and vulnerability about each character that tells a story beyond what their costume or props might suggest. The idea that personal identity is both constructed and performed, especially in relation to political, social, economic, and cultural expectations isn’t new. However, in the context of Sherald’s work, each individual is a compelling mixture of performance and gesture, of ambiguity and authenticity.

The competition is named for Virginia Outwin Boochever (1920–2005), a former Portrait Gallery volunteer whose generous gift has endowed this program. Dorothy Moss, associate curator of painting and sculpture, is the competition director and curator of the exhibition.

BmoreArt is thrilled for Amy to have been awarded this honor (and the cash!$!$) and cannot wait to see the new portrait she creates for the national museum in DC. Congrats!!!!