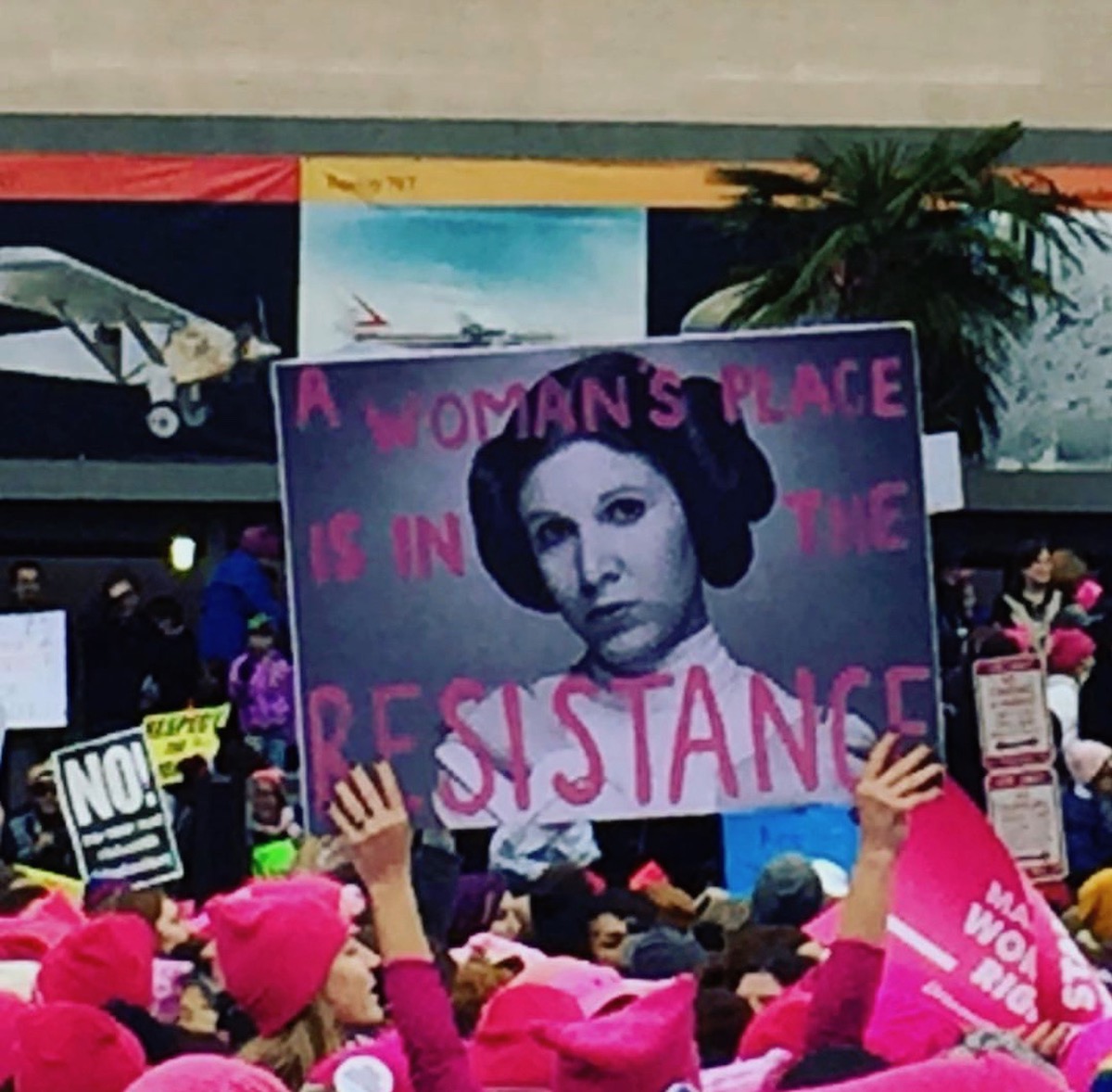 Pussy Power: The Revolution is Pink 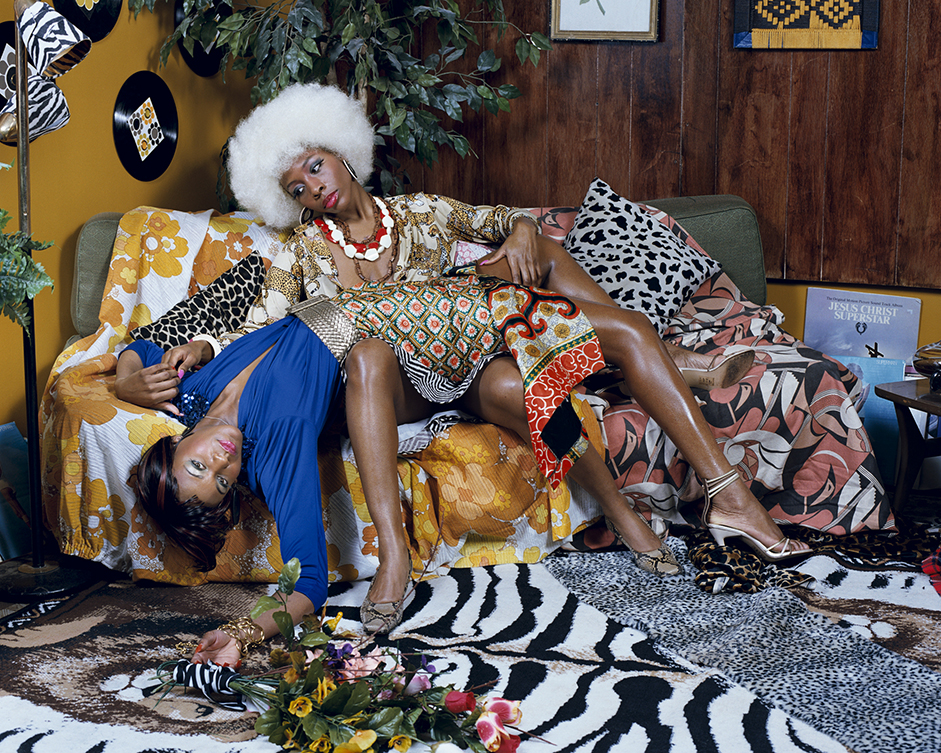 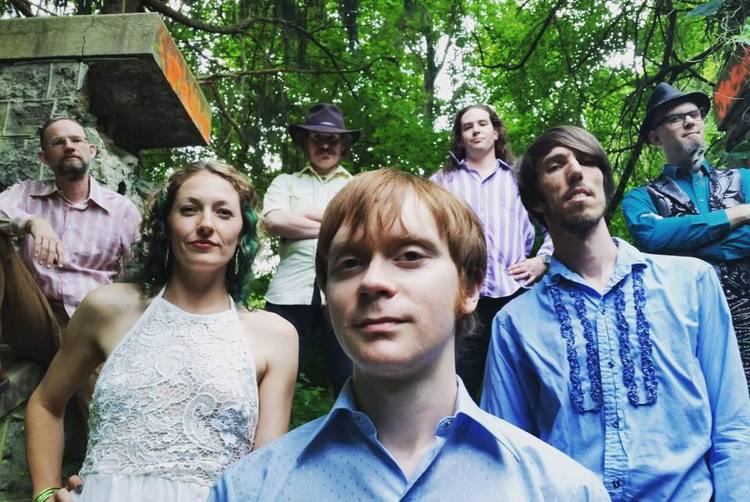 Fractal Cat Releases “The Tower,” An Interview with Jordannah Elizabeth

Baltimore’s premiere psychedelic band, Fractal Cat, will be celebrating the release of their third studio album, The Tower on January 26th. The Tower manifested as a concept album steeped in mysticism, psychedelics, and social justice. As principal songwriters of the band, Miles Gannett and Keith Jones worked together to create a sobering, esoteric collection of songs.

As they prepare for their official album release event at WTMD‘s studios where they will play the new album in its entirety, Miles and Keith took the time to speak with me via phone and in person about the album and their journey in depth. Before we get into the specifics of the inspiration of The Tower, tell me about the evolution of your band and your sound from your first studio album, The Eye in the Dawn?

Miles: The first album consisted of songs I had around since I was a teenager. I carried them around for a long time and spent time learning how to produce music and engineer. I acquired equipment and worked on getting people together. It was a very long process. Once we got the band together I had this fear that once I recorded the songs that I carried around for 10 years or more that I’d be tapped out. But by the time we recorded that album, Keith and I both had enough songs to write the next album, Lovingkind. By then the songs got a little more sophisticated. There were more interesting chord changes and arrangements. Keith and I started thinking more about not necessarily collaborating, but looking at the album more as a whole. We started looking at themes between our songs and how the album could tell a story.

Keith, you and Miles are the principal songwriters of Fractal Cat. How did that come about since the Fractal Cat started as a solo project of Miles from long ago?

Keith: I met Miles at an open mic night at a place called the Carriage House in downtown Baltimore. It was not like other open mics. It was like a community gathering. Everybody showed up and hung out for a long time. We got fed and there was a lot of open exchange of ideas and music. I discovered him playing there one night. It really blew me away. I didn’t see him again for a while until we met again at another open mic in Ellicott City which had more of a professional open mic structure. Finally, we took the stage together to jam on a couple of cover songs and then from there, we just formed a friendship.

What was the first morsel of inspiration for the concept for the album?

Miles: When I was working on the title track, I was studying mythology and symbolism and at the same time, I wanted to say something about a lot of what was happening in our social sphere in response to all the police brutality we were seeing. We were seeing the Occupy Movement, the Black Lives Matter Movement, and the Baltimore Uprising was very close to home. I wanted to contribute something as I was having a lot of thoughts and emotions about it. I was writing “The Tower” and the line came to me: “The man in the tower above, he sends you down not love, but an oppressive hand, he’s pressing down upon this land. He’s over you and he only wants to screw you in your place.”

That made me think about the Tower (Tarot) card and I saw how it was relevant to the situation of a revolution or social uprising. It depicts a lightening bolt breaking open a very constricting structure. And you can look at it on a macrocosmic scale where it can represent a social institution or government, or it can just be a set of personal beliefs that are imprisoning. The act of the lightning hitting the tower and breaking it open is violent, unexpected and difficult, but ultimately it’s liberating.

Keith: The concept came from Miles as a part of his senior study from Goddard. He came to me with the title track and said, “I have this idea for a concept album based on the tarot card, the Tower.” His senior study was tied into mysticism and how those themes intertwine with his own life and songwriting. I thought it was a great idea and a great song. And when the politics of this last year hit, “the man in the tower” took on a whole new meaning. It felt like we were kind of foretelling what was to come.

Is there a lot of social commentary in the album?

Keith: I wrote the song “Streets Are Burning” about the aftermath of Freddie Gray and all the escalating police violence around the country. So, we suddenly felt an urgency to get this album out as you can imagine. There are destructive forces and after destructive forces comes rebirth. I think the album plays with this push and pull.

Surrounding the divination of the tarot and the vision you’ve had, is there a solution to this chaos the The Tower depicts anywhere in the album?

Miles: There’s a hopeful message that runs throughout the album. There’s a lot of dark and weird stuff but even in the title track it says, “It’s easy to pretend that you don’t feel the pain, but I know you do. I feel it too, but I believe in you and what we can do. We’ve got a whole lot of work to do to make a change and start anew…” There are a lot of hopeful messages. There’s a song I wrote about Keith and his wife and their child. When I wrote the song his wife was pregnant with their son and I woke up with this song in my head. It’s called “Watching You Grow.” Life is a long journey, but the gift of time makes it so we can experience and grow.

Keith: I hope the message is that we can do something and that something positive will emerge from what seems to be a pretty bleak situation that we care currently in. Fractal Cat is a large ensemble. How much do your bandmates contribute to compositional aspect of the record?

Miles: Generally, I write my songs and Keith writes his songs. We both had a lot of ideas for the arrangements and different melodies that would go into the songs, but everybody contributes a lot to the arrangements. Everyone has creative ideas. I have a lot of ideas about how I’d like the finish product of a song to sound like and everyone is cool with that, but ultimately, everyone has good ideas.

What advice do you have on how to cope and maintain during this time in our culture?

Miles: I think, first having ways to get grounded and connected to yourself is important, like meditation, yoga, music and other creative practices, taking care of body and mind, taking time away from the Internet and social media. Also, whenever you can, surround yourself with true friends who love and support you, and who are also willing to challenge you. I think getting in touch with oneself and being in community are equally helpful.

Keith: Things have to happen simultaneously on many levels. Personally, I think the most important place (peace) can happen is at home and in the community. I think having a community is very important and I think people need to stand together. I think that has always been the case and history has proven that coming together in trying times works. We can write our senators and go to DC. There are things we can do on a larger scale but I also think everyone has a responsibility to themselves and their families and their immediate community to live better. I think if this election has taught us anything, it is that we need to find more honorable ways to treat each other.