Laurence Ross is a Baltimore-based writer and educator. He received his MFA from the University of Alabama and has published his essays and reviews in literary journals such as Brevity, Gaga Stigmata, and The Georgia Review as well as The Huffington Post. Ross lived in New Orleans for six years, where he was a frequent contributor to Pelican Bomb, a regional publication dedicated to the Louisiana arts community. He also served as the Director of P.3Writes, an educational program in conjunction with U.S. Art Triennial Prospect New Orleans. 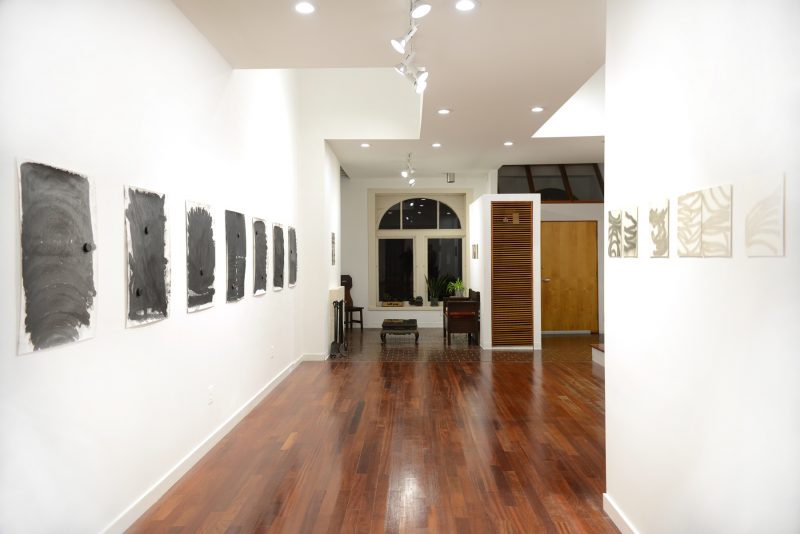 Visual Art
Erasure Poetry: Clifford Owens at CPM Gallery
The exhibition title, Skully, comes from a popular game Owens played as a child in Druid Heights, just a mile away from Bolton Hill, the site of CPM, a new art gallery

Viewed as movements, these abstracts are maps that retrace Owens’ process, the steps he took to arrive at the finished series. 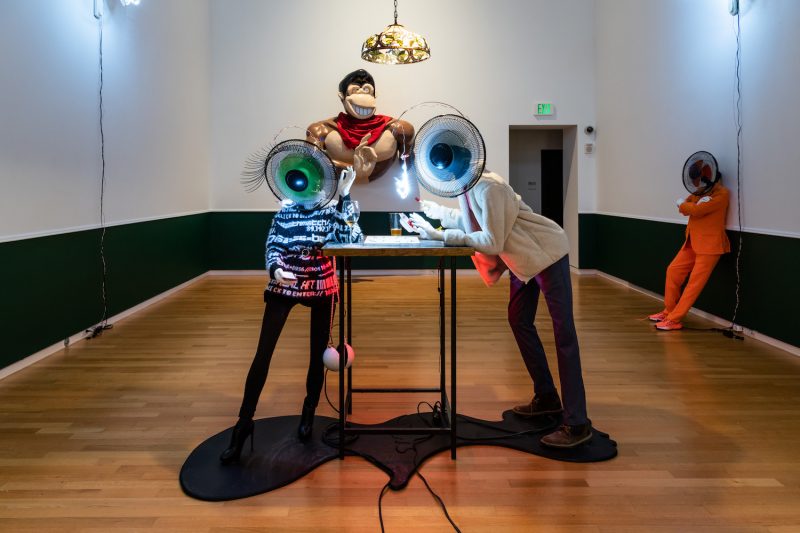 Visual Art
State of Surveillance: Ajay Kurian’s Polyphemus at Goucher College
How do we break free? Giving our full attention seems a good place to begin.

Polyphemus, on view at Goucher College’s Silber Art Gallery, is an installation that takes its title from Homer’s Odyssey.

Performance: Music, Theater, & Dance
Bringing You Back to You: The Acme Corporation Finds Its Audience Through the Mail
Nothing happens without the audience in The Institute for Counterfeit Memory, a play that arrives in a cardboard box

The experimental nature of this play is not simply for the sake of experiment but to highlight all of our assumptions that make us comfortable and therefore passive, forgetful, and complicit. 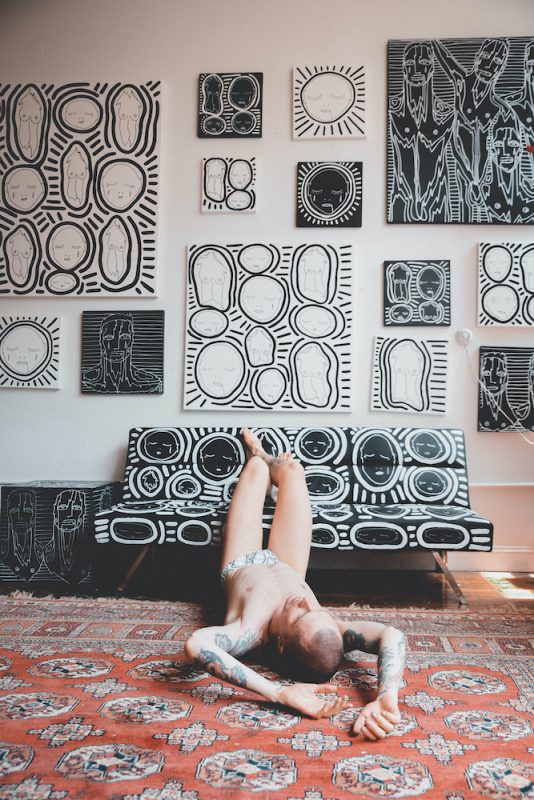