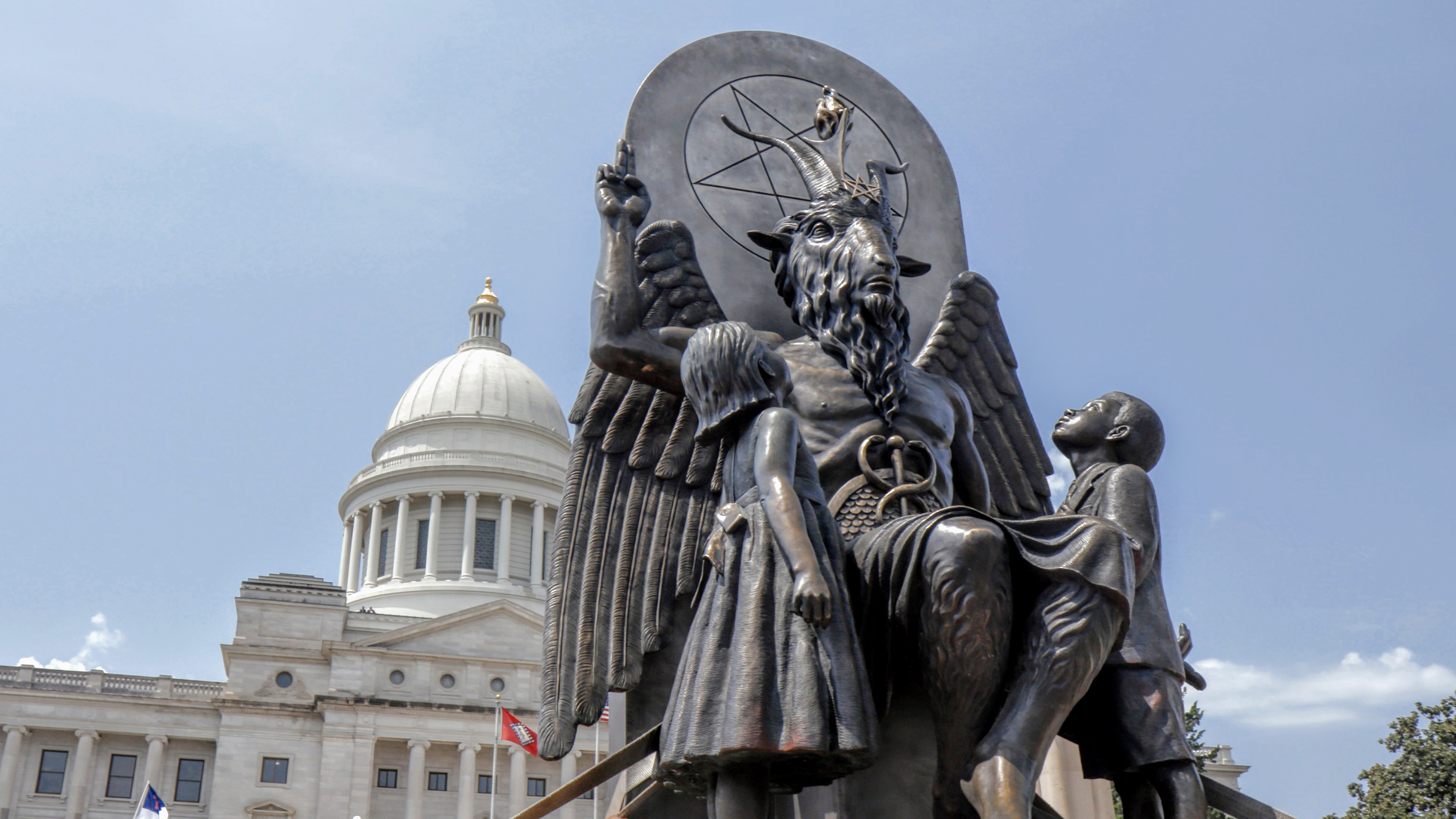 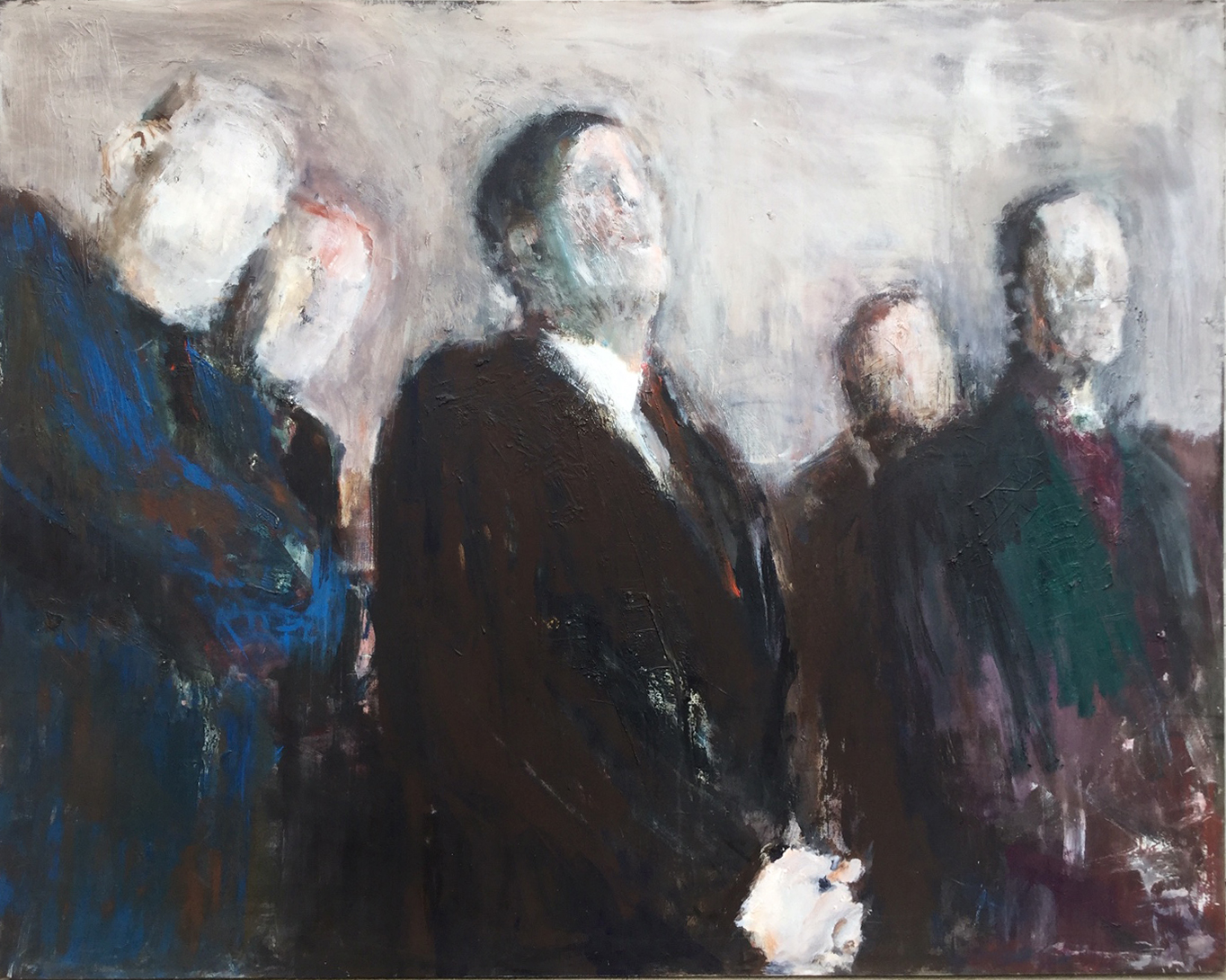 An Interview With Ruth Pettus 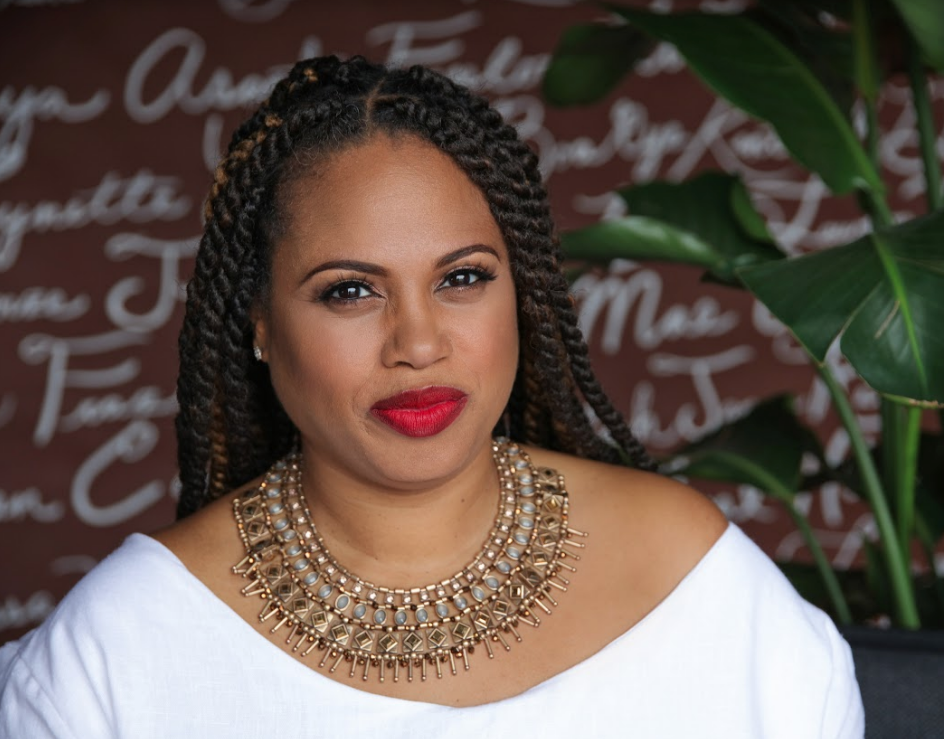 Jessica Stafford Davis, a Virginia-based curator, collector, and philanthropist, worked as an executive at AOL until 2013. As a young collector, she witnessed firsthand the nearly unnavigable space of the collecting world and its desire for exclusivity. That year she made a major career shift and founded The Agora Culture, a web-based national platform, as a way to open doors rather than close them—the latter a theme that permeates much of the art world and those who collect in it. She was unsatisfied with the purposeful lack of information and transparency in the collecting world—which makes me think of the famous phrase attributed to JP Morgan, “if you have to ask, you can’t afford it.”

The online platform, and its affiliated events, demystifies the culture of collecting and seeks to empower a broader range of collectors—both new and seasoned—through art fairs, exhibitions, roundtables, receptions, and workshops. Now in its fifth year, the annual exhibition series Art on the Vine, presented by The Agora Culture, showcases the work of emerging and mid-career artists of color on Martha’s Vineyard. Past participants of the fair include Deborah Roberts, Elia Alba, Sheldon Scott, Edgar Arceneaux, Rico Gatson, Nakeya Brown, Sadie Barnette, Jamea Richmond-Edwards, and Zoë Charlton, amongst many others.

In this conversation, we discuss her collecting practices, the ethics of collecting, and the importance of artist relationships. 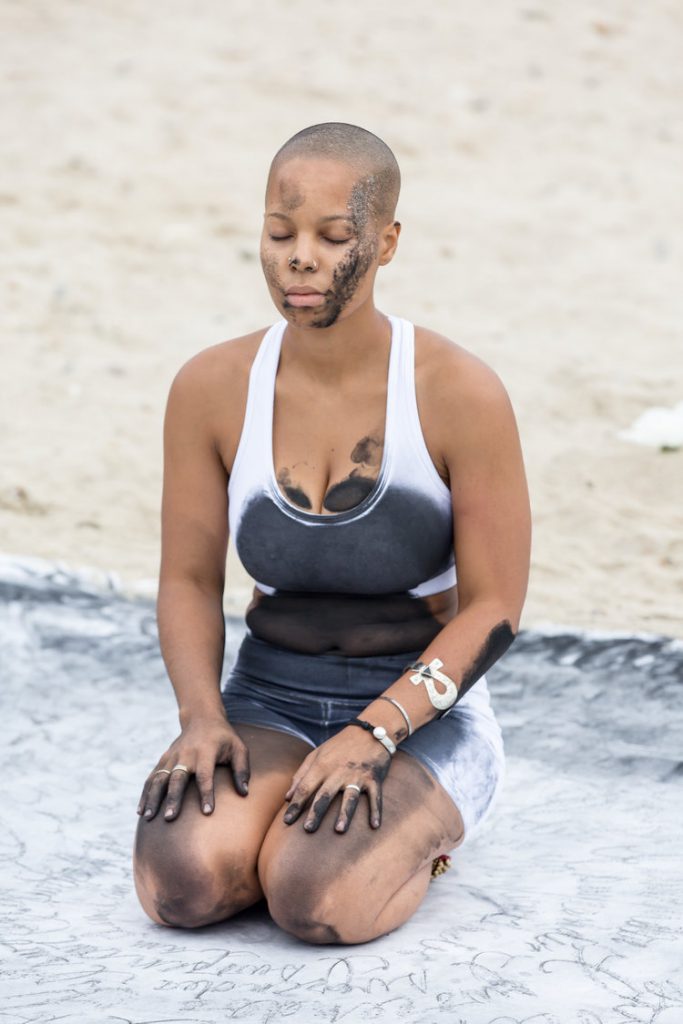 Andy Johnson: Is there a distinct moment in which you began collecting, or was it more of a gradual interest? What was the first work that you collected that turned the tide for you?

Jessica Stafford Davis: I dabbled a little bit since I graduated college, but a pivotal moment for me was acquiring “Winged” by Mequitta Ahuja. I saw the work when I visited the Smithsonian National Portrait Gallery’s Portraiture Now exhibition. I reached out to her and she was kind enough to schedule a time to walk me through the exhibition. She shared her critical practice and what informs her work. After that I acquired the piece.

Everyone has their own personal reasons for collecting—including the type of medium they prefer, the type of artists they follow, and the emotional and spiritual value that it brings to them—what are yours? Beyond the market value of collecting, what are the more immaterial gains for you?

I started with the intent to continue to create wealth through investing in and acquiring contemporary art. It is an alternative asset and can grow in value. Then something happened; there was a shift. I started to see the value of art outside of the monetary gains. It was about the importance of stories, who has access to collect the work, and if they are placed in museums and other cultural institutions. That is what I am interested in now and what motivates me. I am concentrating on the stories of Black people, my stories and others like mine that are not getting told. That is what my collecting strategy focuses on. I want to make sure my children and their children see themselves, their stories and experiences, not only on the walls in our home but also on the walls in major institutions.

What are qualities that you look for in an artist and what is your relationship like with them?

It really depends, it ranges the gamut. I have artists who are in my collections who are like family to me and artists who I have never met. I don’t feel like I need a close relationship with an artist to respect their work and connect.

How do you see your role as a patron, collector, and supporter of artists? Artists, particularly in the DMV, are in a very precarious position at the moment in terms of studio space, career growth, and institutional and government support. How can a patron and collector intervene and support artists?

First and foremost, I try to value the work by not requesting a discount on work when I acquire it. As a patron, I see my role as lifting up the visibility of the benefit of artists and their role in society. That includes buying work, not asking for a discount, and going to openings.

Collecting art, as many of us in the art world know, can be extremely capitalist, consumerist, profit-driven, and ruthless. The market is one of the most unregulated in terms of the policy, which perpetuates much of the ethos around collecting art. What are your thoughts on that and how, in your own ethics of collecting, do you resist that? I don’t think it’s a system we can ignore but we can certainly choose whether or not to actively participate in it.

I believe the market is the market and is a necessary part of the ecosystem. I choose to be mindful in my collecting practices by ensuring the artists receive a proper commission for their work and working with galleries and dealers who are reputable. I also try to support artists through community organizations that are set up to create infrastructures to help them grow. 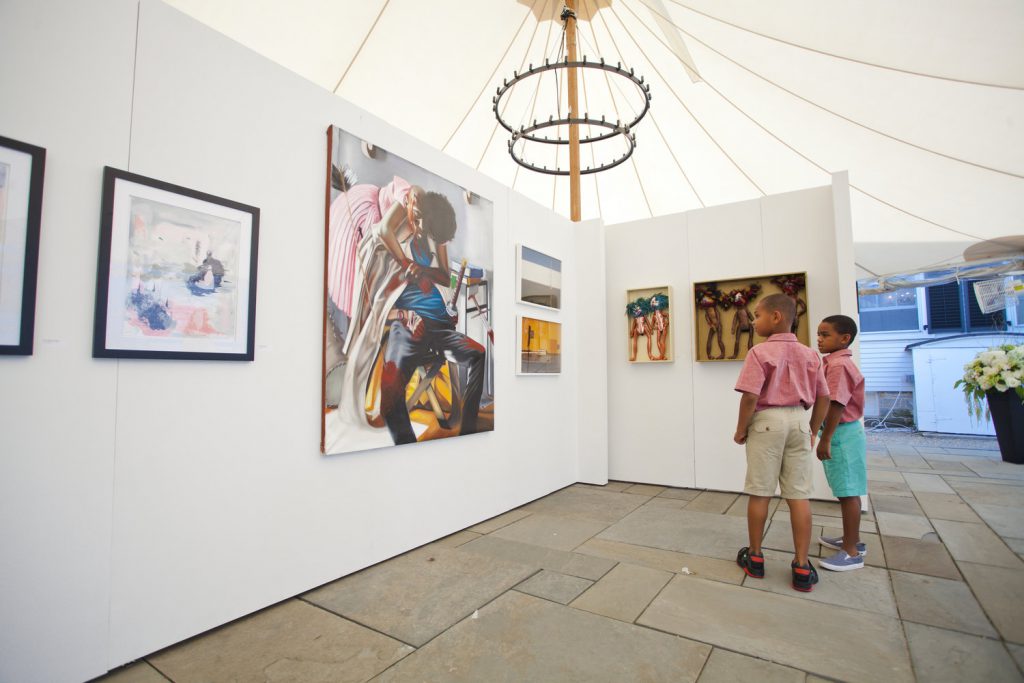 Art on the Vine 2016 (photo by Kristen Conklin)

Can you elaborate on the beginnings of The Agora Culture and Art on the Vine? What was the impetus for you to create them?

I started The Agora Culture out of frustration in 2013. I did not like the feeling of not knowing the rules around the art industry and found it very hard to access that information. It was a world that seemed to be inaccessible. I was an outsider and felt like one. A few collectors took me under their wings and explained some of these “rules.” While I was thankful for this information I did not like the idea that some people knew, and some did not. I wanted others like myself who were interested in the arts but felt handicapped by information to have access, so I started The Agora Culture, an online platform to share the fundamentals of collecting and connecting with artists. Out of that birthed Art on the Vine, a fair and education space for new and seasoned collectors to connect with up-and-coming artists and learn and acquire significant works.

Who are some artists that you are currently looking at? Who is staking a claim for themselves in the art world right now that is impressive?

I am interested in Alexandra Bell’s work and how she is addressing the bias in news reporting. She’s currently in the Whitney Biennial. There are of course so many alums of Art on the Vine, but I am watching Lava Thomas, Jamea Richmond-Edwards, and Vanessa German, to name a few.

If there’s one artist’s work you could collect right now who would it be (past or present)?

This is a hard one because I have a long wish list, but at the top of the list is Leonardo Drew. I would like one of the large-scale sculptures.

Jessica Stafford Davis hosted Transformer’s Collector’s View on Sunday, May 19, at her home in McLean, VA. Info and tickets for the next Collector’s View events are available on EventBrite.

Transformer’s Collector’s View shares the private collections of a select and diverse group of DC’s prominent contemporary art collectors. Through this series of special receptions, guests are provided an intimate, insider’s perspective on the motivations, interests, and passions of dynamic collectors.

In celebration of their 12th season of the Collector’s View series, Transformer has programmed a line-up of Views hosted by a distinguished group of DC-area African American art collectors.