Buying Baltimore Art for a Good Cause 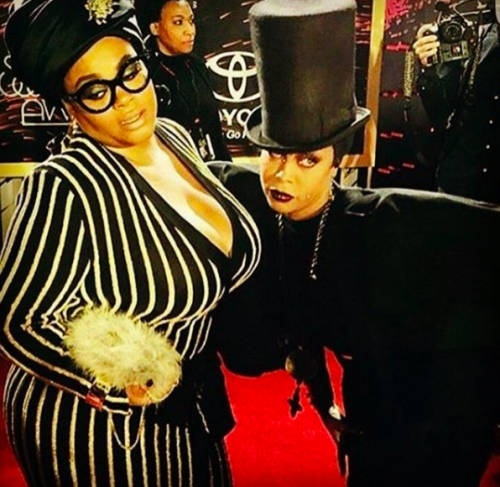 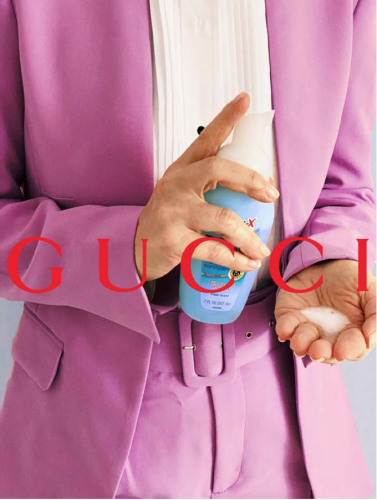 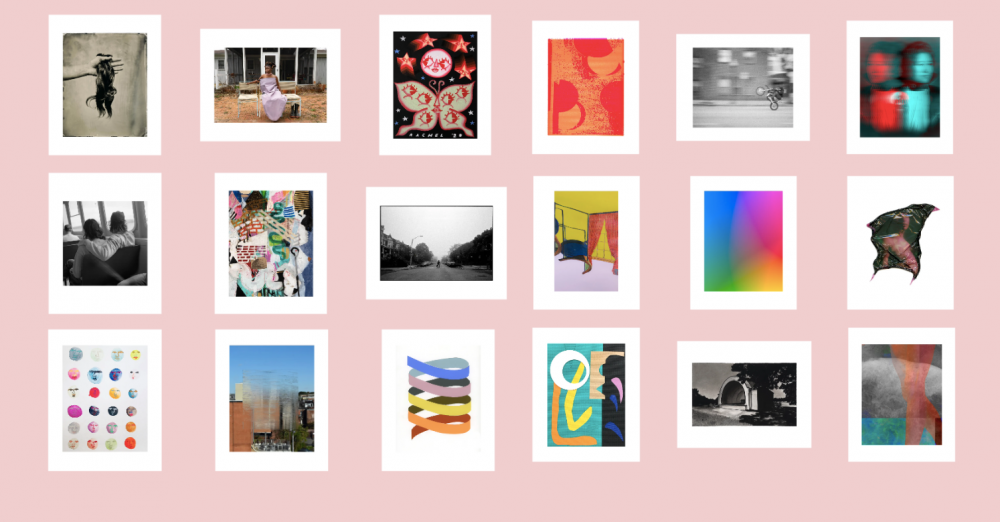 The purchase of one art print can provide 126 meals for Marylanders in need through a project called Images for Baltimore. Here is how that math works: Prints cost $50 each. Take away $8 for the cost of printing, and the remaining $42 goes directly to the Maryland Food Bank. Multiply that by three—according to the food bank, every single donated dollar gives them three meals’ worth of buying power—and you’ll have paid for far more than a nice archival print.

Organized by Sarah Cho and Mazzy Bell, the Images for Baltimore fundraiser had already drummed up nearly $10,000—about 30,000 meals—for the Maryland Food Bank by May 8, after just the first week of sales. They didn’t predict such a response when the idea for the project began germinating in mid-April. Cho, a curatorial assistant at the Baltimore Museum of Art, and Bell, a Baltimore City Public Schools 1st-grade teacher and graphic designer, were motivated by an urgent connection to the collective sense of loss and need exacerbated by the Covid-19 pandemic.

Many of Cho’s friends and family back home in Queens have not been able to work full-time since the pandemic shut down much of New York. Inspired by seeing them rely on each other for support, Cho said she wanted to pay that forward in Baltimore. And within the first couple of weeks of the schools closing, Bell said that a food distribution site in the Northeast Baltimore neighborhood where her school is located had to temporarily shut down because one of its workers had contracted Covid. This meant that several families that she knew in that area suddenly had greater obstacles to getting food. She wanted to remedy this but wasn’t sure how to do so directly.

Then she got a call from Cho. Through friends back home, Cho had learned of a project called Pictures for Elmhurst which, in just ten days, raised more than $1 million for a hard-hit hospital in the Queens neighborhood of Elmhurst by selling photographic prints from nearly 200 artists, all at about $150 apiece. Cho and Bell both quickly agreed it would be worth trying something like this in Baltimore.

They reached out to Full Circle Fine Art Services in the middle of April to ask about partnering with them on the project, and after working out the details with owner Brian Miller, they started contacting artists—some they knew, or knew of, or were maybe tangentially aware of—and set out to curate a selection that would “represent Baltimore the best that it could,” Bell said.

“I am a little bit crazily organized,” Cho laughed. “I have a box of cards of different artists whose shows I really liked, for example, or different open studios that I’ve been to. So we were just thinking about all the different works and artists that we’ve seen and were blown away by, and we went to their websites and then saw different artists that they had been in shows with or were in communities with and branched out from there.”

After two bustling weeks of planning and organizing, they launched Images for Baltimore on the first of May. For the rest of this month, they’re selling prints by 47 artists—including Oletha DeVane, Phaan Howng, Cindy Cheng, Devin Allen, and others, along with two images by the late Baltimore photojournalist I. Henry Phillips—through the Images for Baltimore website. Each print costs $50 (plus shipping) and will be printed, open edition, on archival 8×10-inch cotton rag paper by Full Circle Fine Art Services. (The two exceptions are from Elena Johnston and Christopher Kojzar, who both donated works that had already been printed elsewhere so 100 percent of sales of their editioned works will go to the food bank.)

Full Circle has partnered with a similar project called Feral Kids, organized by the artist Nick Prevas. Some of the 14 works for sale via Feral Kids are editioned and differ in size (hence the variance in price points); all are archival art prints, with proceeds benefiting the Maryland Food Bank. Full Circle’s Brian Miller will be personally printing the items from both fundraisers for free by himself and is only recouping the costs of paper, ink, and packaging materials. “We’re not making money on it—we didn’t want to,” he said.

Although Full Circle has remained open during the pandemic, classified as essential because of its work with education and government institutions, business has taken a significant hit due to the pandemic—and the affiliate Full Circle gallery and Catalyst Contemporary both had to postpone exhibitions until at least the fall. Like many people, Miller had been wanting to figure out how to retool his business to help with Covid relief efforts, so when Cho and Prevas contacted him about working with them on their fundraisers, he agreed to do both at cost. Miller also noted that 10 percent of all original art sold through his galleries via Artsy will go towards the food bank, the Baltimore Artist Emergency Relief Fund, the United Way, and DonatePPE.

It is no surprise, in light of abrupt school shutdowns, mass furloughs and layoffs, and the record-breaking numbers of Marylanders filing for unemployment, that the Maryland Food Bank and similar organizations have had to rush to help as food security plunges drastically. Because of a severe drop in food donations, which the food bank typically relies on for a quarter of its monthly food distribution, MFB has had to purchase far more than usual. In a typical month, MFB spends $200,000 a month on wholesale purchases, but over the past month it reportedly spent about $3.6 million. Recently the food bank announced it will need to raise $12 million by the end of June to continue the rapid pace at which it is purchasing and distributing food to pantries, soup kitchens, and shelters.

Cho and Bell agreed to donate the Images for Baltimore proceeds to the food bank because it is an organization that is not solely responsive or reactive to a situation—along with food distribution, it proactively tries to “understand and eradicate the root causes of hunger” through a variety of community programs. “We also chose the MFB because unlike government grants and stimulus checks, the MFB is a resource open to all, regardless of immigration status,” they said.

Along with the main mission of fundraising, Images for Baltimore functions as a point of connection within the city’s expansive, and at times disjointed, visual art community. On social and personal levels, within this selection of artists there are elders of the art community along with younger generations, the self-taught next to the art-school graduates. But also on a technical/formal level, there are photographers and painters and sculptors working in figuration and abstraction and inventive combinations of all of these.

Bell, who has lived in Baltimore for about seven years, said that she is continually inspired by the sense of community in this city, and similarly heartened—but not surprised—to see the artists ready to participate in the project and to share it within their networks and on social media. She and Cho were eager to bring together artists who are less established with those who have been in the game for longer. One such emerging artist, Rohan Mattu, whose photograph of a dirt biker doing a wheelie down a blurry Frederick Avenue is included in the fundraiser, proclaimed in an Instagram post, “I’ve wanted to share prints for a while, and i’m really happy that my first time is as a part of @imagesforbaltimore !”

All art via Images for Baltimore. The fundraiser runs through May 31.