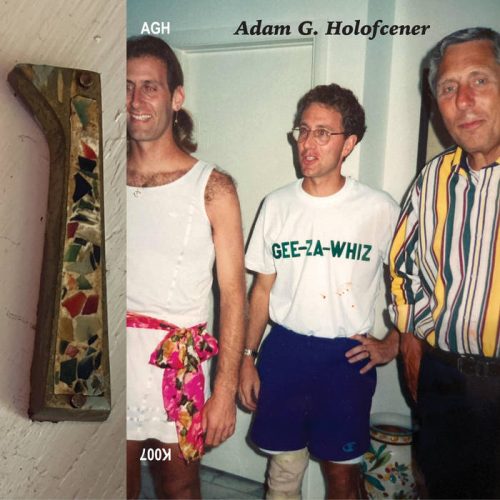 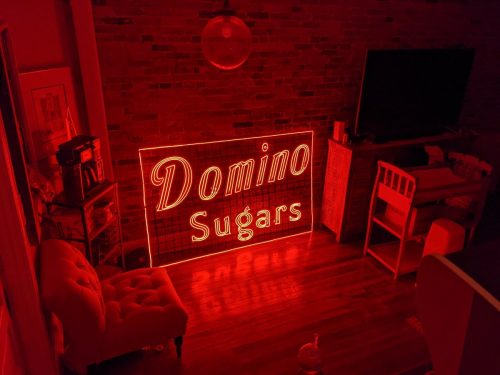 News & Opinion
2021 Baker Artist Awardees Announced
This year, 36 artists across 6 categories get $2,500 each 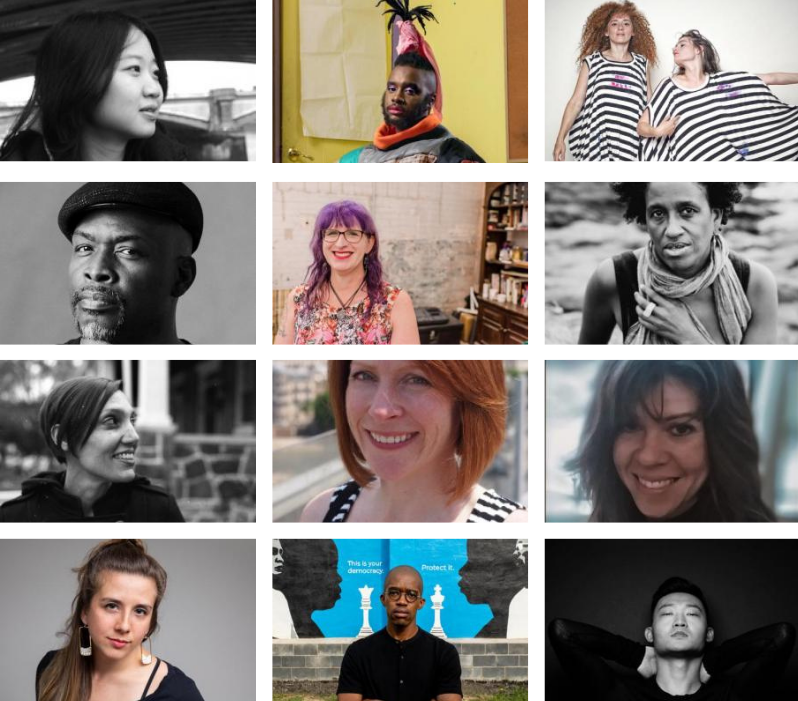 Instead of the $90,000 Baker Artist Awards money going to six artists representing six categories, this year the money will be divided evenly among 36 artists who will each receive an equal $2,500. For the past several years, six finalists were chosen from a larger pool of semifinalists who submitted their Baker Artist Portfolios in the categories of Film/Video, Interdisciplinary, Music, Performance, Visual Arts, and Literary Arts. One person received the top award (the $40,000 Mary Sawyers Imboden prize) and the five others received $10,000 each.

For the 2021 awards, this structure “was specifically modified to address the needs of artists working in the region, almost all of whom have been affected by the COVID-19 epidemic.” As is traditional, however, the awardees were chosen by an anonymous jury combing through the online portfolios of more than 600 Baltimore-area applicants. Artists who work in all disciplines and who live/work in Baltimore City and the surrounding five counties can create a Baker Artist Portfolio.

The question of equity and art prizes and the struggle to make a living as an artist has been a subject of conversation for years in the art world. Those conversations have become arguably even more dire over the last year as the pandemic emphasized already existing inequities and precariousness for workers of all kinds, including those in the arts. This rearrangement toward the equal distribution of prize funds brings to mind 2019’s Turner Prize, in which the four British artist nominees requested that they receive the prize collectively rather than have one person selected individually. Other art organizations have also recently moved to split prize money equally among contestants. Shifting things so that more artists might receive more funds and honors with these prizes is interesting and important—it also further emphasizes the need for far more stable and sustainable career paths in the arts in the immediate future.

According to a press release from the Greater Baltimore Cultural Alliance, which manages the Baker Artist Awards with the William G. Baker Jr. Memorial Fund, this year’s award winners will exhibit their work via virtual events like readings and performances from April through June 2021, and through the annual Baker Artist Awards episode of Maryland Public Television’s program Artworks, hosted by 2015 awardee Wendel Patrick in September. That episode will feature profiles of all 36 awardees and their creative work.

In the press release, GBCA executive director Jeannie L. Howe added, “At a time when artists are both greatly in need and greatly needed, GBCA is proud that the Baker Artists Awards can provide recognition and support to so many. . . . These 36 creative individuals are shining examples of the diverse and exceptional work being done in the Baltimore region. I hope that everyone will take time to explore their work and that of the hundreds of other artists represented in the Baker Artist Portfolios.”

Check back to the Baker Artist Portfolios website, GBCA’s newsletter, and social media for more info on virtual events.