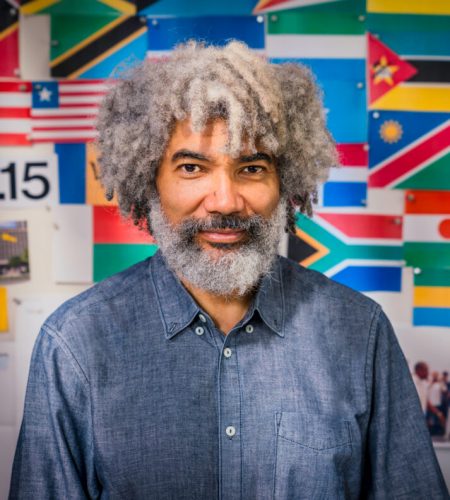 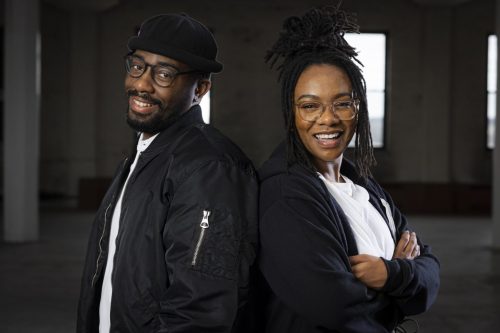 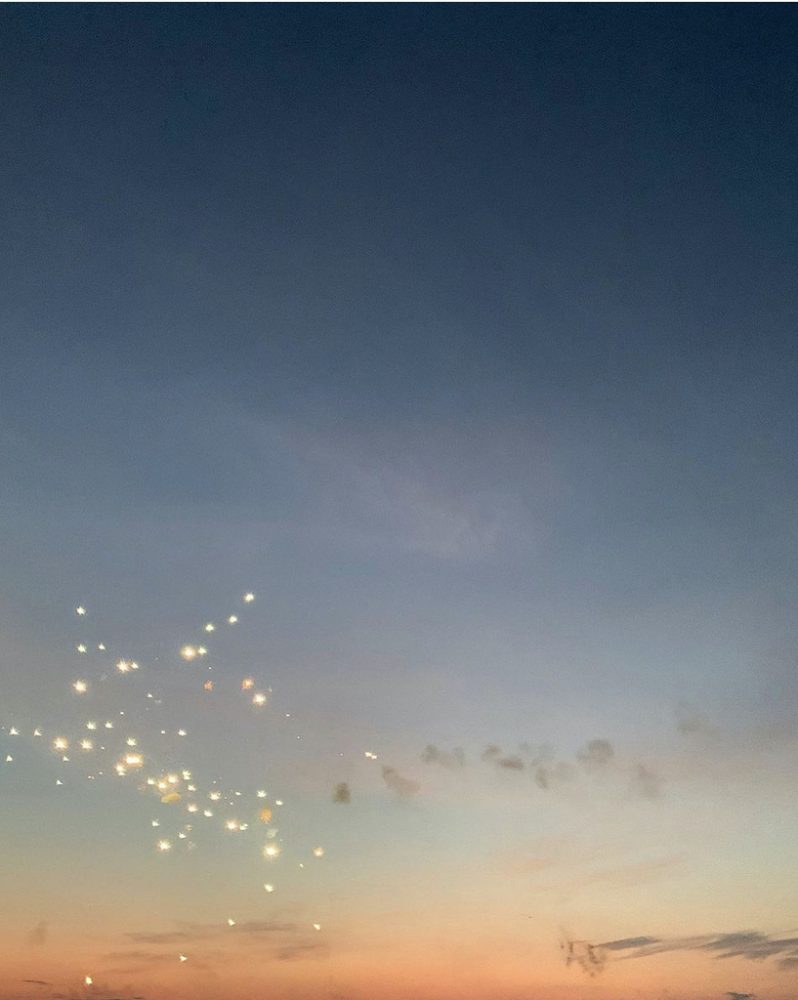 This Sunday at Current Space, artworks donated by dozens of artists from Baltimore and beyond will be available for sale at an outdoor fundraiser for Ukrainian artists affected by the Russian invasion. Each piece will be available for the bargain price of $100 with proceeds benefiting the Ukrainian Emergency Art Fund, a resource established by a coalition of Ukrainian institutions and galleries to help artists, curators, and other cultural workers.

The fund is administered by the MOCA NGO, an organization founded with the intent of establishing a Museum of Contemporary Art in Kyiv. Since the invasion began, its focus has shifted to considering the cultural needs of Ukraine both during the war and in the difficult reconstruction that is to come. Artists and cultural workers with a Ukrainian bank account and tax identification number can apply for grants to help with basic survival needs, projects to protect cultural patrimony, or to continue to create either at home in the war-ravaged country or as part of its massive refugee diaspora. 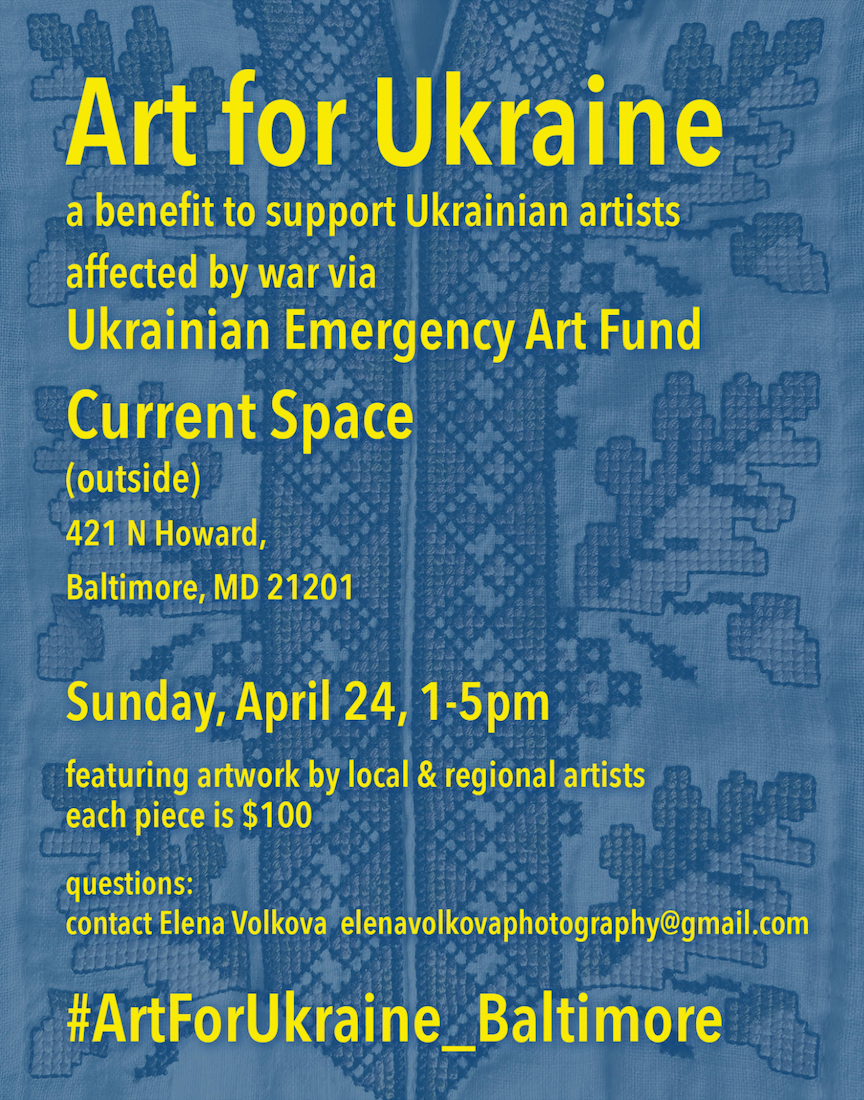 The Baltimore fundraiser is the brainchild of Ukrainian-born Current Space member, artist, curator, and Stevenson University photography professor Elena Volkova. (Volkova is also a BmoreArt contributor.) This concrete gesture of solidarity is Volkova’s way of “trying to turn grief into something productive,” she says in an interview. “Better than being curled-up crying on the floor.” Volkova spoke with BmoreArt earlier this month about the feelings of hopelessness so many of us have felt from abroad watching the news out of her home country, and she decided to give other Baltimore-based artists the chance to support the people of Ukraine with their own resources.

That call has been met by more than three dozen art donors, from students to established, highly collectible artists. For anyone who missed the original call, there’s still time to submit artwork donations via this Google Form. But just as importantly, Volkova hopes even casual art collectors are as generous as many artists have been. With all works priced at just $100, she encourages attendees to purchase works from emerging artists they might not consider at typical gallery prices. With an expected offering of at least 100 artworks, this one-day event could raise over $10,000 for Ukrainian cultural workers struggling with basic necessities such as access to food and shelter.

So far, the growing list of participating artists includes quite a few friends of BmoreArt alongside names from out of state who have shipped down artwork from New York and beyond:

Many of these artists have personal ties to the region, or have family histories touched by conflict and migration. Milana Braslavsky was born in Moldova and grew up between Azerbaijan and Baltimore, where she and her family moved after the collapse of the USSR. Her uncanny photos of domestic spaces recall her own experience of displacement immigrating as a child. She empathizes with the Ukrainians now enduring the crisis. “This period has been emotionally rough,” Braslavsky tells me. “Aside from the obvious horror of war, I have always had complicated feelings about my own Soviet childhood, about straddling two disparate cultures, and the strangeness I experience as an immigrant and artist.”

Seoul-born, Baltimore-based painter Se Jong Cho has donated three of her recent dreamy, delicate watercolors to the fundraiser. “I grew up with parents who were deeply affected by Japanese imperialism and the Korean War. Trauma passes down generations,” Cho says in an email. “War’s atrocity and cruelty get imprinted in our collective soul. Art may provide salvation to our traumatized soul and I am grateful that Current and Elena have organized this event.”

The benefit will kick off at 1 p.m. and go until 5 this Sunday, but we recommend getting there as close to the start as possible to ensure first dibs on these accessibly-priced artworks. The gallery is asking attendees to arrive via the rear entrance on Tyson Street.

Questions can be sent to Elena Volkova at elenavolkovaphotography@gmail.com.